He’s not going anywhere! Kathryn Dennis revealed that she would like to film Southern Charm with boyfriend Chleb Ravenell following a dramatic seventh season.

“I was afraid to ask that question about if there was another season, would you want to be involved at all if I did it,” Dennis explained. “I mean, he’s open to it because he really does handle stress and adversity well.” 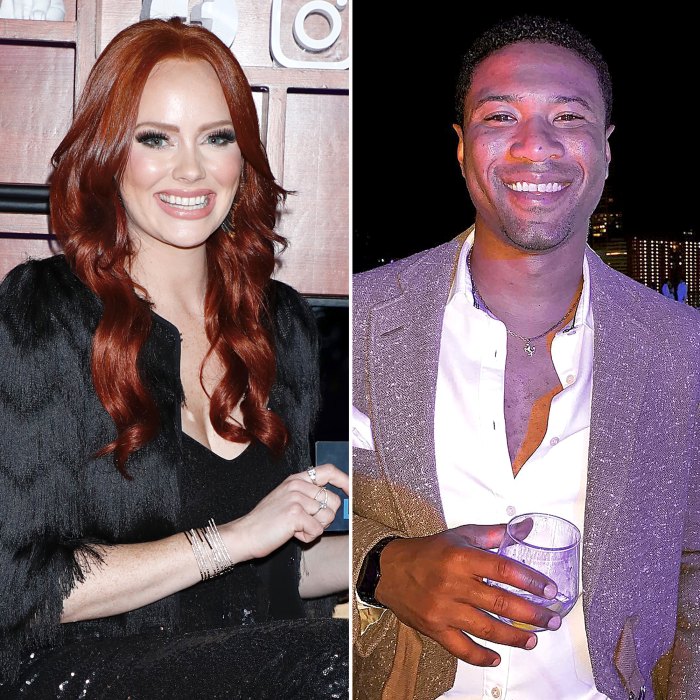 Whether the Charleston-based series gets picked up for another season or not, Dennis said that Ravenell is “definitely going to be in my life.”

The South Carolina native had a rocky year after making headlines in May 2020 when she was accused of being racist for calling local radio host Tamika Gadsden a “weenie” and telling her to “grow a pair” before using a monkey emoji.

The backlash from her actions was featured heavily on season 7 of the show, with some of her castmates calling into question whether her relationship with Ravenell, who is Black, was just to get positive publicity.

Dennis and Ravenell were first linked in July 2020, two months after she caused a stir in Charleston with her rude comments. Since then, the model said she has grown as a person, partially because of her boyfriend and his family.

“I think there’s really no class to take on this matter it’s just experience. Being around Chleb and his family and friends that are mostly Black, I learned the way they do things and move and the conversations they have amongst each other and sometimes the struggle,” she said on Friday. “I get it and it simplifies it for me actually being around more diversity. I’ve been trying to educate myself on a lot of things I really didn’t know about and that’s been a huge help.”

Following Southern Charm’s two-part reunion special earlier this month, Dennis, who shares two children with ex Thomas Ravenel, noted that the whole season was a “journey for everyone. I would say that it was kind of like a rebirth of the show and myself and the world.”

Although the reality star sort of apologized for her controversial actions during the season, she again took ownership for her harsh words and white privilege on the Thursday, February 4, reunion episode.

She also got into a screaming match with costar Leva Bonaparte, who Dennis accused of trying to “slander” her all season, before the two squashed their beef. The mother of two told E! News that they “talked today just about how we could maybe come together and give back in ways this coming year.” 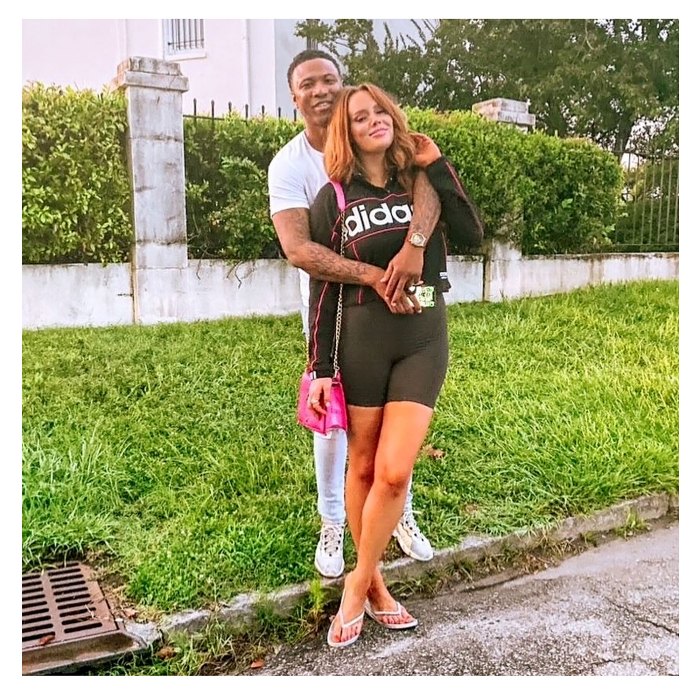 Dennis continued: “I think at the reunion, it kind of got tense with the yelling and stuff. I had a moment, but I checked myself. Leva and I were full a lot of personal emotions attached to all of this and I think that once we realized that we just decided like, Let’s hug and let’s move on.’”

As the credits rolled on the reunion, Dennis and Bonaparte were shown hugging it out and seemingly mending their broken friendship.

How can I buy Dogecoin and is the cryptocurrency worth it?