Winslet, who earned an Oscar nomination for her role as Rose in the drama, revealed during the Thursday, January 14, episode of “WTF with Marc Maron” podcast that she went into “self-protective mode right away” after becoming famous overnight.

“It was like night and day from one day to the next,” the Ammonite actress, 45, said of her quick push into the limelight. “Also, I was subject to quite a lot of also personal physical scrutiny and criticized quite a lot — the British press were actually quite unkind to me.” 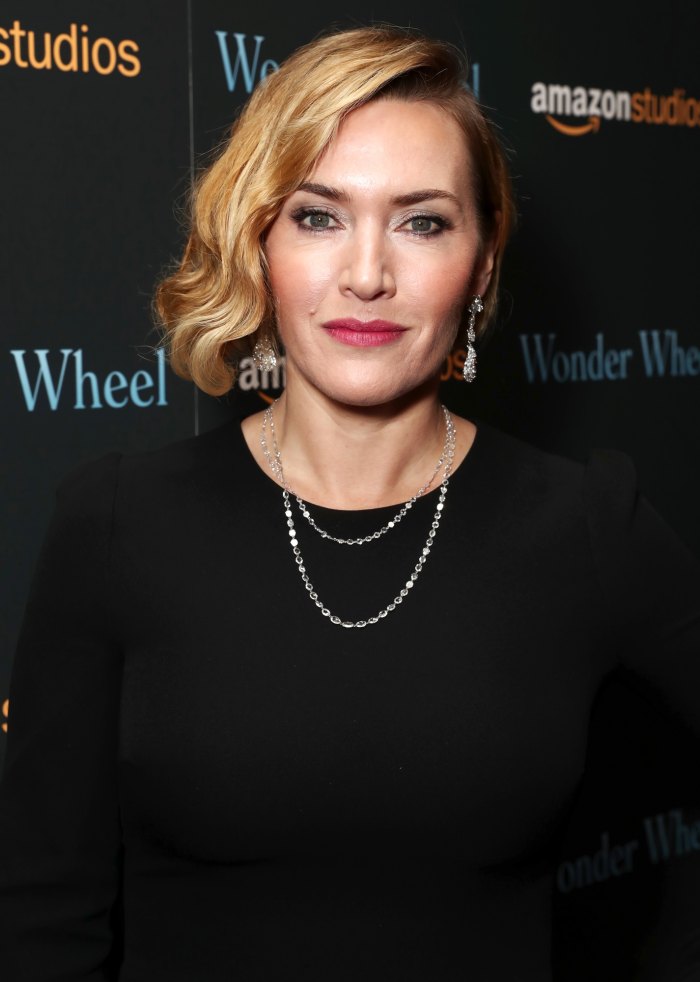 The Mare of Easttown actress admitted that she “felt quite bullied, if I’m being honest,” but prayed it wouldn’t last forever.

“I remember just thinking, ‘OK, well, this is horrible, and I hope it passes,’” she said. “And it did definitely pass but it also made me realize that if that’s what being famous was, I was not ready to be famous, thank you. No, definitely not.”

Winslet, who starred alongside Leonardo DiCaprio as Jack in the Oscar-winning film, was only 22 when the movie came out. She noted that she only started acting five years prior, so she was “still learning.”

Early in her career, the Holiday star stayed away from bigger Hollywood jobs, saying she “wasn’t really ready” for those parts. 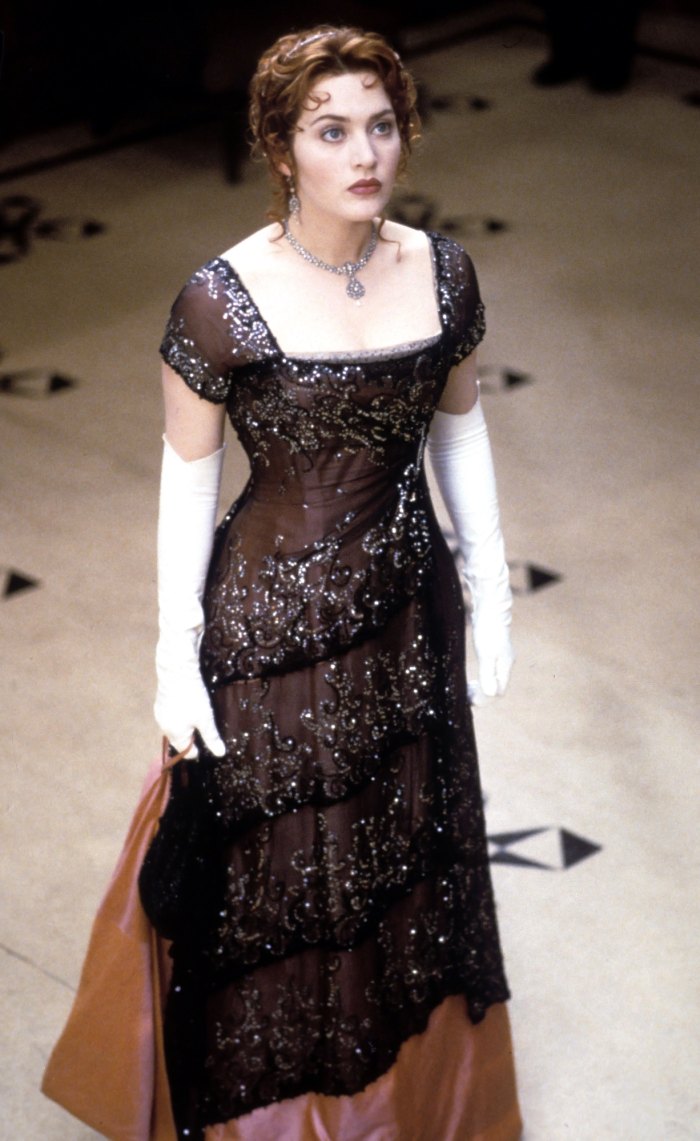 Titanic creator James Cameron, however, was impressed by Winslet in the ‘90s and again when they reconnected more than 20 years later to work on Avatar 2.

“It was a dream. Kate was a phenomenal collaborator and just so gung-ho,” Cameron, 66, exclusively told Us Weekly in February 2019 of filming again with the English actress. “She was really excited about doing the water work and she, at her peak, I think she held her breath for seven and a half minutes.

The Canadian filmmaker added: “She truly embraced the physicality of the character too, and she was a dream to work with. She was a dream on Titanic as well.”

Curtis Pritchard no longer in touch with Love Islanders or Maura