IT’S hard to imagine a time when Kate Middleton and Prince William weren’t the loved up parents of three adorable children – given it’s their 10-year wedding anniversary this week.

But in the mid-noughties, the Duke and Duchess of Cambridge had just graduated from university – and a royal biographer has claimed Prince William didn’t want to rush into marriage. 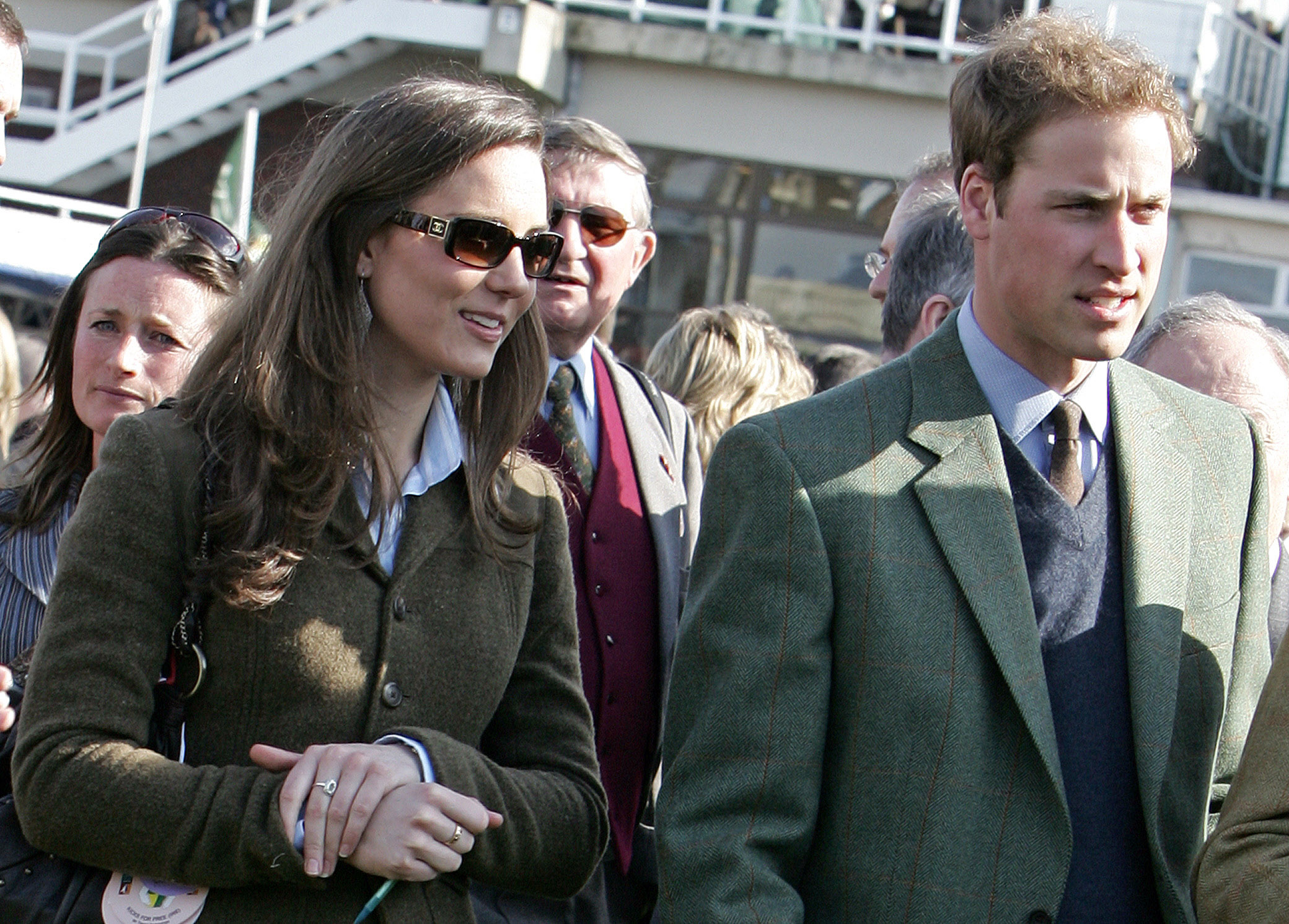 The Duke and Duchess of Cambridge met as students at St Andrews UniversityCredit: AFP – Getty

In his new book Battle of Brothers, Robert Lacey claims Kate Middleton had to come up with a “back up plan” in case William broke up with her.

He wrote: “While Kate’s medium-to-long-term objective was quite simple – to lead William in handcuffs to the altar – for the time being, she had to devise her own independent career path as camouflage.”

In 2007, Kate worked as an accessories buyer for British fashion brand Jigsaw – which the biographer claims helped both her personal and public image.

The expert added: “In neither respect would it help Ms Middleton to appear the slightest bit needy – and of course there was the ultimate unthinkable possibility that she might end up getting dumped!” 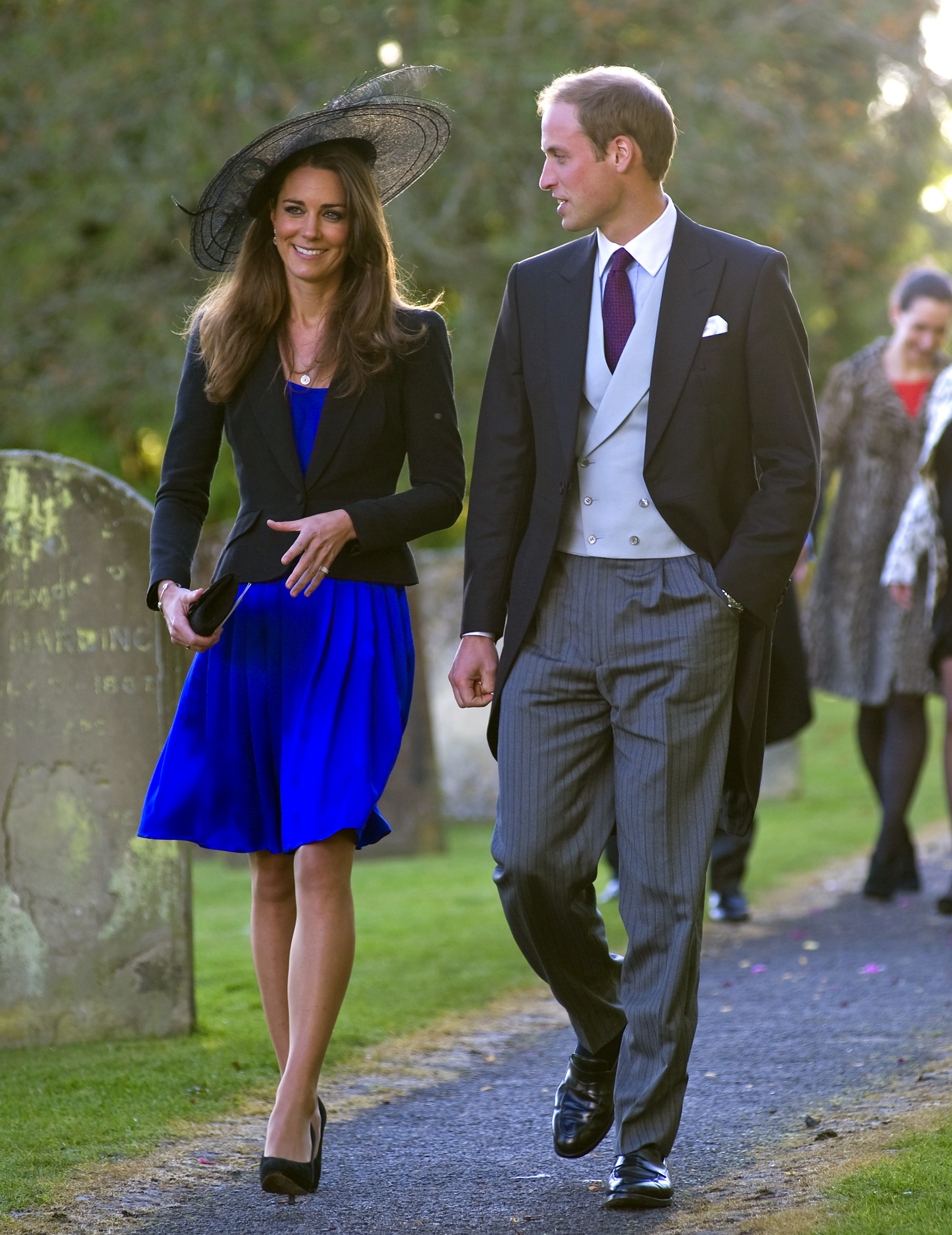 Kate and William briefly split for a few months in 2007Credit: Getty – Contributor

Sadly, the couple did briefly split in 2007 before getting back together a few months later.

The author also claims Prince William “dumped Kate over the phone” during an hour-long call while she was at work.

In the biography, the expert writes that William called Kate during the middle of the working day on 11 April 2007.

The author wrote: “Kate excused herself from a meeting at Jigsaw, the fashion store with which she’d recently started working, to take a call from William in a room out of earshot of the other buyers.

“She shut the door for more than an hour. When she came out, she was single.” 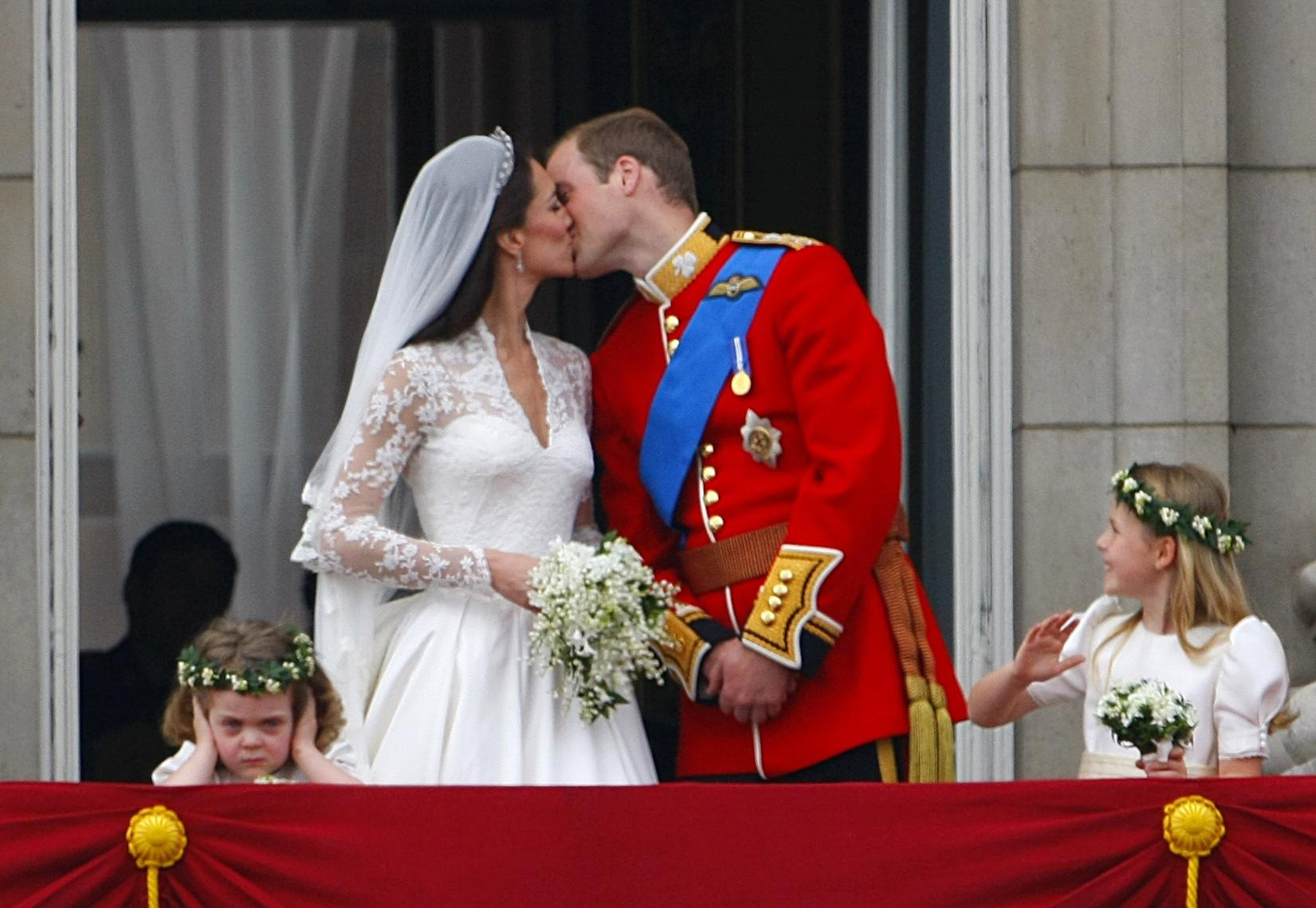 The couple tied the knot in 2011Credit: PA:Press Association

However, the split only lasted a couple of months – and William addressed their brief break-up during their engagement interview in 2010.

He said: “We were sort of both finding ourselves as such and being different characters and stuff, it was very much trying to find our own way and we were growing up.”

Additionally, Kate Middleton said it was difficult not to be “consumed” by the relationship at first.

Giving insight into how she dealt with the split, she added: “At the time, I wasn’t very happy about it but actually it made me a stronger person.

Before William popped the question in 2010, Kate also worked at her family’s business Party Pieces and The Queen also suggested she get involved with the charity Starlight, which helps terminally ill children.

How to get up to £15 off your shopping at Morrisons