Starting anew! Kate Gosselin is putting a major chapter in her life behind her with the sale of her longtime home.

The residence located in Wernersville, Pennsylvania, was sold for just under $1.1 million on January 26. The 7,591-square-foot house, which features six bedrooms and five bathrooms, was initially listed in October 2020 for $1,299,900. 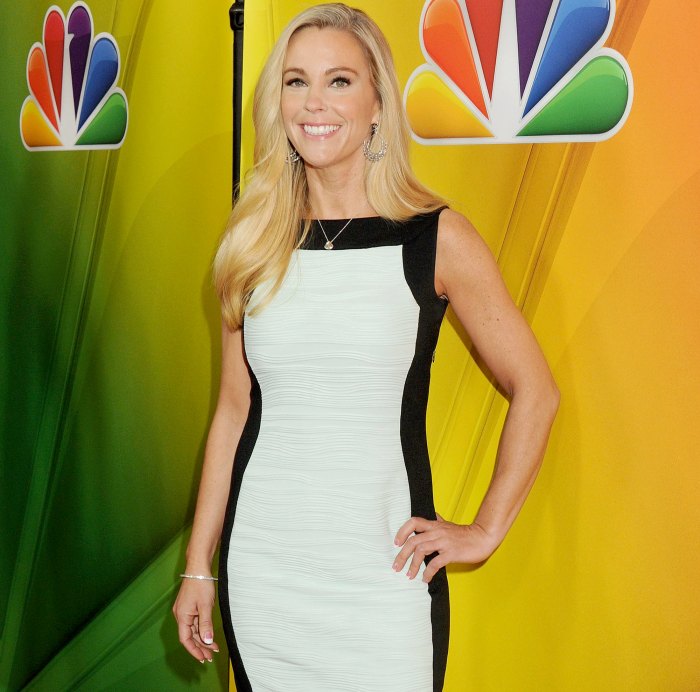 Gosselin’s former abode was built in 1997 and sits on 23 acres of private land, according to Zillow. It is “fabulous for entertaining” due to its dining room with a gas fireplace, covered patio and pool area, an outdoor kitchen and a “man-cave” on the lower level. The residence additionally has a three-stall horse barn connected to a 10-acre fenced paddock.

The 45-year-old TLC star purchased the single-family property along with ex-husband Jon Gosselin in 2008. The pair’s separation was announced in a May 2009 episode of their former reality show, Jon & Kate Plus 8. When Kate filed for divorce the following month, Jon temporarily lived in New York while she stayed at the Pennsylvania home with their eight children: twins Cara and Mady, 20, and 16-year-old sextuplets Hannah, Collin, Leah, Joel, Alexis and Aaden.

Though the divorce was finalized in December 2009, the exes have continued to butt heads over the custody of their children. Collin and Hannah live with Jon, while the rest of their siblings have remained with Kate. 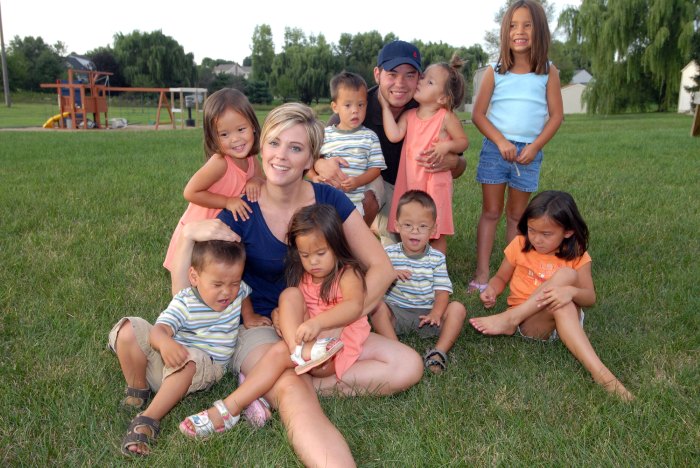 “I wish that all my kids would just be together, hang out together, go to the mall. Just hang out together,” Jon, 43, told Entertainment Tonight in May 2020. “Kate and I don’t live that far away from each other, but I feel like there is an invisible wall. [The kids] should be able to just get together.”

He added, “I have no qualms about it. If they want to go meet each other, go ahead. I feel like it’s more on the other side.”

Jon was accused by Collin of “causing bodily injury” to him in September 2020, but the former reality star’s rep denied the allegations in a statement to Us Weekly that read: “Jon has never abused Collin. No charges have been filed against him and there’s no ongoing CYS investigation.”

The Kate Plus Date alum went on to accuse Jon of harming Collin, who he has had full physical and legal custody of since December 2018. “I am done hiding and will say this unequivocally: Jon is a violent and abusive person,” she told People later that month, claiming that she “read multiple reports” that contained “very similar” details about the alleged incident.

Jon, in turn, urged for his former wife to “stop” making the situation worse. He told Entertainment Tonight at the time, “Unless you don’t want to have any ounce of any relationship with your children in the future. You’re ruining that.”