Keeping Up With the Kardashians audiences are about to get a closer look at the marital struggles between Kim Kardashian and Kanye West. The upcoming final season of the E! reality show will feature their ups and downs, a source confirms to Us Weekly.

While the series, which began in 2007, has always followed the family’s most personal moments, not everyone is happy about the cameras capturing the relationship troubles. West, 43, is “less than thrilled” about it, the insider exclusively tells Us.

Earlier this month, a separate source told Us that the KKW Beauty founder, 40, is coming to terms with the pair’s looming split. “She will continue to focus on her business empire,” the insider said. “Kim has been in individual counseling and is at peace with where her life is headed.” 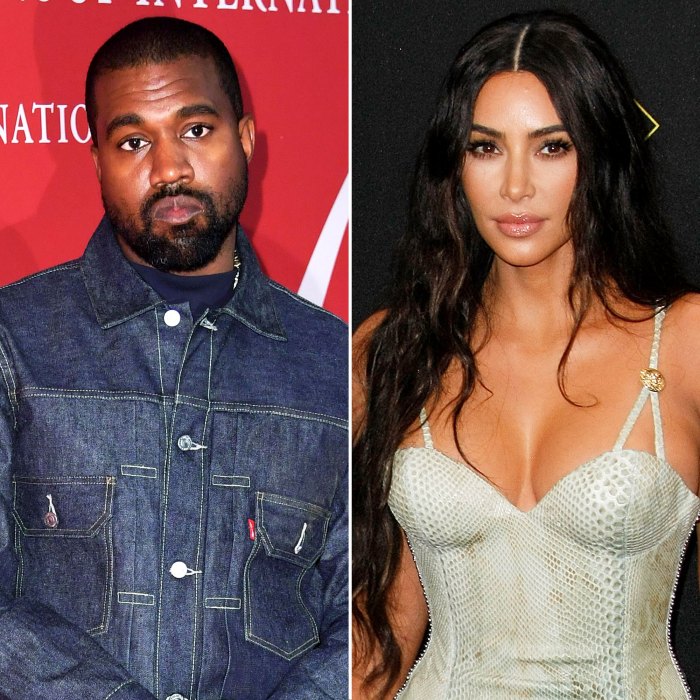 Issues within the marriage began in July, following the Yeezy designer’s first presidential campaign, during which the Yeezy designer claimed that the couple had considered aborting their first child, North, 7. Kardashian began meeting with divorce attorneys at the time but did everything possible to stay together for their children, North, Saint, 5, Chicago, 3, and Psalm, 20 months.

After spending most of 2020 in different states, the pair got in a massive fight in December, which was the breaking point for the reality star.

“Kim is done dealing with Kanye’s unpredictable behavior, she has tried to get him into treatment for his mental health and all attempts have been unsuccessful,” one insider told Us at the time. “No one can tell Kanye what to do other than Kanye.” 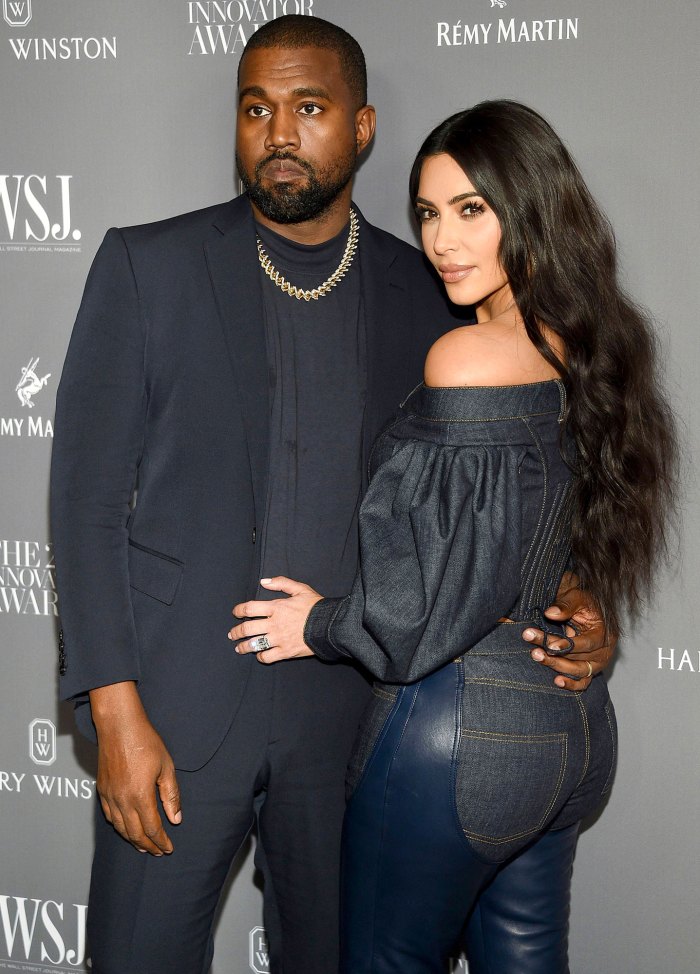 Although friends are surprised that she has not yet filed for divorce, there is a reason for the delay. “Kim wants the divorce settlement finalized before formally filing,” one source told Us earlier this month. “Settlement talks are ongoing. Kim wants to control the PR campaign of the divorce and she was blindsided by leaks about the divorce reports. They haven’t been together in weeks and didn’t spend the holidays together.”

Meanwhile, the Kardashian family wrapped filming on the final season of KUWTK on January 8, documenting the emotional final episode via social media. West was not part of the episode.

Does the US President have to live in the White House?