“Kanye is jealous of the amount of time Kim has dedicated to prison reform and the kids,” the insider says. “Kanye wanted the family to move to Wyoming full-time. It’s where he sees this direction of his life going. Kim just doesn’t see their lives full-time in Wyoming.” 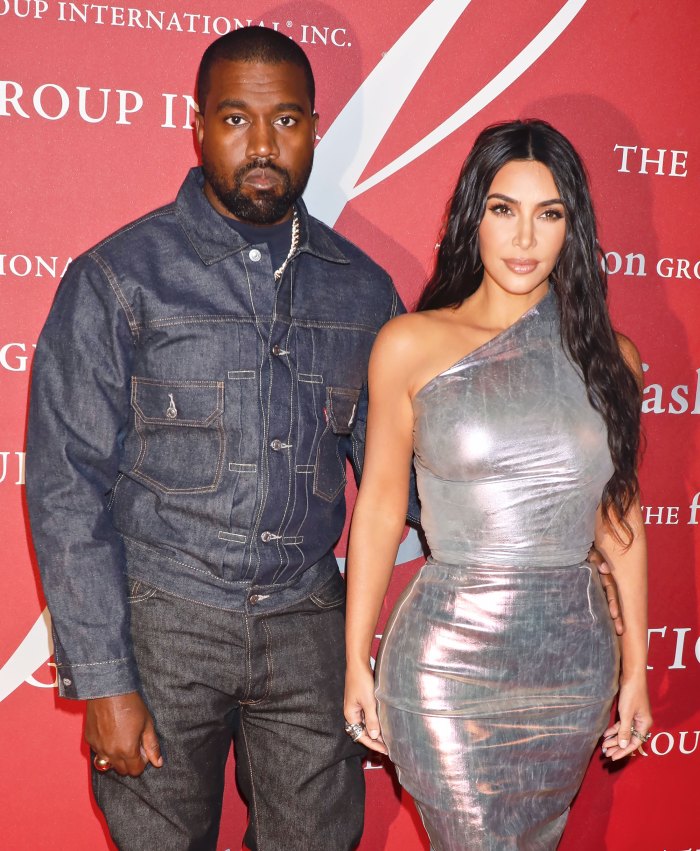 West, 43, and Kardashian, 40, wed in 2014, and share four kids: North, 7, Saint, 5, Chicago, 2, and Psalm, 19 months. Us confirmed on Wednesday, January 6, that the twosome are in marriage counseling, but according to the source, the spouses “haven’t had a joint session together in a while.”

The insider explained, “Kim has continued to meet with their marriage counselor in solo sessions. Kim’s singular focus is about how this will impact the kids, and Kanye has been receptive to engaging in those discussions.”

Us previously reported in July 2020 that Kardashian met with attorney Laura Wasser “to talk about divorce” amid West’s erratic behavior at his campaign rallies and via social media. A second source told Us on Wednesday that the Keeping Up With the Kardashians star is waiting to take further legal action as “settlement talks are ongoing” between her and West.

“Kim wants the divorce settlement finalized before formally filing,” the source said, noting that the pair have not “been together in weeks and didn’t spend the holidays together.”

Other sources previously told Us that the duo have been living “separate lives” for months, with West spending time at his Wyoming estate and Kardashian keeping the kids in Los Angeles most of the time. In August 2020, a source told Us that the KKW Beauty CEO traveled to the ranch “about once every five weeks” and brought their four children with her to see their dad.

“When together, things are fine between them, but they haven’t been spending time together because he moved his life completely to Wyoming and that’s not where their life is, their family is, their kids are in school or the larger family is,” the source said at the time.

More recently, an insider told Us that the twosome had a “big fight” in early December, which may have been the final push for them to call it quits.

“Kanye blew up at Kim and she was really upset,” a source told Us on Tuesday, January 5. “Things between them don’t seem to have healed since that.”

A representative for West and Kardashian did not immediately respond to Us Weekly‘s request for comment.