Welcome home! Kaitlyn Bristowe had the best reunion with her biggest fans after returning from her new gig on The Bachelorette.

“After a long time away for filming, Bristowe is back baby!” boyfriend Jason Tartick captioned an Instagram video of the couple’s dogs reuniting with Bristowe, 35, on Monday, April 26. 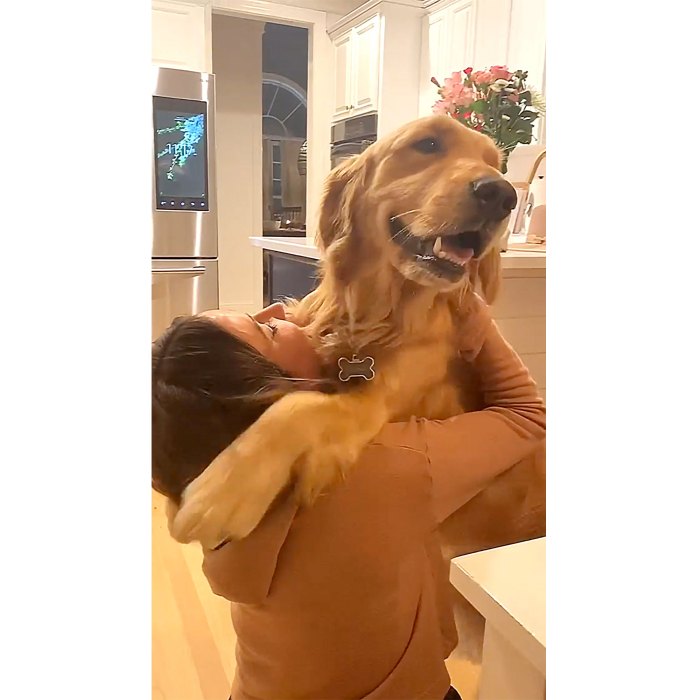 Kaitlyn Bristowe and one of her two dogs. Courtesy Jason Tartick/Instagram

The pair have been dating since January 2019 and live together in Nashville with their two golden retrievers, Ramen and Pinot.

Bristowe recently wrapped her time on the season 17 Bachelorette set following her new cohosting opportunity with Tayshia Adams. Us Weekly confirmed in March that the duo would be taking over for Chris Harrison ahead of Katie Thurston‘s season.

The following month, ABC released a statement addressing the decision to bring in new hosts for the upcoming season.

“Chris Harrison will not be hosting the next season of The Bachelorette. We support Chris in the work that he is committed to doing. In his absence, former Bachelorettes Tayshia Adams and Kaitlyn Bristowe will support the new Bachelorette through next season,” the statement obtained by Us read. “As we continue the dialogue around achieving greater equity and inclusion within The Bachelor franchise, we are dedicated to improving the BIPOC representation of our crew, including among the executive producer ranks. These are important steps in effecting fundamental change so that our franchise is a celebration of love that is reflective of our world.” 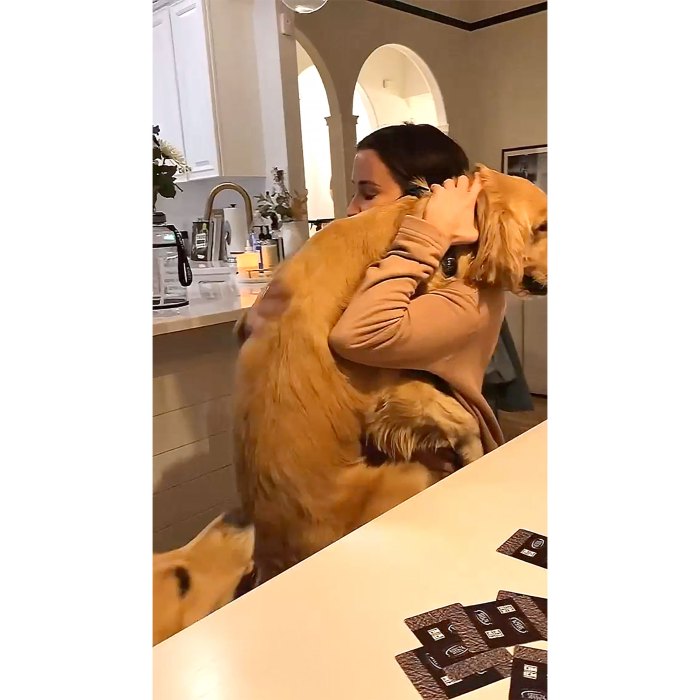 The transition for Adams, 30, and Bristowe — both of whom were previously leads on The Bachelorette — has been an adjustment.

“Tayshia and Kaitlyn have had to learn how to cohost and it’s taken time,” a source told Us exclusively before production wrapped. “They’re lovely to work with and they get along with the crew. It’s just completely different with them cohosting.”

The insider clarified that this shake-up was temporary and that the team behind the scenes “was told very specifically” that the pair were “not replacing Chris” permanently.

Even though this shift on set is challenging, another source told Us that Adams and Bristowe were trying their best.

“They act professional, they’re on time and are helping the franchise as much as they can in this funky situation,” a second source said.

While filming season 17 of the ABC reality show had its complications because the duo was “brought in at the last moment,” there is an obvious distinction between their new roles and Harrison’s time on the franchise.

“Their role is more experienced girlfriends to Katie and experienced contestants to the guys,” an insider shared with Us.