Love is in the air! Kacey Musgraves and Dr. Gerald Onuoha’s connection “is off the charts,” a source exclusively reveals in the new issue of Us Weekly.

The Grammy winner, 32, and the Nashville-based doctor are “so happy [they] found each other,” the insider says, noting that Musgraves is “trying not to get too far ahead of herself” following her split from estranged husband Ruston Kelly last year.

The source adds that the romance has “the potential to go a very long way,” although it’s only been weeks since they sparked relationship speculation. 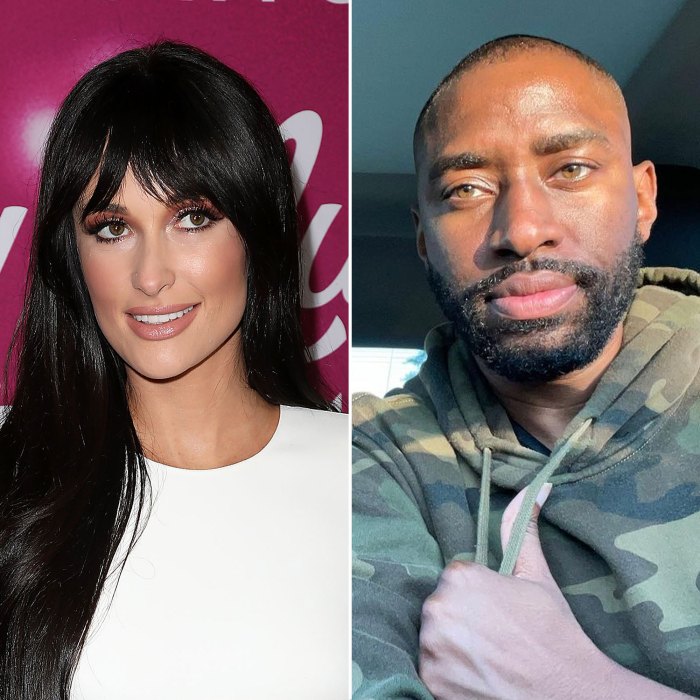 A second source tells Us that the duo are “keeping their relationship under wraps for now” as Onuoha is a “private person who has a professional career to uphold.”

The Texas Southern University alum is “not seeking fame or used to being in the spotlight,” the second insider says, noting that Onuoha has been living in Nashville “for a few years now.”

The doctor, who also graduated from Dartmouth College and Meharry Medical College, is a “friendly, normal person who is passionate about his work and helping those around him,” the source adds.

The “Slow Burn” singer was first linked to Onuoha on April 11 after they were spotted hugging in Los Angeles. The following day, Musgraves shared a photo with the doctor via her Instagram Story while soaking up the California sun. 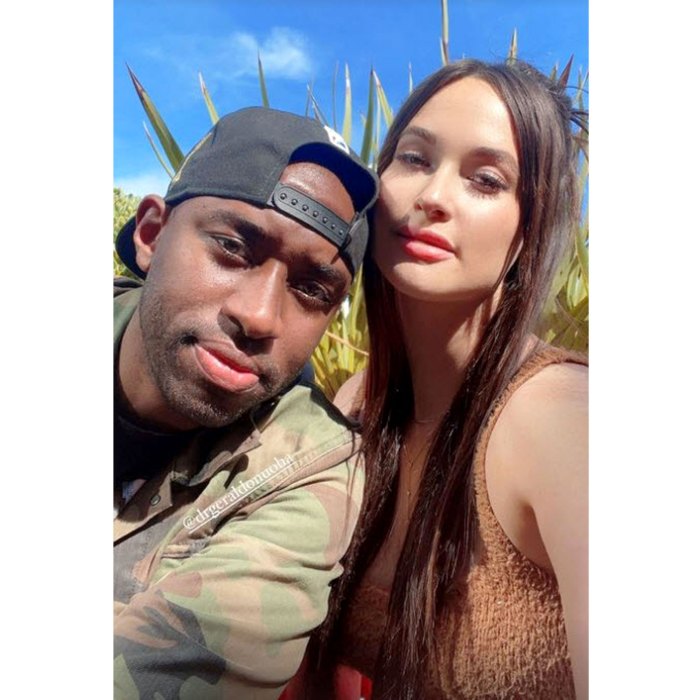 The duo later posted photos from their return flight on April 12, but didn’t pose together. Musgraves shared a snap of herself mid-flight wearing a blue sweatshirt, printed headscarf and face mask amid the coronavirus pandemic.

The “Follow Your Arrow” singer’s budding romance with Onuoha comes less than one year after she and Kelly, 32, announced their separation in July 2020. The pair were married for nearly three years before Musgraves filed for divorce.

Despite going their separate ways, the duo have remained supportive of each other and their careers.

Seven months after filing the divorce papers, Musgraves spoke out about the end of her marriage for the first time during an interview with Rolling Stone. “It’s nothing more than that. It’s two people who love each other so much, but for so many reasons, it just didn’t work,” she told the outlet in February. “I mean, seasons change. Our season changed.”

Watch the video above and pick up the latest issues of Us Weekly, on newsstands now, for more on how Musgraves is moving on.