“I know I have been naive and haven’t been empathetic toward women in the past,” Bieber, 27, wrote via Instagram on Monday alongside a drawing in support of the holiday. “And have overlooked their struggles.”

The “Yummy” singer, who is married to Hailey Bieber (née Baldwin), commented on his personal growth over the past few years, pointing to his wife, 24, as his guiding light. 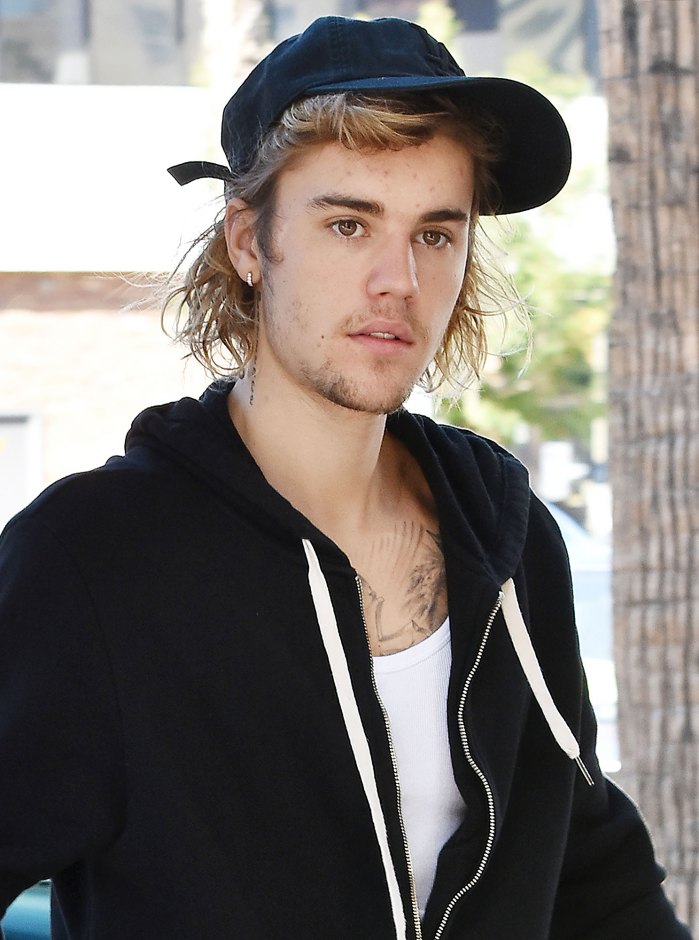 “I am learning everyday beside my wife as I see all of the struggles she faces that I will never have to face,” he explained. “I am committed to being better and more aware of the struggles women face that men never will!!”

The Canadian crooner concluded by giving all women a shout-out, calling them “superheroes” who “deserve to be celebrated today and every day.”

Earlier this year, the Grammy winner opened up about another inner victory, reflecting on how far he’s come over the past decade on the seven-year anniversary of his 2014 arrest for drag racing and a DUI in Miami.

“7 years ago today I was arrested, not my finest hour. Not proud of where I was at in my life. I was hurting, unhappy, confused, angry, mislead, misunderstood and angry at God,” he wrote via Instagram in January, pointing out how far he had fallen. “All this to say God has brought me a long way.”

The musician entered a plea deal and was ordered to complete 12 hours of anger management and make a $50,000 donation to charity after the arrest. Looking back, he said he realized “God was as close to me then as he is right now.” He told his fans to let their past be a “reminder” of how far they’ve come.

Justin added: “Don’t allow shame to ruin your ‘today’ let the forgiveness of Jesus take over and watch your life blossom into all that God has designed you to be.”

The “Lonely” crooner has been vocal about his personal struggles and owning his past mistakes. In his YouTube documentary series, Justin Bieber: Seasons, released in 2020, he revealed that he drank lean — a combination of codeine, cough syrup and soda — and was doing drugs to deal with his anxiety. He said he finally stopped the destructive cycle because “I was, like, dying.”

A month prior, Justin defended his wife against haters who called for fans to support his ex-girlfriend Selena Gomez over Hailey. “This sad excuse of a human just encouraged people on video to literally go after my wife, telling people to say that my previous relationship was better,” he wrote in a statement in December, calling on fans to be kind. He noted it’s “extremely hard” to take the high road when he sees “people like this try and rally to gather people to bully the person I love the most in the world.”

A source exclusively told Us Weekly in October 2020 that the couple have continued to grow closer amid the coronavirus pandemic and lean on each other no matter what the situation. “Hailey and Justin are absolutely in love,” the insider said. “Justin is in a peaceful place and Hailey has been an amazing influence.”

Black traveler ‘suffered racism after airport made her show breasts’

Celebrity Couples Who Stayed Together After Cheating Scandals