Nearly two years after Lindsie Chrisley accused her father, Todd Chrisley, of attempted extortion, the estranged duo are still on the outs.

“We don’t have any correspondence with her,” Julie Chrisley exclusively told Us Weekly on Monday, January 25, while promoting her partnership with Nutrisystem. “I wish her well, and, you know, that’s it.” 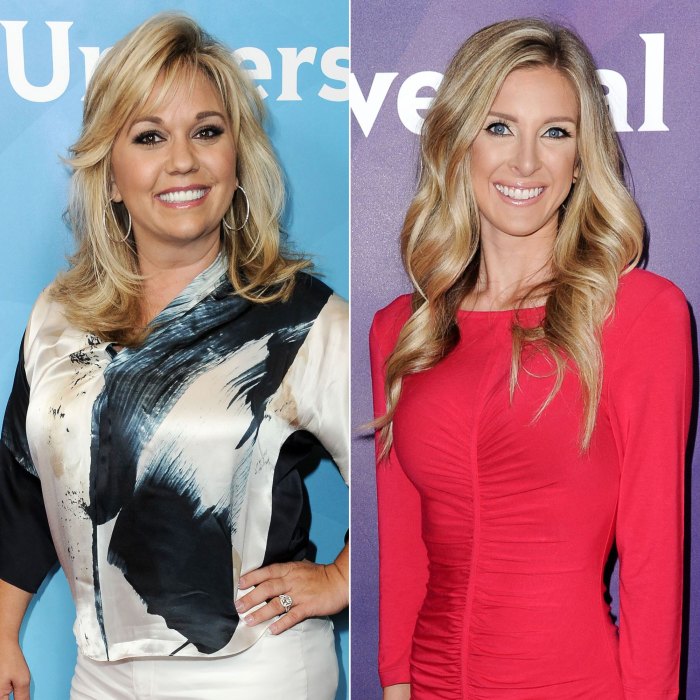 Lindsie’s falling out with Todd, 51, and her stepbrother Chase Chrisley made headlines in August 2019 after she claimed in a police report that they “were going to release [a] sex tape involving her.” The Chrisley Knows Best patriarch subsequently accused Lindsie, 31, of having affairs with The Bachelorette alums Robby Hayes and Josh Murray during her marriage to Will Campbell.

Todd and Chase, 24, denied any wrongdoing at the time, while Lindsie’s attorney said that “Lindsie has been a constant target of lies, harassment and threats from her family.” In the midst of the drama, the real estate tycoon accused his eldest child of leaking information about his finances to an investigator, which he said led to his and Julie’s tax evasion case. (The couple were cleared of Georgia state-level charges in October 2019 but still face federal charges. They have pleaded not guilty.)

Lindsie said on Teen Mom 2 star Kailyn Lowry’s “Coffee Convos” podcast in October 2019 that she was “not going to talk about” her family publicly anymore. She did, however, make a rare comment about her dad the following April after he tested positive for COVID-19 and ended up in the hospital.

After slamming the “disgusting” social media trolls who celebrated Todd’s diagnosis, Lindsie said in an exclusive statement to Us, “I don’t want anything bad to happen to my father.” Her attorney, meanwhile, told Us at the time, “Lindsie was very saddened to hear that her father was diagnosed with COVID. She does not feel happy he has the virus.”

Despite the Chrisley family’s ups and downs, Todd and Julie, 48, have managed to stay positive as they look toward the future. (The spouses of nearly 25 years are the parents of Chase, Savannah Chrisley and Grayson Chrisley, while Todd shares Lindsie and Kyle Chrisley with his ex-wife, Teresa Terry.) 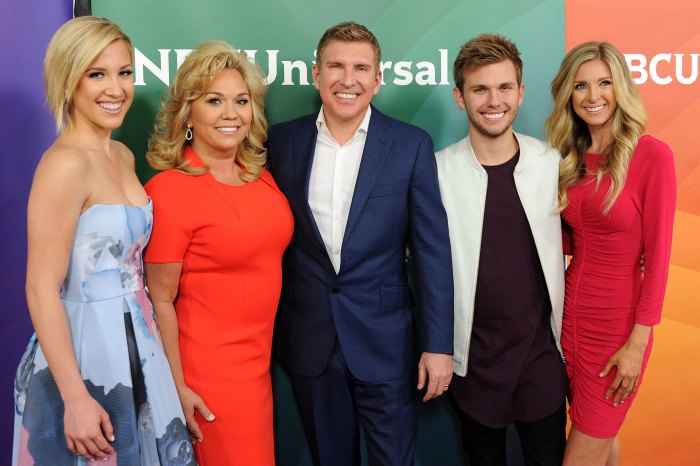