Joss Whedon is facing additional accusations about his behavior on the Buffy the Vampire Slayer and Angel sets.

In a Variety piece published on Friday, February 26, 11 people who worked on the shows came forward to share their experiences after Charisma Carpenter called out Whedon, 56, for his alleged treatment of her. A source who worked closely with the actress, 50, during her time on both series corroborated her claims too.

Those who contributed to the article, choosing to remain anonymous, alleged that the workplace was “toxic,” in part due to Whedon’s lack of experience as a showrunner and little to no supervision. Some compared the set to high school, as the writer allegedly decided “who was in and who was out.” 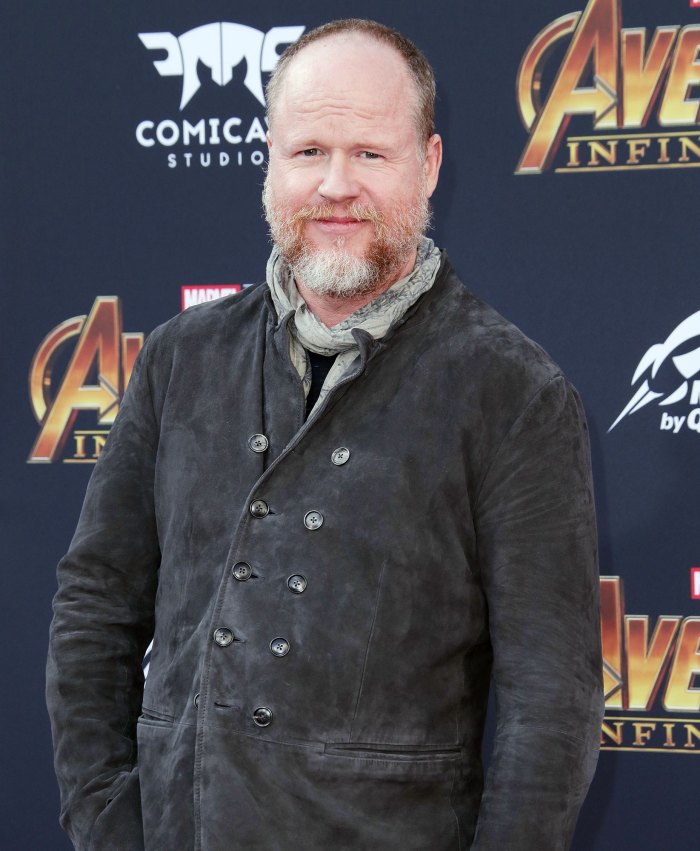 One person claimed that Whedon was “both feared and idolized” by the Buffy cast, alleging that he could be “sharp-tongued” when he was not pleased. Two individuals claimed that Sarah Michelle Gellar, in particular, had tension with him early in the series’ run. The actress, 43, allegedly did not even want his name spoken around her.

Whedon allegedly had affairs with women who worked on the set as well, creating a toxic workplace and a sense of competition, according to the new claims. The alleged relationships also altered the boundaries between personal and professional among the cast.

Carpenter, for her part, claimed in a lengthy social media statement on February 10 that Whedon “abused his power on numerous occasions while working on the sets of Buffy the Vampire Slayer and Angel.” She added: “While he found his misconduct amusing, it only served to intensify my performance anxiety, disempower me, and alienate me from my peers.”

The Veronica Mars alum went on to allege that the director “has a history of being casually cruel” and “has created hostile and toxic work environments since his early career.”

Gellar showed support for Carpenter shortly after her allegations made headlines. “While I am proud to have my name associated with Buffy Summers, I don’t want to be forever associated with the name Joss Whedon,” she wrote via Instagram. “I am more focused on raising my family and surviving a pandemic currently so I will not be making any further statements. At this time, but I stand with all survivors of abuse and I’m proud of them for speaking out.”

David Boreanaz, who played the titular character on Angel, chimed in days later. “I am here for you to listen and support you,” he tweeted in response to Carpenter’s post. “Proud of your strength.”

Whedon has yet to speak out about the Buffy and Angel allegations.

Ray Fisher, who starred in 2017’s Justice League, previously accused Whedon, the co-director of the film, of “gross, abusive, unprofessional and completely unacceptable” behavior in 2020. WarnerMedia subsequently launched an investigation and announced in December of that year that “remedial action has been taken.”

Us Weekly has reached out to Whedon for comment.