Johnny Damon was arrested in Florida on Friday, February 19, on charges including driving under the influence, Us Weekly confirms.

The retired MLB player, 47, was booked at the Windermere Jail at 8:15 a.m. and held on $1,000 bond. His blood alcohol level was 0.3 percent, nearly four times the legal limit of 0.08 percent. In addition to the DUI charge, he faces one count of resisting a police officer without violence. 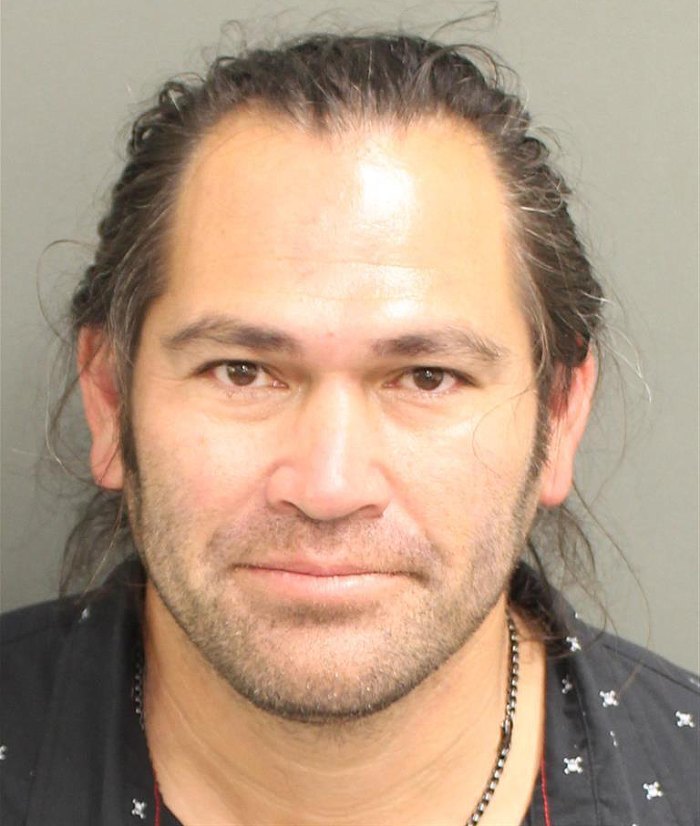 Damon’s wife, Michelle Mangan-Damon, was arrested on Friday as well. She faces charges of battery on a law enforcement officer and resisting an officer with violence. Her bond was set at $2,500.

The arresting officer said in an affidavit obtained by Us that he observed the former Boston Red Sox and New York Yankees outfielder’s black Lincoln SUV drifting “back and forth” at 1:23 a.m. before pulling the couple over.

“As I observed Damon, he was extremely unsteady on his feet and his speech was extremely slurred,” the officer said. “I detected the odor of alcoholic impurities coming from his person as we stood at the rear of his vehicle. … I asked Damon how much he had to drink during the evening, and he stated ‘…just a little bit.’ While motioning with his left hand and fingers in a small pinching motion.”

The affidavit said Mangan-Damon, 45, then “disobeyed” the officer’s “commands to stay in the vehicle, stepping out and stating that she didn’t need to listen” to him.

“I attempted to pull Michelle toward me so that I could put her against the vehicle and then order Johnny back to the front of my car; however, Michelle then proceeded to turn toward me and grab onto my left arm while simultaneously pulling away from me and pushing me,” the officer said. “As she was doing this, Johnny was also intertwined among Michelle and I, which resulted in Michelle breaking away from me and she began to walk away.” 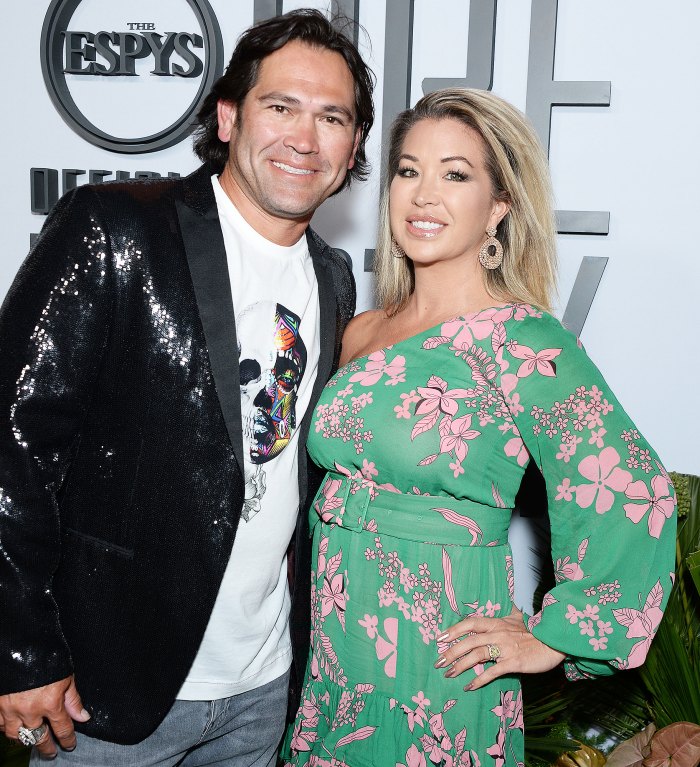 After a second officer arrived at the scene, the first attempted to put Damon in handcuffs, but he “was tensing his left arm and moving it away toward his waist,” according to the affidavit. The second officer, meanwhile, managed to successfully handcuff Mangan-Damon.

The former athlete told police that he was “a good f–king guy” and stated that he was willing to perform field sobriety exercises because he was “a big boy,” per the document.

His wife, for her part, “complained of sharp chest pains” after they were taken to jail. She was subsequently transported to the Orlando Regional Medical Center.

Us Weekly has reached out to Damon’s rep for comment.