Former United States Gymnastics coach John Geddert, who had ties to Dr. Larry Nassar, died on Thursday, February 25. He was 63.

Geddert died by suicide in Grand Ledge, Michigan, hours after he was hit with criminal charges ranging from human trafficking to criminal sexual conduct and more, according to a statement by Michigan Attorney General Dana Nessel’s spokeswoman Kelly Rossman-McKinney. Geddert had agreed to surrender to authorities before his 2:15 p.m. arraignment on Thursday but never showed up. 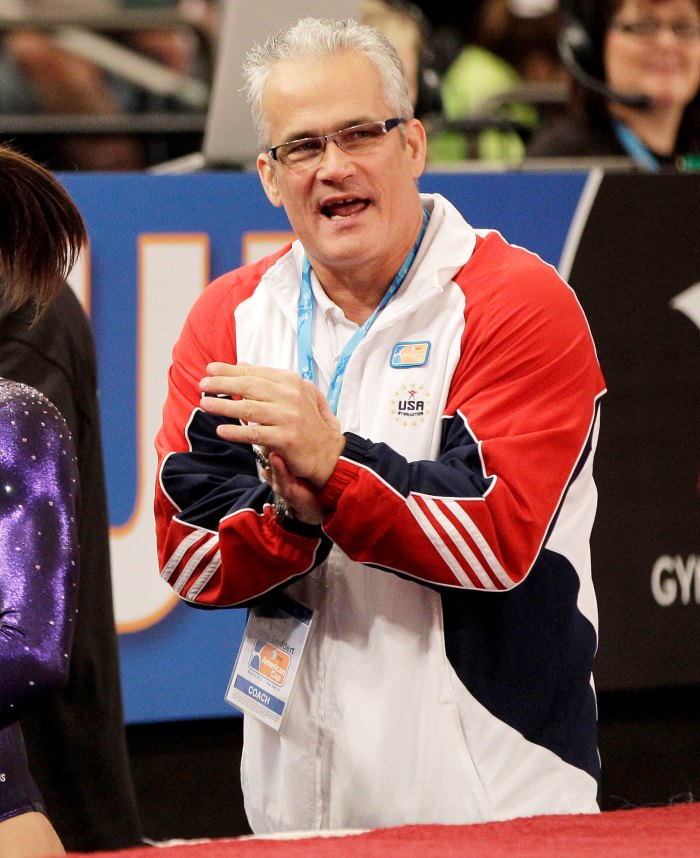 He was charged with 20 counts of human trafficking and forced labor resulting in injury, one count of racketeering, two counts of criminal sexual conduct and a single count of lying to police, a criminal complaint filed in Eaton County, Michigan, and obtained by NBC revealed.

“John Geddert used force, fraud and coercion against the young athletes that came to him for gymnastics training for financial benefit to him,” Nessel told reporters on Thursday. “The victims suffer from disordered eating, including bulimia and anorexia, suicide attempts and self-harm, excessive physical conditioning, repeatedly being forced to perform even when injured, extreme emotional abuse and physical abuse, including sexual assault. Many of these victims still carry these scars from his behavior to this day.”

In both criminal sexual conduct counts, Geddert was accused of “sexual penetration” of a female under 16 years old. The charge of lying to police, according to NBC, stemmed from Geddert’s refusal to share knowledge of Nassar’s crimes. 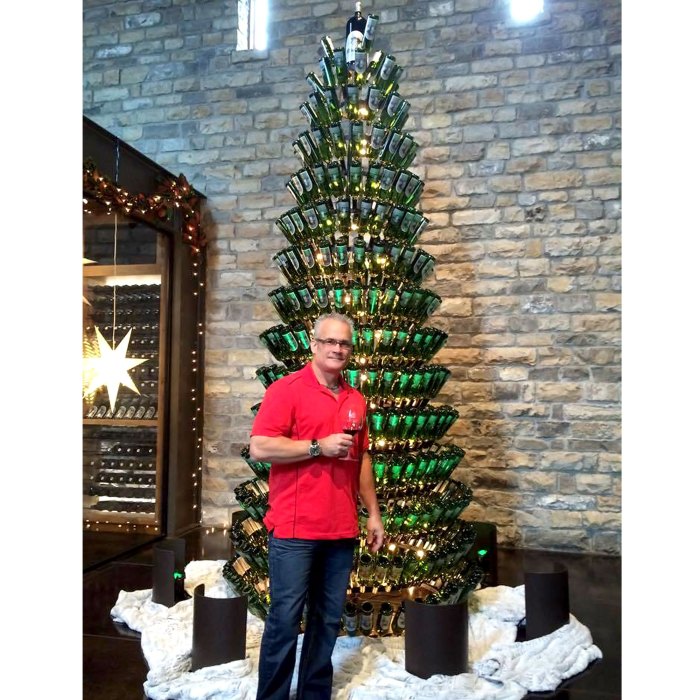 Geddert had been linked to Nassar, who was accused of sexual abuse by more than 140 gymnasts. A number of the alleged incidents are said to have happened at Geddert’s gym, Twistars, in Dimondale, Michigan.

Nassar pleaded guilty before a Michigan court in January 2018 to abusing 10 minors. He’s currently serving a prison sentence of up to 175 years and is expected to spend the rest of his life behind bars.

Geddert served as coach for the U.S. women’s gymnastics team during the 2012 Olympics in London. The team at the time included gymnasts Gabby Douglas, Jordyn Wieber, Aly Raisman, Kyla Ross and McKayla Maroney, who came to be known as the Fierce Five. The group won gold overall during the games.

Maroney was one of the hundreds of women who came forward with allegations against Nassar. In 2018, she made headlines amid a social media campaign to allow her to speak out about the alleged abuses she suffered — a privilege she was denied due to a $1.25 million settlement she signed with USA Gymnastics following the allegations in 2016.

Following his sentencing, USA Gymnastics released a statement to USA Today confirming Maroney would face no fines for coming forward with her story.

“USA Gymnastics has not sought and will not seek any money from McKayla Maroney for her brave statements made in describing her victimization and abuse by Larry Nassar, nor for any victim impact statements she wants to make to Larry Nassar at this hearing or at any subsequent hearings related to his sentencing. This has been her right and USA Gymnastics encourages McKayla and anyone who has been abused to speak out. USA Gymnastics remains focused on our highest priority — the safety, health and well-being of our athletes and creating a culture that empowers them,” the statement read.