Just not in the cards. Even if he hadn’t been ordered to leave New Jersey, Joe Giudice doesn’t think his marriage to Teresa Giudice would have lasted.

“I mean, she’s with her new guy and everything,” the former construction business owner, 48, told Us Weekly exclusively while discussing his new sports betting venture, The Judges’ Pick, and his Get Hard testosterone pills. “Why would I want to go back to that? … There’s a lot of other women out there.” 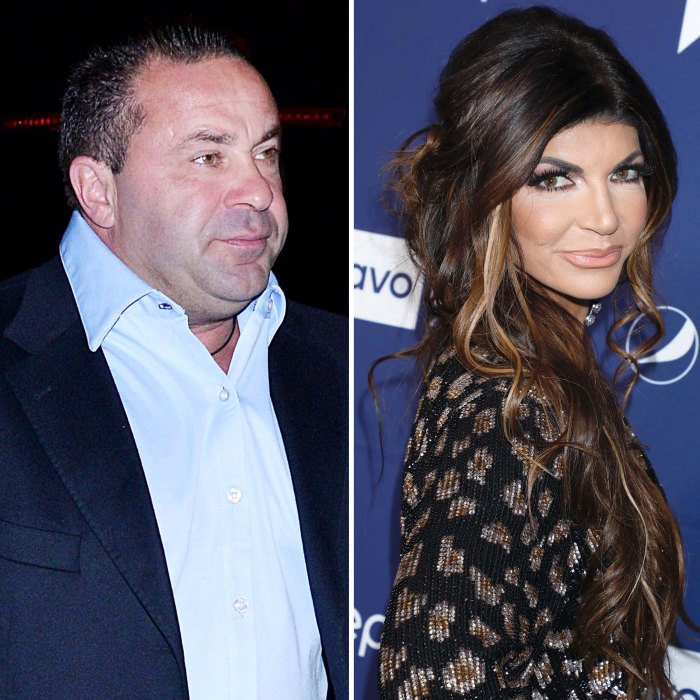 Joe moved to Italy in October 2019 after a judge ordered that he be deported to his native country following his release from prison. Both he and the Real Housewives of New Jersey star, also 48, served time behind bars after pleading guilty to 41 counts of fraud in March 2014. Teresa completed her 15-month sentence in December 2015, four months ahead of her scheduled release date. Her now-ex-husband, for his part, was transferred to an ICE facility in March 2019 after nearly four years in prison.

Two months after he left the Garden State, Us confirmed that the duo called it quits after 20 years of marriage. The duo — who share daughters Gia, 20, Gabriella, 16, Milania, 15, and Audriana, 11 — finalized their divorce in September 2020.

“I don’t really miss being married. … I’m good,” Joe told Us, noting that what he misses most is the opportunity to be with his kids on a regular basis.

While he doesn’t expect to rekindle his old flame with the Standing Strong author any time soon, the duo are still “cordial” with one another. “I talk to her,” Joe explained. “It’s not like we call each other every day but … I got nothing against her. I grew up with her, you know what I mean? She’s the mother of my kids.”

More recently, Joe has been spending time in the Bahamas. Coparenting in different countries poses a few challenges, but for now, he and Teresa are giving it their all. “We do the best we can and that’s all we gotta do,” he told Us. 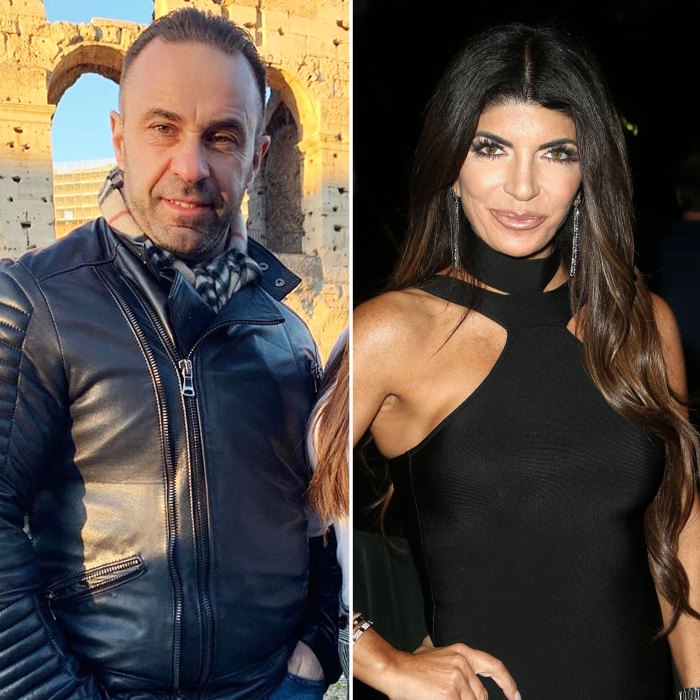 Both the New Jersey natives have sparked new romances in the wake of their divorce. In November 2020, Us confirmed that Teresa moved on with boyfriend Luis “Louie” Ruelas. One month later, Joe introduced his Instagram followers to his girlfriend Daniela Fittipaldi, a lawyer.

The entrepreneur told Us that he still doesn’t “really know” Ruelas too well but “he seems like a decent guy” based on his first impression.

“[It was] a little awkward [when we met],” Joe said. “It was a group atmosphere … I guess he just wanted to introduce himself being that they’re probably moving in together and I guess the kids are going to be living there with them as well, which was understandable and nice of him.”

During a recent episode of Watch What Happens Live With Andy Cohen, Teresa said her boyfriend’s interest in getting to know her ex-husband was “the most amazing thing ever.”

The Bravo star added in March, “[Luis] said he just wanted to talk to him and let him know that he’s not trying to take his place or anything. But he just wanted to meet [Joe] because we have daughters and I just thought that was the most beautiful thing ever.”

House of the Dragon: Clue Game of Thrones prequel filming in Cornwall?