Finding a new comfort zone. Jinger Duggar was finally ready to make a major update to her wardrobe after tying the knot with Jeremy Vuolo.

“My mom had always dressed us girls in skirts and dresses, a standard that was taken from Deuteronomy 22:5, which says, ‘A woman shall not wear a man’s garment,’” the sixth child of Jim Bob and Michelle Duggar wrote in her new memoir, The Hope We Hold. “Modesty was a huge topic in our house, and we believed that wearing skirts instead of pants was a central part of being modest. But I wanted to discover for myself what the Bible had to say.” 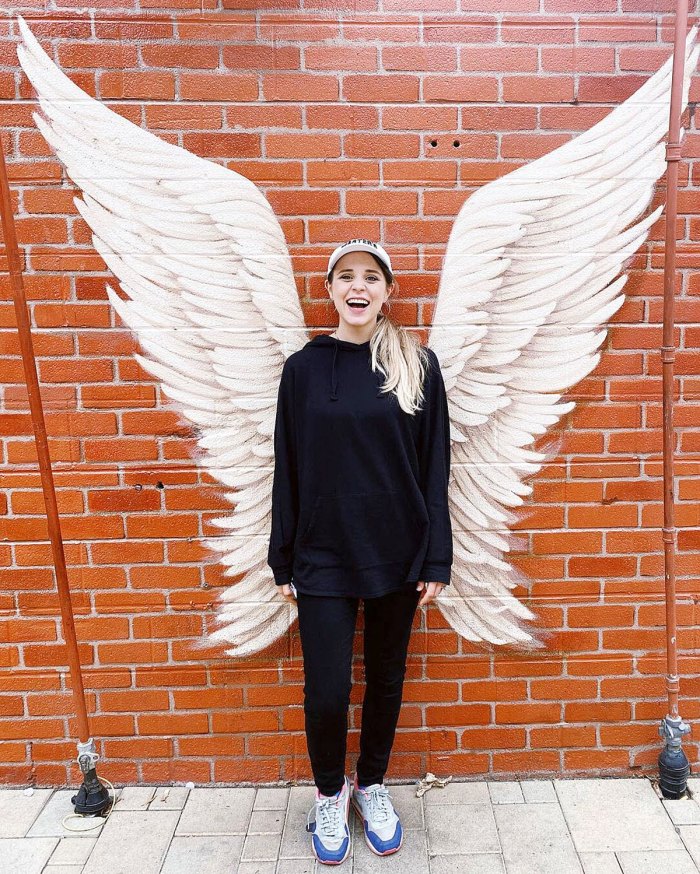 Jinger, 27, and the rest of the Duggar family first put their lives on display for the world to see on TLC’s 19 Kids and Counting, which was canceled in 2015 after 10 seasons. She and her siblings later returned for a spinoff, titled Counting On, currently in its 11th season.

The new series featured her wedding to Vuolo, 33, which occurred in November 2016. As she started her life with the former soccer player in Laredo, Texas, Jinger began “digging into” the deeper meaning behind some Bible passages she’d known her whole life.

“Since Jeremy and I had begun studying Scripture together, I had become more aware of the different beliefs and doctrines Christians held,” the Arkansas native wrote in her book, coauthored by Vuolo. “I realized that not everyone interpreted different passages of Scripture the way I always had, and I wanted to find out why.”

Jinger continued, “Growing up, I had a set of standards that I took as givens. … [But] my convictions were changing.”

The reality star realized that she could interpret her own version of modesty, which wasn’t “only about what you wear,” but was also “about the position of your heart.” Making this discovery changed her entire outlook — especially when she “never found a passage specifically forbidding women from wearing pants.”

Her husband was “caught off-guard” by her curiosity about her wardrobe and didn’t want to “tell her what to do or make the decision for her.” Instead, he encouraged her to follow her heart. 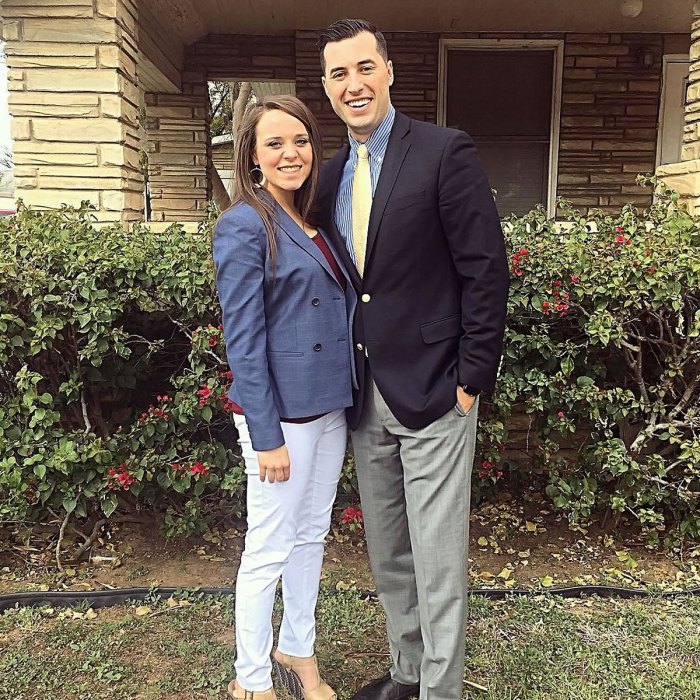 Once she started switching up her personal style, Jinger “felt no inner conflict” because she knew wearing pants “wasn’t disobeying a biblical command.” However, she “struggled” to reconcile her own beliefs with what she’d been taught her whole life.

“I knew [my family] deeply cared about their convictions, and I didn’t want to hurt them now that I didn’t share those convictions,” she wrote. “I felt emotional as I worried that my parents would think I didn’t appreciate how I was raised. … We could come to different conclusions about Scripture but still love one another.”

Jinger and the pastor currently reside in Los Angeles with daughters Felicity, 2, Evangeline, 5 months. While they’ve found their groove as parents, the couple recently admitted that they weren’t certain their love story would have a happy ending.

“There were some ups and downs in that time, and … at one point I kind of froze, and I was like, ‘Do I want to do this?’” Jinger told Us Weekly exclusively in April as she reflected on her courtship.

Vuolo, for his part, remembered feeling “like the relationship was a no-go” after facing an “intense” approval process from Jinger’s parents. “I just remember thinking one thing is I can’t give up,” he told Us. “I don’t have the faith to give up.”

The Hope We Hold is available now.