Moving on from the past! Jessica Simpson is reflecting on how her parents’ divorce played a role in her life as an adult — and how she learned to not let it upset her.

“I think when your parents are divorced when you’re older, it’s so bizarre,” the singer, 40, says in Us Weekly’s exclusive sneak peek of the Friday, March 26, episode of Tamron Hall. “I wouldn’t change that, although I feel like it made it harder for me to accept other people in their lives. … I didn’t really know what to do with it. I didn’t know what was friendship, what wasn’t. I didn’t know if they still were what they taught me and waited to have sex until they got married.”

Simpson touches on her parents, Joe Simpson and Tina Ann Drew, who got divorced in 2012, in a new paperback edition of her 2020 memoir, Open Book, which was released on Tuesday, March 23.

When asked why she chose to share the personal details that came with adjusting to her parents having new people in their lives, the Texas native said she had to learn to focus on her own life, starting with her wedding to Eric Johnson in 2014 after dad Joe brought a male model to the nuptials. 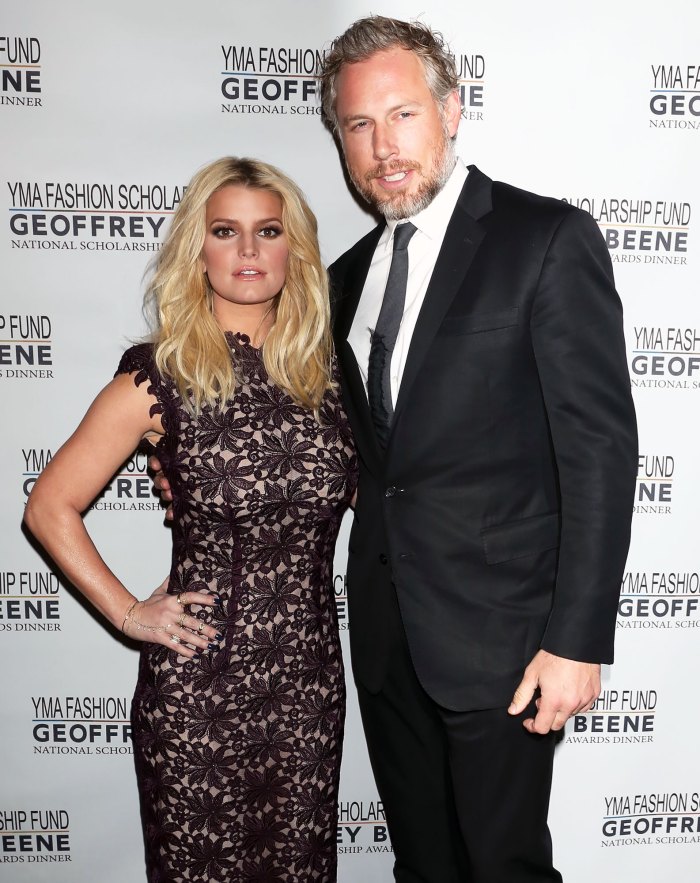 “I just was focused on Eric and I, and I didn’t want anything to take away from that moment,” she said of her wedding day. “My father married us, and it was perfect and beautiful, and I accepted it all in that moment — just that they had moved on, and I was the one who hadn’t.”

The Employee of the Month actress originally shared in her book that her parents’ relationship took a toll on her. Her father, Joe, first told her of their separation in 2012 when Jessica was in the hospital after giving birth to her daughter, Maxwell. She chose her mother’s side in the divorce, resulting in a strain with her dad.

“They had been married for thirty-four years, and I had a hard time being around them together since they’d stop loving each other,” she wrote. “I was blindsided by this news, which triggered his natural salesmanship. He pitched it to me as a positive thing, ‘You gave me the confidence … You gave me the way out.’ Great, I thought to myself, ‘I broke my own heart.” 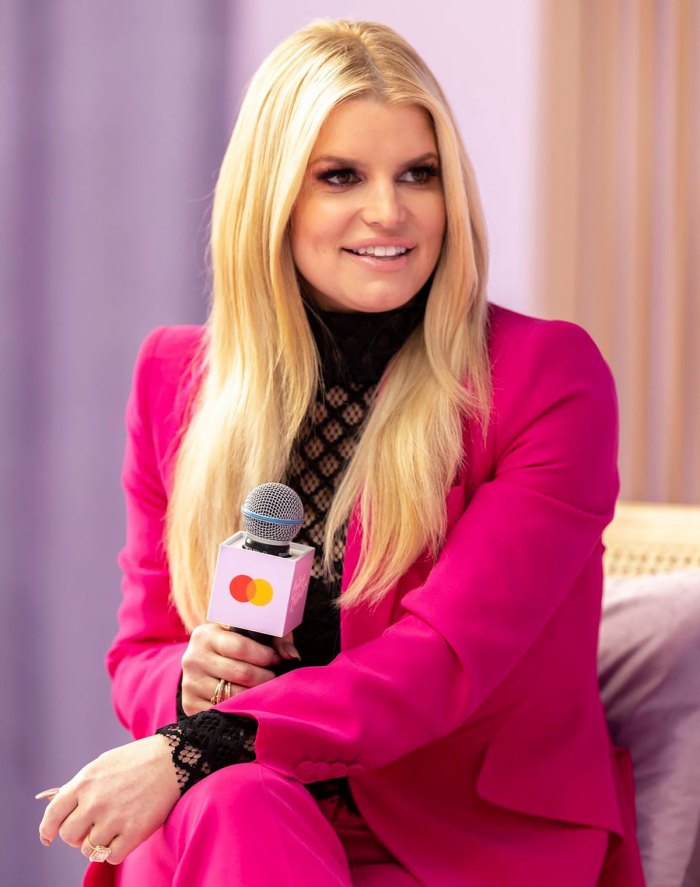 The Prince of Beauty star eventually was able to mend her relationship with her father, 63, and she even shared a wonderful message to him on Father’s Day last year.

“Happy Father’s Day Dad @joesimpsonphoto! You are the ultimate gift a daughter could ever have. When you believe, I believe,” the fashion designer captioned a photo with her dad via Instagram. “When you speak, I listen and learn. When you dream, I catch the stars with you. When you teach, I gain wisdom. When you cry, I weep. When you love, I love with you. Thanking you for sacrificing everything for my purpose.”