Jesse Williams and his ex-wife, Aryn Drake-Lee, are still locked in a back-and-forth when it comes to custody of their kids, despite finalizing their divorce last year.

Court documents obtained by Us Weekly on Monday, April 12, state that the Grey’s Anatomy actor and the real estate broker, both 39, have been ordered to participate in a program for “high conflict parents” as they continue to navigate their coparenting relationship. The six-session online course helps separated couples learn conflict resolution skills to ease tension after divorce.

Filed in March, the documents also note that Williams attempted to make a change to the duo’s physical child custody and visitation order after the California court failed to “find sufficient basis to modify” the current agreement. 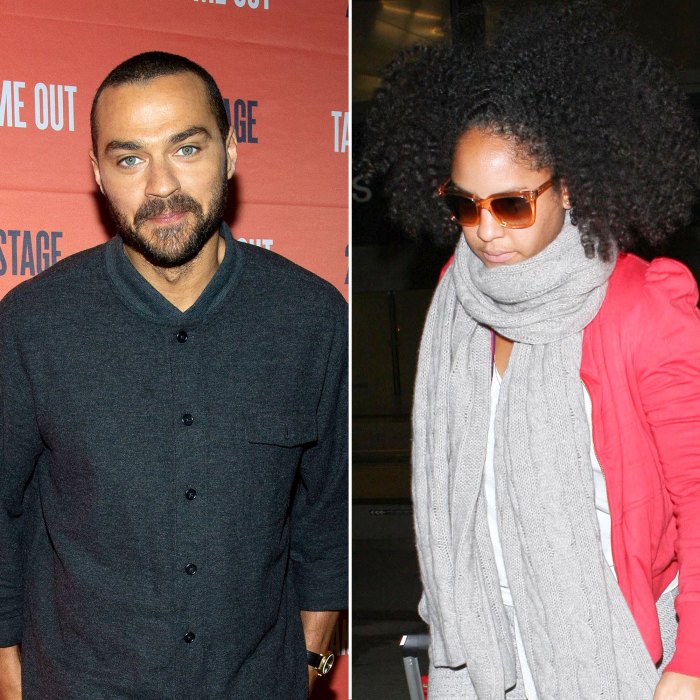 The Cabin in the Woods star and Drake-Lee split in April 2017 after nearly five years of marriage. When a judge signed off on the terms of their contentious divorce in October 2020, the pair agreed to share joint legal and physical custody of their children, 7-year-old daughter Sadie and 5-year-old son Maceo. Williams was ordered to pay $40,000 per month in child support but held onto the $936,810 he earned from his work on the ABC medical drama in the years since the duo called it quits.

Drake-Lee, for her part, retained the family’s house in Los Angeles as well as two homes in New York and Oakland, California. The former couple also agreed to have a discussion about posting photos of their children on social media. Williams is no longer obligated to pay spousal support after settling two outstanding payments in 2019.

Three months after his 2017 split, Us confirmed that the Little Fires Everywhere actor moved on with Minka Kelly. The pair called it quits in January 2018 after the Friday Night Lights alum, 40, publicly denied that Williams cheated on his ex-wife with her.

The Chicago native was later linked to sports anchor Taylor Rooks before sparking a romance with Taylour Paige in 2019. The pair’s chemistry blossomed after they crossed paths at an Emmys party one year prior.

“I had a dream that I was sleeping next to him [the night before we met],” the Zola actress, 30, told GQ during a joint interview with Williams earlier this year. “It was just like, ‘There he is.’ Almost like, ‘Where have you been?’ … We make up where the other lacks.”

Though Williams admitted that he and his new flame “came from very different worlds,” they felt like a perfect match. “I’d been going through a lot of transitions in life,” he told the outlet. “And I had deliberately positioned myself to be open to saying yes, to be available to whatever, more than I had in the past. … I didn’t try to control, or position, or take a breath, and I just went along for the ride, as scary as that was and has been.”