Growing up in the spotlight is not easy. Jennifer Love Hewitt opened up about her uncomfortable experience constantly fielding questions about her body as a young actress.

“At the time that I was going through it … interviewers were asking what now would be [considered] incredibly inappropriate, gross things,” the actress, 42, told Vulture on Monday, March 29. “For some reason, in my brain, I was able to just go, ‘OK, well, I guess they wouldn’t be asking if it was inappropriate.’” 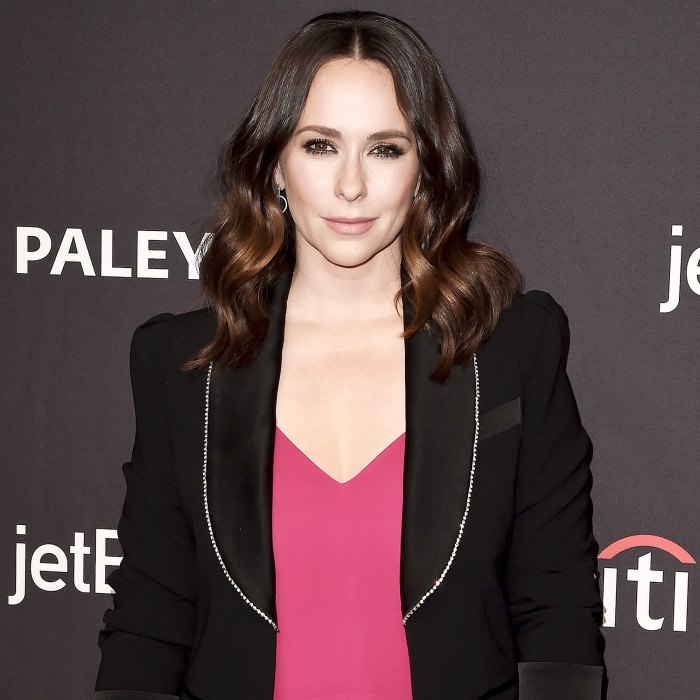 Now that she’s older and has a daughter of her own, Hewitt understands how unfair her treatment was.

“It really started with I Know What You Did Last Summer because that was the first time that I had worn a low top,” Hewitt said. “I remember purposely wearing a T-shirt that said ‘Silicone Free’ [to a press junket] because I was so annoyed, and I knew something about boobs was gonna be the first question out of [reporters’] mouths.”

The Criminal Minds alum said it upset her that her body always seemed to win out over her career when it came to discussion topics.

“The conversation for a very long time in my career was always about [my body] first — then, ‘Oh yeah, you were really great in the movie, too,’ later. I didn’t get it. That’s just what I looked like, and I was doing my job,” she said. 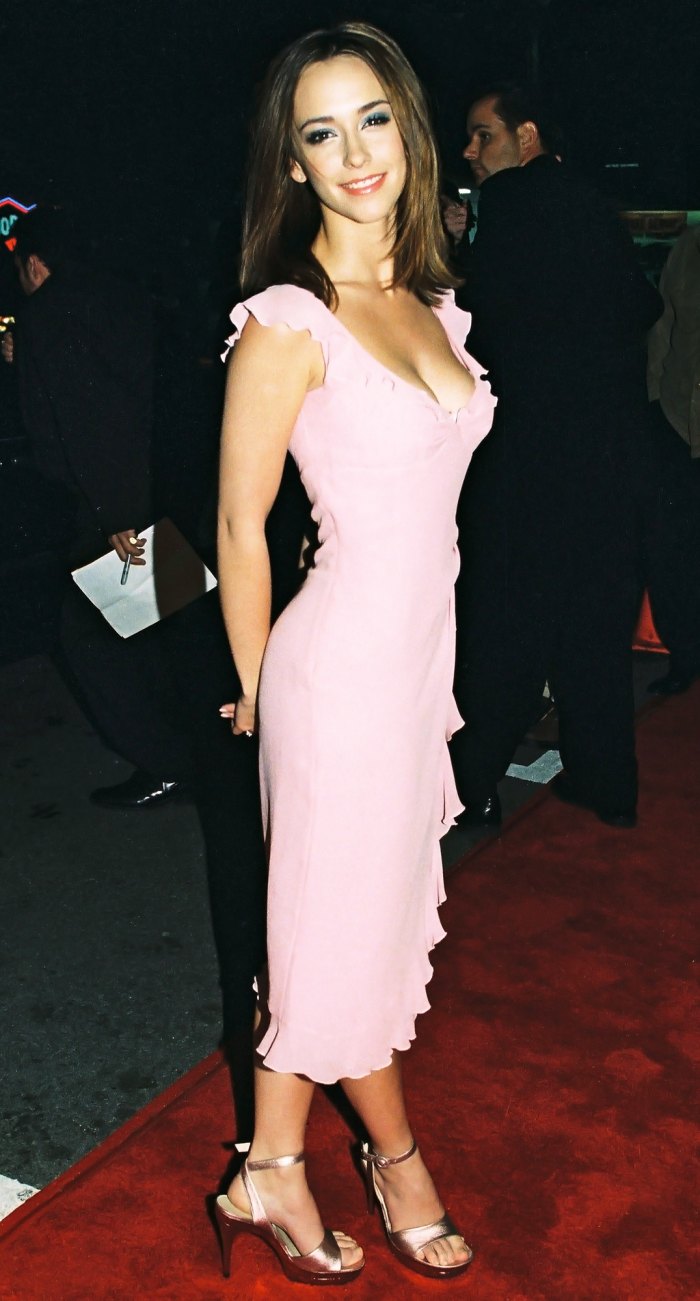 Jennifer Love Hewitt at the film premiere of ‘I Still Know What You Did Last Summer’ on November 11, 1998 in Los Angeles, California. Bei/Shutterstock

Though she laughed it off at the time, the Heartbreakers actress wishes she would have called the treatment out while it was occurring.

“I was really tired of that conversation. … I remember one specific moment wishing that the acting had overshadowed all that,” she noted. “Now that I’m older, I think, ‘Gosh, I wish that I had known how inappropriate that was so I could have defended myself somehow or just not answered those questions.’”

According to the Texas native, watching the sixth episode of The New York Times Presents, titled “Framing Britney Spears,” helped her grasp how her own treatment had been unfair. Though seeing Britney Spears go through the same thing she did hurt her heart, she hopes that the tide is turning when it comes to how people talk about young women’s bodies.

“I’m really grateful that we’re in a time where, hopefully, that narrative is going to change for young girls who are coming up now,” Hewitt said. ‘They won’t have to have those conversations.”

In August 2019, the Ghost Whisperer alum told Us Weekly exclusively that having children of her own opened her up to vulnerability. The actress and her husband, Brian Hallisay, share daughter Autumn, 7, and son Atticus, 5.

“The love that you have for your children, it opens you up in a way that makes you more vulnerable than you could ever possibly imagine,” she said.