Pressure point! Alex Rodriguez explained why his fiancée, Jennifer Lopez, is a bundle of nerves ahead of her performance at President-elect Joe Biden’s inauguration on Wednesday, January 20.

“What’s interesting is she’s most nervous about Washington D.C. because of the responsibility,” Rodriguez, 45, said on the Monday, January 18, episode of The Tonight Show Starring Jimmy Fallon. “She wants more than anything, like all of us, to bring people together, to inspire. Music and sports do that better than anything.”

The former New York Yankees player noted that it’s been a “crazy” year for Lopez, 51, who performed on some of the biggest stages in 2020. 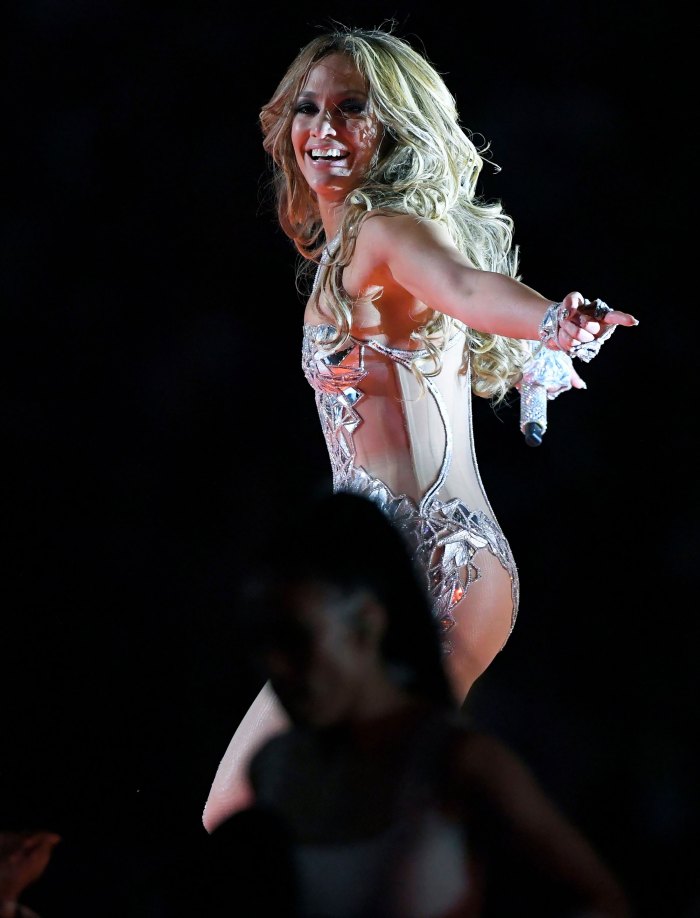 “So many blessings, but to think in a span of 12 months, she’s done the Super Bowl, New Year’s and now the inaugural, it’s unbelievable,” he said.

Lopez kicked off 2020 by co-headlining the Super Bowl halftime show with Shakira in February. She topped of the year by taking the stage as a part of Dick Clark’s New Year’s Rockin’ Eve with Ryan Seacrest in December.

The Shades of Blue alum will have all eyes on her once again on Wednesday, when she sings at Biden’s inauguration as he officially takes the office of president of the United States.

“She has something really cool [planned],” Rodriguez teased. “You’re going to be surprised. You’re gonna love it.”

The couple, who got engaged in March 2019, have also had a few relationship ups and downs in 2020, having postponed their nuptials two times amid the coronavirus pandemic.

“You know, we tried twice in 2020. We got bit twice by COVID-19,” the former athlete told Jimmy Fallon of possibly tying the knot later this year. “You know what they say in baseball, ‘Third time’s a charm.’ So, let’s hope it’s what we want to hear.”

The duo, who started dating in 2017, are currently working on coparenting their blended family. 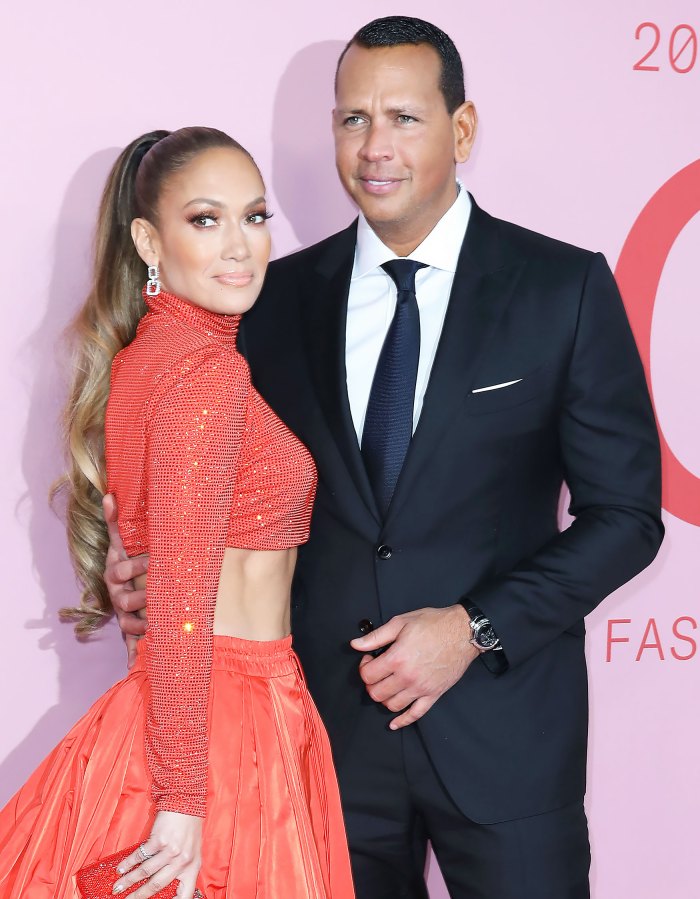 Earlier this month, the retired baseball star revealed that coparenting two groups of children “takes some navigating.” He noted on the “Raising the Bar” podcast that he’s become “more compassionate, more considerate” as a father in a blended household.