What happens in Miami, stays in Miami! Jay Cutler had some fun in the sun days before sparking rumors that he and his estranged wife, Kristin Cavallari, were back together.

The former NFL player, 37, was spotted lounging by the swimming pool at 1 Hotel South Beach on Wednesday, January 20, with a mystery blonde by his side in photos published by TMZ. He went shirtless in blue board shorts while chatting and laughing with the woman, who wore an animal print bikini. 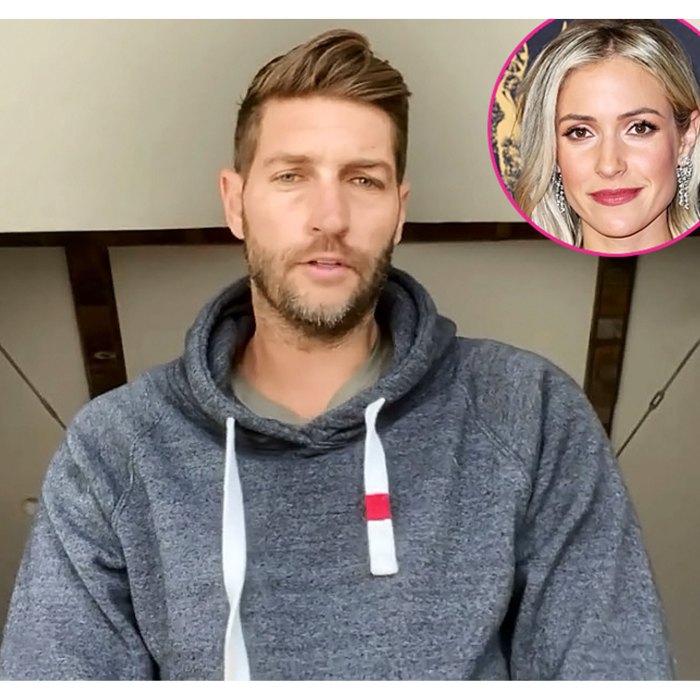 An eyewitness told the website that Cutler and his friends were hanging out at the rooftop pool before he went inside to get the woman. After they came outside together, they pulled up more chairs and ordered some drinks. The pair appeared to be just friends, according to the onlooker.

Two days later, Cavallari, 34, nearly broke the internet when she shared a cozy photo of herself with the retired quarterback via Instagram. She captioned the post, “The world is full of users. 10 years. Can’t break that.”

While countless Instagram users flooded the comments section with questions about the duo’s current relationship status, a source told Us Weekly, “There are no talks of Jay and Kristin getting back together. They are just friends. … They will always have each other’s back no matter what. Coparenting has been going well — they are doing the best they can.”

Cutler and the Laguna Beach alum married in June 2013 and announced their split in April 2020. Us broke the news at the time that the parents of Camden, 8, Jaxon, 6, and Saylor, 5, had already filed for divorce before taking to Instagram to address their separation. They have yet to finalize the case. 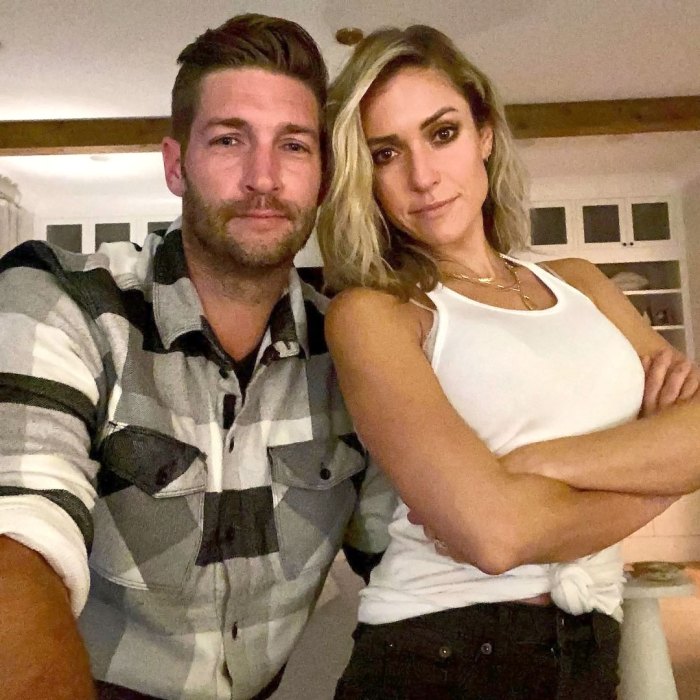 Amid his divorce, the athlete moved on with Southern Charm star Madison LeCroy. A source exclusively told Us earlier this month that the new couple had a “new, flirty thing” going on, but it was “nothing serious.” LeCroy, who previously dated her costar Austen Kroll, cryptically wrote via Instagram on Saturday, January 23, that she was “unbothered,” which fans assumed to be her response to Cavallari posting a photo with her estranged husband.

The Bravo personality went on to stir up more drama by sharing screenshots of her alleged text messages with Cutler, in which she insisted that she “would never say anything to jeopardize” him or his family. She also claimed that he had pursued her, adding, “Too bad it didn’t work out.”

A source exclusively told Us that “all of what Madison is saying and putting out there is just noise to Kristin,” who “doesn’t spend a lot of time on social media.”