Still single! Jason Sudeikis is in no rush to move on following his November 2020 split from Olivia Wilde.

Although the rumor mill was buzzing about a potential relationship between the Horrible Bosses actor, 45, and model Keeley Hazell on Wednesday, February 17, a source tells Us Weekly exclusively they’re not dating.

“They’ve been friends since they met at Horrible Bosses 2,” the insider says. “They have grown closer for sure, but Jason absolutely isn’t ready for any type of serious relationship.” 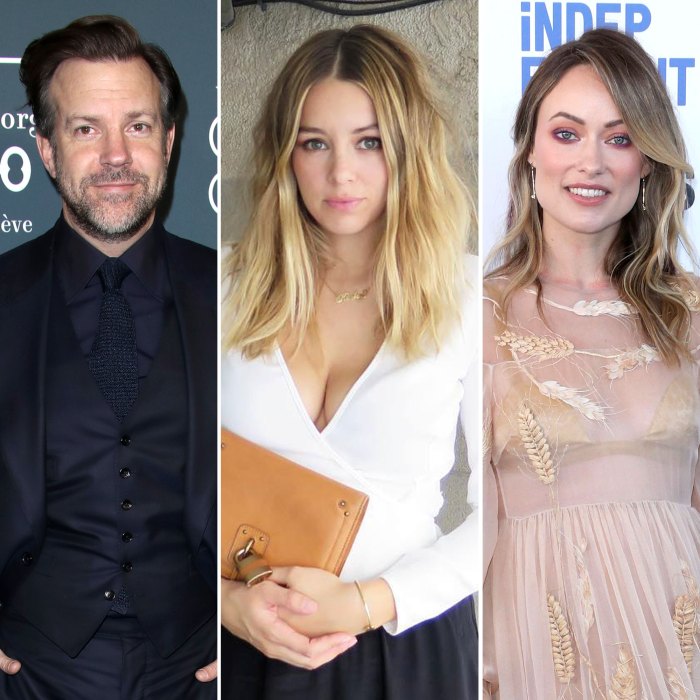 The British model, 34, is the first woman the Virginia native has been rumored to be linked to since his split. Sudeikis and Olivia Wilde, who share two children, called off their engagement of seven years toward the end of last year. The Hangover star’s focus, according to the source, remains on son Otis, 6, and daughter Daisy, 4, “and making sure they are well looked after.”

Us confirmed the split in November — two months after the pair were seen packing on the PDA during a beach trip in Malibu, California. Not long after news broke, Wilde, 36, was spotted out without her engagement ring for the first time during a trip to a horse stable in Los Angeles.

Although Sudeikis hasn’t been quick to move on, his estranged fiancée has since been linked to former One Direction frontman Harry Styles. The pair are working together on her latest film, Don’t Worry Darling. Rumors have been swirling that their bond is bigger than their working relationship, however.

An insider told Us sparks flew between them “almost instantaneously” on the Don’t Worry Darling set, adding, “It was only a matter of time before they got together.” 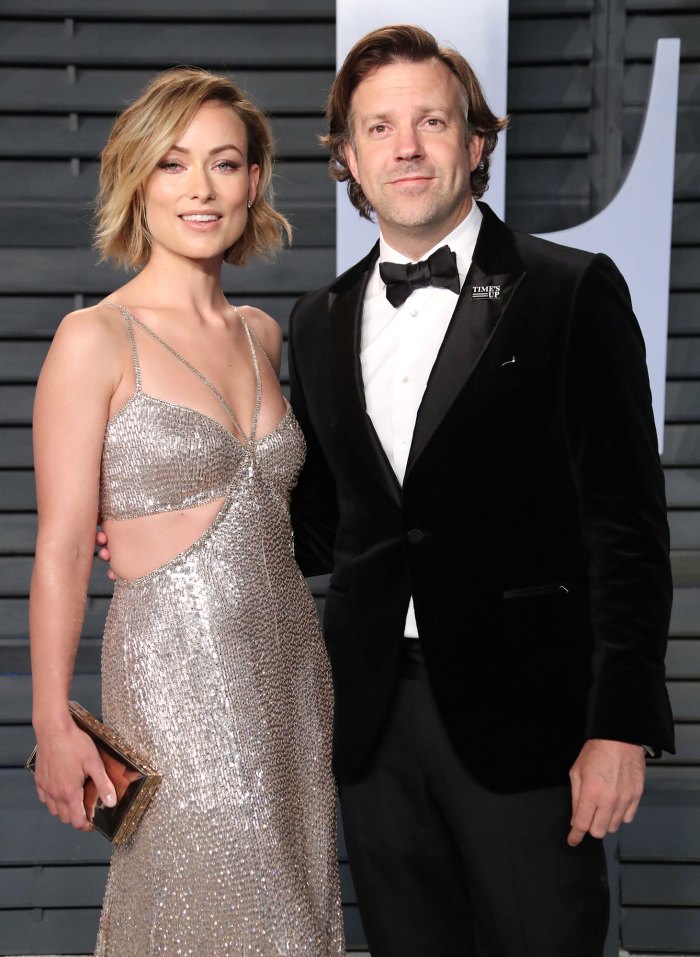 A second source told Us the budding romance caught Sudeikis by surprise. “Whether Harry knows it or not, he was a reason for the split and it blindsided Jason — he totally adores Olivia and is devastated,” the insider revealed.

Neither Styles nor Wilde has spoken publicly about the status of their relationship. They have, however, continually been photographed together. One photo, shared by Don’t Worry Darling actor Asif Asi, showed them cozying up together as the film’s cast celebrated production wrapping.

With reporting by Travis Cronin.