Just costars! Jason Sudeikis has been spotted with Keeley Hazell several times since his split from Olivia Wilde, but he is not ready to embark on a new romance just yet.

“He and Keeley are not dating,” a source tells Us Weekly. “He’s still really heartbroken about this. It’s still way too soon for anything serious at all.”

The actor, 45, and the model, 34, costarred in the 2014 movie Horrible Bosses 2 and his Apple TV+ show, Ted Lasso, which premiered in August 2020. After multiple outlets reported in February that they were a couple, a source exclusively told Us that Sudeikis and Hazell had “grown closer for sure” but were just “friends.” 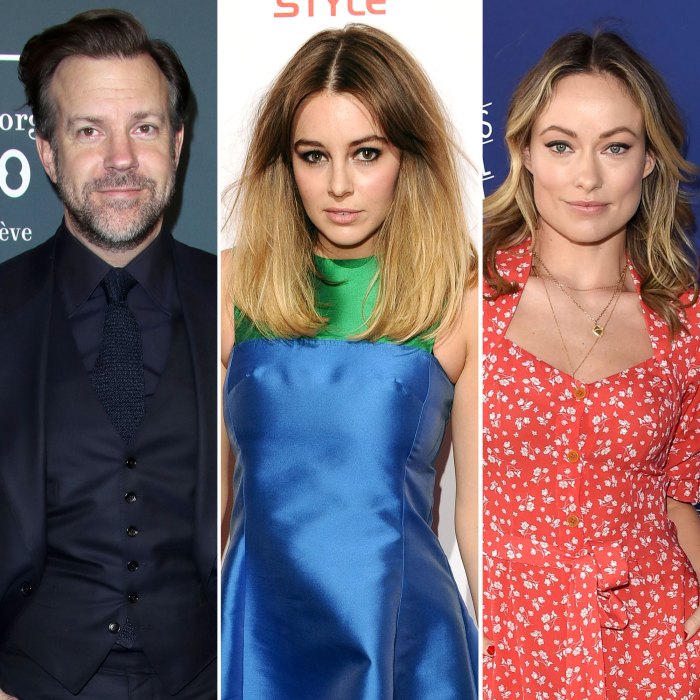 However, the pair fueled romance rumors again later that month. After the England native posted a selfie to her Instagram Stories in front of a white fireplace in her home, eagle-eyed fans noticed the same structure behind the Saturday Night Live alum when he virtually attended the 2021 Golden Globe Awards on Sunday, February 28. An identical incense burner was also in the background as he accepted the trophy for Best Actor in a Television Series, Musical or Comedy for playing the title character in Ted Lasso.

Two days later, Sudeikis was spotted leaving Hazell’s flat. The Daily Mail published photos of him outside the building in a green jacket, an orange sweater, navy pants, red sneakers and a brown newsboy cap. He carried a blue gym bag and had a leather backpack slung over his shoulder. The former Page 3 Girl was seen leaving separately on Tuesday, March 2, carrying an umbrella while bundled up in a black peacoat. 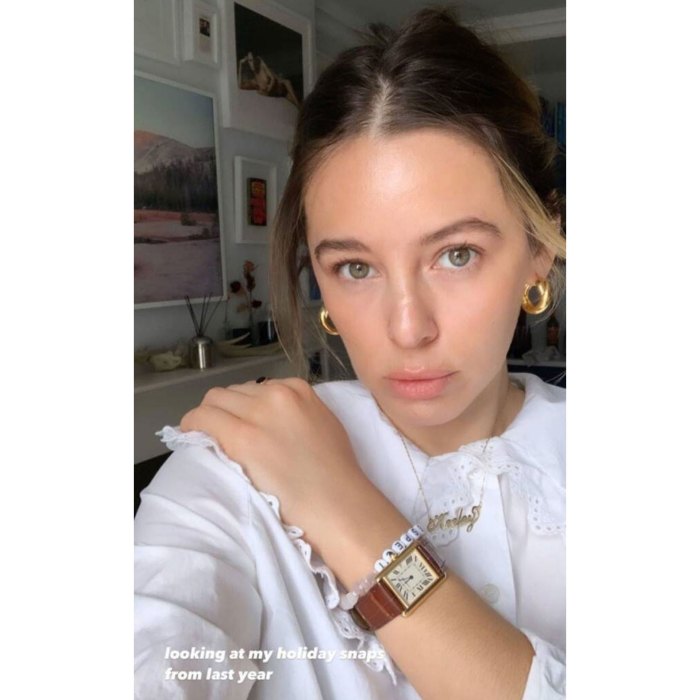 The We’re the Millers star was previously engaged to Wilde, with whom he shares 6-year-old son Otis and 4-year-old daughter Daisy. Us confirmed in November 2020 that the former couple had separated, with a source close to the Booksmart director, 36, saying she broke off their engagement earlier that year. An insider close to Sudeikis, however, later insisted that Wilde did not split from her “blindsided” ex-fiancé until “after she already had gotten close” to her new man, Harry Styles.

The House alum met the “Golden” singer, 27, on the set of Don’t Worry Darling. She directed and stars in the upcoming psychological thriller, with Styles and Florence Pugh leading the cast. 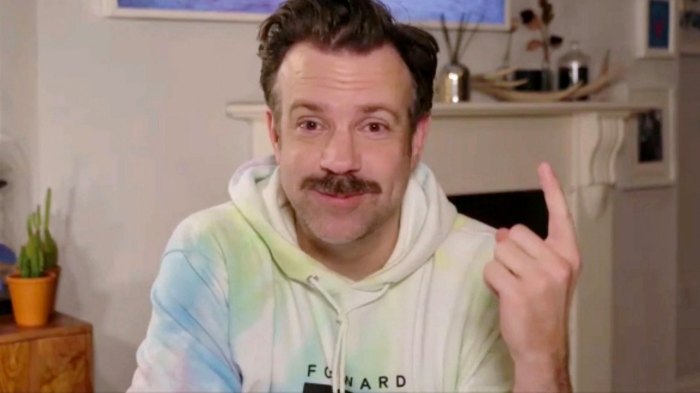 Wilde gushed over the former One Direction member via Instagram in February, writing in part, “He didn’t have to join our circus, but he jumped on board with humility and grace, and blew us away every day with his talent, warmth, and ability to drive backwards.”

With reporting by Travis Cronin

The Benefits of Bootstrapping: 6 Things You Need to do in Order to Succeed Without Investors