THEY were the objects of our affections back in the ’90s, but what are these former heart-throbs up to 30 years on?

Prepare to swoon all over again! 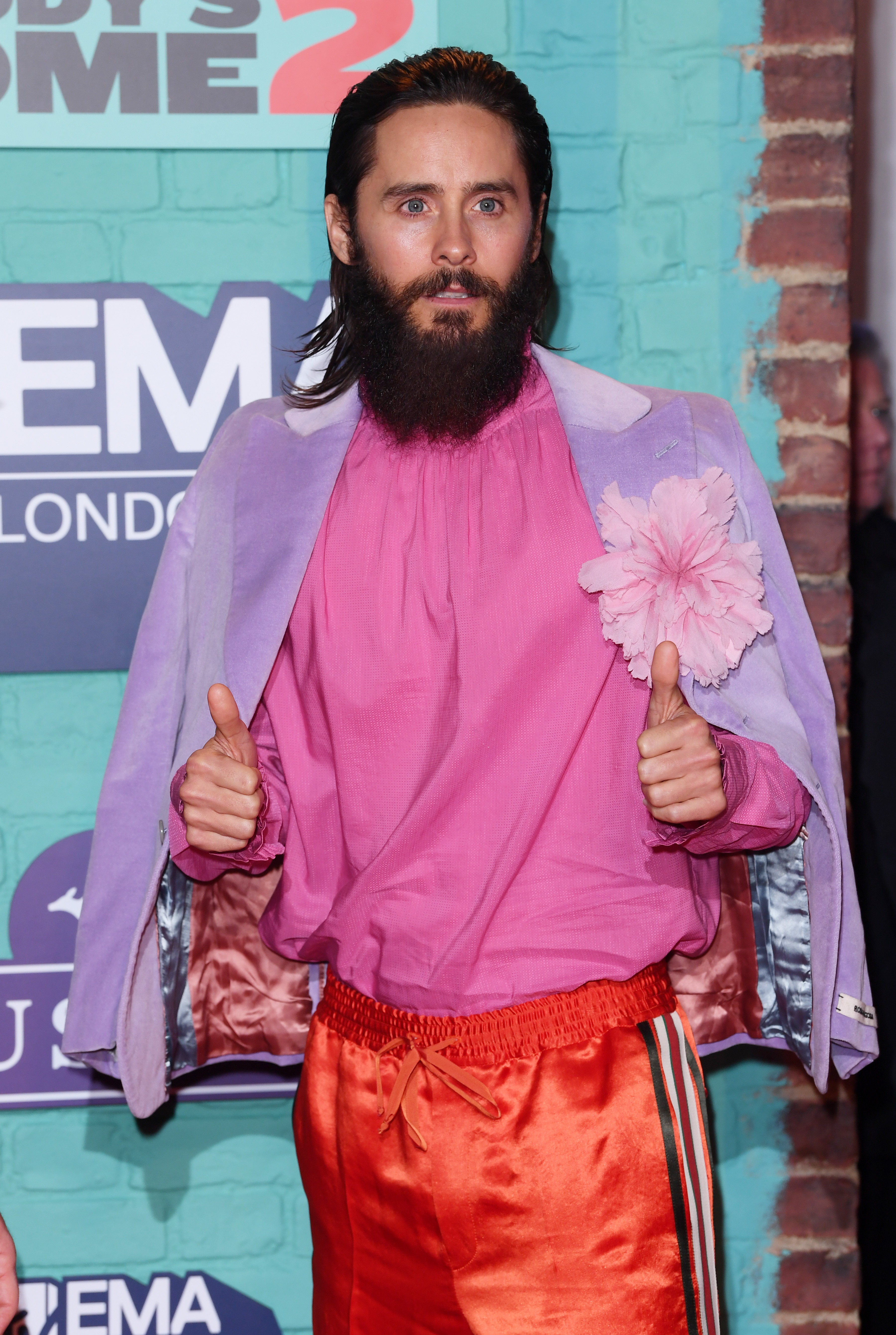 Jared Leto says: ‘They made such a big deal of the character in [My So-Called Life]’Credit: Rex

He says “I have a lot of gratitude for starting there [MSCL], but they made such a big deal of the character in the show… I think for some people, especially girls, at that time it mirrored something in their lives. It did make an impact for people.” 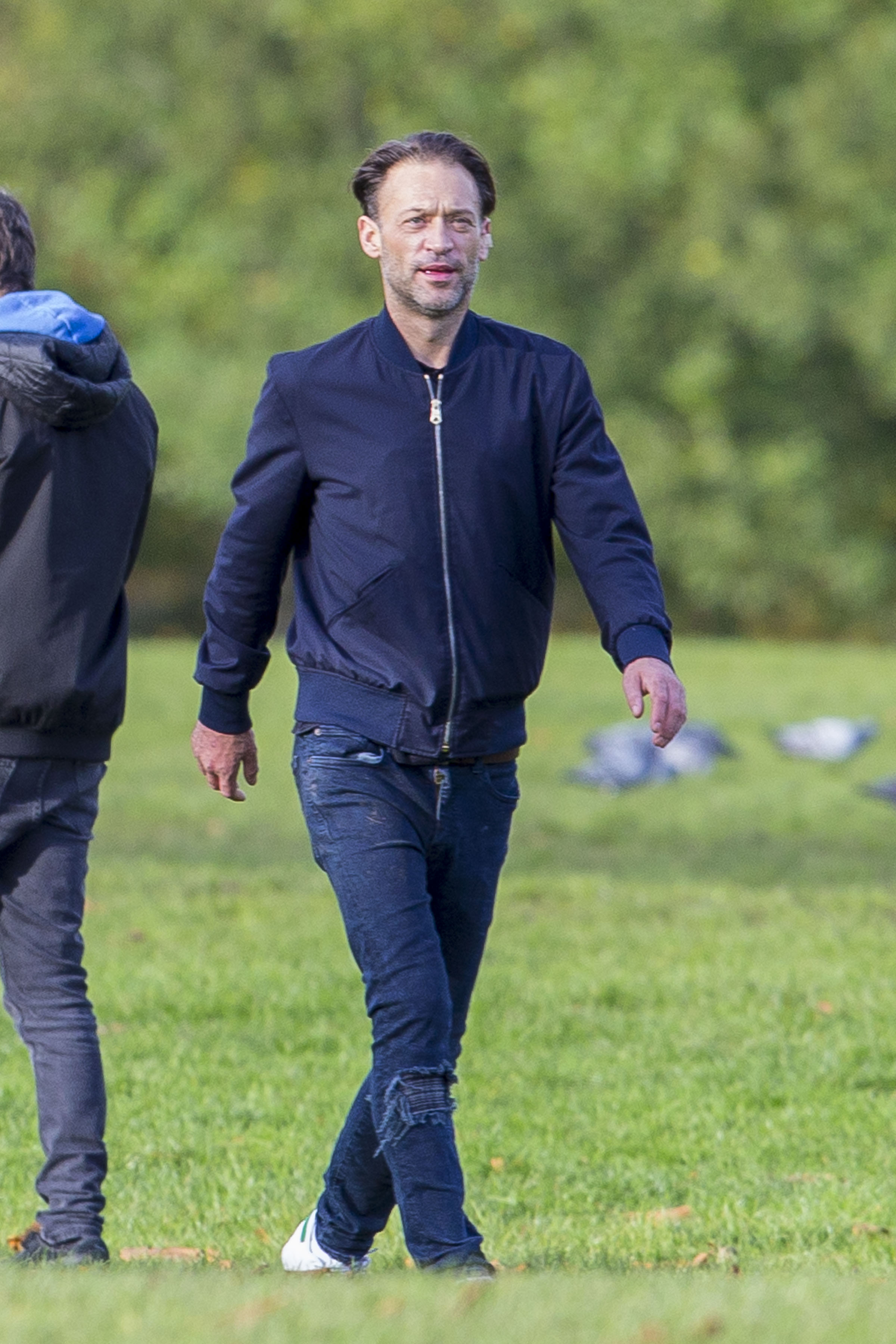 Paul Nicholls says he ‘could not handle the attention’ that came with the heart-throb tagCredit: Eroteme 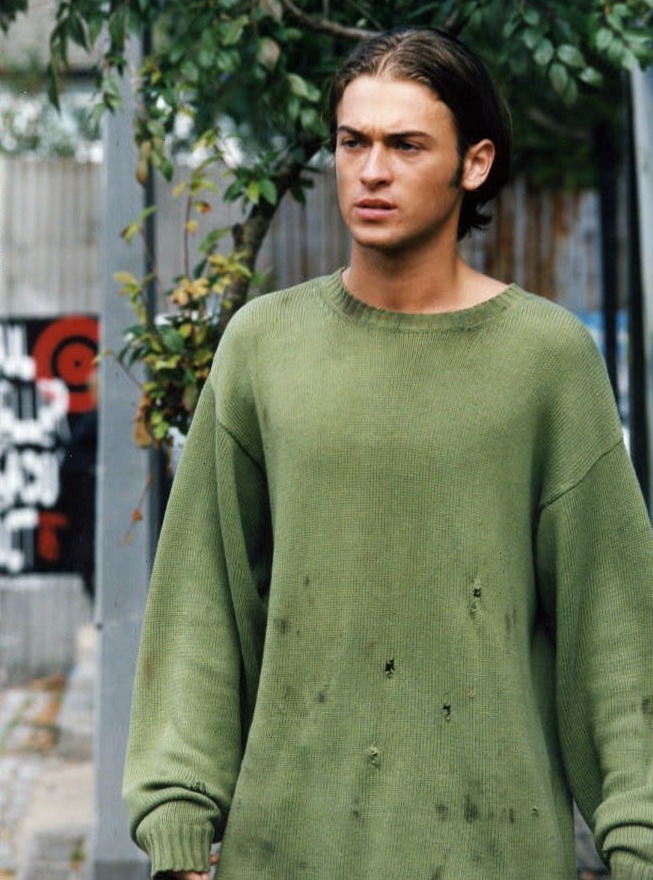 Then Thanks to BBC children’s show The Biz, Paul was already a teen pin-up when he joined EastEnders as schizophrenic Joe Wicks in 1995.

Now After appearing in Bridget Jones: The Edge Of Reason, Paul battled drink and drug addictions, and went on to act in Holby City and The C Word. In 2017, he was involved in an accident in Thailand and was trapped at the bottom of a waterfall for three days.

He says “People said I had too much too soon…and maybe they were right. I didn’t want to be a heart-throb, and I could not handle the attention.” 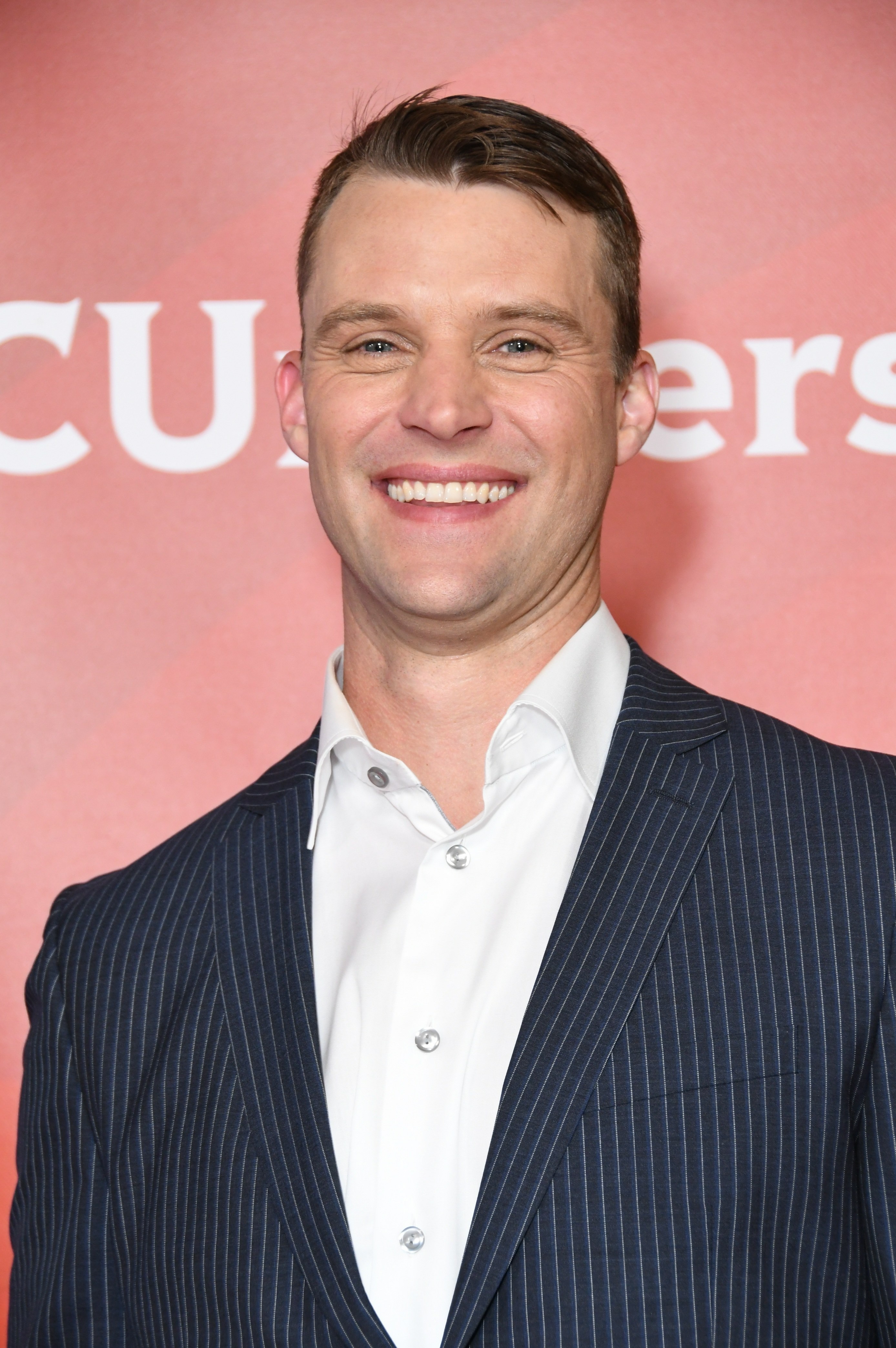 Jesse Spencer says: ‘It’s never been my ambition to have my face seen all over the place’Credit: Shutterstock Editorial 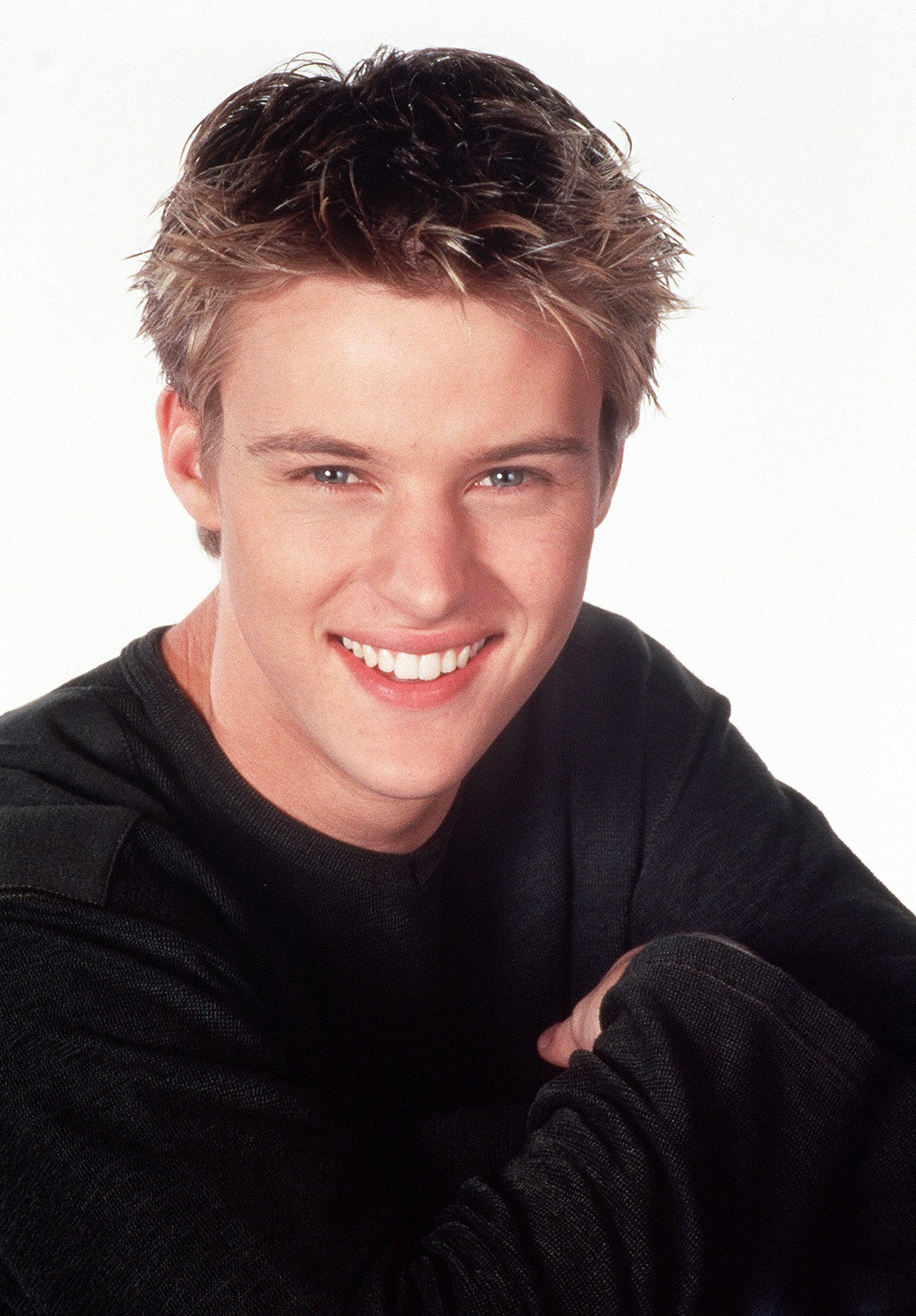 Then He was our fave blue-eyed boy Billy Kennedy in Neighbours.

He says “I’ve never thought of myself as a big star or a teenage pin-up. It’s just me. It’s probably Billy that people really like anyway, rather than me. It’s certainly never been my ambition to have my face seen all over the place.” 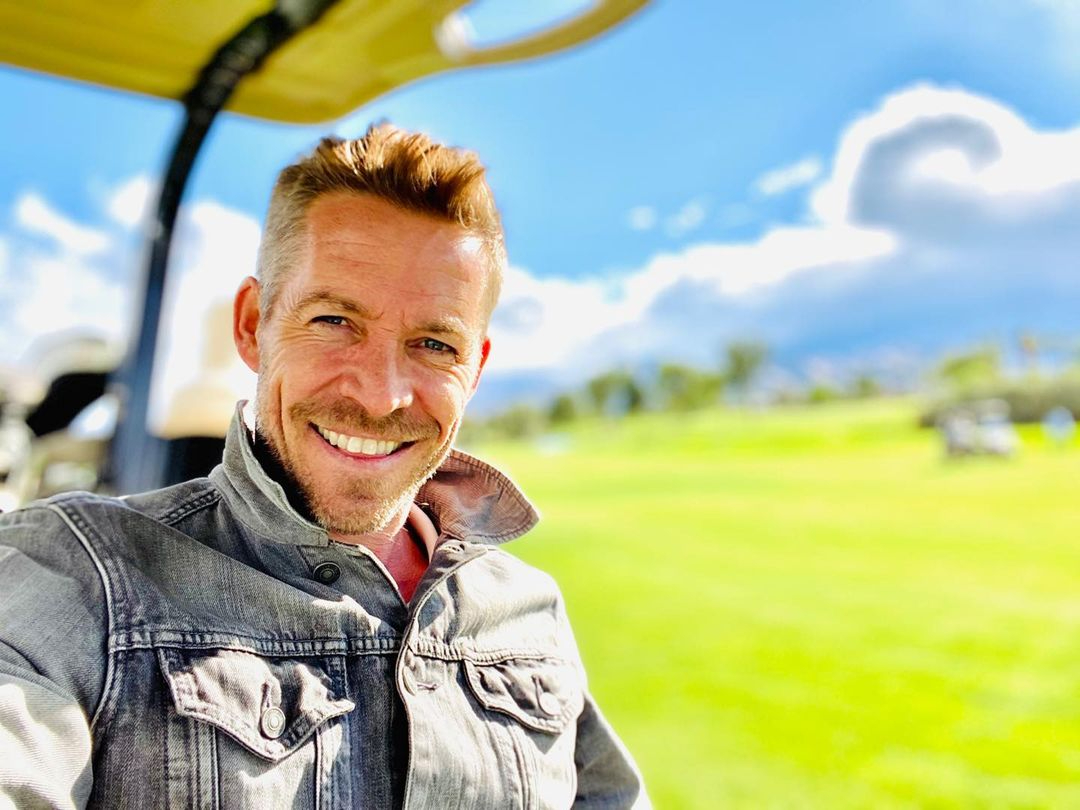 Sean Maguire on being a heart-throb: ‘Remember [that] your position is replaceable’Credit: Instagram/Sean Maguire 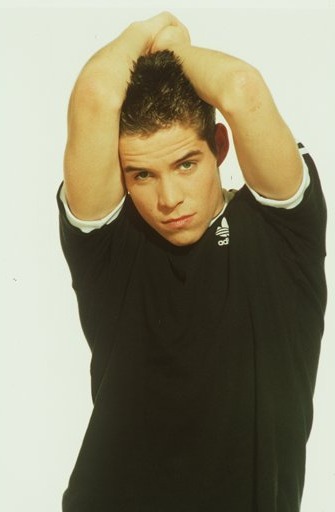 Sean appeared in Grange Hill and EastEndersCredit: All Action

Then Played Tegs Ratcliffe in Grange Hill then footballer Aidan Brosnan in EastEnders. He also had a briefly successful music career.

Now After 20 years acting in US TV shows, includingThe 100, Once Upon A Time and CSI:NY, Sean has become an American citizen.

He says “When you live under the title ‘heart-throb’ or ‘pin-up’ of course people flatter you a lot. I think the only approach you can take is to say thank you and remember [that] your position is really replaceable.” 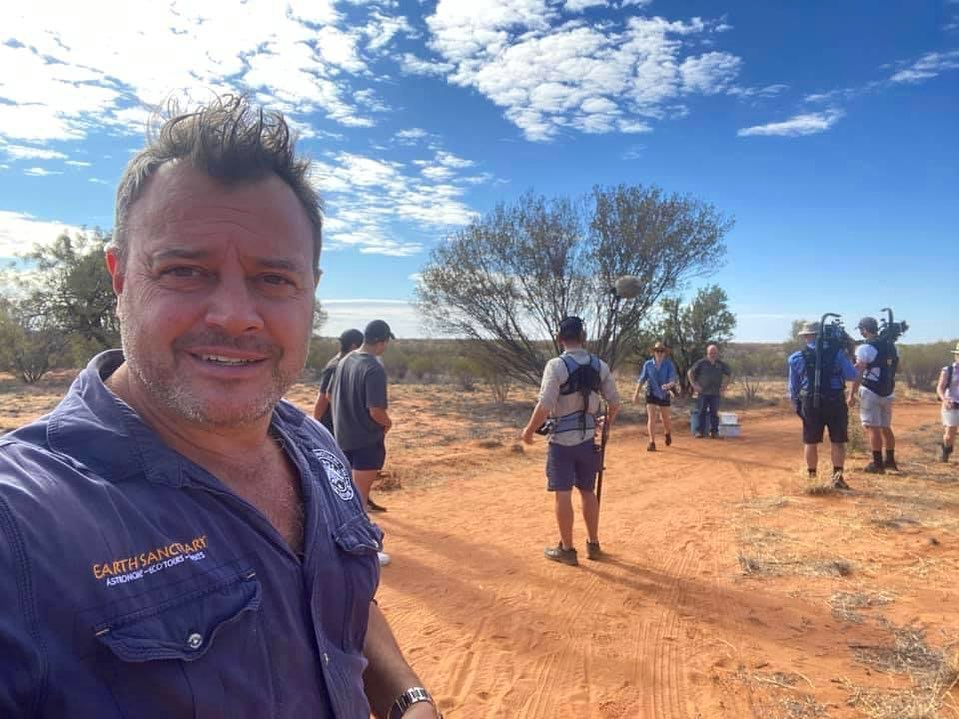 Dan Falzon says: ‘I had a phenomenal run on Neighbours’Credit: Instagram/Earth Sanctuary 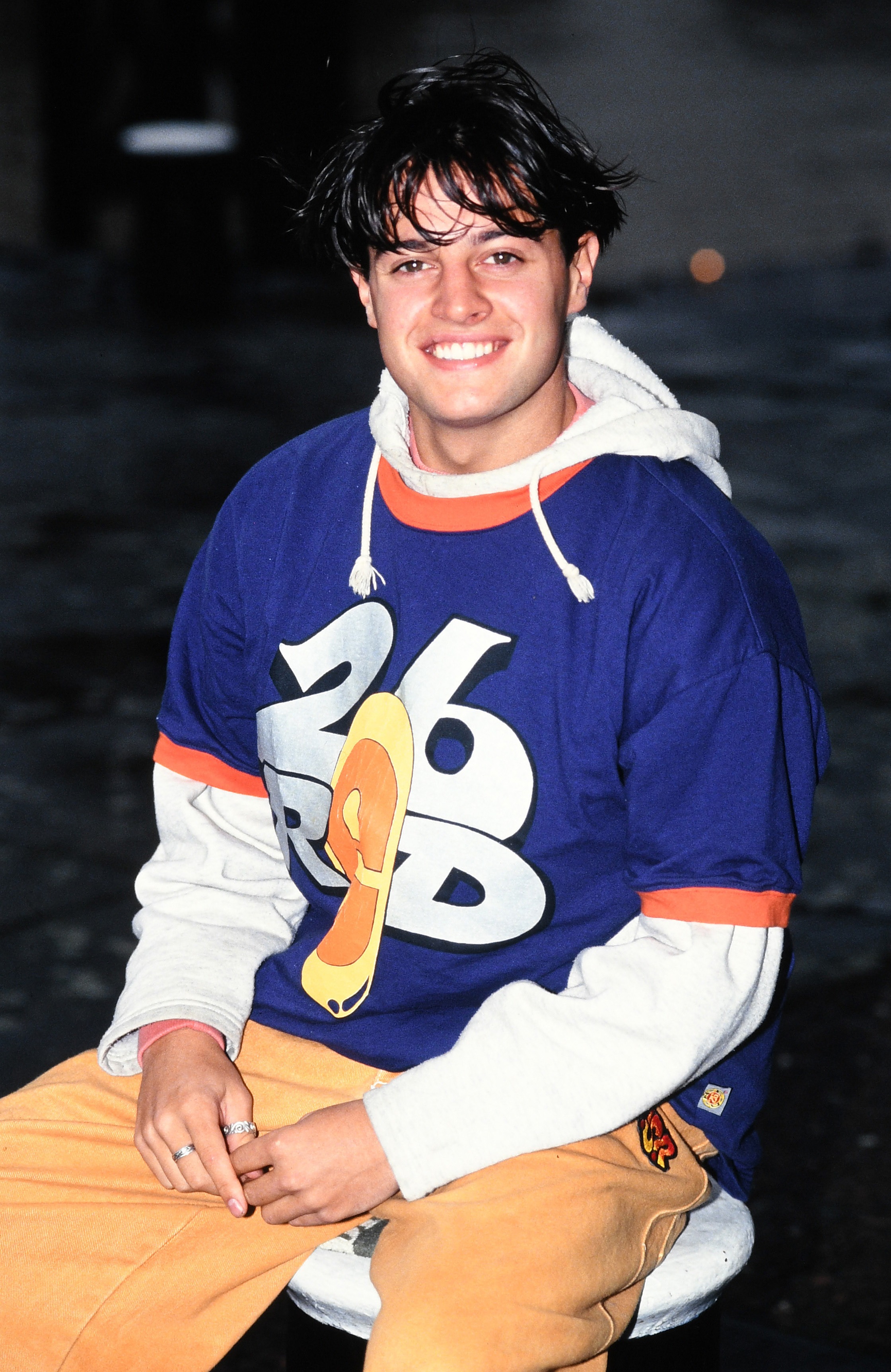 Relationship status Has a daughter with wife Alana.

He says “Before I left Neighbours I thought very hard about what I’d do next. I had a phenomenal run on the show and leaving was a big decision to make.” 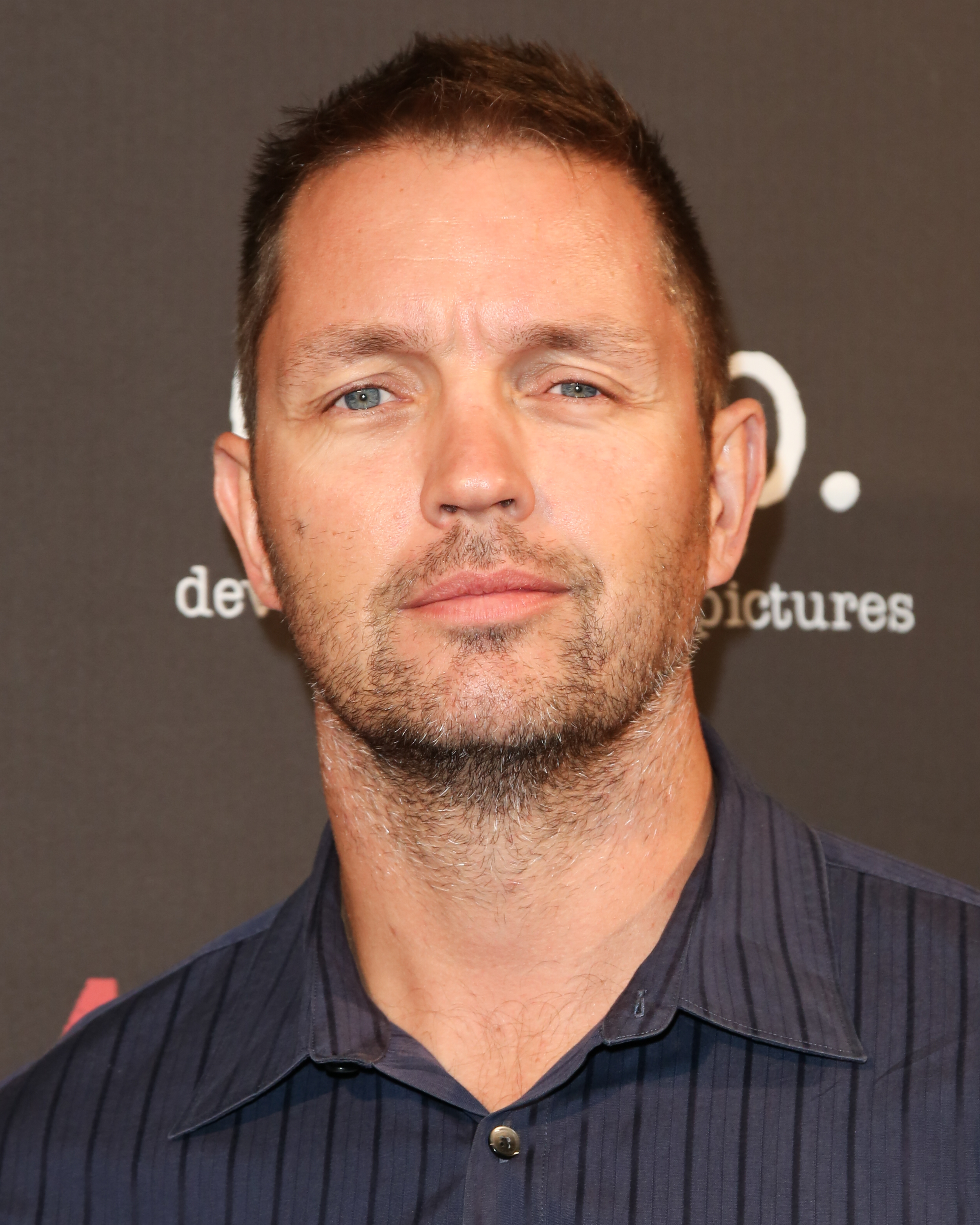 Matthew Marsden says: ‘I was very fortunate to get the break of doing Coronation Street’Credit: Getty Images 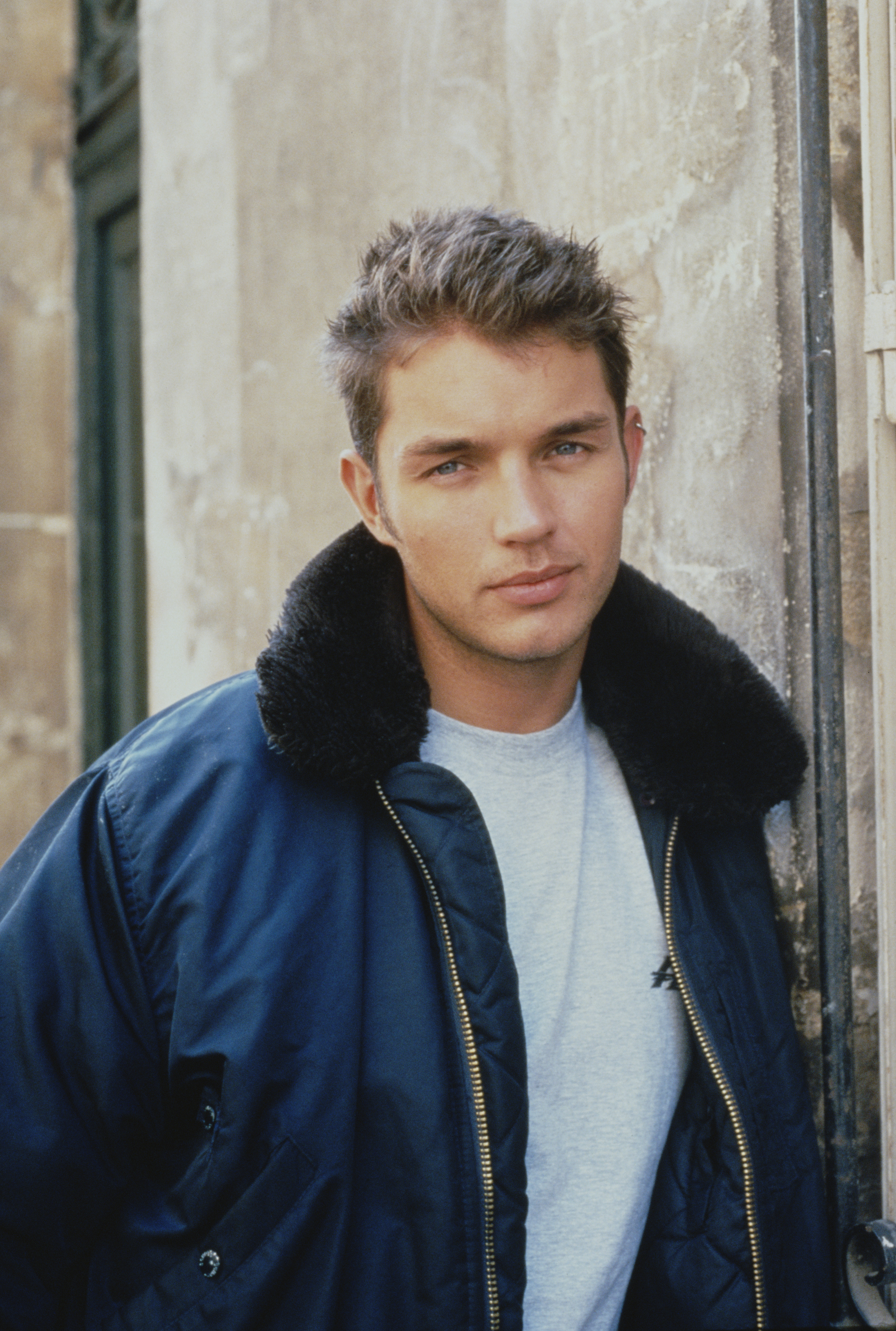 Matthew started out as a Mizz magazine modelsCredit: Getty Images

Relationship status Married former ballerina Nadine Micallefin 2005 and they have five children. He also has another child from a previous relationship.

Then Matthew started out as one of the lusted-after Mizz magazine models before appearing as hunky mechanic Chris Collins on Coronation Street. A short pop career followed.

Now He’s enjoyed success in Hollywood having appeared in Black Hawk Down, Rambo and Tenet and also spends a lot of time ranting on Twitter.

He says “I was very fortunate to get the break of doing Coronation Street, which I loved. But after a year, I wanted to be tested to see how far I could push myself and do different things.” 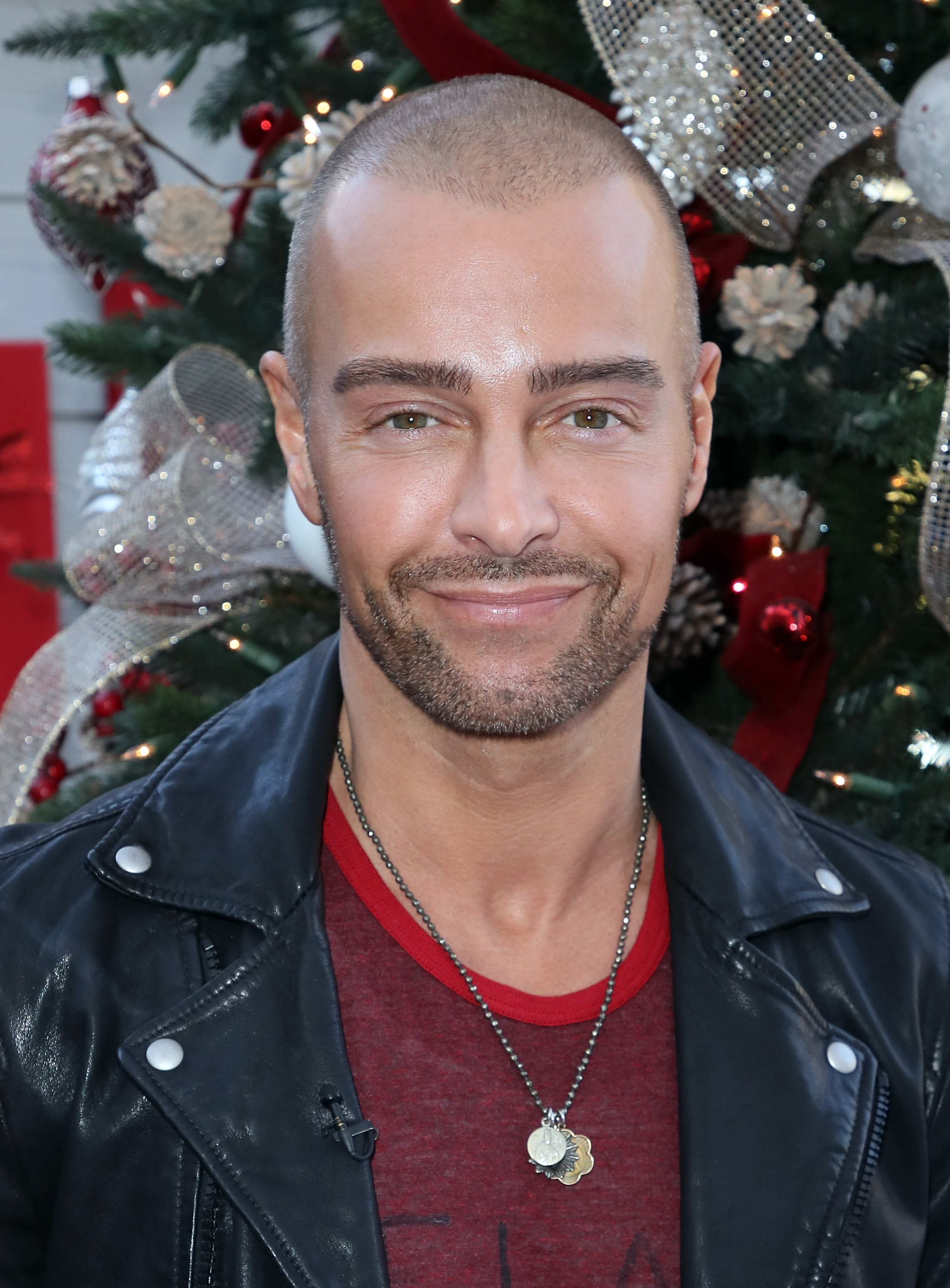 Joey Lawrence says: ‘The ’90s were so much fun’Credit: Getty Images 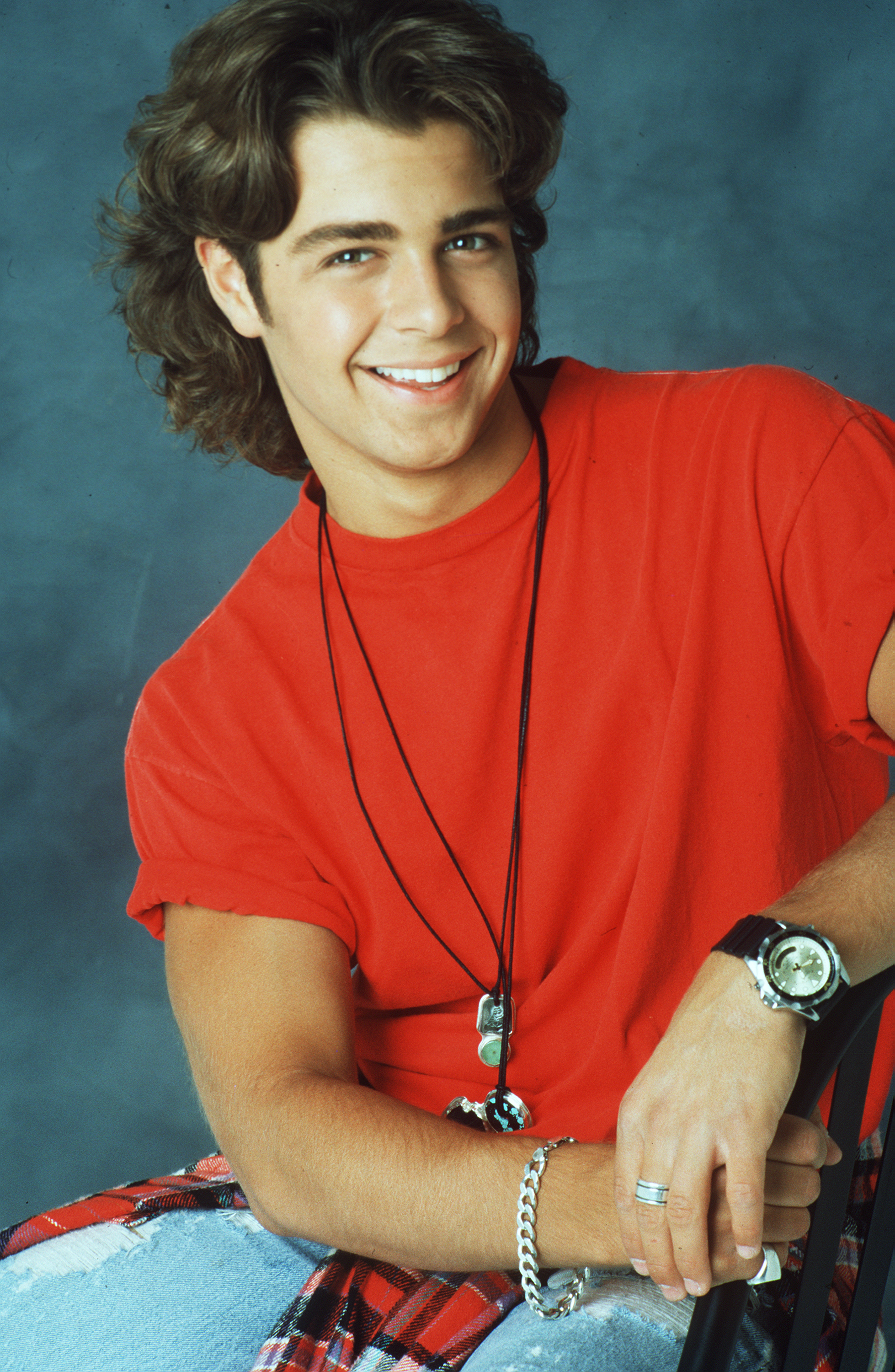 Then Played Joey Russo in Blossom.

Now Starred in sitcom Melissa & Joey from 2010 until 2015 alongside Melissa Joan Hart, as well as Hawaii Five-0, and was the third contestant to be evicted from the US version of Celebrity Big Brother in 2019.

He says “The ’90s were so much fun. Being a teenager and having the experiences and the kind of success that I had at that age was really cool.”