As of now, Caussin is “out of the house,” according to the insider. One day prior, Us confirmed on Wednesday, April 21, that the “I’ve Done Love” singer, 37, filed for divorce from the former NFL player, 34, with whom she shares daughter Jolie, 5, and son Jace, 2.

Kramer announced the couple’s separation via Instagram on Wednesday, writing, “I’ve fought y’all. I’ve loved hard. I’ve forgiven. I’ve put the work in. I’ve given everything I have, and now I have nothing else to give.” 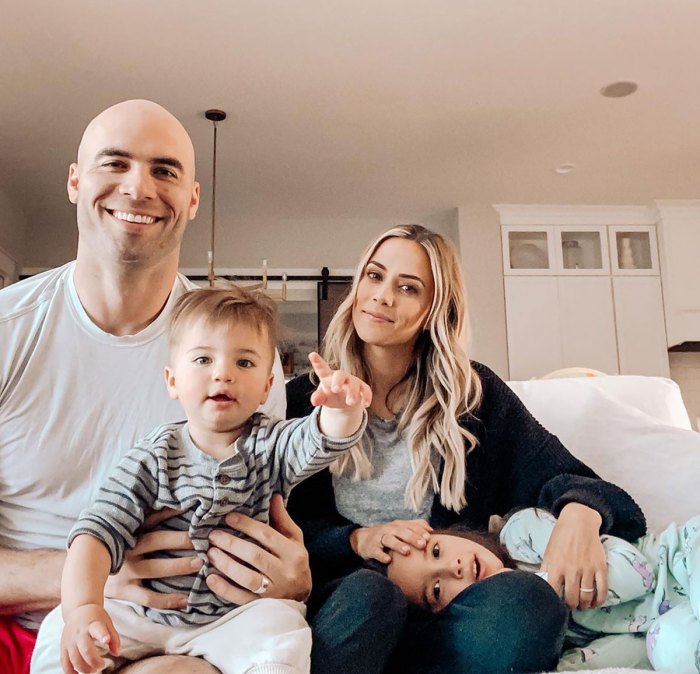 Mike Caussin and Jana Kramer with their kids. Courtesy of Jana Kramer/Instagram

The One Tree Hill alum, who has tried to work through cheating scandals and trust issues with Caussin for years, noted that she “can’t fight any longer,” explaining “it’s time to heal” and move forward.

“Thank you for all the love, heart, and support, in many ways you have fought on this journey alongside me, and for that I am grateful. I’ll always encourage you to continue the good fight, but you can’t fight it alone. 💔,” she concluded.

The pair, who tied the knot in 2015, have faced a lot of ups and downs in their relationship. They separated in 2016 after Us broke news of Caussin’s infidelity. After he sought treatment for sex addiction, the duo renewed their vows in 2017.

Earlier this year, Kramer exclusively told Us that the Virginia native was “showing up as a father” and as a husband — but she still had her doubts. “I trust him today. He’s living it with integrity,” she said in January. “And I had to do my work to continue to trust him the next day after that. And to continue to see his growth and our growth together. … I trust my husband today. Can [I say] 1000 percent? I don’t know if I can say that. I just … I trust my husband today.”

Two months later, however, she revealed that she broke down in tears after a “blow up” fight she had with the former tight end. “Nothing is perfect,” she wrote alongside a photo of herself crying at the time.

“No relationship is perfect and when blow ups or fights happen sometimes we believe it’s done and over but really it’s a moment for growth and more understanding and to lean into your partner,” the Christmas in Louisiana actress continued, teasing a March episode of their “Whine Down” podcast. “Now, when you’re in the middle of the fire, it’s hard to lean in and see that but just know it’s not the end of the world. And we all have these moments so [you’re] not alone.”

Despite working through their fight on the March podcast episode, a source told Us after Kramer filed for divorce that she “uncovered once again that he had cheated on her,” which was the “final straw” for their marriage. 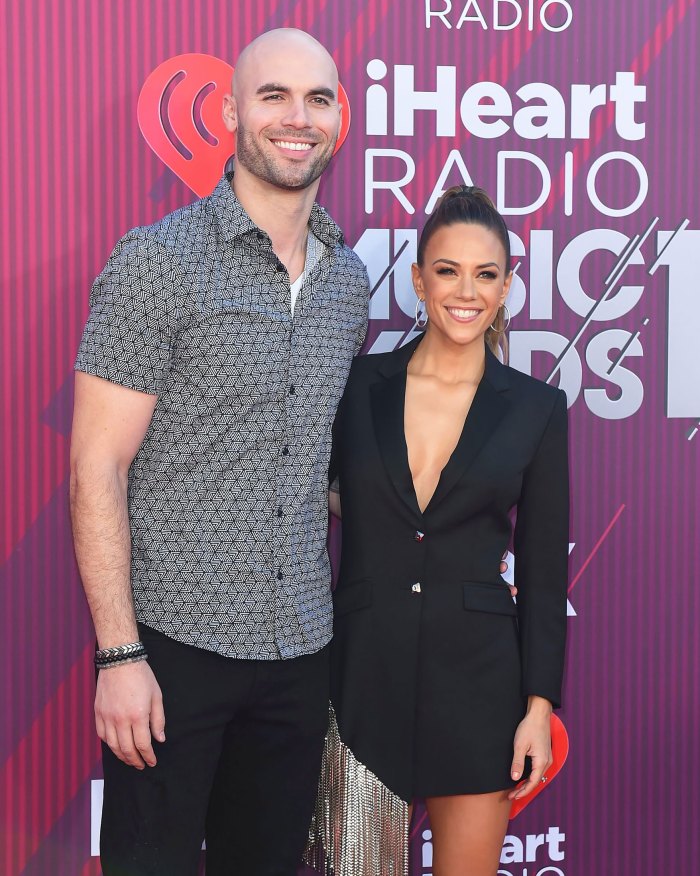 The insider said that the “I Hope It Rains” singer and the former athlete were in couple’s counseling every week and “actively working on their relationship,” but learning of the “recent infidelity” was a trigger for Kramer.

“It was the exact pattern that’s happened numerous times [before],” the source added. “That was the last time she could forgive him.”