Looking for the silver lining. Jana Kramer penned an empowering reminder to herself to stay strong one week after filing for divorce from Mike Caussin.

“You will break her, but she will grow back stronger. You will dim her light, but she will shine more brightly in the dark. You will lower her expectations, but she will raise her standards,” the One Tree Hill alum, 37, wrote in an Instagram Story on Tuesday, April 27. “You will cause her to hate, but she will find relief, release and beauty in the breakdown.”

Kramer continued, “You will make her question her sanity, but she will learn to trust her own intuition better than before. You will crush her ideas of love, but she will never settle again.” 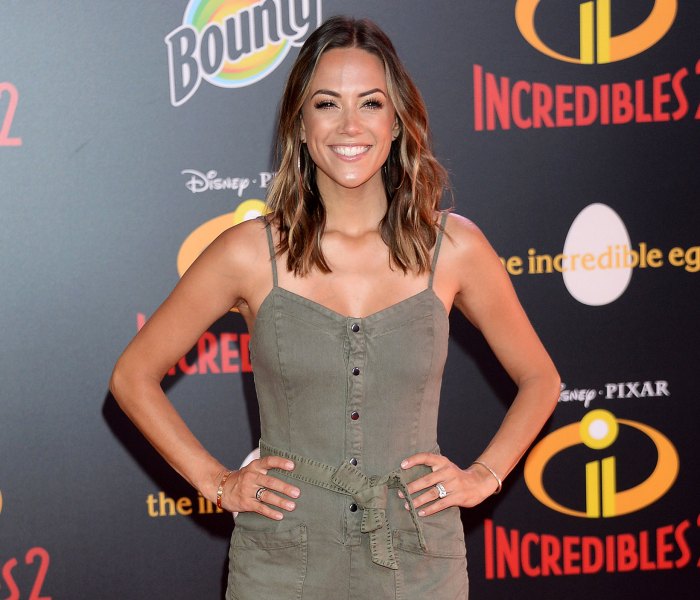 Us Weekly confirmed on April 21 that the Good Fight coauthors were going their separate ways after nearly six years of marriage. The twosome tied the knot in 2015 and previously separated the following year after Us broke the news that the ex-NFL player, 34, had cheated. Kramer and Caussin share daughter Jolie, 5, and son Jace, 2, and renewed their vows in 2017 after the retired athlete sought treatment for sex addiction.

According to court documents, Kramer cited “inappropriate marital conduct, irreconcilable differences and adultery” as the reason for divorce. The “I Got the Boy” singer addressed her split via Instagram on April 21, telling her followers that it was finally “time” to end her marriage for good.

“I’ve fought y’all. I’ve loved hard. I’ve forgiven. I’ve put the work in. I’ve given everything I have, and now I have nothing else to give,” she added. 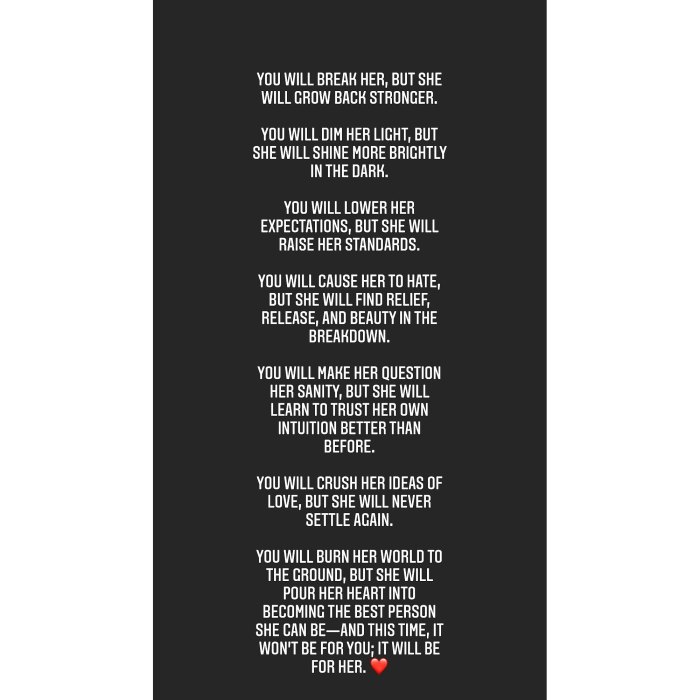 An insider later told Us exclusively that Kramer’s “final straw” was discovering more recent instances of Caussin’s infidelity before filing the paperwork. “She didn’t know behind the scenes that he was continuously lying and cheating on her,” the source added. (Us reached out to the former tight end for comment.)

A second source revealed that Caussin was already “out of the house,” while a third insider told Us that “the logistics are still being worked out” when it comes to dividing up the estranged pair’s assets, including the “Whine Down” podcast they host together.

The Monday, April 26, episode of the duo’s podcast was guest hosted by Brooke Burke, who confirmed that Kramer will be back behind the mic “next week.” While she may not be ready to discuss all the ins and outs of her divorce on air right away, a source told Us that Kramer will ease back into things eventually.

“Time will heal her wounds, and when she’s ready, she’s going to open up more about the marriage ending. Her fans follow her because of how real she is. She doesn’t hide her emotions and hasn’t hid the fact that she and Mike were having problems,” the source explained. “She really connects with her fans on so many levels. … She’ll get DMs and comments from people saying they’ve gone through similar situations and that really helps her.” 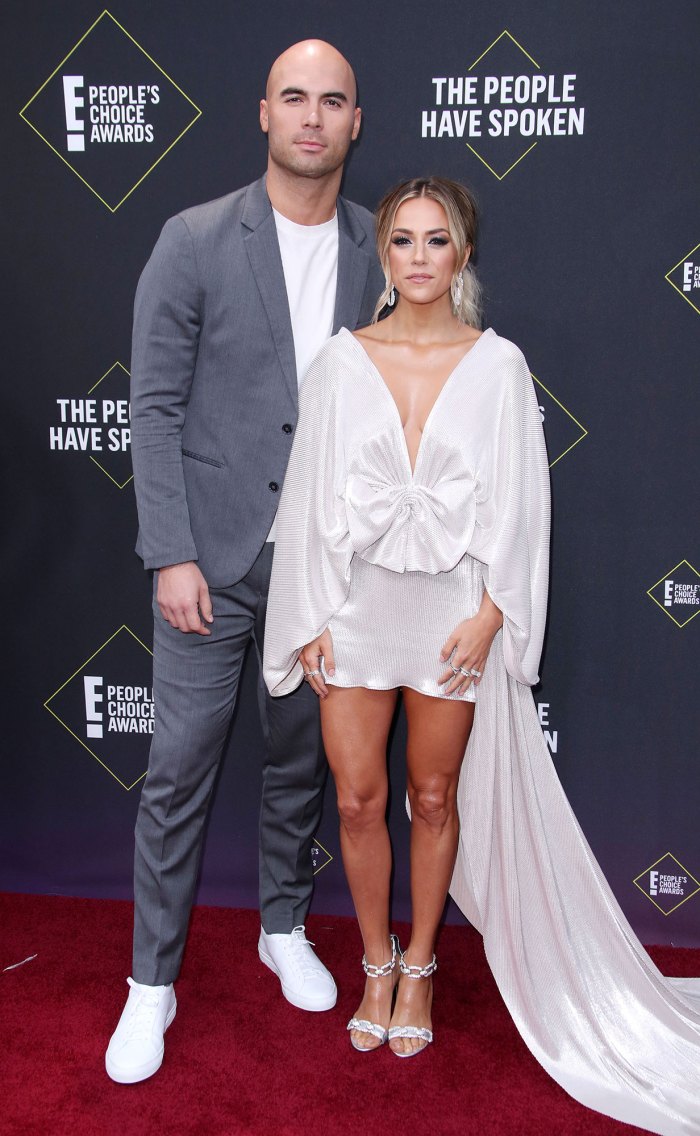 As she continues to look ahead to her next chapter, the Heart of the Country actress is finding her inner strength. “You will burn her world to the ground, but she will pour her heart into becoming the best person she can be,” she wrote on Tuesday. “And this time, it won’t be for you; it will be for her.”