Jana Duggar Was Taken ‘Advantage’ of Before Misdemeanor

Amy Duggar with an inset of her cousin Jana Duggar. Richard Shotwell/Invision/AP/Shutterstock

Not backing down. Amy Duggar continued to defend her cousin Jana Duggar after her recent child endangerment misdemeanor made headlines earlier this month.

“I believe that if you are a parent you should watch your own children. It’s not right to always have someone else watching them for you,” Amy, 35, tweeted on Tuesday, December 14.

After receiving mixed reactions from fans, the former TLC star followed up with another post. “OK let me clear something up I’m not talking about loving good parents that work and provide for their families. I support that! Of course!” she wrote on Tuesday. “I’m talking about people who rely on Aunt’s [sic] or friends or anyone that takes advantage of people. Just simply because they can.”

Amy concluded: “Your kids even your older kids should not be your built in babysitter. Your kids no matter what their age is should be able to live a normal adolescent life. Helping out every once in a while is great but if you’re gonna have that many kids then be responsible for them.”

News broke on Friday, December 10, that Jana, 31, was charged with endangering the welfare of a minor in Arkansas in September. She pleaded not guilty and is set to appear in court for a hearing in January.

The former 19 Kids and Counting star addressed the incident via her Instagram Story on Tuesday, sharing the “raw facts” with her followers.

“I was babysitting a few months ago when one of the children wandered outside alone. A passerby who saw the child called the police. This resulted in a written citation, as well as a follow-up with child welfare who concluded that it was an accident and the child was unharmed,” she wrote. “They recognized it was a case of a child slipping out of the house when you turn your back for a moment. It all happened so quickly and was scary.”

Jana, who has no kids of her own, added: “I am grateful for law enforcement and those who protect and serve our community. I was certainly never arrested like some may have implied. In the end I was just upset at myself that it had happened at all, but so thankful it all ended safely and that’s truly what mattered the most to me.” 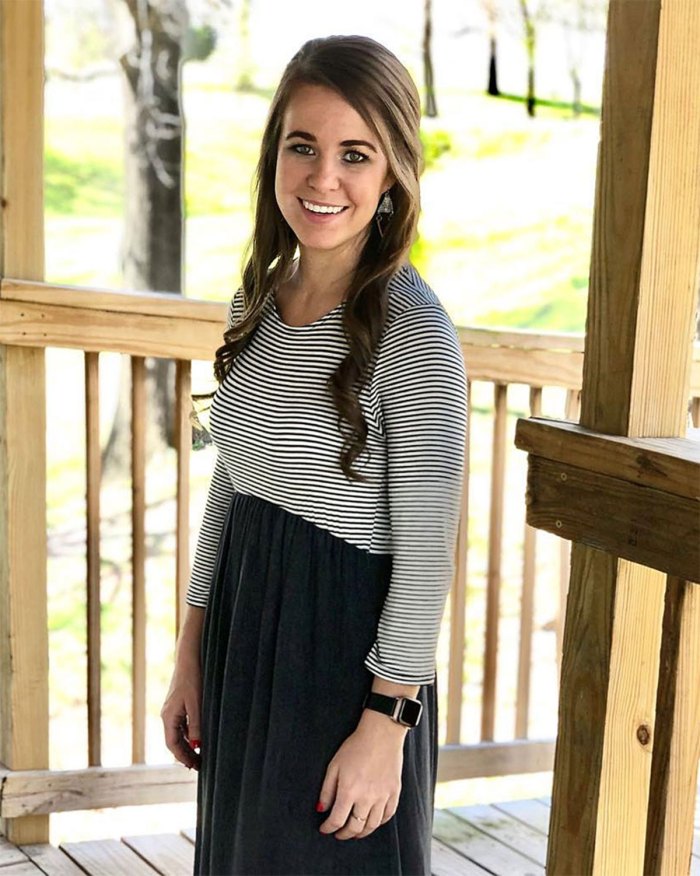 Jim Bob Duggar and Michelle Duggar, who share Jana and 18 other children, have yet to publicly respond to the news. Amy previously stood up for her cousin on Saturday, December 11, writing a supportive message via her Instagram Story.

The boutique owner continued: “I bet you were exhausted, stressed and just emotionally worn out. Watching multiple kids is hard! Bc there’s so many of them and you only have two eyes!! It’s a very sad situation going on and my heart goes out to @janamduggar love you.”

Jana’s younger sister Jessa Duggar also called the situation “an innocent mistake,” clapping back at criticism and clarifying that everything “ended safely.”

The 29-year-old asserted on Monday, December 13, that her sibling is “without question one of the most amazing women I know and I’d trust her with my kids any day of the week,” adding, “Do me a favor — give the girl a break, and all you perfect humans go back to living your lives.”

The Witcher season 2: Anya Chalotra on how Yennefer ‘changed her life’