James Franco settled a 2019 class action lawsuit that accused him of sexual misconduct with students at the acting school he founded.

Sarah Tither-Kaplan and Toni Gaal, who are two of the 42-year-old actor’s former students at the now-closed Studio 4 school, agreed to drop their claims, according to court documents obtained by Variety and filed on February 11. Their allegations of sexual exploitation were dismissed without prejudice too, meaning they can be refiled in the future. Fraud claims from the suit are subject to limited release. 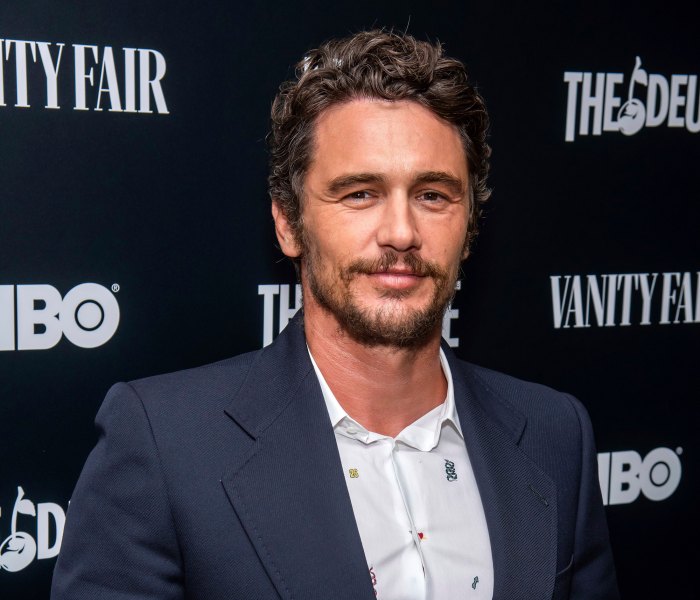 The amount of money involved in the deal is not known. The settlement is expected to be submitted for preliminary court approval by March 15.

Franco addressed the sexual misconduct allegations in January 2018, claiming during an appearance on The Late Show With Stephen Colbert that he had not “read them” but had “heard about them.”

“In my life, I pride myself on taking responsibility for things that I’ve done. I have to do that to maintain my well-being. I do it whenever I know that there is something wrong or needs to be changed, I make it a point to do it,” he elaborated. “The things that I heard that were on Twitter are not accurate, but I completely support people coming out and being able to have a voice because they didn’t have a voice for so long. So I don’t want to, you know, shut them down in any way. It’s, I think, a good thing and I support it.”

Days later, five women came forward to accuse the actor of inappropriate or sexually exploitative behavior. “I feel there was an abuse of power, and there was a culture of exploiting non-celebrity women, and a culture of women being replaceable,” Tither-Kaplan told the Los Angeles Times. Franco’s attorney disputed all of the claims at the time.

The Disaster Artist star stepped back from the spotlight as a result of the allegations. “He changed his phone number the second the scandal broke,” a source exclusively told Us Weekly in January 2018. “He’s keeping a very low profile. He is only talking to a very few select people now. He’s paranoid about anything getting out.”

Franco made headlines again in October 2018 when his Freaks and Geeks costar Busy Philipps claimed in her memoir that he was a “f—king bully.” She accused him of shoving her and getting in her face on set. She alleged that he later apologized after he was told to but he was never formally punished.

The Cougar Town alum, 41, clarified the details later that month. “The Franco story is used to illustrate a larger point about the way women are treated in this business in life. There are no ‘allegations’ and no ‘accusations,’” she wrote via Instagram. “It’s a story that I have been telling for years. James apologized. I accepted. And I still get to tell it because it f—king happened to me.”