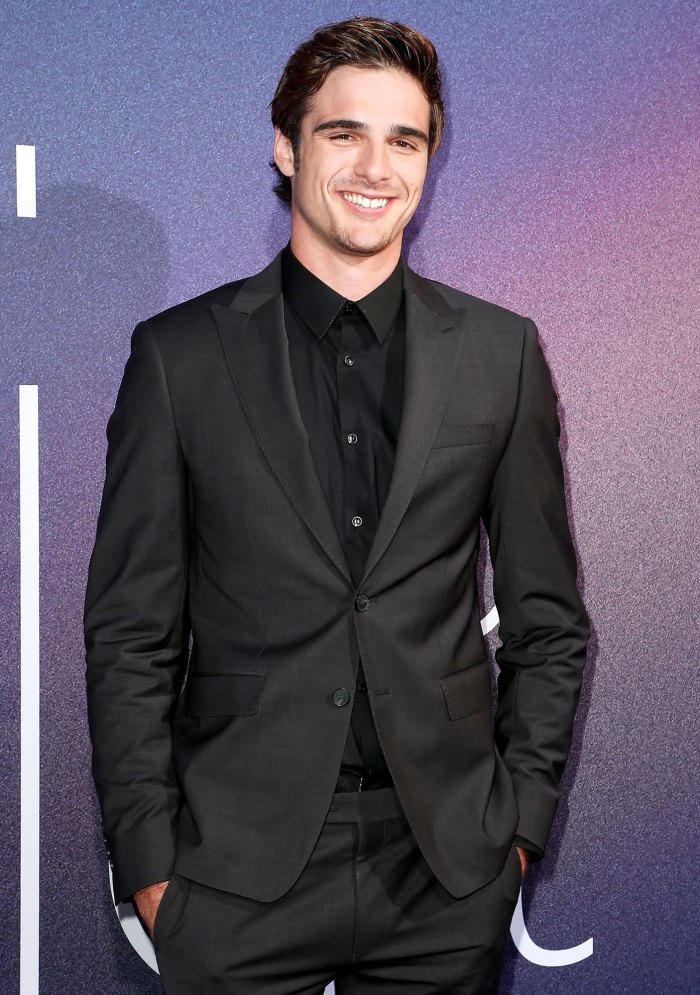 Pucker up! Jacob Elordi spilled all the details of his very romantic first kiss in an interview with W magazine published on Wednesday, February 24.

“Train station in East Malvern, in Melbourne, with a girl named Ruby. A party would happen, and everyone would be like, ‘Oh, I hooked up with so-and-so,’ or ‘I got hooks with so-and-so,’ and I just never had the hooks,” the Australian actor, 23, said. “She was a tall girl, and I was myself a tall girl. We met at the station at, I think, 4:20 sharp. It was a date to meet and kiss. It’s probably still one of the most romantic moments in my life.”

It’s safe to say Elordi knows romance, having starred as the steamy male lead in both The Kissing Booth series and 2 Hearts, which was released last autumn.

Elordi has raved about exes prior to his W feature. In November 2020, he called Zendaya “such a sweetheart” in Vanity Fair just months after their breakup. “She’s a power unto herself and so talented,” the actor said.

The Euphoria star also dated his The Kissing Booth costar Joey King. The pair broke up in 2018, having to reunite later to film The Kissing Booth 2 and The Kissing Booth 3. King, 21, has spoken up about what it was like to film with her ex as well as the importance of putting her feelings aside for the sake of her character.

“Elle Evans needs her Noah Flynn, and whatever that means for my personal life, I’ll do anything to make sure the story of my character who I care about so much is complete,” she told Cosmopolitan in September 2020.

The 6-foot-5 actor has most recently been tied to model Kaia Gerber, though it’s been months since there’s been confirmation they are still together. The pair became Instagram official in October 2020, posting a Halloween couple’s picture as Priscilla and Elvis Presley.

Though he didn’t mention Gerber, the heartthrob shared more details involving his taste with W, citing Orlando Bloom as his “cinematic crush” growing up.