Bring on the roses! J.P. Rosenbaum is “ready” to date less than four months after he and estranged wife Ashley Hebert announced their split in October 2020.

“I definitely want to start the next chapter, but dating as a soon-to-be 44-year-old father of two in a global pandemic, what does that even look like?” Rosenbaum, 43, told E! News on Monday, February 1. “I think I’m terrified even without the pandemic.”

The former reality TV star, who met Hebert, 36, on season 7 of The Bachelorette in 2011, noted that he’s “old-fashioned” and therefore doesn’t know how he will meet someone amid the coronavirus pandemic. 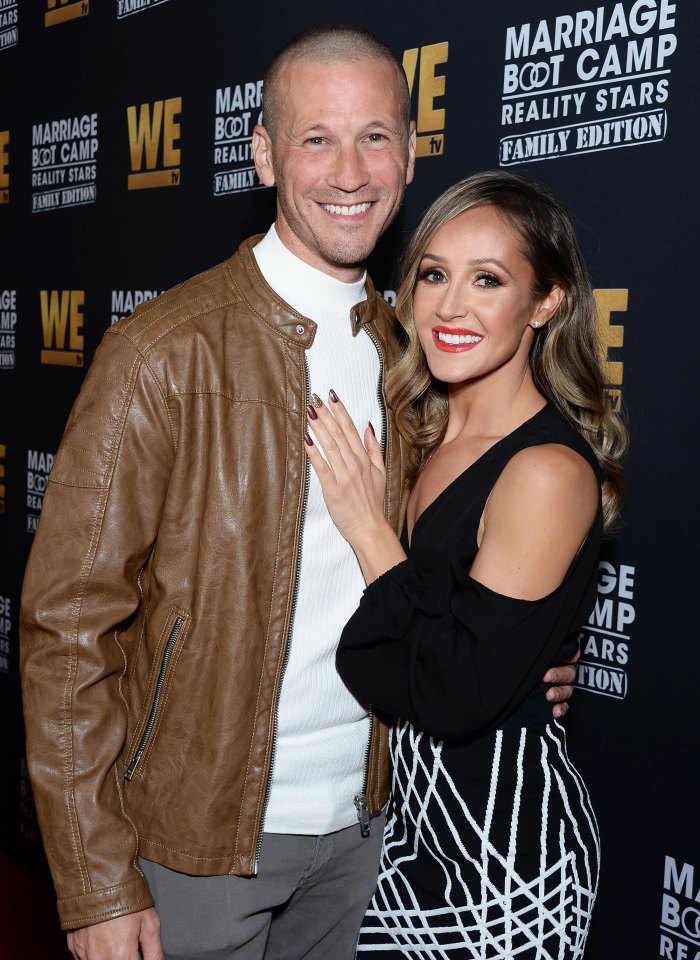 “I like things to happen organically, hopefully,” he said. “But at the same time, that’s not the world we live in right now. It’s not like we’re going out to bars.”

The New York native, who shares son Fordham, 6, and daughter Essex, 4, with the former Bachelorette, revealed he is hesitant about online dating but has not ruled it out.

“Would you date someone who reached out to you through Instagram? I have kids that I have to think about. You don’t know what their motives are, so that frightens me,” he explained. “But then again, how is that any different than meeting someone on a dating app?”

Rosenbaum, who married Hebert in December 2012, noted that he has been out of the dating game for almost 10 years, saying, “I have to figure out what this next stage of dating will look like for me. I do feel like I’m a little bit stuck, and I want to turn the page. I’m just not sure how to do that.”

Finding love on reality TV for a second time, however, is something the father of two plans to stay away from for now.

“I would say probably not just because of the stage of life that I’m in,” he said of the prospect of becoming the next Bachelor. “It’s a once-in-a-lifetime opportunity, but is that what I want to do right now, take a two-month pause from my kids, from my business? Put everything on hold to do this?”

He added: “I’d have to give it some serious thought. But my first reaction is probably not.”

Rosenbaum may be interested in doing The Bachelor in the future, but he said “there is no way” he would appear on Bachelor in Paradise.

The former Bachelorette contestant and Hebert announced their breakup in October 2020, but according to Rosenbaum, the marriage was over before that. 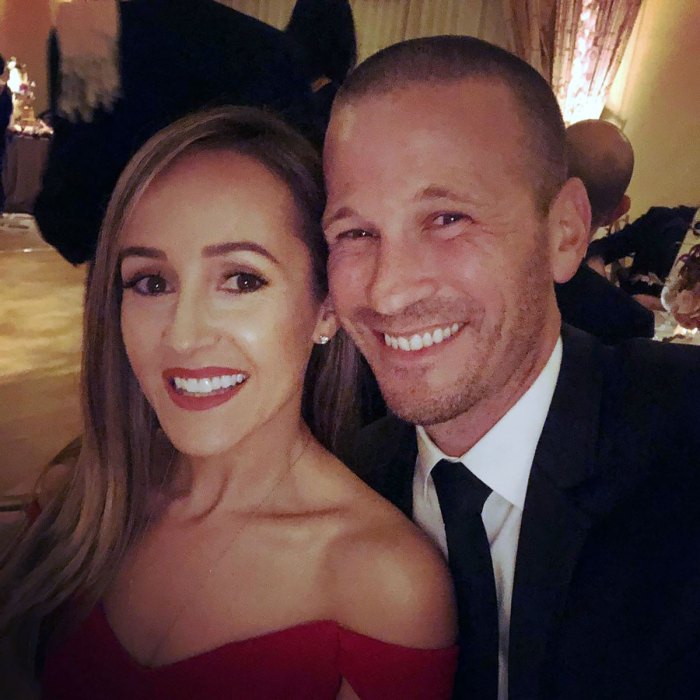 “Even though things were only made public a few months ago we’ve been dealing with it for a lot longer,” he said, noting the estranged couple have their coparenting situation figure out. “We’re in a rhythm. Equal share and we both spend a lot of time with the kids. That’s the easiest part of it all.”

The duo are also in a good place, with Rosenbaum saying, “We always got along. We’re fine. We’re friendly, we coparent. We know we’re going to be in each other’s lives forever.”