A woman scorned. Ioan Gruffudd’s wife, Alice Evans, said he told her that he wants them to go their separate ways after 13 years of marriage.

“Sad news. My beloved husband/soulmate of 20 years, Ioan Gruffudd, has announced he is to leave his family, starting next week,” Evans, 49, tweeted on Tuesday, January 26. “Me and our young daughters girls [sic] are very confused and sad. We haven’t been given a reason except that he ‘no longer loves me’. I’m so sorry.”

The actress’ tweet disappeared from her feed hours later. In another since-deleted tweet later on Tuesday, she claimed that the Titanic star, 47, was responsible for taking down the posts “from my account.” 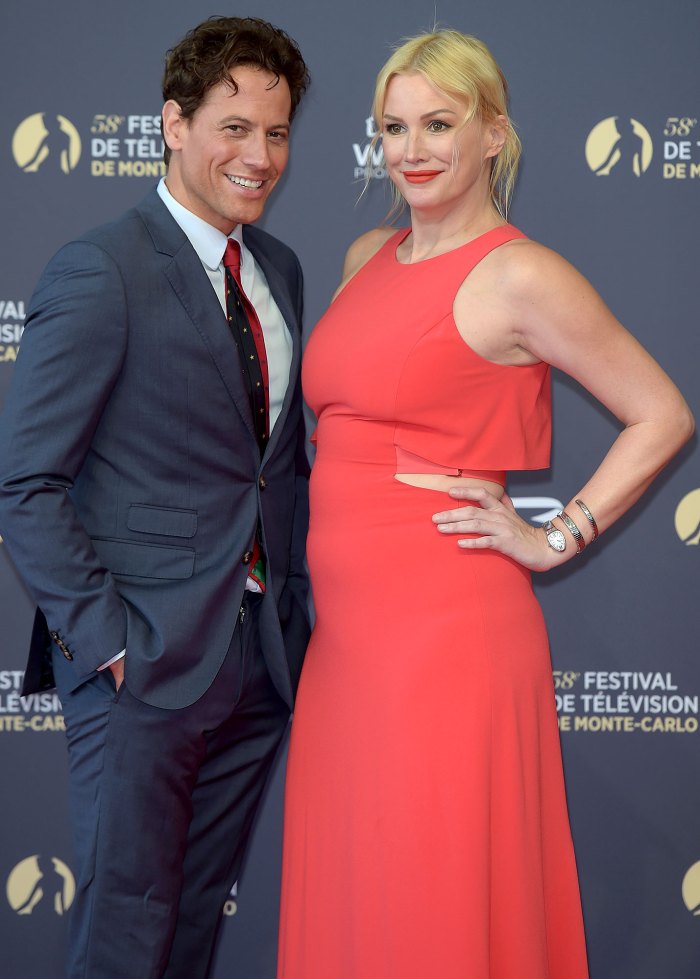 “When I am being gaslit and mentally tortured then hell yes I will wash my linen in public,” she wrote.

Evans also responded to two fans on Tuesday. She claimed in one tweet that she endured “six months of harassment,” seemingly at the hands of Gruffudd. “I cannot live anymore like this,” she added.

A second Twitter user wrote that the New Jersey native’s initial announcement seemed “like a weird thing to be posting” about, to which she replied, “Why? I have lost my mind.”

The Fantastic Four star, for his part, has not publicly commented. His Twitter account is set to private. 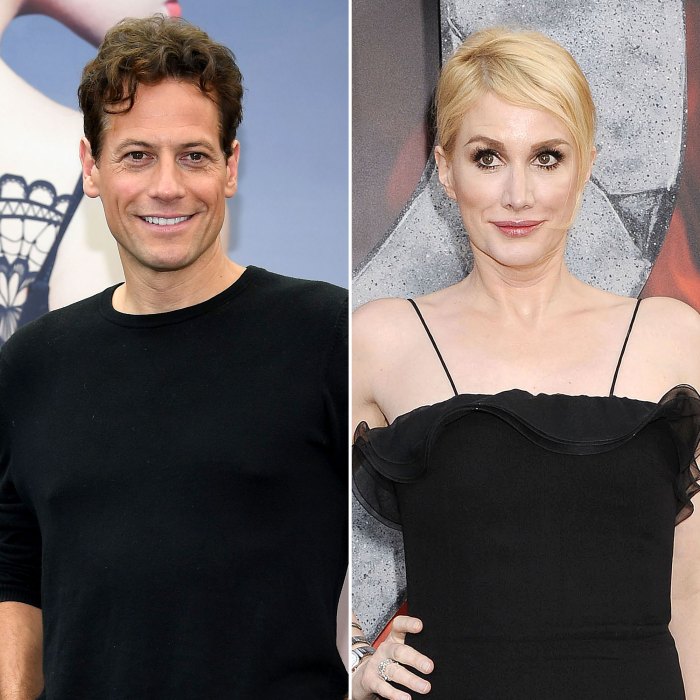 The Christmas Card star was engaged to Pablo Picasso’s grandson Olivier Widmaier Picasso when she met her future husband. Soon after she and Olivier, now 59, broke up, Evans began dating Gruffudd. The pair got engaged on New Year’s Day in January 2006 and tied the knot during a trip to Mexico in September 2007. They share daughters Ella, 11, and Elsie, 7.

The Ringer alum admitted to The Guardian in February 2020 that he and Evans had “struggled the past four years, making time for each other because physically we’re apart.” He also implied during the interview that his busy work schedule caused issues in their marriage.

Us Weekly has reached out to Gruffudd’s rep for comment.