The princess and her paramour vacationed on the luxurious yacht named the Jonikal shortly before their tragic deaths in 1997. 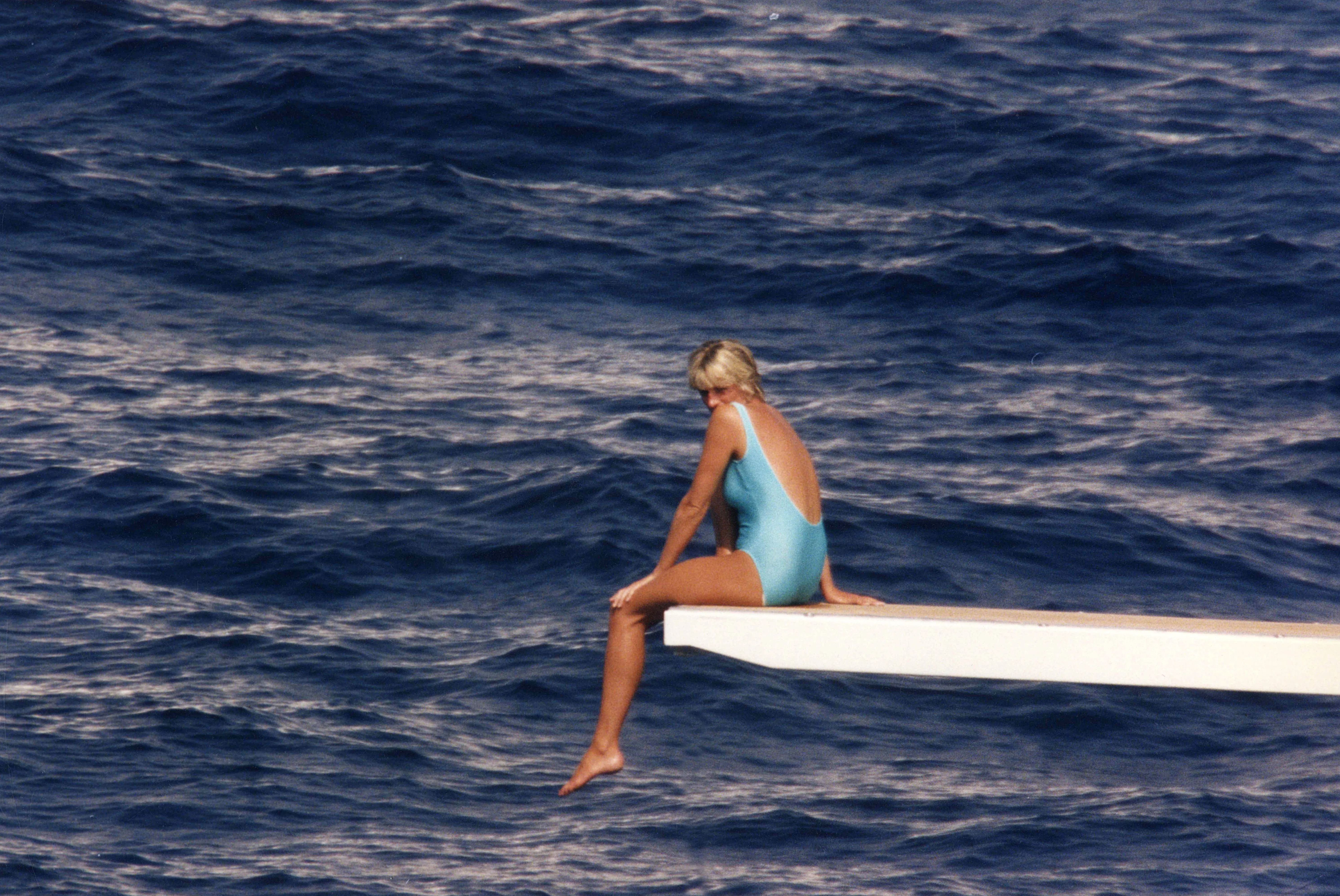 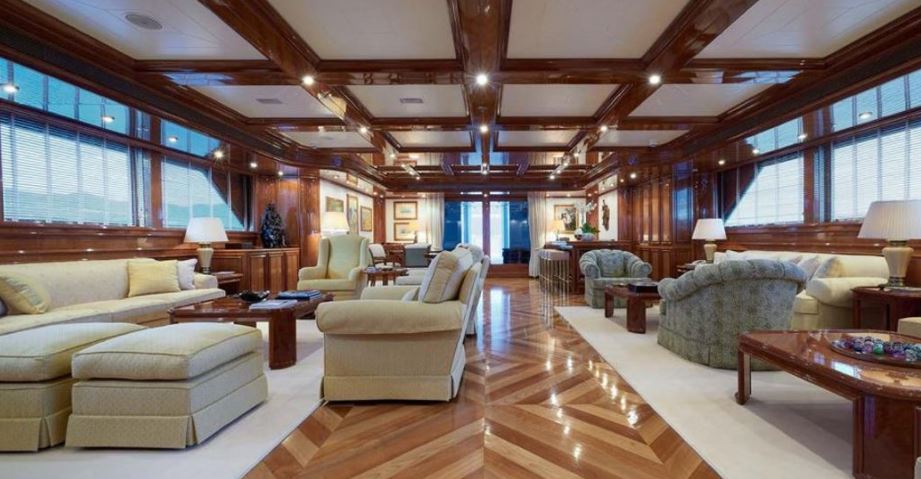 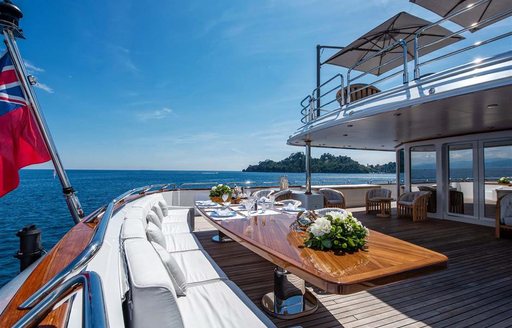 The luxury yacht has a range of amenitiesCredit: Yacht Charter Fleet 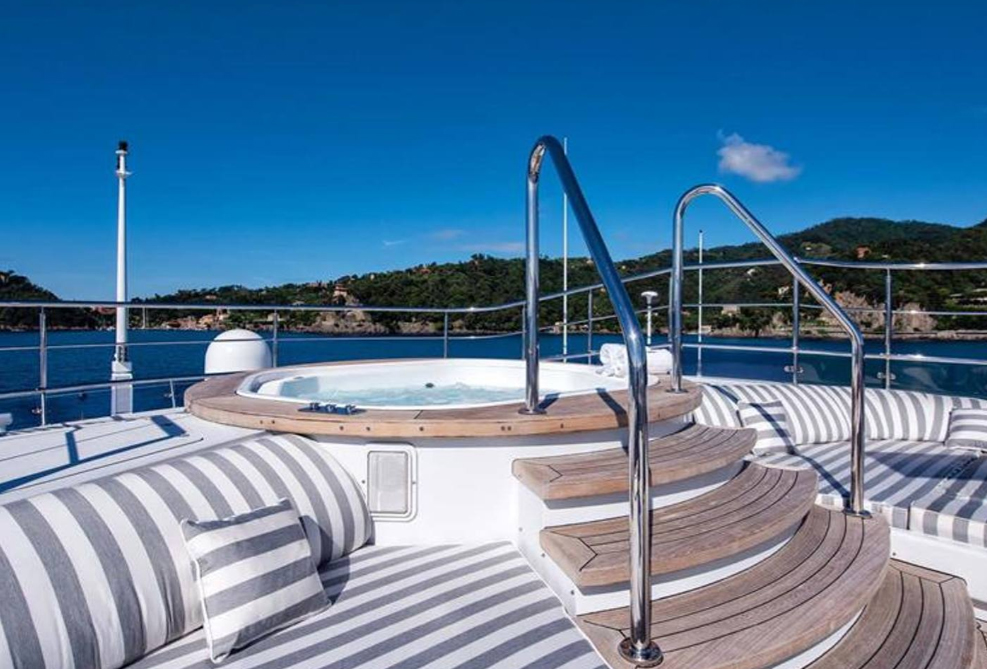 There is a jacuzzi and a swim platformCredit: Yacht Charter Fleet

Dodi, who died aged 42 in a Paris car crash with Diana 25 years ago, was the son multi-millionaire father Mohamed Al-Fayed.

Diana was joined for part of the trip on the 208ft vessel by her sons, Prince William and Prince Harry.

The ship, which was first launched in 1990, reportedly has nine staterooms to hold up to 18 people, in addition to 26 crew, reports Town and Country.

And it boasts a number of stunning amenities including a jacuzzi, swim platform, sun deck, formal dining room, a bar, and office space.

Full of dark wood panelling and coffered ceilings, the interiors are reminiscent of the Arts and Crafts style of the early 1900s.

Powered by Wärtsilä engines, the yacht has a cruising speed of 15 knots and top speeds of 20 knots.

The pair first met at a polo match in 1989, but they did not get together until Dodi invited the princess to stay at his father’s 30-bedroom villa in St Tropez in July 1997.

Much of Dodi’s fortune was spent on impressing a string of beautiful models and actresses.

Following the 1997 car crash that led to the couple’s deaths, Mohamed attempted to sell the yacht on a number of occasions before ultimately parting with it in 2014.

It was most recently purchased by Bassim Haidar in June of 2021, who is selling it just over a year later as he reportedly has plans to upgrade to a larger vessel.

John Wood, director at Seawood Yacht, told House and Garden: “She is in the yard being refitted, and will be launched for sale in September.”

The vessel has been hinted at during the end of The Crown’s fifth season. 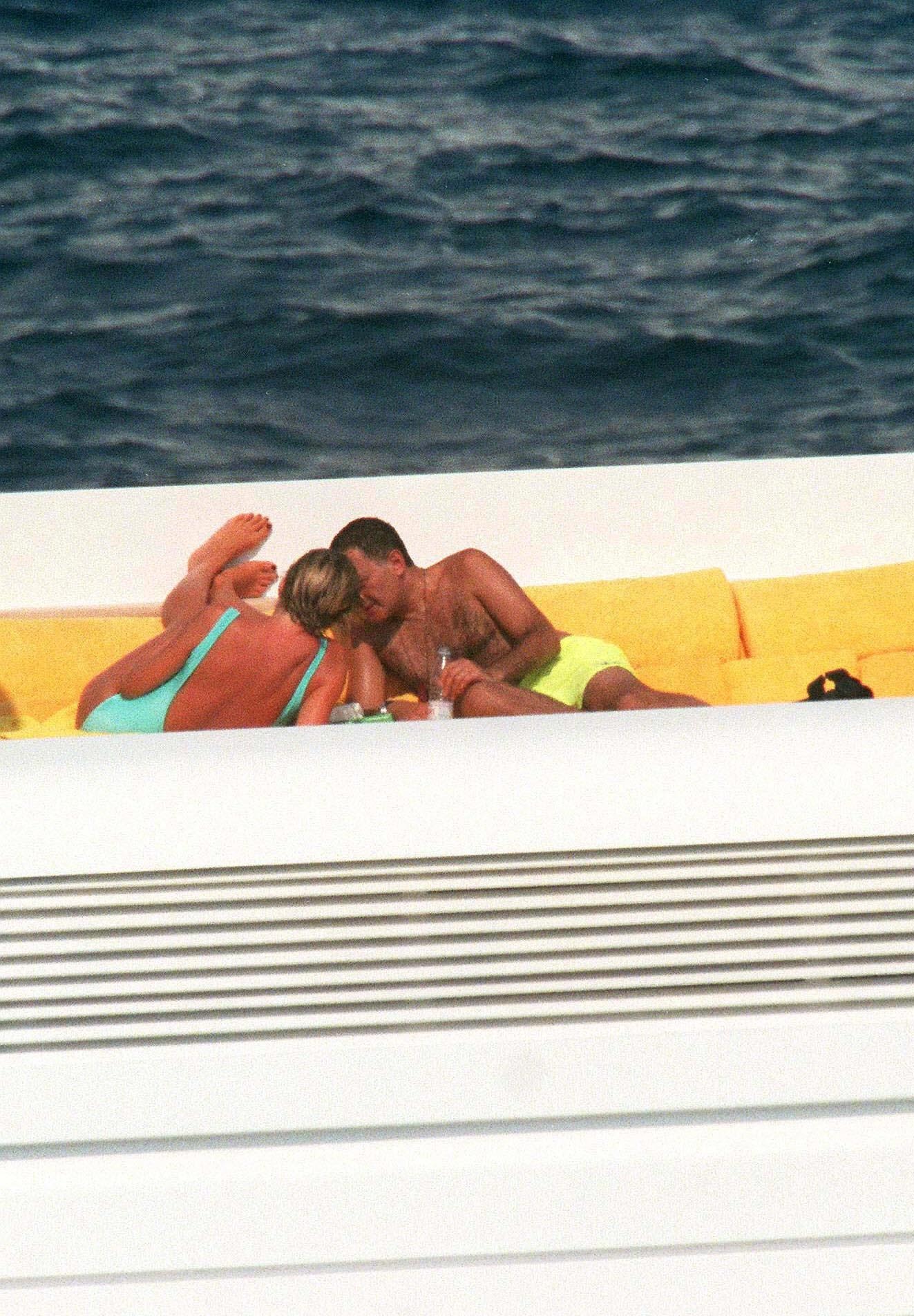 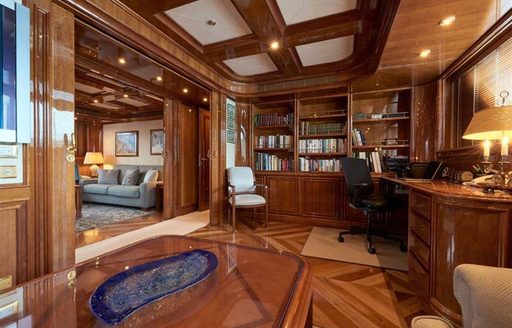 The yacht is estimated to cost just over £8millionCredit: Yacht Charter Fleet 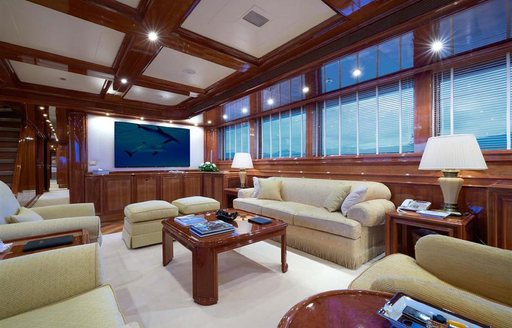 The vessel can hold up to 18 people across nine staterooms in addition to rooms for 26 crew membersCredit: Yacht Charter Fleet

I’m almost 50 & people tell me to dress my age – it’s not their business, I love showing off my figure