TUCKED away in the sprawling grounds of the Sandringham Estate is York Cottage – a house once tipped for Prince Harry and Meghan Markle.

A stone’s throw from Prince William and Kate Middleton’s Norfolk retreat Amner Hall, the 18th century home has a scandalous history linked to affairs, brothels and even Jack the Ripper.

York Cottage is a house in the grounds of the Sandringham Estate, in NorfolkCredit: CC BY-SA 3.0 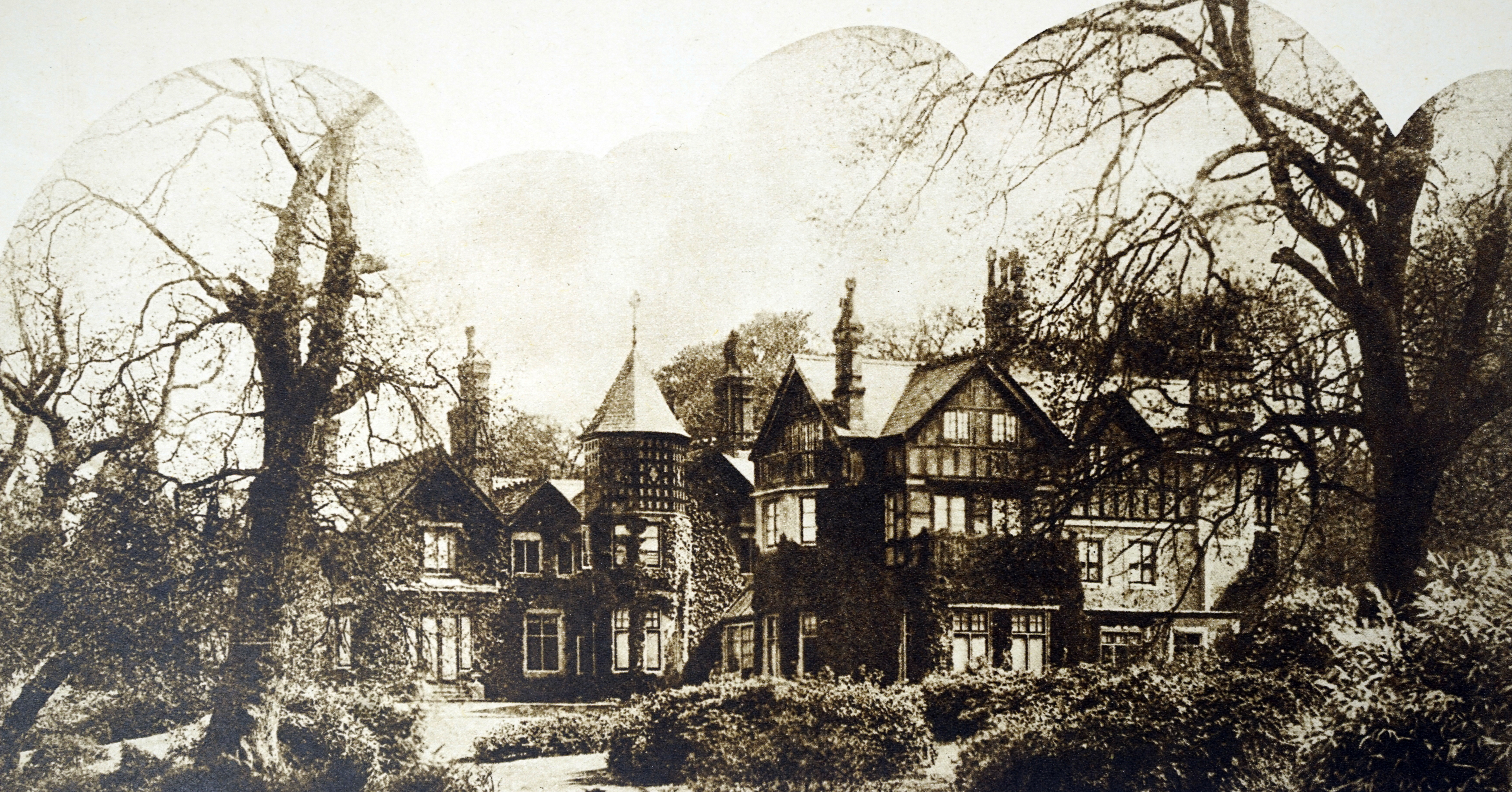 It has a scandalous history – chiefly thanks to one residentCredit: Getty

Ahead of their marriage in 2018, there were reports that the Queen was lining up York Cottage as a wedding gift for the Duke and Duchess of Sussex – but they eventually moved into Frogmore Cottage instead.

While the year the property was built was never recorded, it was previously known as the “Bachelor’s Cottage,” because many of the people who stayed there in the hunting season were unmarried.

Its most infamous resident was Prince Albert, the Duke of Clarence and Avondale – the eldest child of the future King Edward VII.

The prince has been touted by some historians as “the worst King we never had” and sparked a number of scandals while residing on the Norfolk estate in the late 19th century. 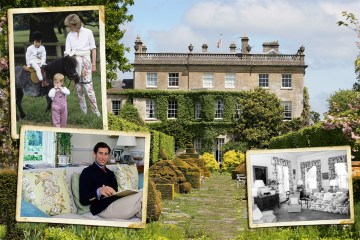 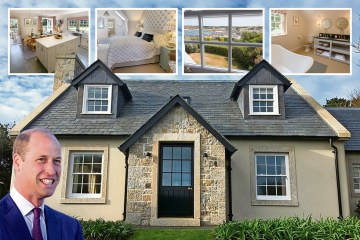 By the age of 20, he was plagued by rumours of secretly marrying an artist’s model and went on to have an affair with chorus girl Ludia Miller – who later killed herself.

He was also allegedly involved in a raid on a male brothel, but his parents still managed to convince his distant cousin, Princess Mary of Teck, to become his fiancée.

The most damaging whispers were that he was Jack the Ripper, but this was never substantiated.

Wild theories emerged that he had either contracted syphilis from a prostitute and sought revenge on sex workers across London, or that he was covering up an illegitimate child by killing those who knew of its existence.

However, there is little credible evidence to support the theories and the prince wasn’t in London when many of the killings took place.

When Prince Albert shockingly passed away at the age of just 28 from influenza in 1892, the house was given to his younger brother Prince George, who later became King George V.

King George married Princess Mary and the pair renamed their new abode York Cottage – which some claim is haunted by the ghost of Prince Albert.

The house is said to be a rabbit warren with rooms bizarrely arranged.

According to the Daily Mail, one visitor claimed it was “a glum little villa surrounded by thickets of laurel and rhododendron [with] a pond, at the edge of which a leaden pelican gazes in dejection on the water beneath.

“The rooms inside, with their fumed oak, surrounds . . . are indistinguishable from those of any Surbiton home.”

However, George V was said to be a fan of the small rooms as it reminded him of his time on naval ships.

The couple turned it into a family home and brought up five of their six children there – including King Charles‘ grandfather King George VI.

As George V’s family grew, he had to extend the property twice to ensure they could all live comfortably there.

Sadly, his wife was said to be less than thrilled with his choice of furniture, describing it as “ghastly”. 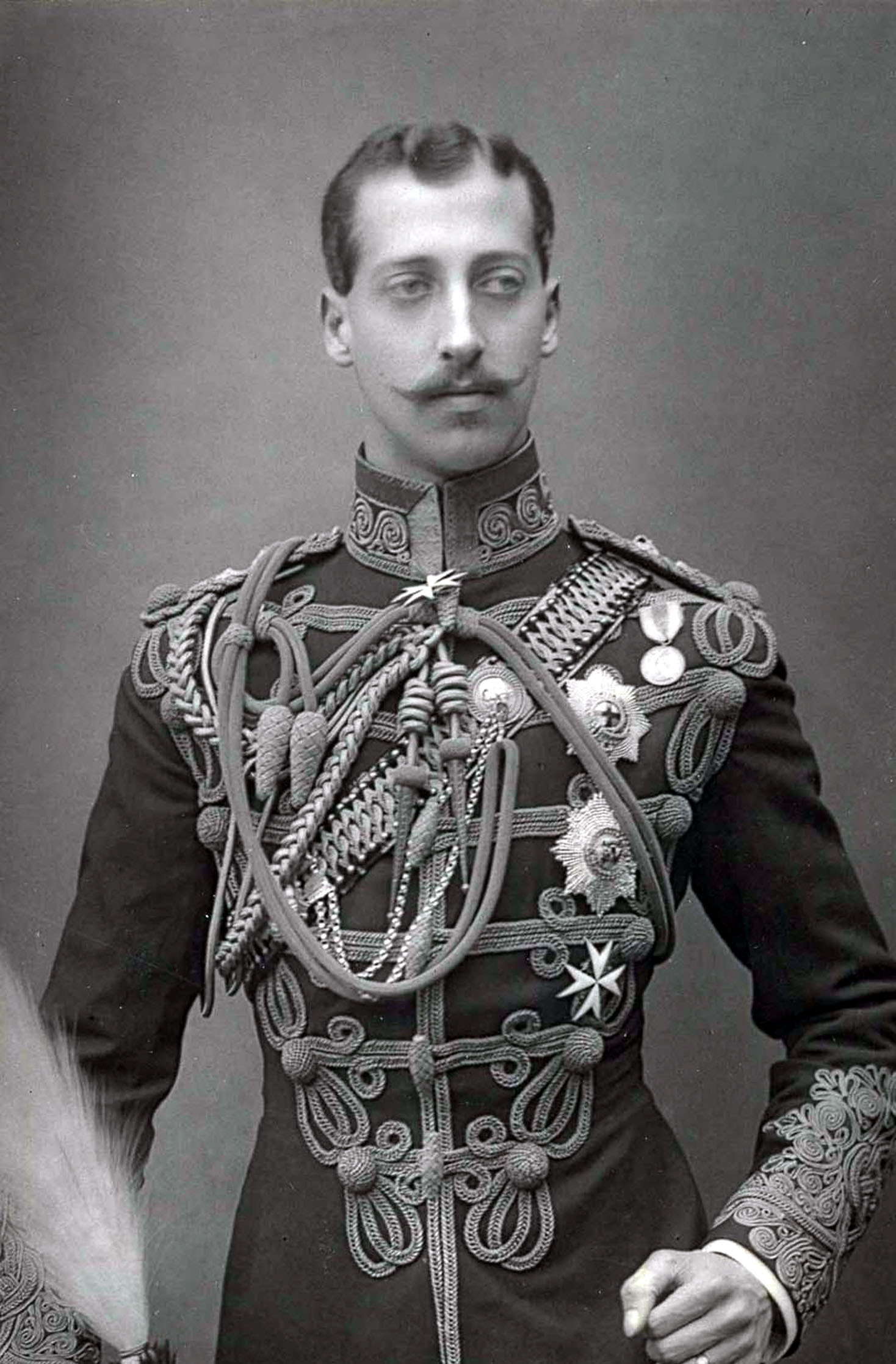 Prince Albert, the Duke of Clarence and Avondale, sparked a series of scandalsCredit: Alamy 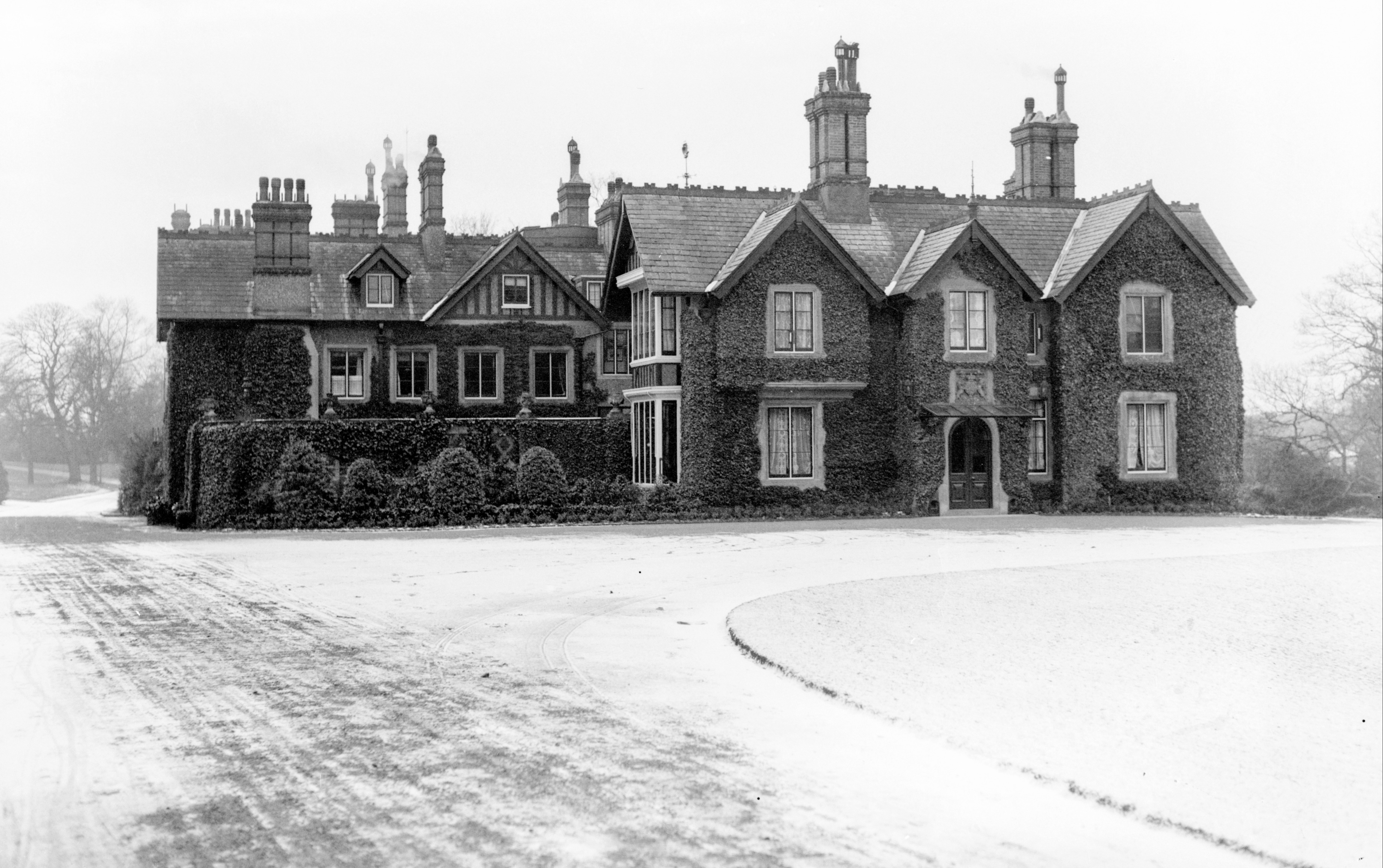 The house is said to be a rabbit warren with rooms bizarrely arrangedCredit: Times Newspapers Ltd

The first female Lord Mayor of London, Lady Donaldson, once said of the cottage: “Too large and too full of footmen to be unremarkable in Surbiton or Upper Norwood, York Cottage in its own context is a monument to the eccentricity of the family who lived there.”

Despite the changes they made to the house, King George didn’t change a thing in his late brother’s bedroom.

In a letter during their residence, the Empress of Prussia wrote: “All was left just as it was. [His] dressing table with his watch, his brushes and combs […] His bed covered with a Union Jack in silk, and his photos and clothes in a glass cupboard.”

When George V ascended to the throne in 1925, the king and queen moved out of the house after 33 years.

He did not gift the house to anyone else in the family and it has remained royal-free ever since.

In recent years, the house has been partially used as an estate office in which the 20,000 acres are managed.

It also contains a mix of holiday accommodation and flats for employees – meaning any royal wanting to make it home would have to completely renovate it.

Members of the public visiting Sandringham Estate can see the cottage as they enjoy the grounds, but are not able to go inside. 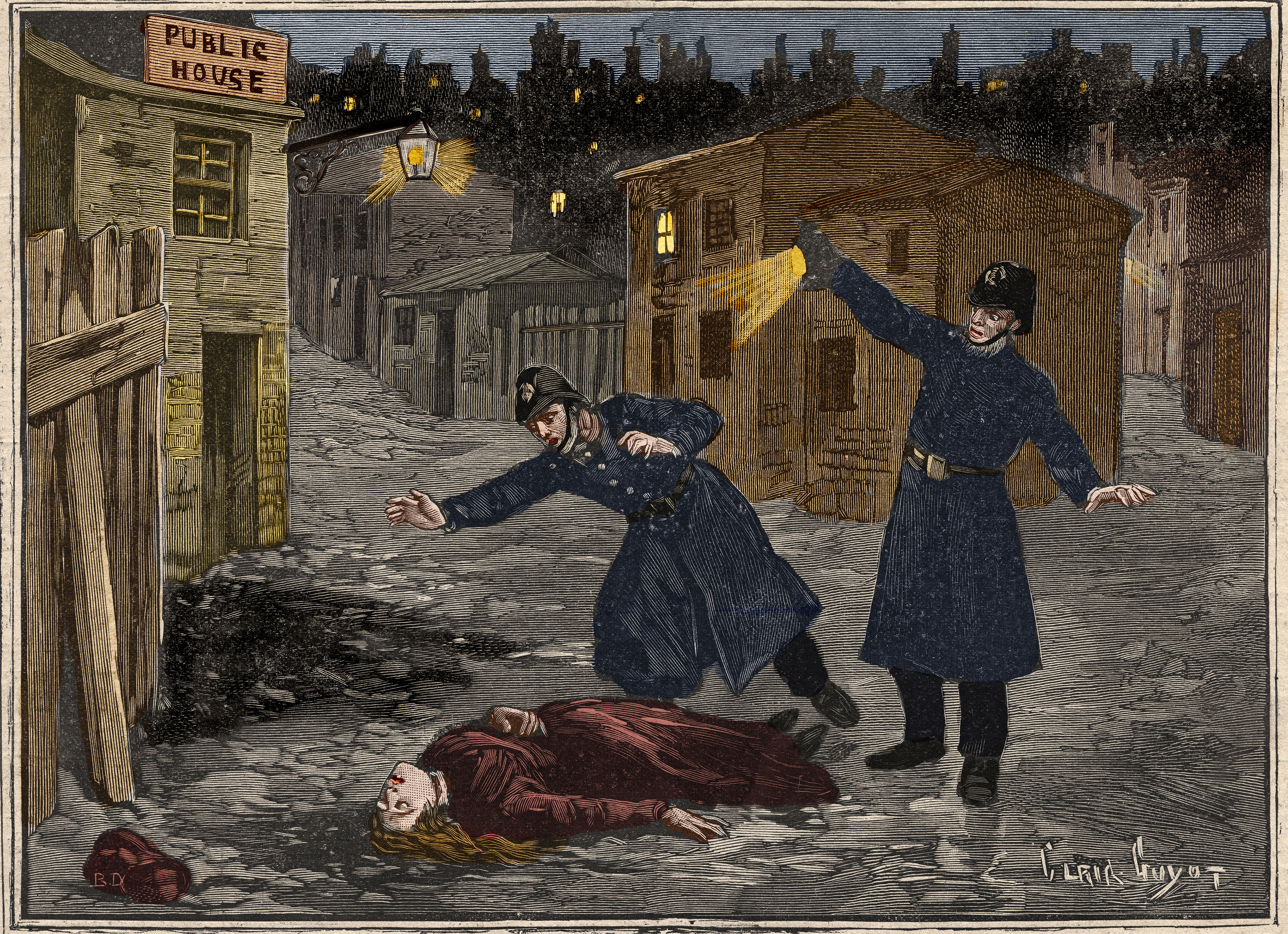 Prince Albert was strangely rumoured to be Jack the RipperCredit: Getty 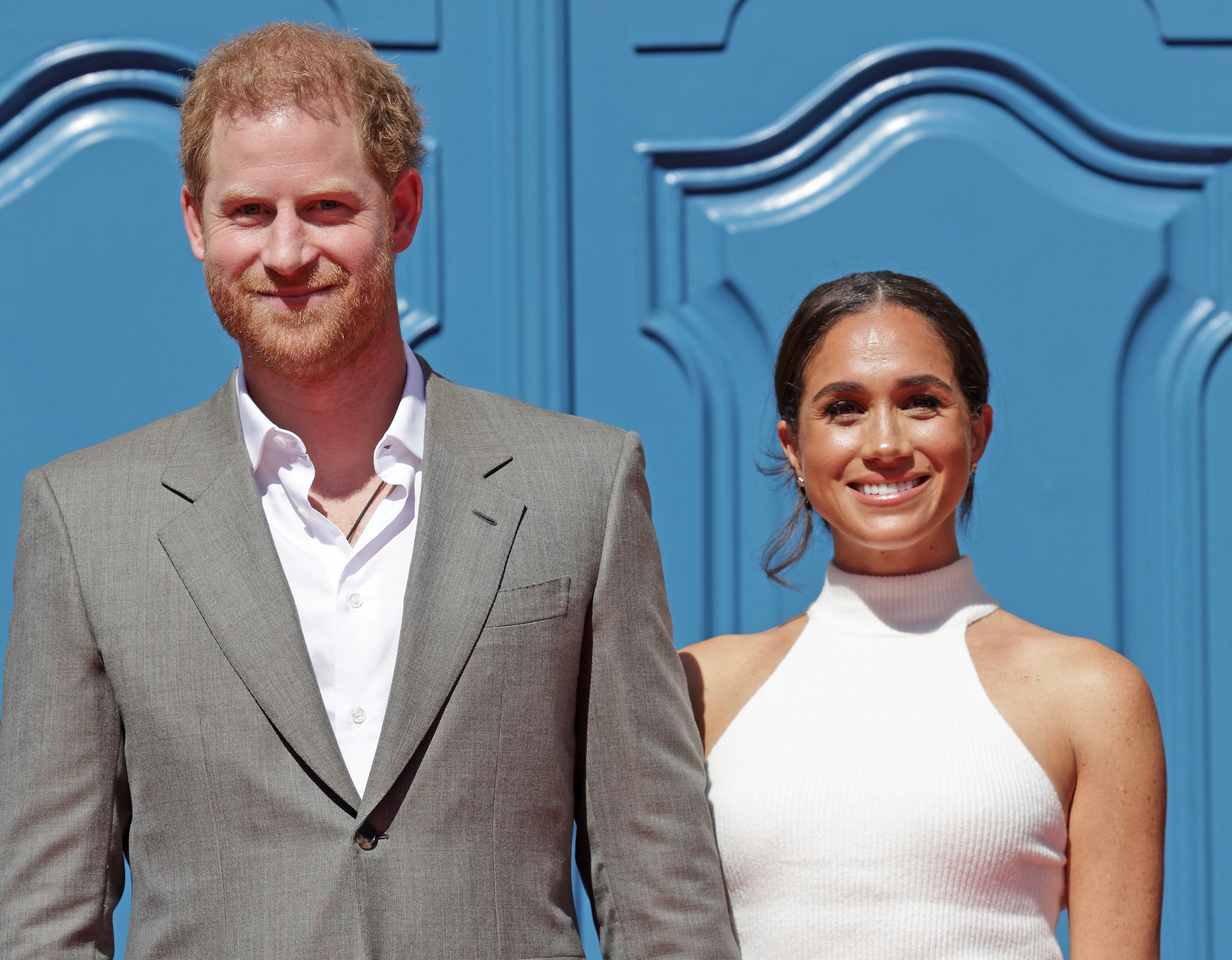 Prince Harry and Meghan Markle were tipped to be gifted the cottage as a wedding presentCredit: Getty 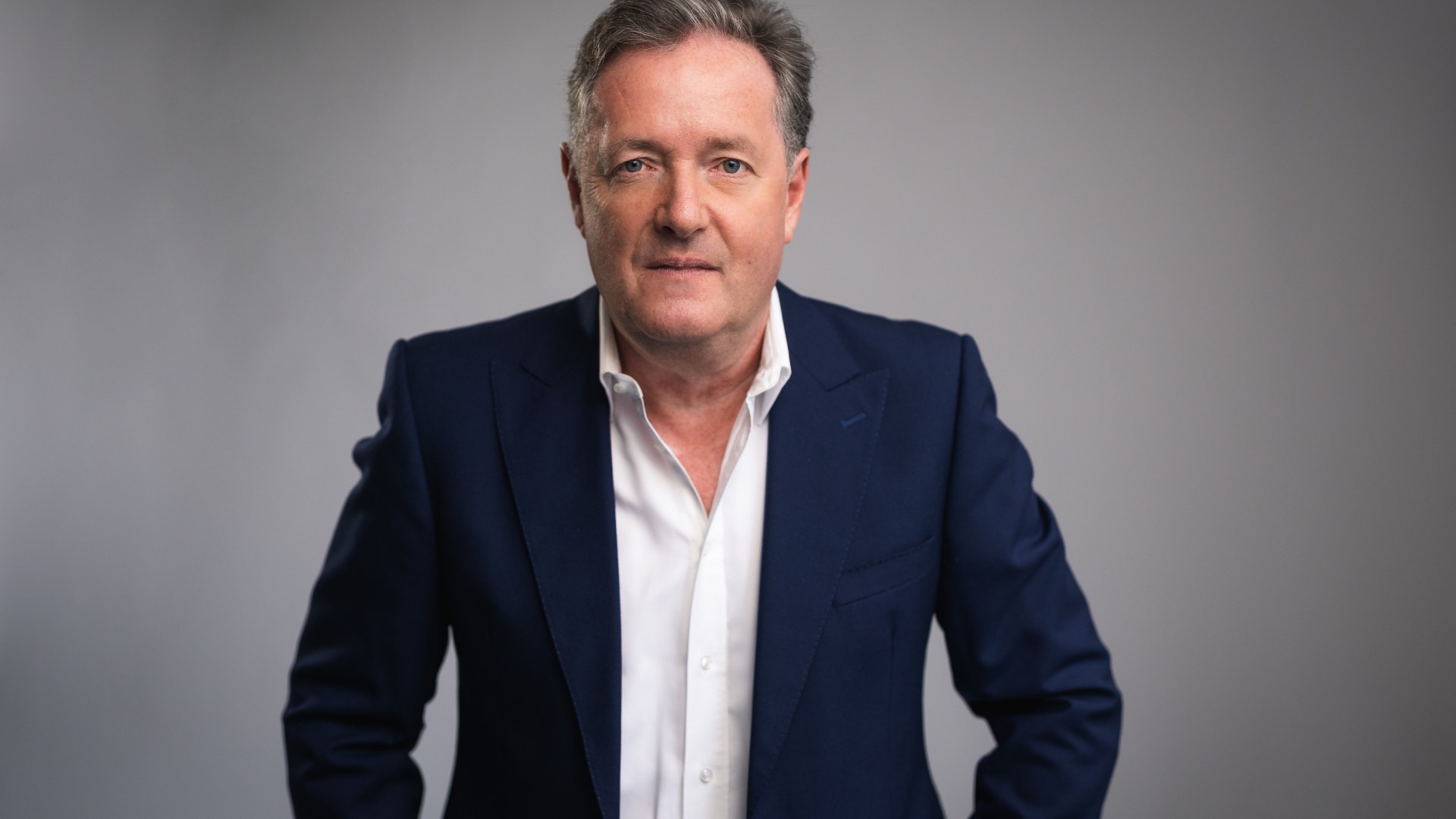 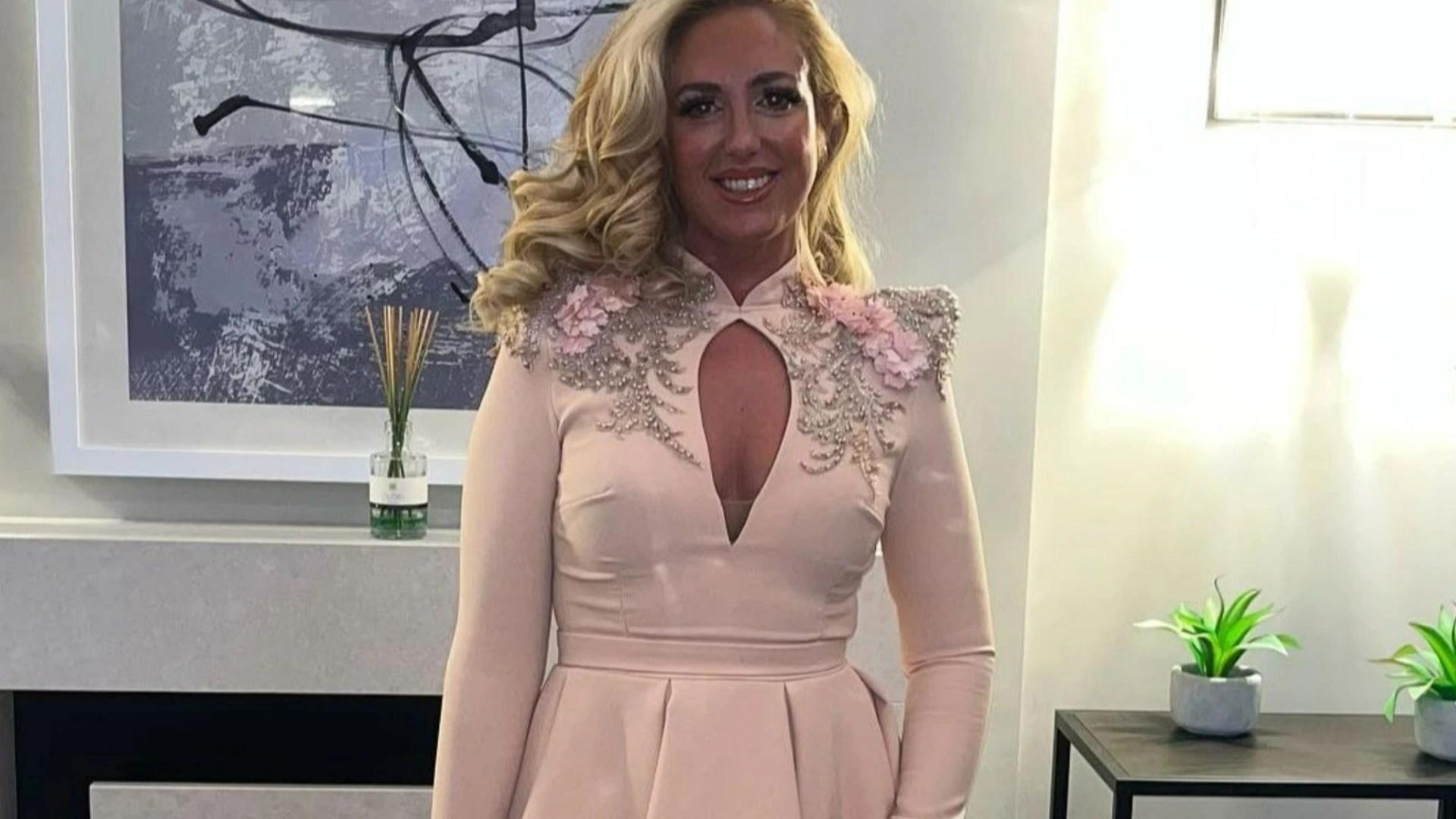