The power of words. Dan Reynolds detailed the eye-opening text message he got from his wife, Aja Volkman, that led to their reconciliation after their brief 2018 split.

“Have you ever gotten a text that changed your life?” the Imagine Dragons singer, 33, asked fans in a TikTok video on Thursday, March 12, before his band dropped new music for the first time in nearly two years.

The Nevada native recalled that he hadn’t spoken to Voklman, 41, “in seven months” when she sent him a message that turned his entire outlook “upside down” as he was on his way to sign their divorce papers. “She said she didn’t need to own me to love me,” Reynolds said. “She loved me without expectations. We ditched the lawyers and went to lunch.”

have you ever gotten a text that changed your life? #imaginedragons #followyou

He said their reunion “felt like the first date again,” and the pair decided to call off their split after realizing that there was still so much love between them. Reynolds penned one of his band’s latest tracks, “Follow You,” not long after receiving Volkman’s text.

In April 2018, the duo announced via Twitter that they were going their separate ways after seven “beautiful” years of marriage. “Our children continue to be the most important thing in our lives, & we will continue to coparent them with all our love,” the Grammy winner wrote at the time, referring to daughter Arrow, now 8, and twins Gia and Coco, now 3.

Less than one year later, the couple gave their relationship another shot, with a source telling Us Weekly that Reynolds and Volkman were “trying to work things out.” In April 2019, the “Thunder” crooner exclusively revealed to Us that he and the Nico Vega frontwoman were expecting their fourth child. Their son, Valentine, was born six months later.

While they’d faced challenges in their relationship before reuniting, the “Radioactive” singer believed that when it came to his marriage, absence really did make the heart grow fonder. 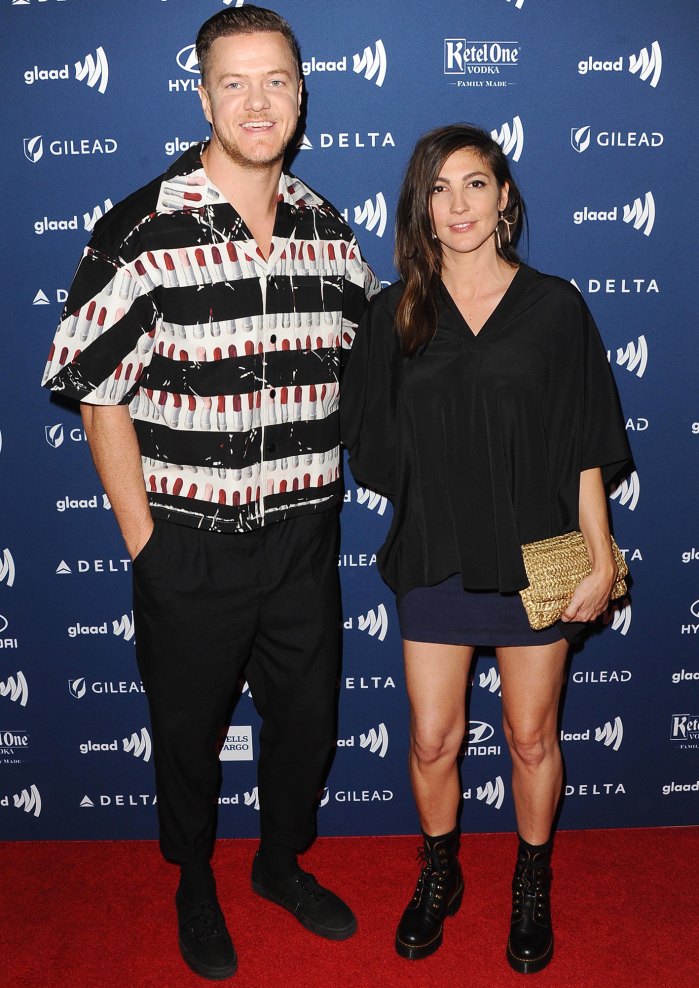 “We decided to just keep working. … It’s been a work in progress, and we’re doing great,” Reynolds told Us in April 2019. “My biggest goal in this realm of the platform I’ve been given is to show that everybody has issues. … We’re all humans.”

One month later, he shared an update on his and Volkman’s status, telling Us that their time apart brought them even closer.

“I think life is not perfect and [if] you admit that and you try to grow and rebuild … it’s like breaking a bone,” Reynolds said in May 2019. “You break a bone and they say it’s stronger.

Juventus star has 20-plus league goals in past thirteen seasons but who has most?