THE “most beautiful girl in the world” admits she’s been trolled over her looks, as she opens up about her glamorous life. 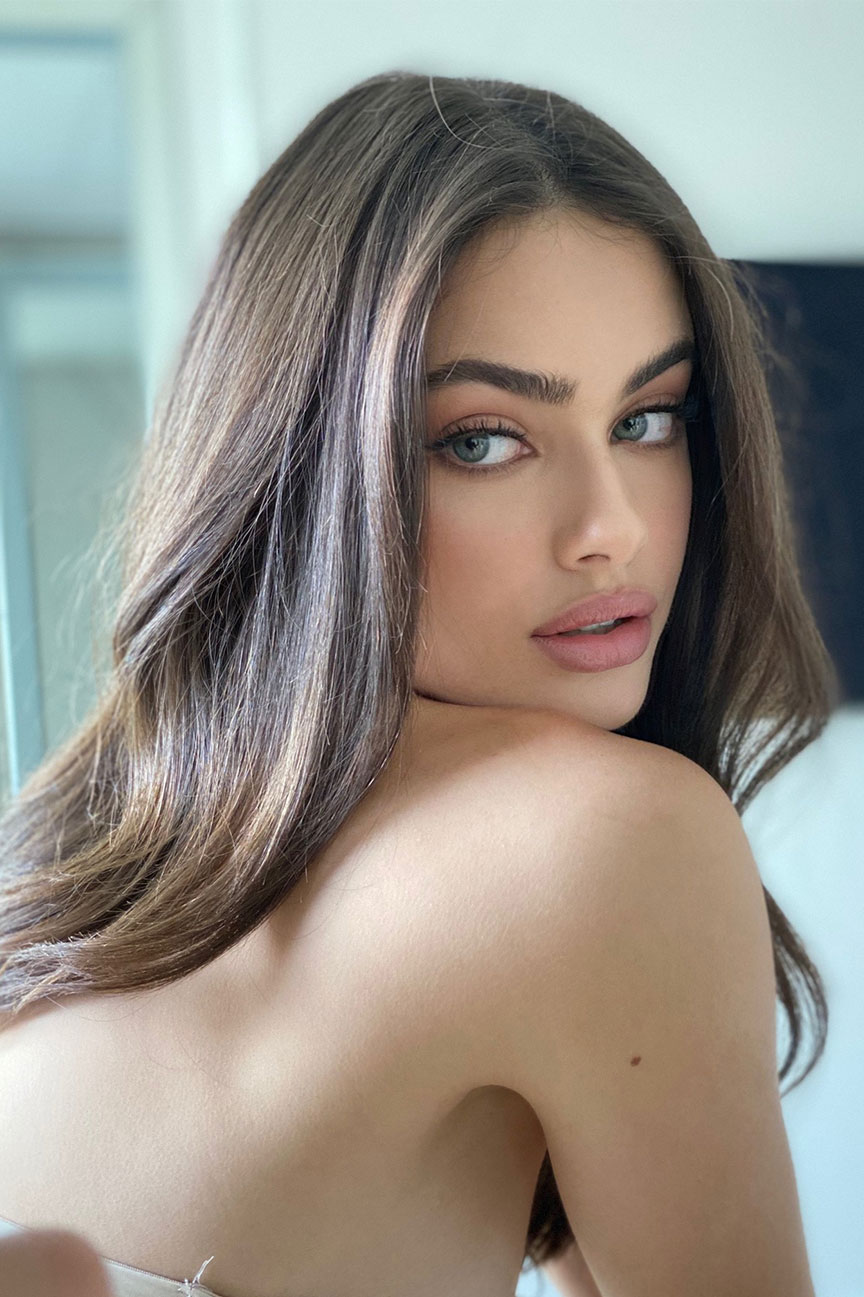 The ‘most beautiful girl in the world’ admits she’s been trolled over her looksCredit: ITM Models 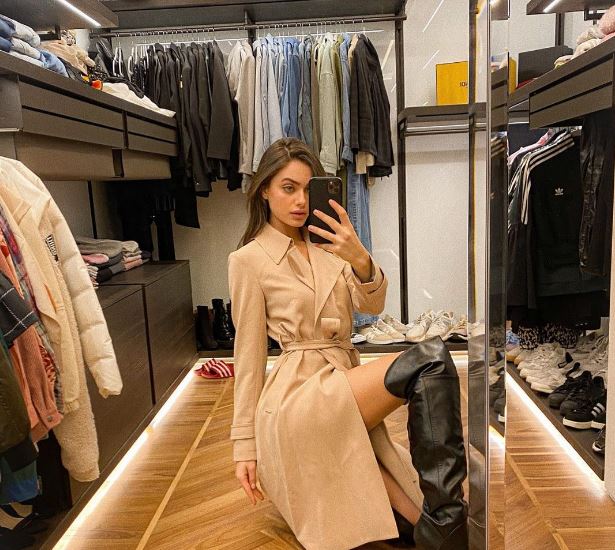 “I was very surprised, I didn’t even know I was participating in this contest,” the 19-year-old tells Fabulous.

“It’s very exciting and flattering. I don’t know why they choose me, I think beauty is so individual and all women are beautiful.”

Asked what it feels like to have the “most beautiful girl” tag attached to her, Yael, who’s modelled for Kim Kardashian’s KKW Beauty and Kylie Jenner’s skincare range, admits: “It was very exciting and came just at the right time.

“This past year was very challenging, I think for all of us.” 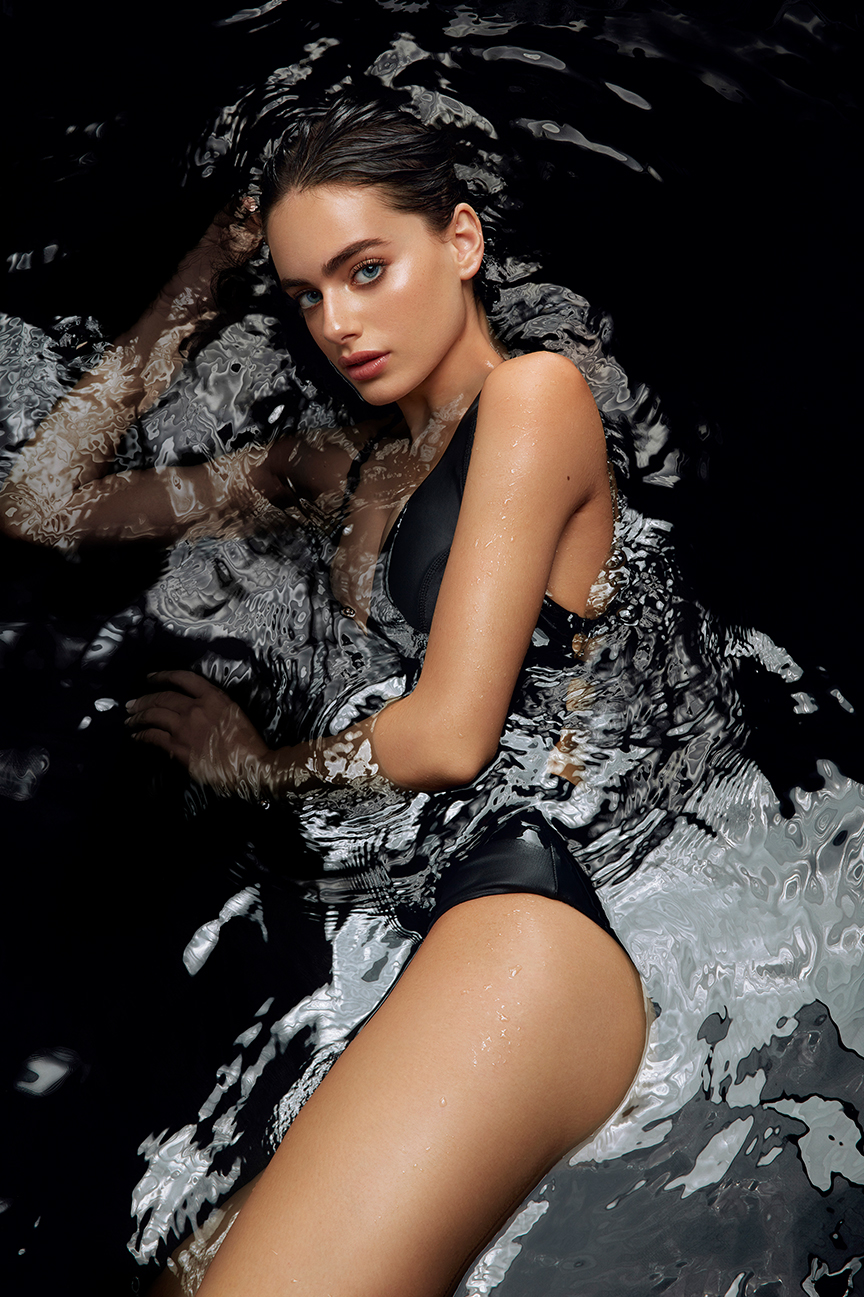 Yael is a model and actress from IsraelCredit: Glam glow campaign 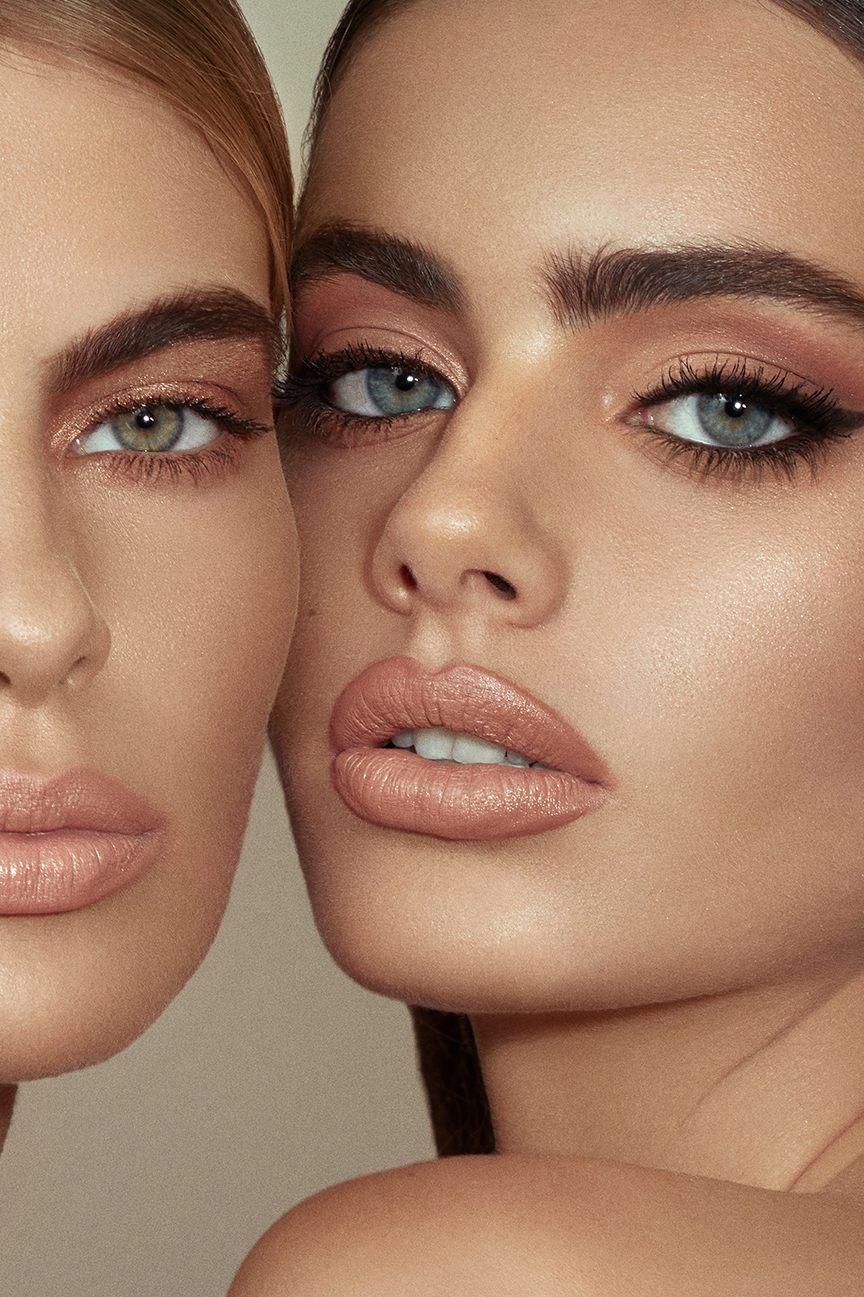 As you might expect, Yael has been inundated with romantic requests since the title boosted her fame – although not all the reaction’s been positive.

She says: “I’ve received a large amount of support and love, also suitor messages I must admit and messages that weren’t the nicest.

“They said the normal things that haters say, nothing worth any attention.

I was very surprised, I didn’t even know I was participating in this contest. I don’t know why they chose me

“I think what makes a person beautiful is to be kind, humble and most of all – positive.

“When you are good, it is really shown in your eyes and eyes never lie.” 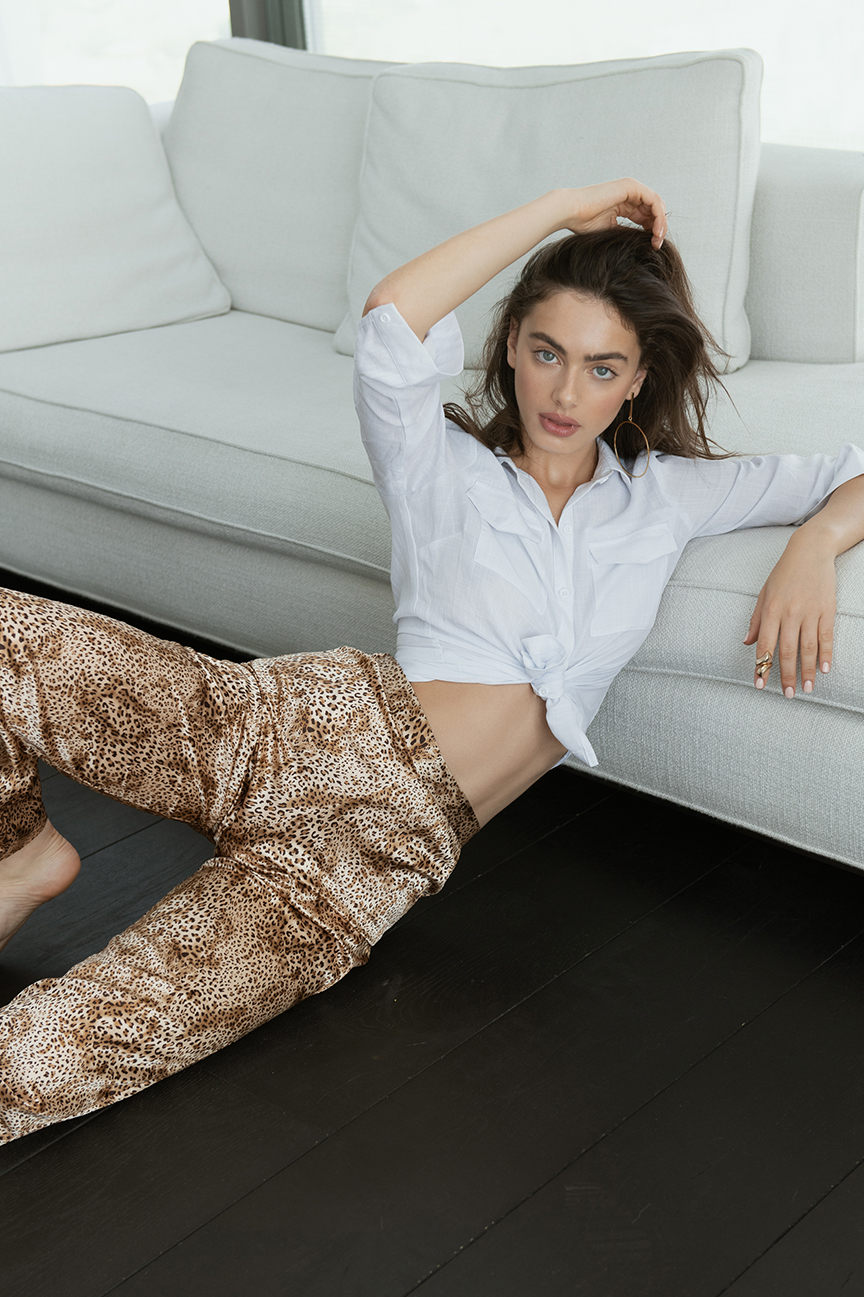 “We have been together for a year,” she says. “He is very happy for me.”

Brandon was reportedly deported in June last year for violating the country’s coronavirus quarantine rules while visiting Yael, according to the Times of Israel.

Yael is dating Brandon Korff, 36, who is a billionaire’s grandsonCredit: Getty Images – Getty 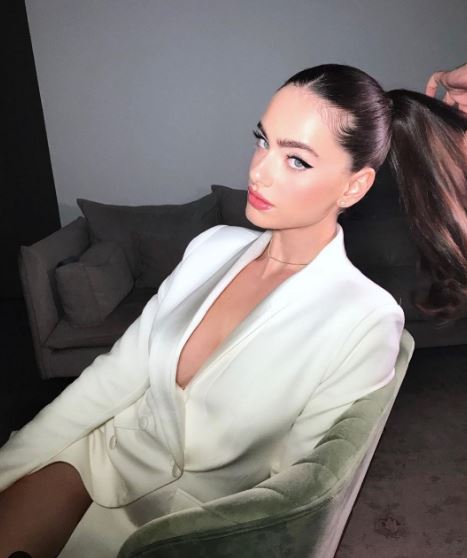 She hopes to return to LA when quarantine restrictions lift

Yael also loves travelling and hopes to jet off as soon as restrictions allow her to.

She says: “These days I’m preparing for season 2 of a youth series that will be aired here in Israel.

“I have several big projects I’m working on and once I finish here, I’m planning to go back to LA.

“LA is one of my favourite countries, I also really like Europe and travelling around.

“I used to travel regularly before the pandemic and can’t wait to go back.

“The favourite thing I like about my job is being able to get to know other cultures, different people and see so many amazing views.” 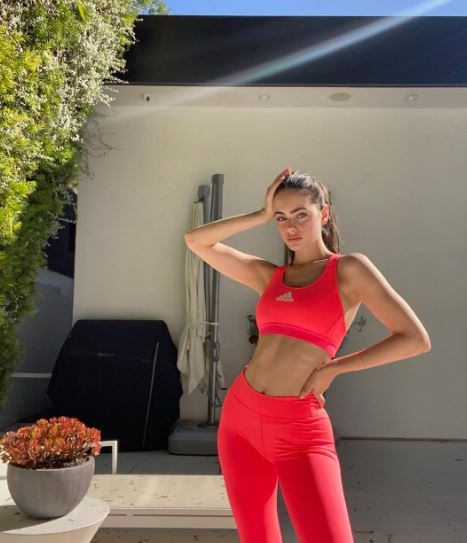 Yael poses in LA, one of her favourite countries to visit 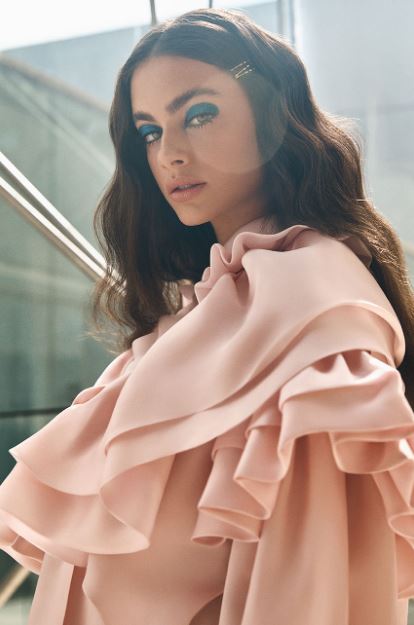 Before her jet-set modelling career, Yael had a humble upbringing in a large, Orthodox Jewish family.

She explains: “I grew up in a very special way and I’m very grateful for that.

“I grew up in a small city in the north of Israel in a religious family, as one of five sisters and brothers.

“We are very united and have a large family who are originally from Tunisia. At home, we eat traditional food which is my favourite.

“I started modelling when I was 16. It’s a funny story actually, my friends decided I needed to open an Instagram account.

“I was really against having an account at the beginning so they decided to open one on my behalf.

“A local photographer noticed my photos on Instagram and asked if I would like to participate in a photo shoot, the rest is history.

“When I started working, I decided to move to Tel Aviv by myself, I was independent and focused on my goals.” 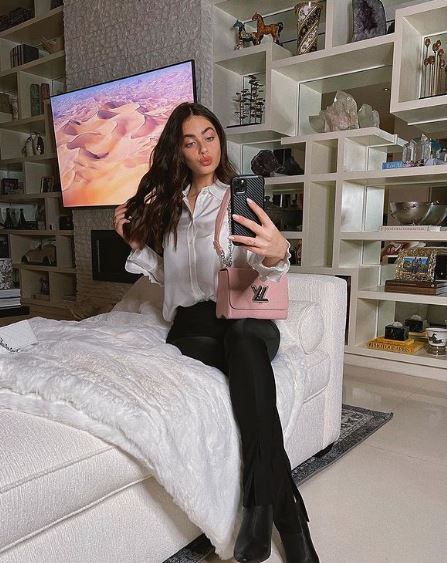 At the time of winning the title, Yael was doing mandatory military service with the Israeli Air Force.

She says: “It is such an honour for me to serve my country, I have lots of responsibilities as an IDF soldier and public figure.

“It was really important for me to try and combine work and the service.” 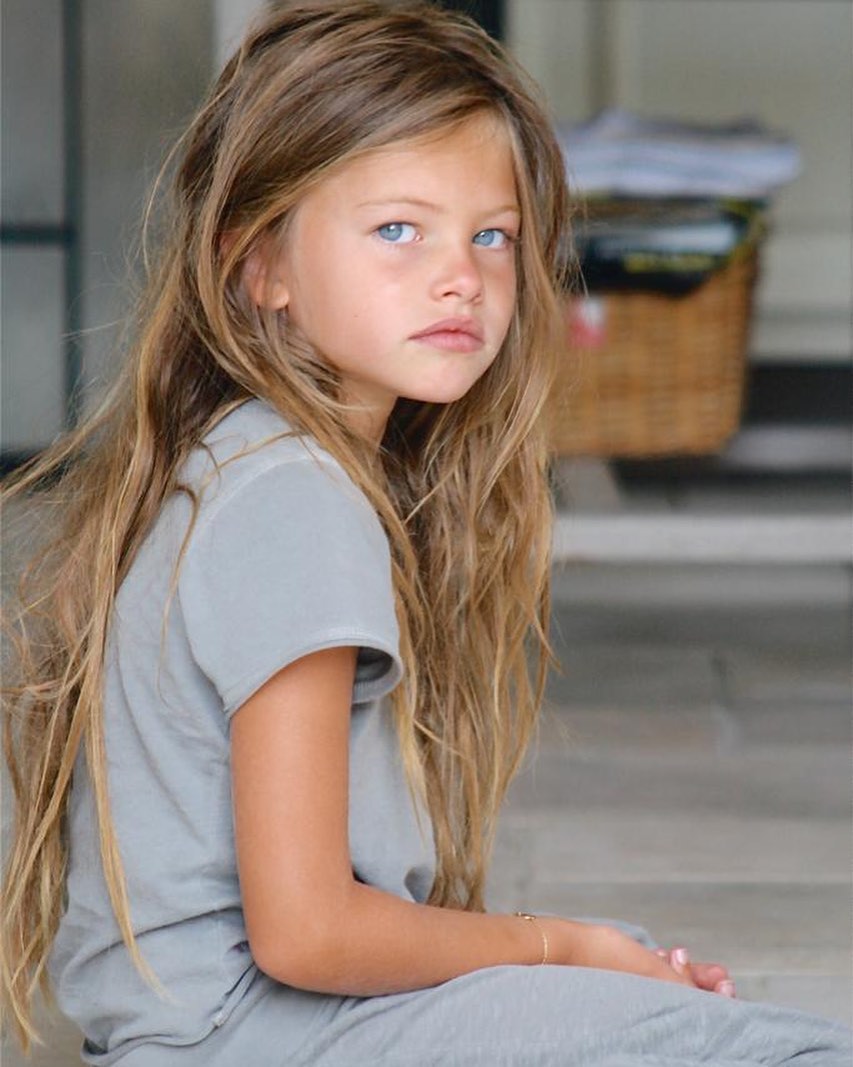 The ‘most beautiful girl’ competition was made famous by Thylane Blondeau, who won ages sixCredit: thylaneblondeau/Instagram

Yael has risen up the ranks of the ‘most beautiful’ list in recent years.

She says: “I was excited for any level I have reached along the contest, the support and the love that people spread is beyond words.”

Thylane, who won the competition in 2007 and 2018, has gone onto model for Dolce & Gabbana, Versace and L’Oréal, in a campaign alongside Zendaya, as well as walking in shows at New York, Milan and Paris Fashion Weeks.

Asked whether she hopes to follow in her footsteps, Yael says: “I think she’s amazing and so beautiful!

“I’m looking forward to conquering lots of destinations in my career. My goal is to work and create every day.”

We recently revealed how Michelle Keegan and Meghan Markle have the ‘perfect face’, while Kim Kardashian’s is the most desirable, according to the golden ratio.