THERE’S no one who understands the dangers of fame better than a Hollywood star – or, perhaps more accurately, their security chief.

Over the years, celebrity bodyguard Simon Newton has protected some of the most famous people in the world – including Michael Jackson, Kendall Jenner and Bella Hadid – and says there’s one threat they all face.

Speaking to The Sun, Simon – who now owns his own private security business and works as an actor – says stars are constantly bombarded by messages from stalkers, who pursue them online, at the shops and even at red carpet dos.

“Fans don’t get aggressive,” Simon, 43, says. “The most you get is diehard fans, pushing and shoving, and getting a little bit over-excited to see the person.

“But, with stalkers, there can be a real, physical threat there at times, and that’s quite a big thing we’ve seen over time, but it’s all connected to mental health.”

He continues: “Most celebrities have some sort of a stalker, at some point in their lives, and it might not just be someone sitting outside their house.

“It could be someone on social media trolling them, and, often, they always think they have an emotional connection to the celebrity, they think they went to school with them, or they think it’s their girlfriend or their boyfriend.” 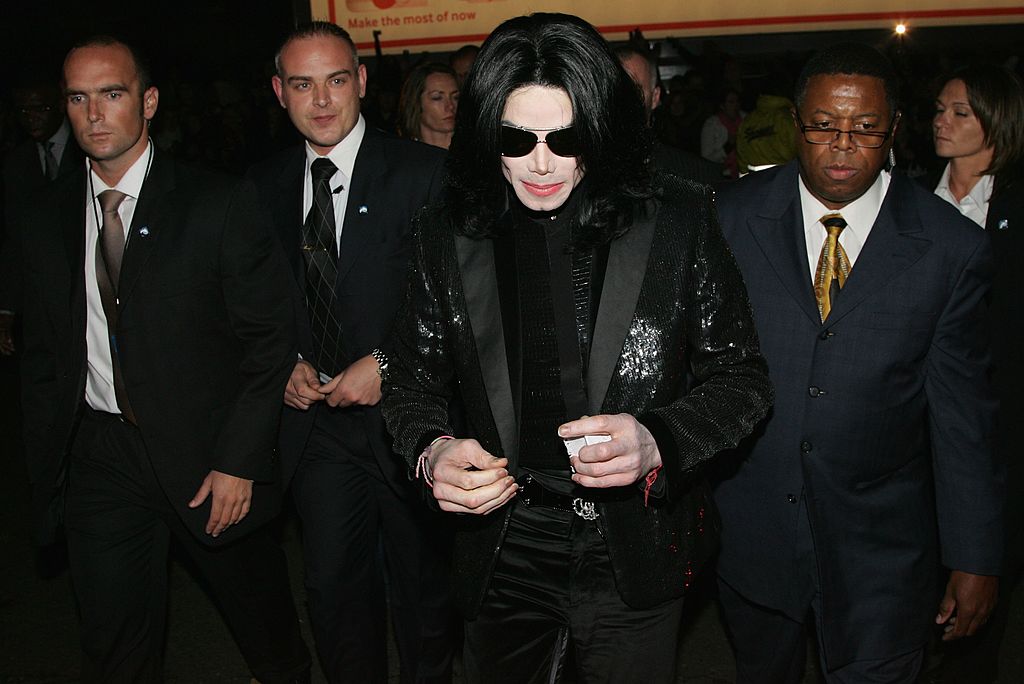 Simon’s first time working for an A-lister was for Michael JacksonCredit: Getty

Simon, who lives in London, got his first celebrity job in 2006 when he was asked to be Michael Jackson’s bodyguard while he was in London for the World Music Awards.

Following three years in the Royal Corps of Signals – one of the combat support arms of the British Army – serving in Canada and on operations in Iraq, he left the military to work in private security in 2003.

And then three years later, he got a call out of the blue, asking him to act as bodyguard for “a guy who’s coming to London”.

At first, Simon turned the job down.

“I was visiting a friend in Edinburgh, and had four weeks off so I didn’t really want to work,” he laughs. “But then they called me back and put the money up.”

He didn’t find out it was Michael Jackson until he was at the airport in London.

And, while many would’ve been starstruck, working so closely with MJ, Simon confesses he “didn’t appreciate that job at all”.

“I’d been working and doing that stuff for a long time, so it was just another job.” he says. “I was more worried about losing my four weeks’ holiday!”

Simon adds: “He was quite reserved at times, but we didn’t move him around that much, because it was too hectic with all the fans, all the time.

“We only really moved him from the hotel to scheduled meetings and back.” 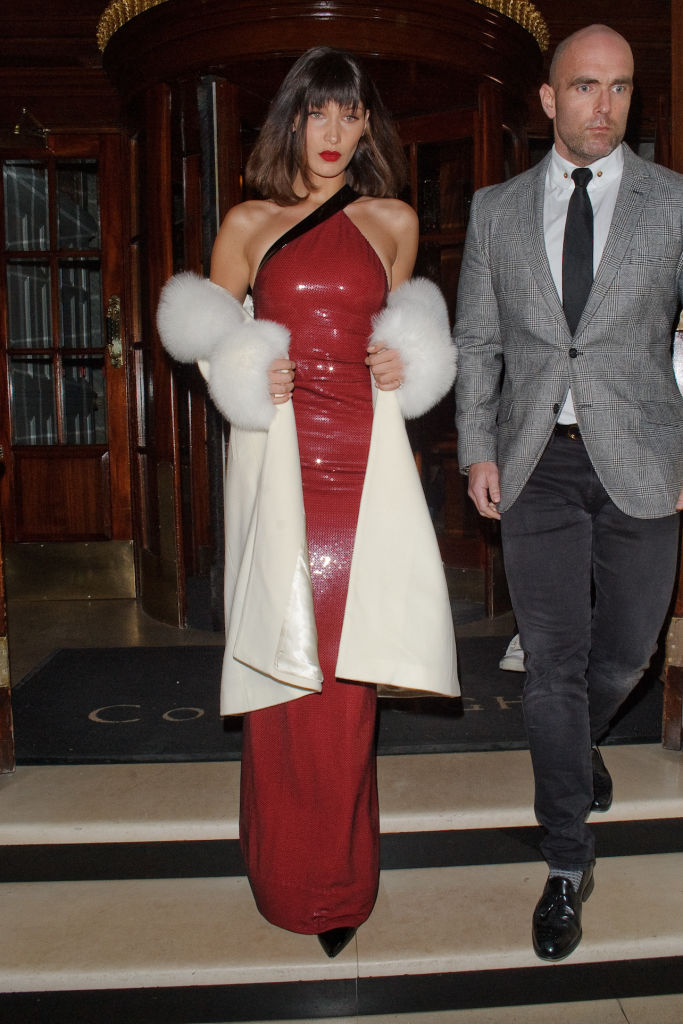 Simon has been bodyguard to Bella Hadid on numerous occasionsCredit: Getty

Simon’s former job is not for the faint-hearted and often involved him working 120-hour weeks.

“We have to be awake before they wake up, and can’t go to sleep until they’re asleep,” he explains, “That meant, quite often, I could be pushing out 16 or 17 hour days.

“And it’s every day. You don’t get a day off until they leave the country or someone else takes over.”

Simon is now working as an actor. He has appeared in BBC drama Strike, and has two films in the pipeline, but owns his own private security business too.

Travelled all over the world 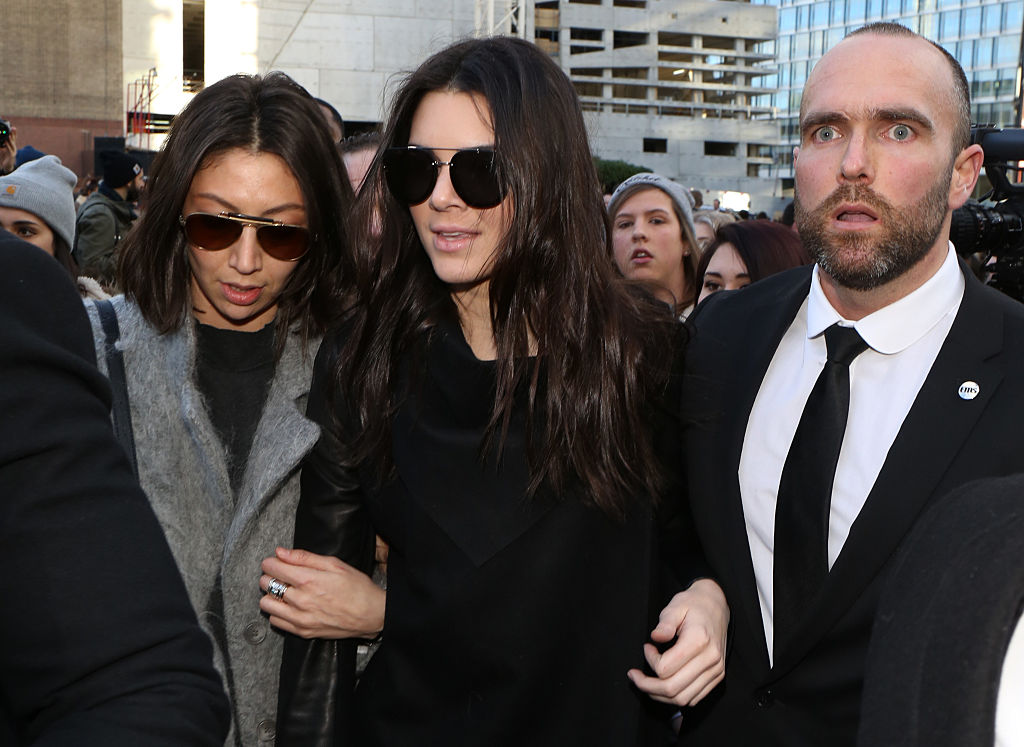 Simon has worked with the likes of Kendall Jenner tooCredit: Getty

He’s travelled all over the world with his work, including to the States, Kenya, France, Germany, Italy, Spain, the Maldives and South Africa.

And he believes part of the reason he’s been so successful is because he doesn’t have a family.

“I don’t have children or dependents,” he confesses. “And a lot of the work I used to do, I’d get a phone call one night and I’d be on a plane five hours later and sometimes wouldn’t be back for three months!

“My job was what I liked doing. I missed weddings, funerals, birthdays, and cancelled holidays.

“Not everyone can do that or is prepared to,  which is fair enough, but that’s how I was. Everything was prioritised around my job.”

But he’s got no regrets.

He finishes: “I did a lot of travelling, and have done probably every job I wanted to do in the private security industry.” 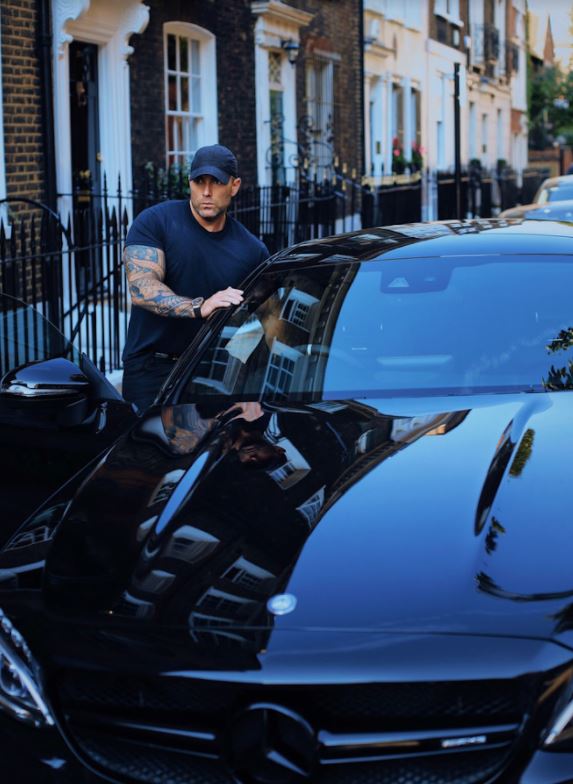 Simon has been extremely successful in his career and travelled all over the worldCredit: Simon Newton 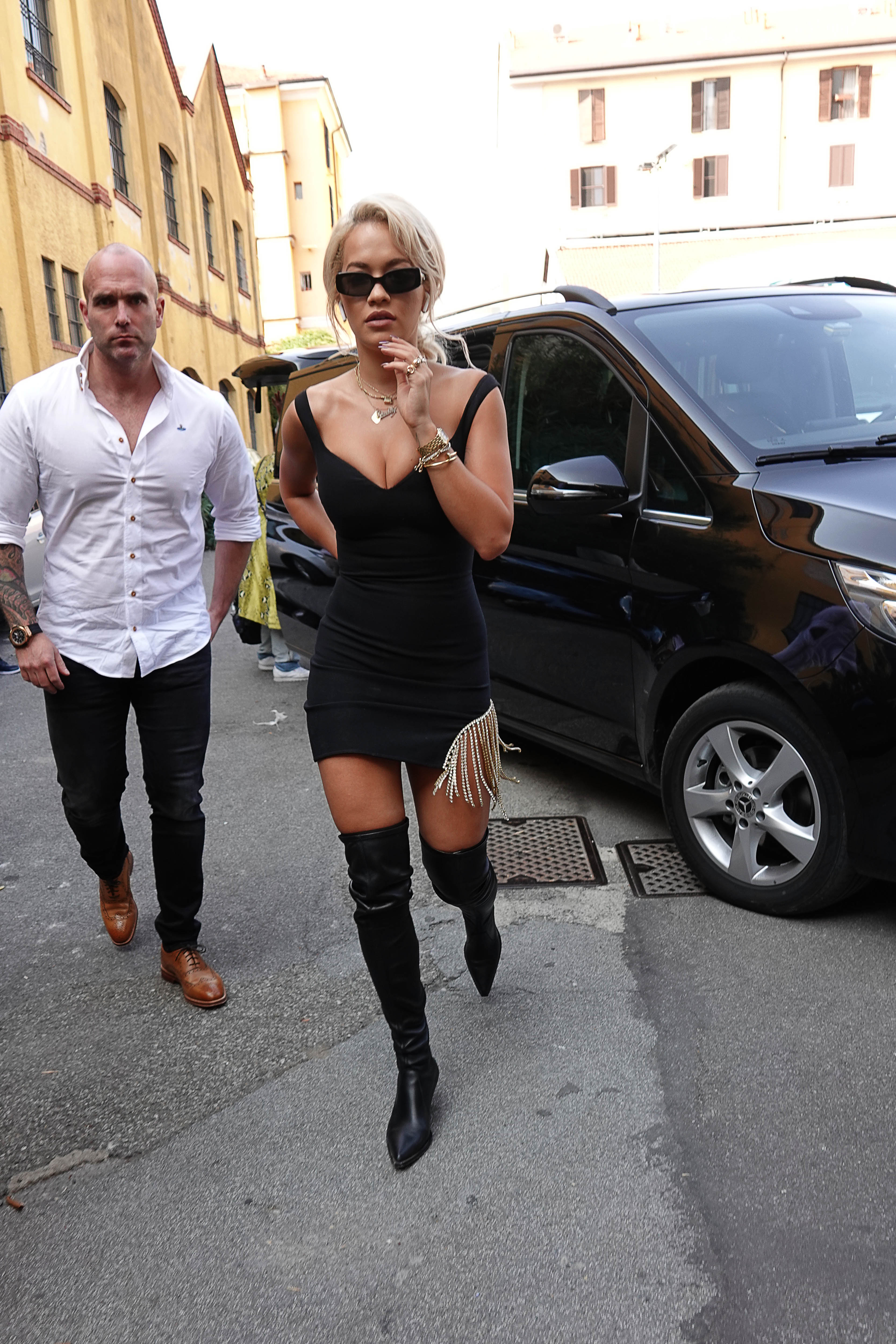 Simon would have to sometimes work nearly 120-hour weeksCredit: Mega

I’m tired of men hitting on me at the gym so I want to hire a $3,000 BODYGUARD to work out in peace, model says

Josh Duggar Transferred to Another Prison Amid 12-Year Sentence