AFTER blowing £5,000 on two failed rounds of egg-freezing, Love Island’s Amy Hart had lost hope of becoming a mum.

But determined Amy, who at 28 has never had a boyfriend, decided to give it one last go — and this month was thrilled that it had finally come up trumps. 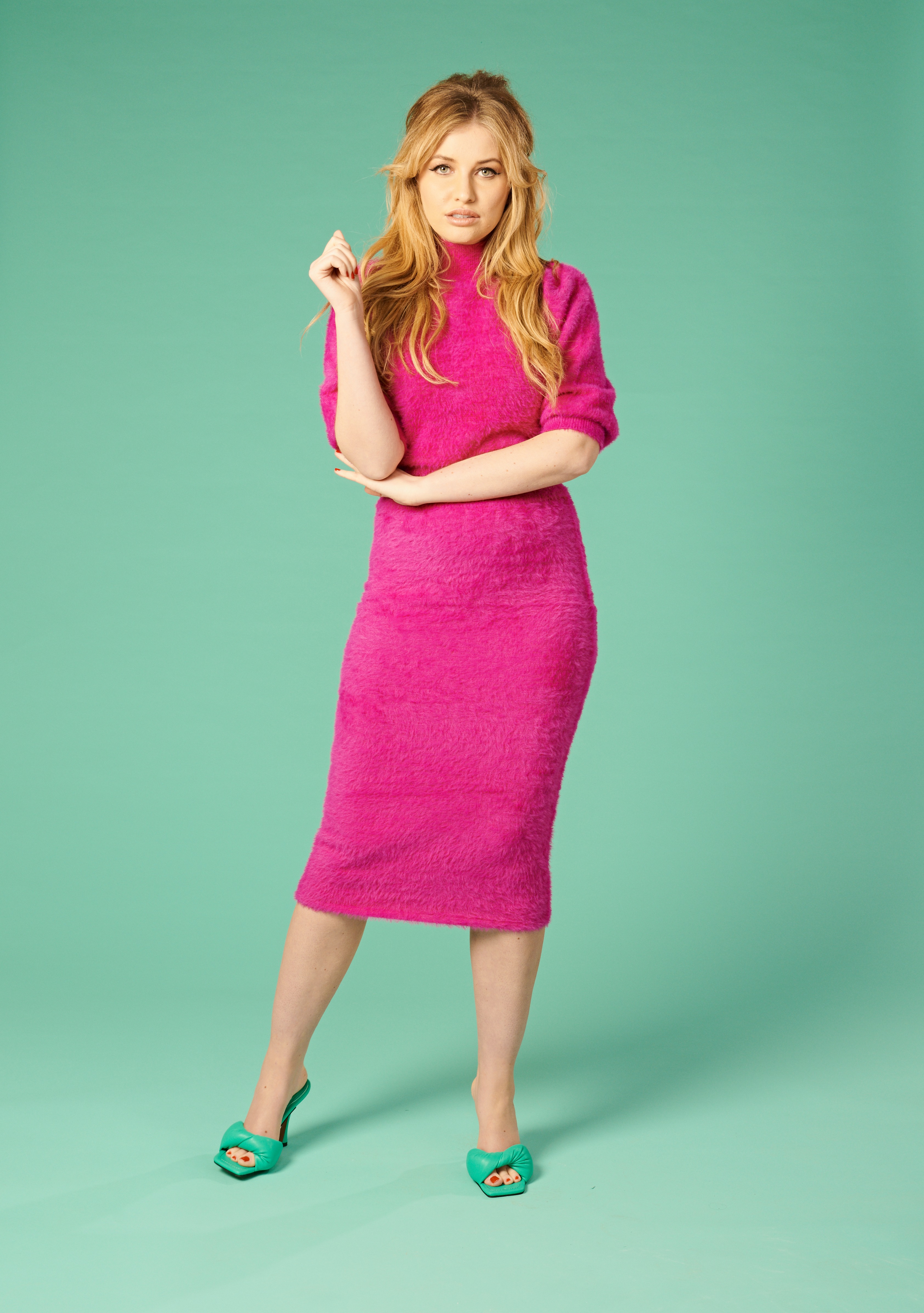 Amy Hart, 28, blew £5,000 on two failed rounds of egg-freezing but gave it one last go this month and was thrilled that it had finally come up trumpsCredit: Lancton 2021

She says: “I have always wanted kids and can’t see myself ever not having them.  That is why I wanted to freeze my eggs now, while they are still young and healthy.

“When my first two attempts failed, it sent me into a panic about whether to do IVF and have a baby immediately, because the freezing was not working.  I felt uncertain about what was going to happen if I went for the third round and it didn’t work.”

Amy, who was coupled up with dancer Curtis Pritchard on Love Island 2019 before he dumped her for Maura Higgins, had gone for fertility checks in January last year and been told her level was low.

But the former air stewardess says: “I dreamt of having a family from a young age. I am so maternal, I love kids and so I didn’t want this to get in the way of it.”

Early menopause runs in her family, with mum Sue, 51, aunt Jane, 53, and nan Doreen, 75, having all gone through it in their early forties.

So after speaking to her mum, Amy finally decided to fork out another £1,500 for round three of egg-freezing. 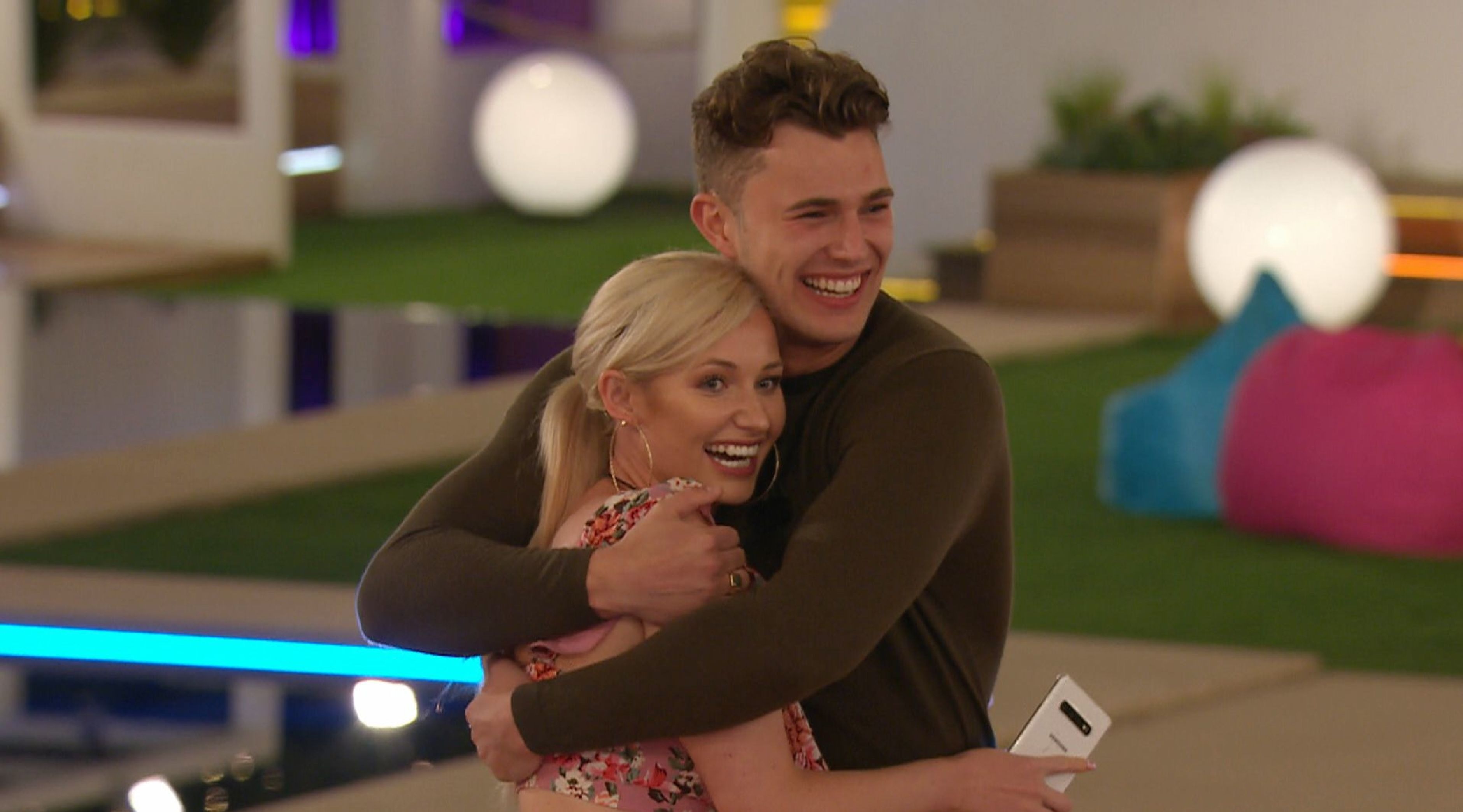 Amy, who was coupled up with Curtis Pritchard on Love Island, has never had a boyfriendCredit: Rex Features 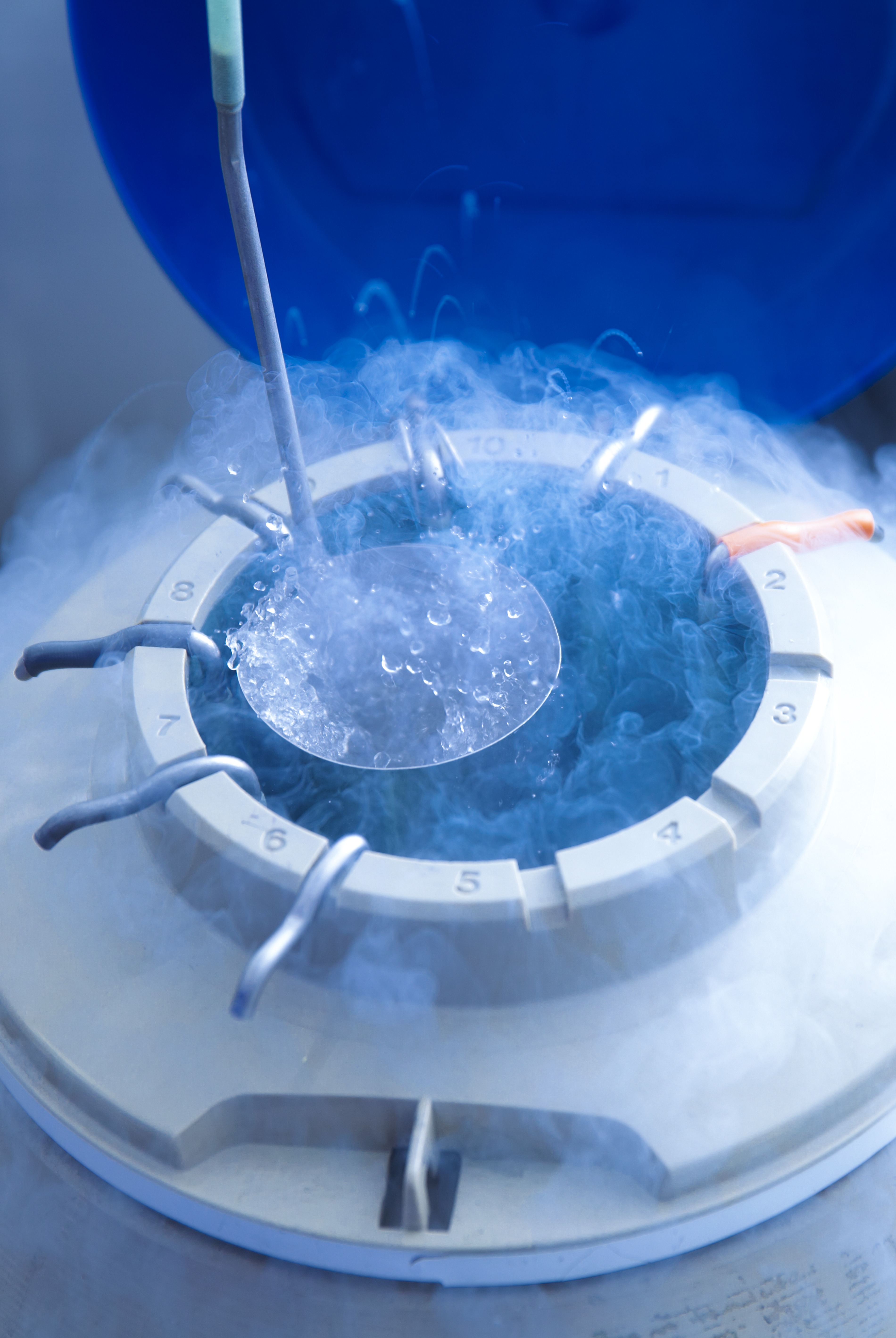 She says ‘That is why I wanted to freeze my eggs now, while they are still young and healthy’Credit: Getty

She says: “For four weeks (before the treatment) I didn’t have fizzy drinks or alcohol, and I was working out and kept mobile. The procedure involves collecting eggs, freezing them and thawing them when you want to use them for fertility treatment.

“I had hormone injections for two weeks, which stimulate the ovaries to produce multiple eggs in one cycle.”

Amy started the treatment on February 22 this year and earlier this month got the news she had been successful. She says: “Lucky I did try for that third time, because it worked. I thought this was going to be really easy, but it wasn’t. It is all a lot to go through.

“There is the learning to inject yourself, then the side effects as well. I had headaches and nausea, but it was all worth it, as they managed to collect nine eggs and five were big enough to freeze straight away.”

After “half boyfriend” Curtis dumped her during her stint on Love Island, Amy was gutted. During the show, she said: “I thought I’d met my first love and The One, and it turns out I haven’t. I’m someone’s back-up plan again.” Now striking out on her own, Amy says: “I earn money from TV shows, brand deals and presenting.

“I have begun investing in and co-producing musicals. I would love to have my own show about musical theatre and eventually become a fully fledged TV presenter.” 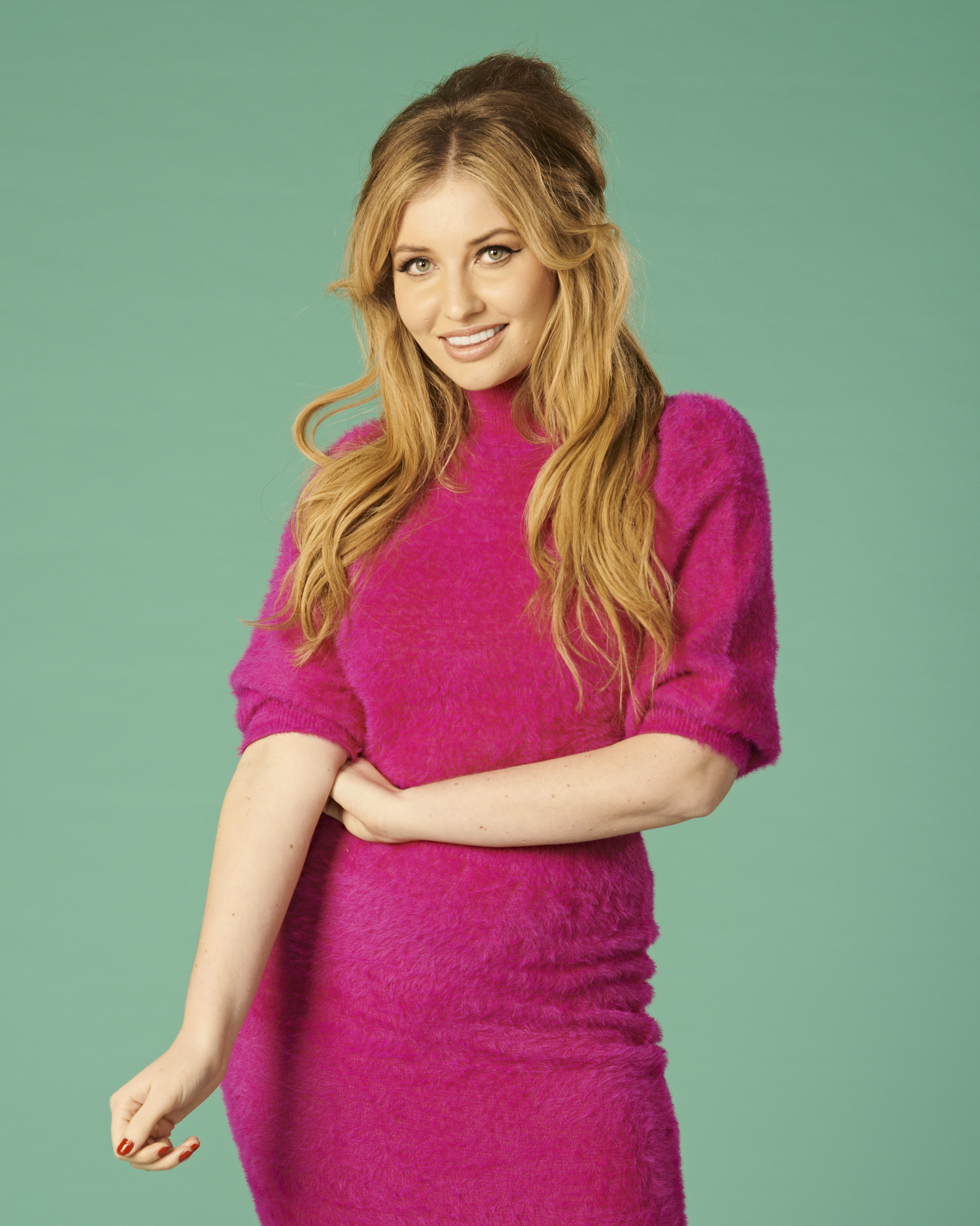 The reality star started the treatment on February 22 and earlier this month got the news she had been successfulCredit: Lancton 2021 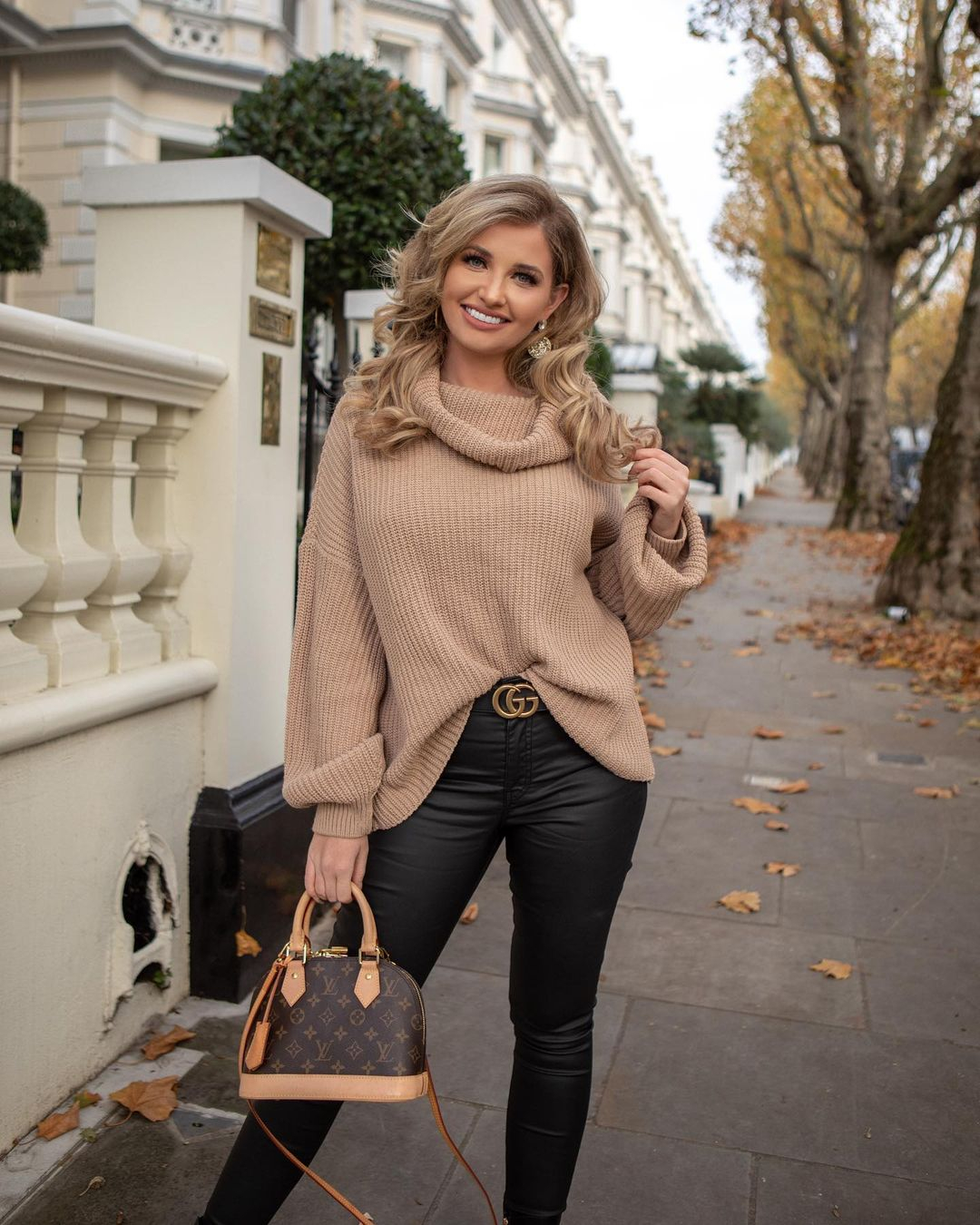 She says ‘I had headaches and nausea, but it was all worth it, as they managed to collect nine eggs and five were big enough to freeze straight away’

Amy, who has a brother, Sam, 25, lives in Worthing, West Sussex, with parents Sue and Ian, who run Ian Hart Funeral Services, and has now bought a three-bedroom home in the town.

She says: “I would love to meet someone but I am in no rush. I have never had a relationship and there is no boy currently on the horizon. But if and when I do meet someone, I would never want to be in the position where I missed out on having children because I didn’t meet the right person in time.

“I have always been single, so I don’t know any different.  I like to see it as a positive — I have a really nice life, an amazing family and friends. I do what I want, when I want.”

Amy believes there should be no stigma about fertility treatment. She says: “I feel it is my responsibility, with the platform that I have, to try to normalise egg-freezing. I want to get people talking about it, equipped with the facts. There is a very small percentage of people who can get IVF on the NHS. There is no funding for solo women, and you are already half an income down because you’re solo.”

Amy has been trolled online over her decision to plan for her future at the age of 28. She says: “People are so quick to comment. I have had people just ask why I am doing it so young. I am like, ‘Because I have got nice young eggs, that is why!’  I just ignore the trolls. They have commented on my teeth in the past, and then I got them redone and they are still awful about them.”

At the age of 20 Amy chose to boost her bust from an A-cup to a double-D. 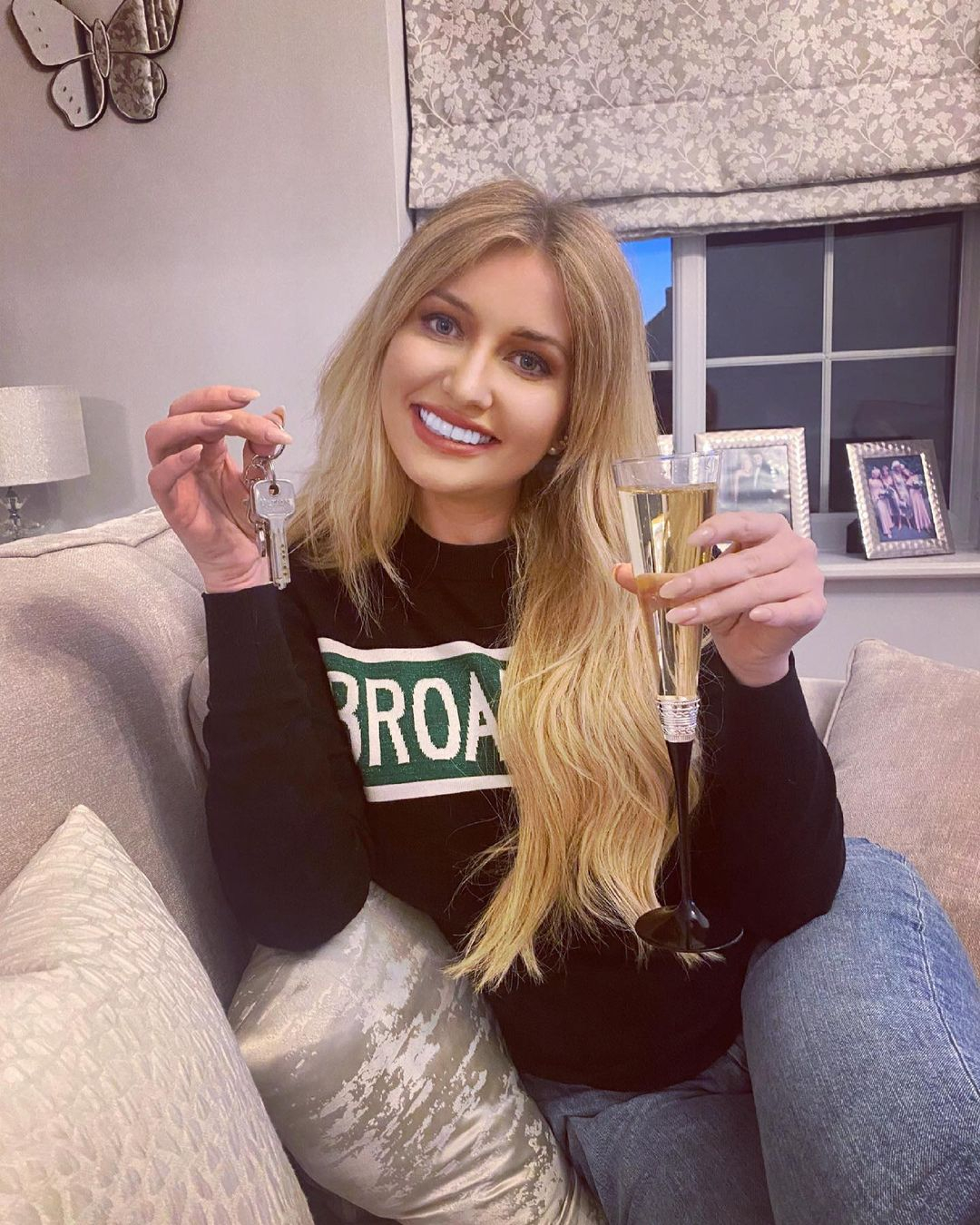 Amy has now bought a three-bedroom home in Worthing 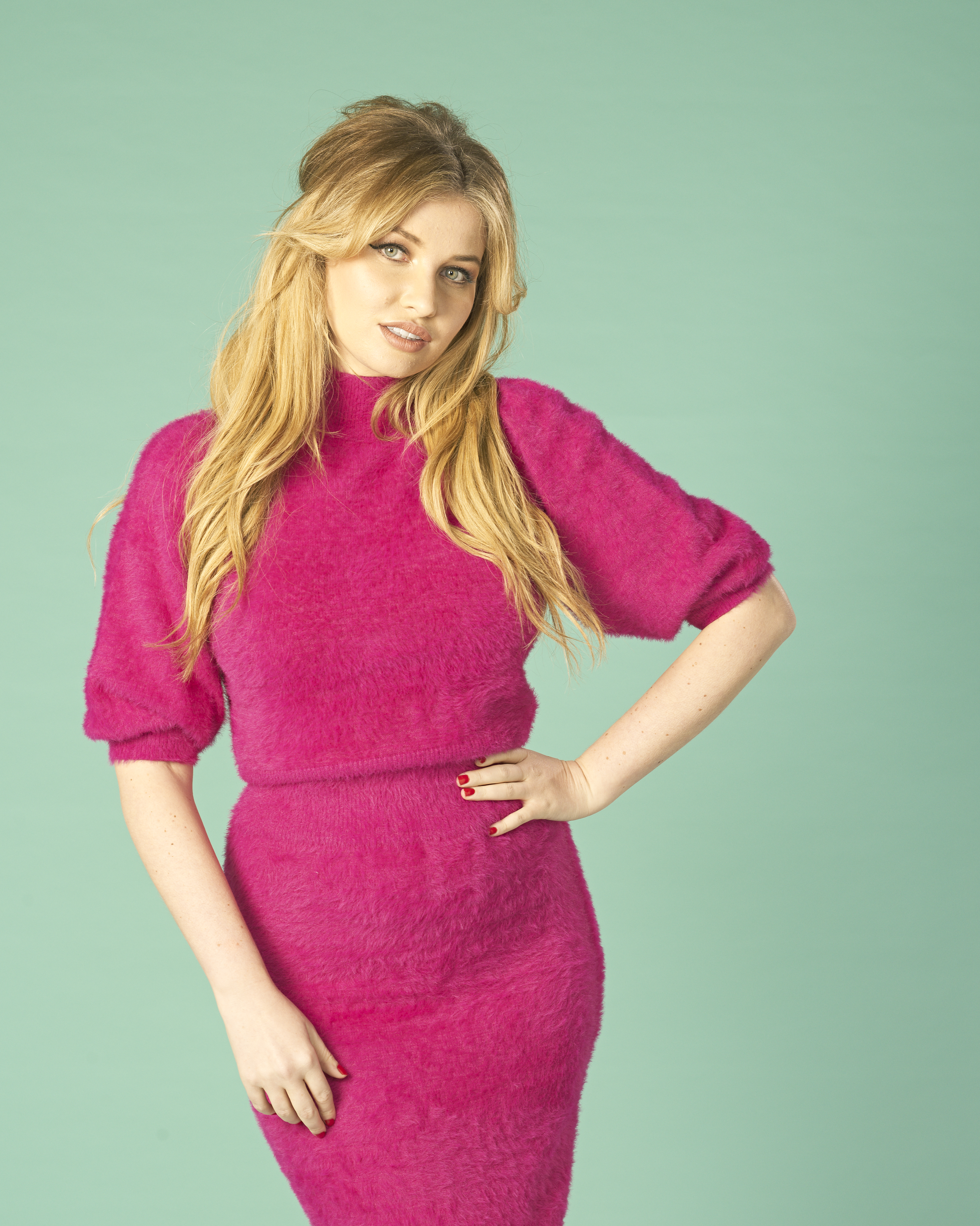 Single Amy reveals ‘I have a really nice life, an amazing family and friends. I do what I want, when I want’Credit: Lancton 2021

She said: “Everyone said to me, ‘Don’t have your boobs done at 20, because they get bigger’, and I was like, ‘No, they won’t’. But now they’ve got really huge so I don’t think I’d have anything else done.”

Amy says: “I have managed to buy my own house which I am really excited about. I have never had a financial commitment, except for my phone bill, and panic when I think, ‘What am I going to be doing for a job in ten years’ time?’

“Someone even messaged me on Instagram to recommend that I rent until I meet someone, and I was thinking, ‘What the 1950s hell is this?’”

As for those precious eggs, Amy is excited by the future they may promise. 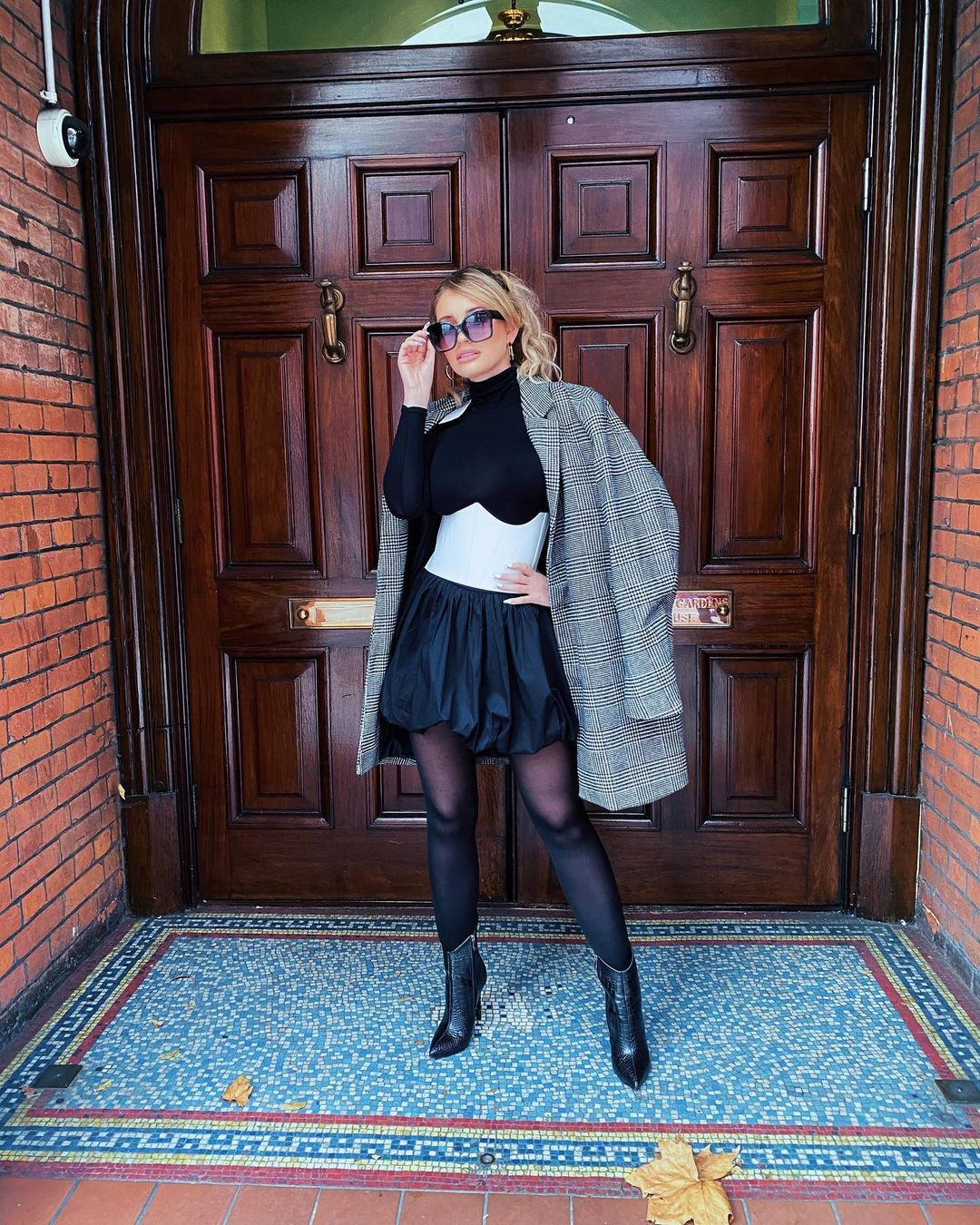 Excited by the future, Amy says ‘Whatever happens, I am so glad I went through with it’

She says: “I don’t know what to do next — if I should try and get another five frozen or freeze my embryos too. But that is quite greedy, isn’t it?

“But I am 30 in July next year and don’t want to be pregnant for my 30th. I couldn’t think of anything worse.

“Around September or October next year might be when I start thinking about having children. Until then I am happy on my own. Whatever happens, I am so glad I went through with it.”