One step closer. Meghan King anticipates she’ll experience a lot of emotions when her divorce from Jim Edmonds is finalized.

“I think [it’ll be] a combination of [feeling] free mixed with being scared because I’ll be, like, totally on my own,” the Real Housewives of Orange County alum, 36, told Us Weekly exclusively on Thursday, April 8, while promoting her “Intimate Knowledge” podcast. “I won’t have [Edmonds’ medical insurance] and that kind of scares me because that’s a big expense.”

Still, the pros outweigh the cons. “[I’ll be free from] that huge energetic ball and chain that was holding me back,” she continued. “It’s gone and now I can go and live my life and change my name legally, officially. And be with someone [new] as a single woman.” 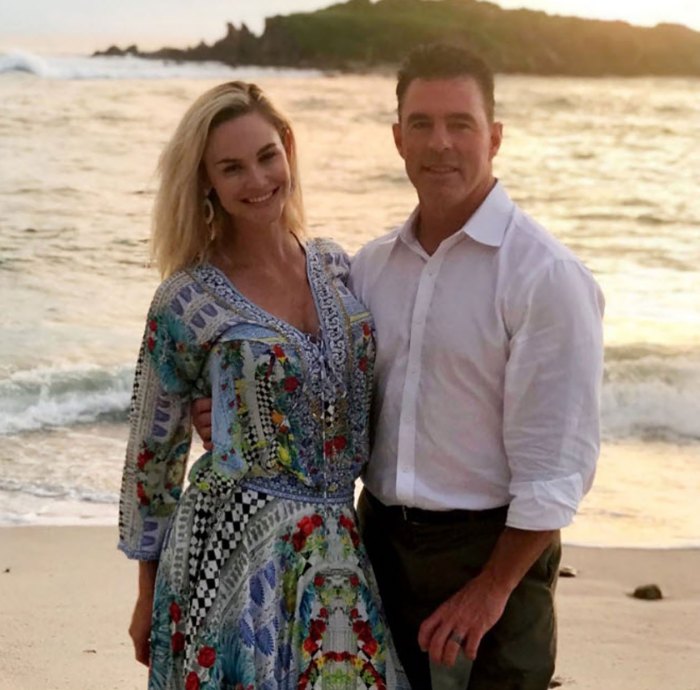 Us broke the news that the baseball player, 50, filed for divorce from the podcast host in October 2019 after five years of marriage. At the time, a source told Us exclusively that King accused her estranged husband of having an affair with one of their nannies, which he denied.

The filing also came four months after Edmonds admitted to sexting another woman while his then-wife was pregnant with twins Hart and Hayes, now 2.

“I engaged in an inappropriate conversation with this person,” he told Us exclusively in June 2019. “At no time was there any type of relationship or physical contact. Absolutely none.”

King told Us in January that she hopes the divorce will be finalized this year. In a blog post published that same month, she noted the process had been slowed down due to the COVID-19 pandemic.

“Back to 2020 goals, looking back mine were pretty lofty. *Insert sarcasm and keep reading.* My main one was to get divorced but here I am married as ever,” she wrote on January 7. “Dude, Covid courts won’t even let me get divorced.” 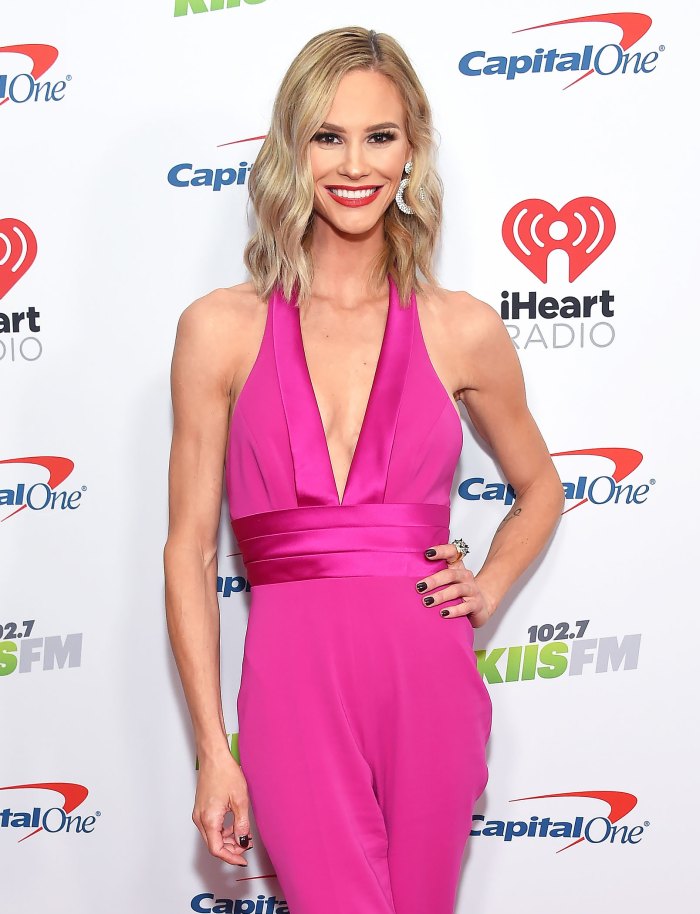 The Missouri native told Us on Thursday that she’s now closer to signing the final papers. She’s also thankful that her divorce didn’t play out while she was filming RHOC.

“Can you imagine? TV gold right there at my expense, but no, thank you,” she said. “I regret some of the decisions that I made to be as public [with the divorce] as I was. I think there’s ebbs and flows in the … progression of a divorce and as the kids age and [with] co-parenting and moving on and all that … I’m really hopeful that, you know, time heals everything.”