iCarly without Sam? Jennette McCurdy said she quit acting in a recent episode of her “Empty Inside” podcast. The former child star also noted to guest Anna Faris that she’s ashamed of her past work.

“I quit a few years ago because I initially didn’t want to do it,” the Nickelodeon alum said. “I’m so ashamed of the parts I’ve done in the past. … I resent my career in a lot of ways. I feel so unfulfilled by the roles that I played and felt like it was the most cheesy, embarrassing [thing].” 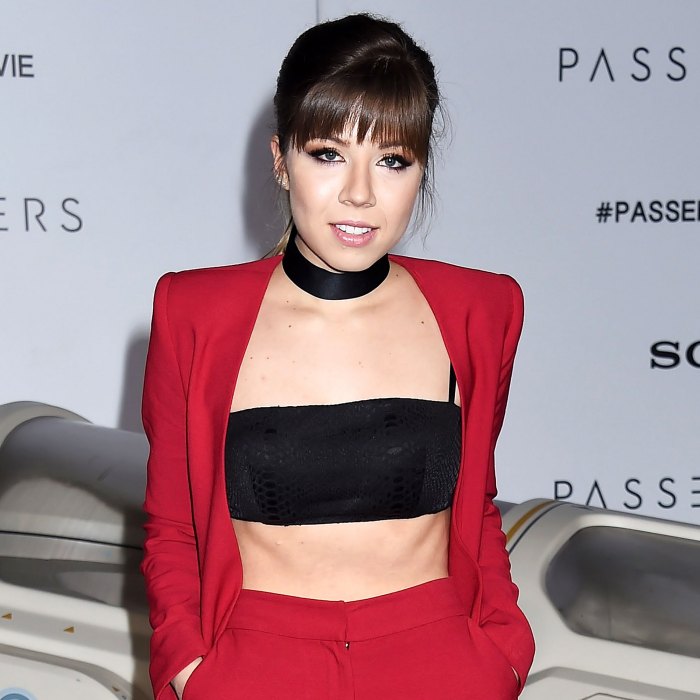 McCurdy starred alongside Miranda Cosgrove on Nickelodeon’s hit show iCarly, which ran for six seasons from 2007 to 2012, before receiving her own spinoff, Sam & Cat, with Ariana Grande. She then starred in the Netflix series Between before embarking on a short-lived country music career.

“I did the shows that I was on from like 13 to 21, and by 15, I was already embarrassed,” McCurdy told the Scary Movie actress, 44. “My friends at 15 weren’t like ‘Oh, cool, you’re on this Nickelodeon show.’ It was embarrassing. I imagine there’s a very different experience to be had with acting if you’re proud of your roles.”

The podcast host got her start in the industry at age 6 after a push from her mother, Debra McCurdy, and ultimately quit after Debra passed away in 2013. While Jennette was acting, she was her family’s main financial support.

“With her death kind of died a lot of ideas for my life, and that was its own journey — and a difficult one for sure,” the former actress said. She is now trying her hand at writing and directing and said the work is “going great.” 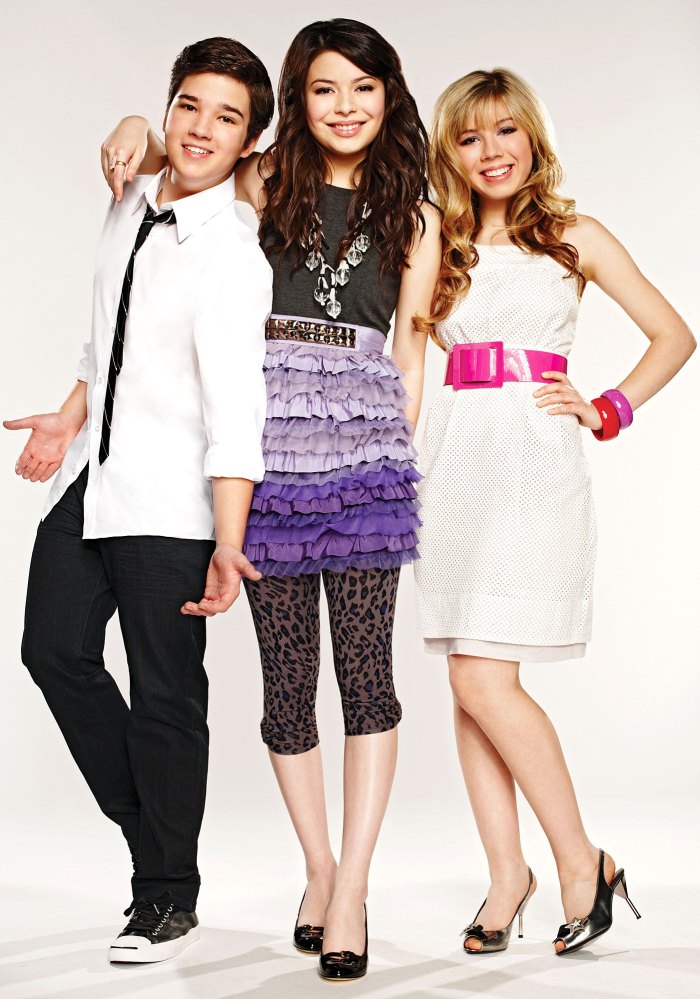 In December 2020, it was announced that an iCarly reboot is coming to Paramount+. While most of the show’s original cast is set to return, McCurdy is not included on the list.

The House Bunny star did ask McCurdy if there’s anything that would make her return to acting, and the writer pointed out that she made a comeback in 2020 for her one-woman show I’m Glad My Mom Died. “I really didn’t want to,” McCurdy said. “That [show] would be the most of it.”