Love language! Ian Somerhalder opened up about his marriage to Nikki Reed and how they stay in sync.

“Communication,” Somerhalder, 42, told Andy Cohen on the Wednesday, February 3, episode of SiriusXM’s Radio Andy, when asked about the key to his relationship. “Taking time for yourself — for yourselves together [and separately].”

The Vampire Diaries alum said that his wife, 32, is the “first one” to tell him, “‘Go on a bike ride. Go socially distance walk with your buddies. Go have a bourbon at the bar.’ You know, like, just go.” 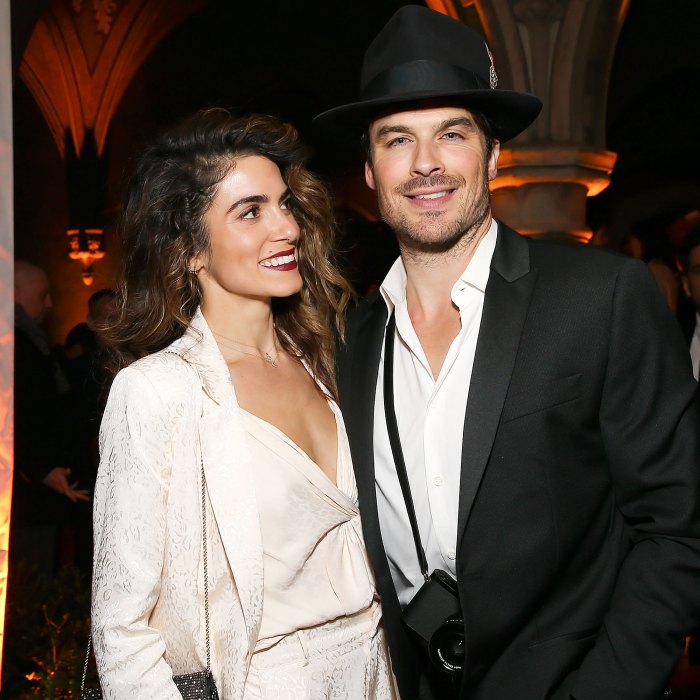 The Brother’s Bond whiskey cofounder, who married Reed in 2015, revealed that the couple doesn’t “really fight,” but they do bicker at times.

“Well, I’m a tornado,” Somerhalder explained. “I literally live — and I’ve learned this now as a parent, because being a parent forces you to reckon with all of the things that [you do and] who you are really comes out — and I am a tornado.”

When asked whether he is a generous lover, the Lost alum was quick to reply, “Of course.”

The couple, who share 3-year-old daughter Bodhi, often gush about their romance and strong bond.

When celebrating Reed’s birthday in May 2020, Somerhalder praised her for all that she does for him and their family.

“I’m so inspired by you as a mother, a business owner, a daughter, a sister, a wife and a friend. You hold down the fort like a BOSS,” he wrote via Instagram at the time. “You’re the only person I know who can be a full-time mom while running your own company while keeping numerous other jobs ON TOP of devoting your time and energy to my chaotic life work —foundation etc.” 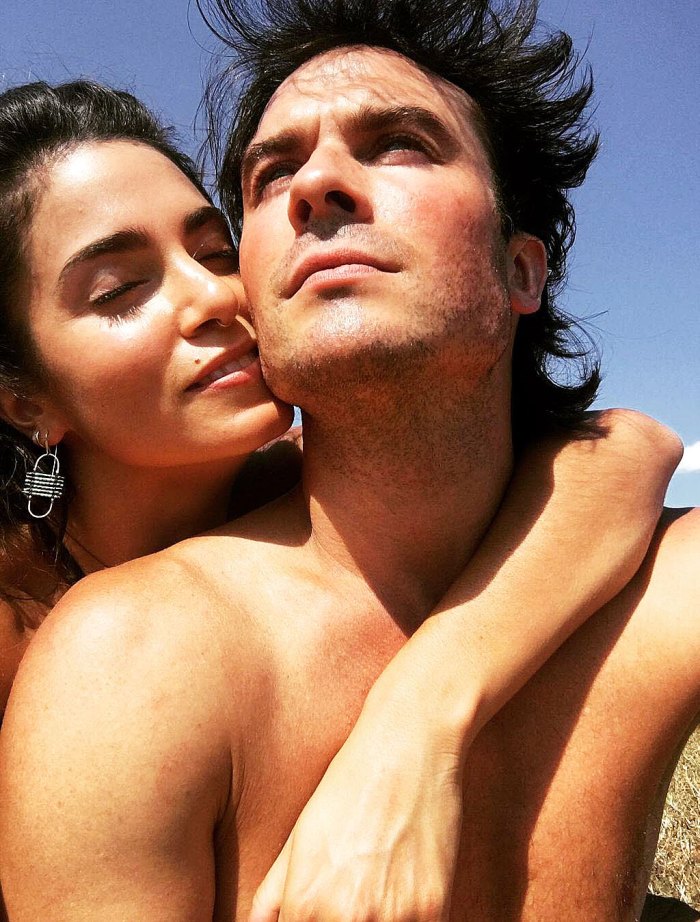 The Louisiana native called the Twilight actress a “superwoman” before continuing to commend her on her many successes.

“You are simply incredible, and my mind is blown by everything you are. You’ve taught me so much through your generosity and ability to love like no other,” he continued. “Happy Birthday, Happy Mother’s Day, Happy 32. You are a maverick, a powerhouse and an inspiration. I can’t wait to celebrate you today and everyday. Love, Ian/Baby Daddy.”

Somerhalder and Reed began their romance in 2014. Us Weekly confirmed in January 2015 that the pair were engaged after dating for six months. They tied the knot three months later in Santa Monica, California.