Looking to the past. Kacey Musgraves and Ruston Kelly split in July 2020 after nearly four years of marriage and now, she’s admitting she was “crumbling” inside during their relationship.

“I could have coasted for another couple of years, just not paying attention to my feelings or not really dealing with some things,” the singer, 32, said in the June/July issue of Elle magazine. However, due to the coronavirus pandemic, she was forced to face the truth and ask herself questions: “Why did I make these decisions? How did I get here? How can I prevent myself from getting there again? Why do I keep choosing the same kind of people?”

The six-time Grammy award winner, who married the songwriter, also 32, in 2017, added that although she was thriving at work, things were different behind closed doors. 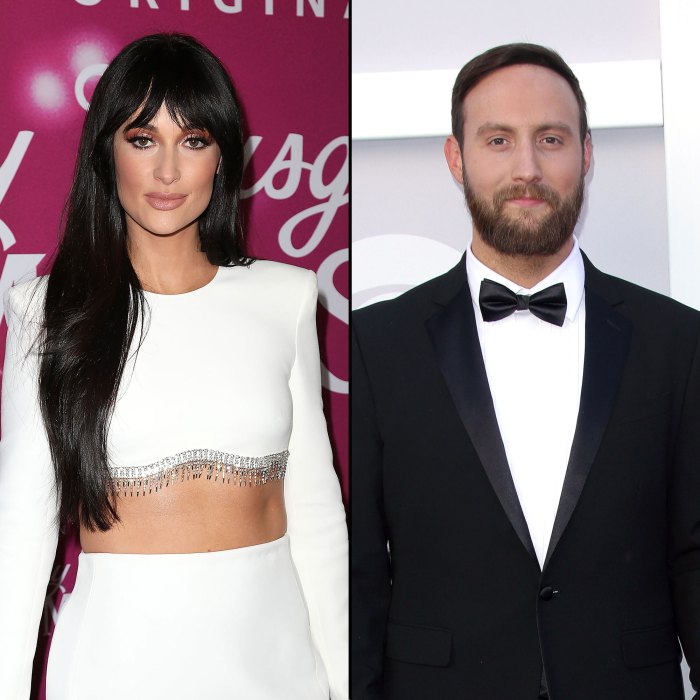 “I felt, in many ways, on top of the world in my career, but in my personal life, I felt like I was dying inside,” she told the magazine. “I was crumbling. I was sad. I felt lonely. I felt broken.”

After the divorce last summer, Musgraves couldn’t help but feel like “a failure,” explaining, “There’s nothing more shameful than staying somewhere where you don’t fit anymore.”

The “Rainbow” singer opened up about the reason for the breakup in February, telling Rolling Stone magazine the pair just grew apart.

“It’s nothing more than that. It’s two people who love each other so much, but for so many reasons, it just didn’t work,” she explained. “I mean, seasons change. Our season changed.” 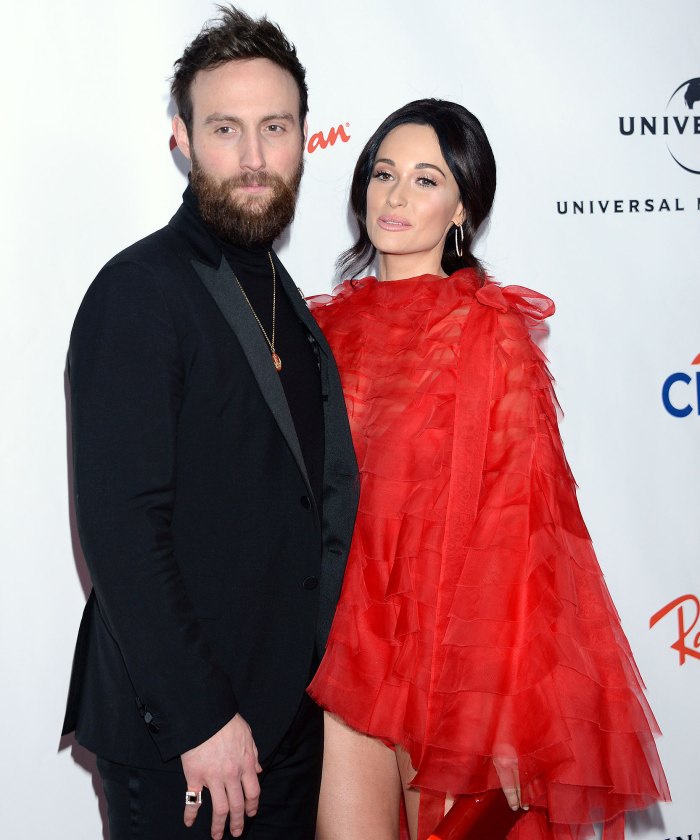 The South Carolina native wasn’t The One for the Nashville Star alum, but she’s finally come to terms with that.

“I think I live best by myself. I think it’s OK to realize that,” the Texas native said. “I’ve been doing a lot of reflecting on growing up as a woman in the South and being a performer from a young age — we were told to please, to make this person happy. That has to imprint on your code. It kind of erodes boundaries. So, I’m trying to examine things that may not be useful anymore and maybe unlearn some things.”

The now-exes, who met at a songwriters’ showcase at the Bluebird Cafe in Nashville, announced their “healthy” split in a joint statement in July 2020.

“We believe that we were put into each other’s lives for a divine reason and have both changed each other infinitely for the better,” the duo said at the time. “The love we have for each other goes far beyond the relationship we’ve shared as husband and wife. It’s a soul connection that can never be erased. … We hold no blame, anger, or contempt for each other and we ask for privacy and positive wishes for us both as we learn how to navigate through this.”