But would it have gone down at the Peach Pit After Dark? During a tipsy appearance on Overserved With Lisa Vanderpump, Tori Spelling hinted that something almost happened between her and Ryan Seacrest when he appeared on Beverly Hills, 90210.

The 60-year-old Vanderpump Rules star played a version of Never Have I Ever with Spelling, 47, and Jeff Lewis on an episode of her new E! series, which aired a “sneak peek” on Bravo on Tuesday, March 23.

“Which celebrity should you have slept with that you didn’t?” Vanderpump asked.

After Lewis, 51, called out “no prenup” and noted that the actress “would not be worrying about money” if she was with the 46-year-old media mogul today, Spelling quipped, “I could be a Kardashian right now.” 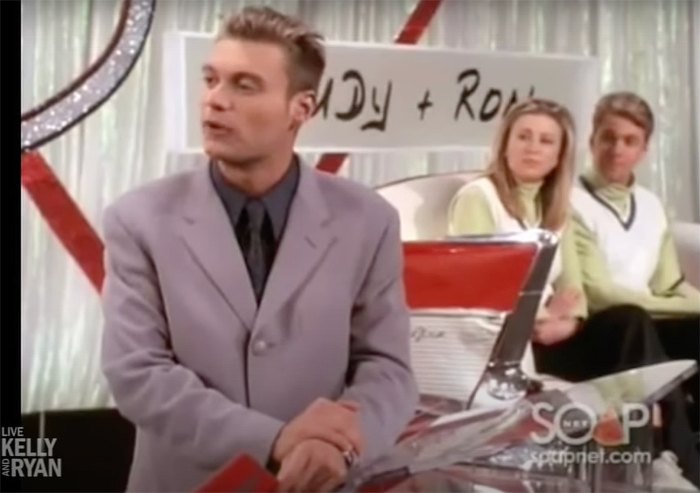 Seacrest made a cameo on Beverly Hills, 90210 during a 2000 episode in the final season. He filmed scenes with Spelling (Donna Martin) and Daniel Cosgrove (Matt Durning) on the set of a fake game show.

“I had a very short role as a game show host for a couple’s game show,” the American Idol host recalled on Live With Kelly and Ryan in 2017. “I was very excited to get that role because when I was a kid in high school, I just wanted to meet Jason Priestley — Brandon Walsh — he was the guy I looked up to. Part of the reason I moved to L.A. was because I watched Beverly Hills, 90210 and thought the world was just like that. It’s not.”

During Tuesday’s special episode of Overserved, Spelling’s potential relationship with Seacrest wasn’t the only “what could’ve been” scenario discussed. The “9021OMG” podcast host was also asked about her late father, Aaron Spelling, famously leaving her with just $800,000 of his much larger fortune in his will.

“Her father died. Obviously had a huge, huge, huge net worth,” Lewis said of the late producer. “Although it sounds like a lot of money, it ended up being a very, very small amount based on what he was worth. It’s public what you inherited, right? So, if her father was worth hundreds of millions of dollars, she inherited $800,000.” 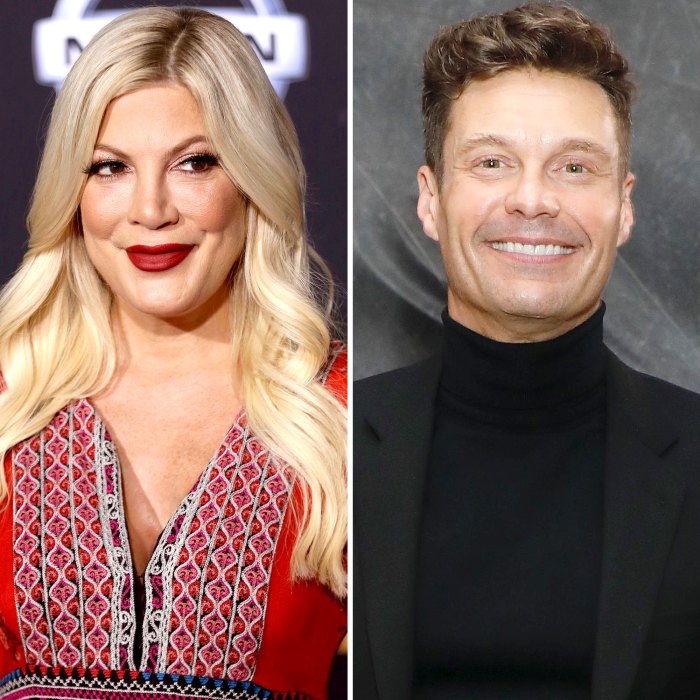 Vanderpump subsequently asked, ”Do you think maybe your father did you a favor? As a woman who is kind, passionate and hardworking, maybe you wouldn’t be that if you inherited hundreds of millions of dollars. You wouldn’t have the incentive.”

Spelling admitted she wonders how her life would’ve changed if she were given a bigger inheritance after her father’s death in 2006.

“I think I always would have had that drive. I’m built like my dad. But what if he gave me that $50 million and what if with that $50 million, I had changed the world?” she said. “What if I am the fierce, hustler, businesswoman I am today but with that? … I guess we’ll never know.”

Liverpool Council could be partly run by Government as report published