Demi Lovato came so close to dying during her July 2018 drug overdose that doctors later told her that she was saved by a matter of minutes.

The singer, 28, is opening up about her nearly fatal heroin overdose and her recovery in an interview with CBS Sunday Morning that airs on Sunday, March 21. 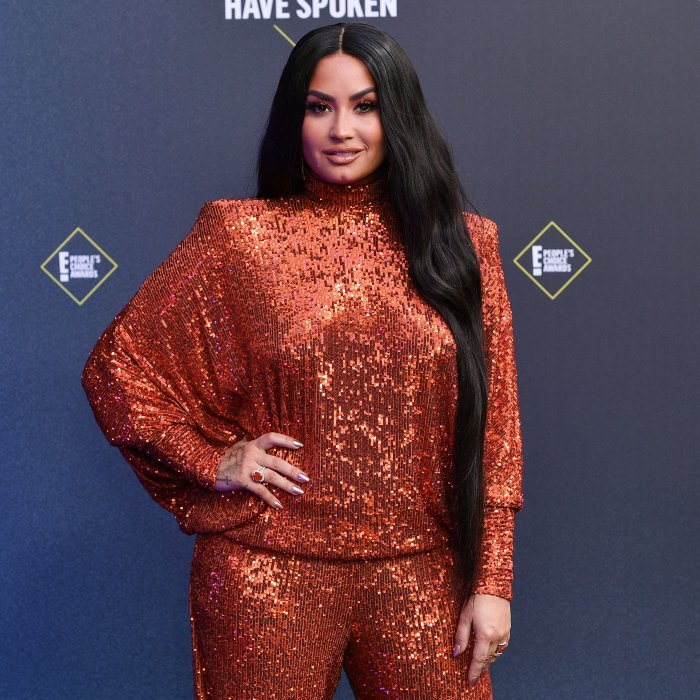 Demi Lovato at the People’s Choice Awards in L.A. on November 15, 2020. Rob Latour/Shutterstock

In a preview of her talk with Tracy Smith, the “Skyscraper” songstress admitted, “The doctors told me that I had five to 10 minutes. Like, if no one had found me, then I wouldn’t be here. And I’m grateful that I’m sitting here today.”

Lovato was asked about a previous interview she did with the CBS show in 2016 where she discussed her sobriety and eating disorder. “I was probably 24 when we did the interview,” Lovato said as she looked back. “I’m in recovery for a bunch of things and I had been sober for how many years, but I’m still miserable. For the first time in my life, I had to essentially die to wake up.”

“I feel good,” she said of her life now. “I feel more joy in my life than I’ve ever felt because [I’m not] quieting or diminishing any part of myself.”

In the four-part series, Lovato claims that her drug dealer sexually assaulted her while she was unconscious after overdosing on heroin laced with fentanyl, and that when she woke up in the hospital, she was legally blind and couldn’t even recognize her own sister.

In her interview with CBS, she says that her overdose happened after a long period of unhappiness.

The singer also speaks in the interview about not being completely drug-free now, admitting that she still uses marijuana and drinks alcohol.

“I would say that, like, I think the term that I best identify with is California sober,” Lovato said, adding that what she’s doing may not be suitable for everyone. “I am cautious to say that just like I feel the complete abstinent method isn’t a one-size-fits-all solution for everybody, I don’t think that this journey of moderation is a one-size-fits-all solution for everybody, too.”

Girl, 1, killed by family dog after ‘getting too close to its bowl while eating’ as grandma says they ‘were best pals’