The band – made up of Paul Cattermole, now 44, Tina Barrett, 44, Rachel Stevens, 43, Bradley McIntosh, 40, Hannah Spearritt, 40, Jon Lee, 39, and Jo – sold more than 10 million albums worldwide in the five years they were together, and their posters graced the walls of teens around the globe. 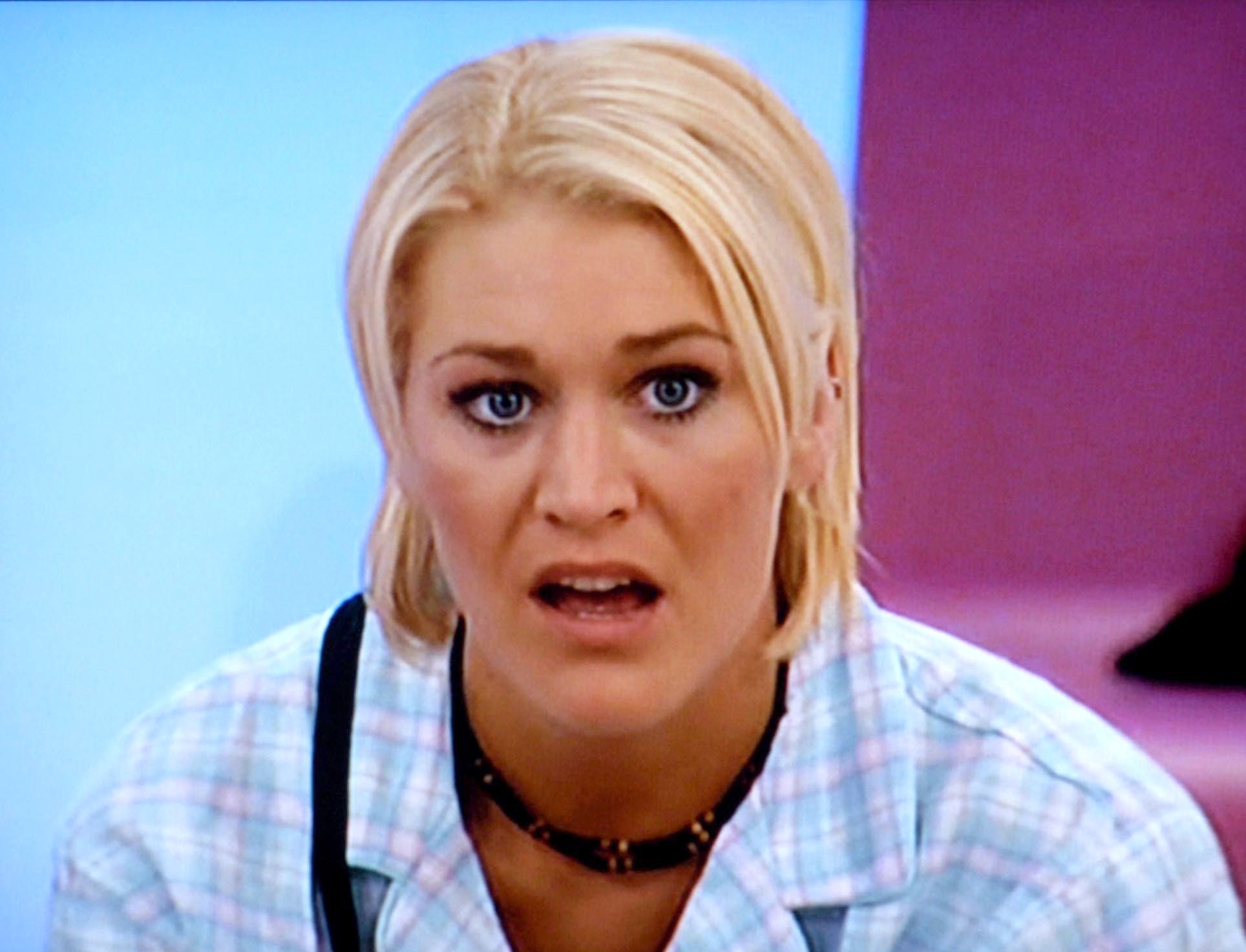 Her reputation was ruined after a controversial appearance on Celebrity Big Brother in 2007Credit: Shutterstock 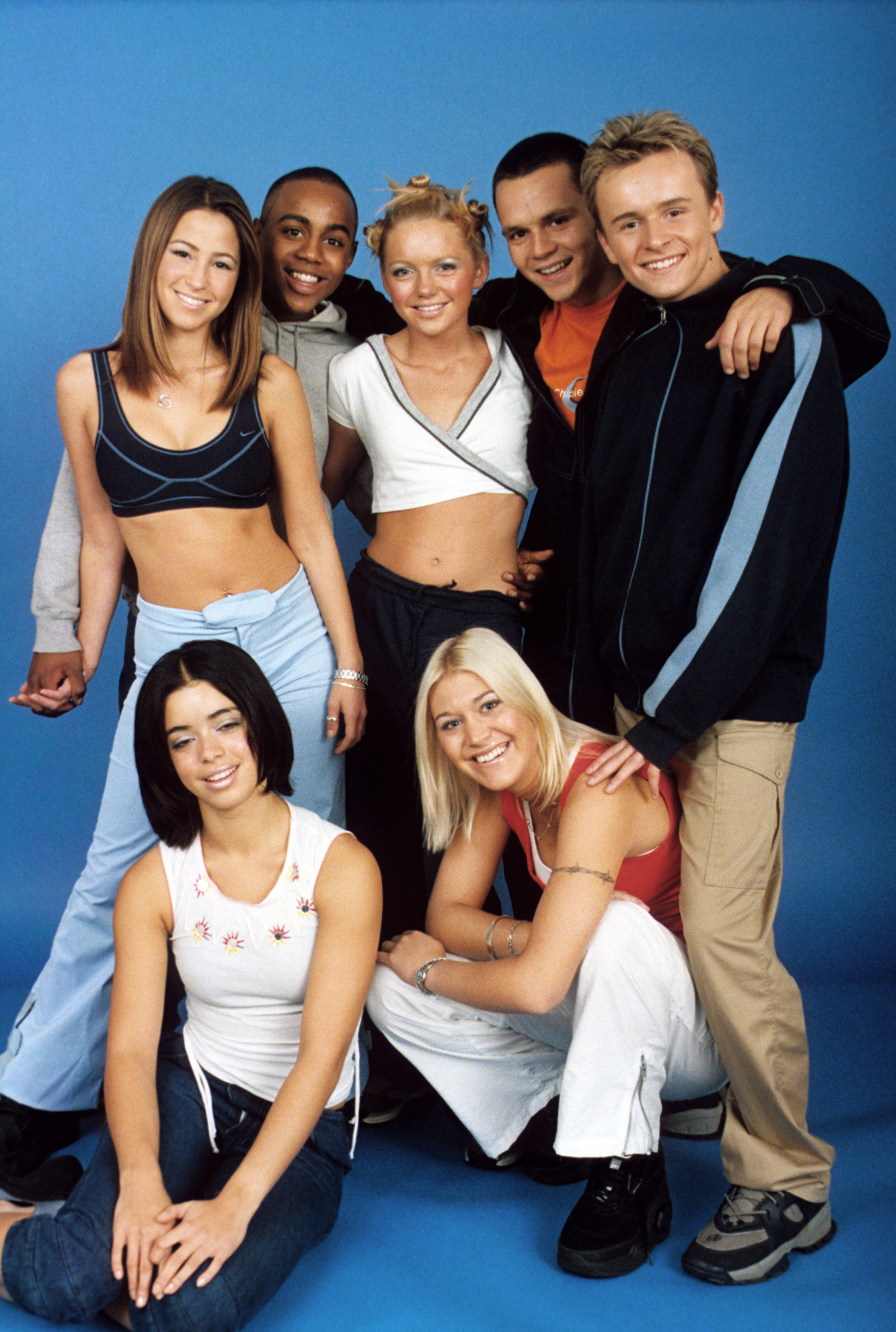 The pop band split in 2003 due to ‘creative differences’

When they split in 2003, due to “creative differences”, Jo, from Romford, set about proving herself as a solo artist with her first album Relentless.

But she could only watch as her reputation was smashed to pieces in a moment after a controversial appearance on Celebrity Big Brother in 2007 saw her accused of racist and bullying behaviour towards Indian actress Shilpa Shetty (along with Jade Goody, Jackiey Budden and Danielle Lloyd).

Jo lost everything – including her career and her home – and suffered a breakdown.

Some 14 years on, now mum to 13-year-old Lenny, she remains sorry for what happened, but is in a much better place.

We sit down to talk about what really happened and why she is reaching for the stars all over again with her new solo album.

Hi, Jo! How do you feel about your Big Brother experience now, looking back?

I feel that I should have never gone in there in the first place. I did it for the wrong reasons, because I needed the money to save my home – but I didn’t end up doing that anyway.

Everything that happened around that time… I am so, so sorry to everybody out there I ever offended, because I never meant to hurt anybody. All I can do is apologise and let people know that I’ve learned a lot about myself. I’m a very different person today.

In March, it was 12 years since Jade Goody died. Do you still think of her?

I do think of Jade. And what happened was absolutely tragic. She was so young and she had children – I think people need to remember that. It was heartbreaking.

How did Big Brother change you?

I think a lot of people wanted me to be punished for what happened, and I was. I lost my career. I lost my home. I lost everything and I’m still trying to rebuild today. That’s why I feel so blessed to be back doing what I love.

I had a complete breakdown and it wasn’t a nice time for everybody involved. If I could go back in time and change what happened then I would, but I can’t. All I can do is hold my hands up and apologise.

You got pregnant not long after that…

Yes, it wasn’t planned, but it happened for a reason. Lenny gave me something else to focus on and helped dig me out of the hole I was in – I just put all my energy into him.

You grow up pretty quickly after you’ve had a baby. You put all your love into this little bundle and keeping them safe and warm.

I think a lot of people wanted me to be punished for what happened, and I was. I lost everything.

You didn’t stay with Lenny’s father (Bill Slate), but are things amicable?

They’ve always been very easy and amicable. We’ve always had quite a united front as far as Lenny’s concerned, and he’s a fantastic dad.

He’s in a new relationship and he’s happy and she’s lovely – I get along with her. I think it’s nice for Lenny. I don’t want to be those feuding parents.

You always said you wanted to get married – is that still on your list?

No, I’ve been single for a long, long time. I enjoy being single. I’m just so career-driven, more now than ever. I know this could be my last shot. I want to give this everything I’ve got, so I wouldn’t have time for that anyway. I’m in a relationship with music!

Did turning 40 have an impact on you?

Absolutely. I loved turning 40. I’ve finally learned to accept who I am and I’m not beating myself up any more about not being this perfect person. I just do the best that I can.

It’s been 16 years since your last solo album, so what inspired your new one?

I’ve always wanted to do another album, but the timings hadn’t been right and I didn’t have the guts. I was talking to a friend about it and she said: “Why don’t you just text Brian Rawling – who I did my first album with – and see what he says?”

What do the other band members think of it?

I think they’re all happy with it – I hope they are. I’ve had a few messages saying “love it” and “you smashed it”. So that’s good.

Did you put a lot of pressure on yourself during your S Club 7 days?

When I look back on it, I did put a hell of a lot of pressure on myself to look the best that I could, because I did sometimes feel like the ugly duckling of the group.

I was never there to be the pretty one – I was just the one that sang the songs and it made me feel very insecure. When I had my back injury [while filming S Club 7 film Seeing Double In 2002], I turned to comfort eating and then I’d get in that vicious cycle.

Did you control your eating, too?

I did to a point that I shouldn’t have done, just to try and keep up. In our TV shows, we were in bikinis all the time and it was a lot of pressure to stand up against the other three girls, who were so beautiful and stunning.

So I’d eat protein bars and salads, which I wish I hadn’t. I’m comfortable in my own skin now. I eat healthily and train every day, but I’m doing it for me.

I was never there to be the pretty one – I was just the one that sang the songs and it made me feel very insecure.

Who do you stay in touch with?

Rachel and Hannah are the two I speak to the most. And we’re all really supportive of what we’re doing. We got back together in 2015 for an arena tour, which was brilliant – it felt like we’d never been apart.

We’re all exactly the same, just older versions with kids. In fact, between us, the band have three boys and four girls, so we’ve literally got another S Club in kid form! But there are no plans to do anything together.

And to be completely honest, I really want to concentrate on my new album. To be  given a chance to do it again… I just want to focus everything I’ve got into it. 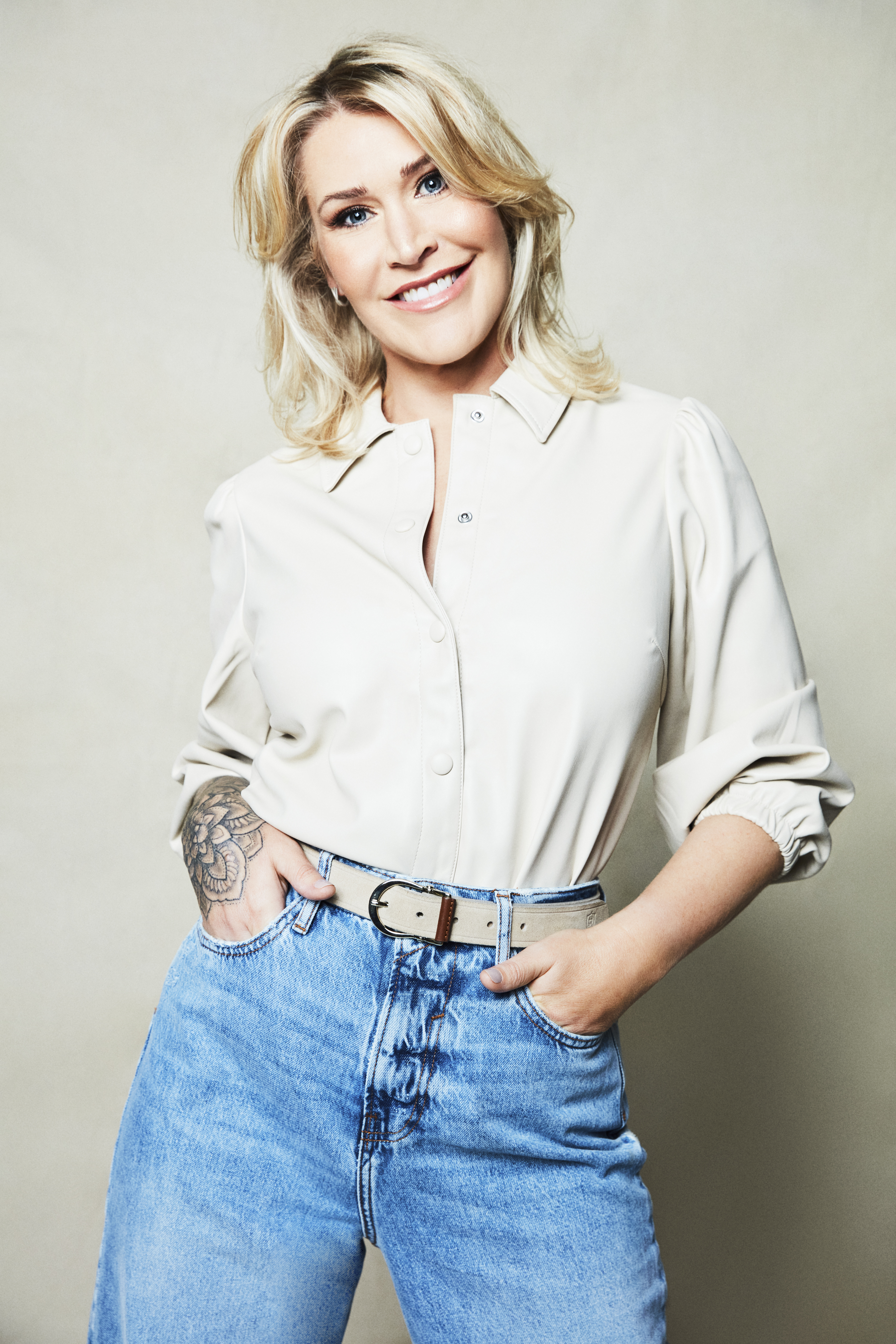 Ore Oduba suffered PTSD after Celebrity SAS and broke down in tears when toddler son asked ‘daddy, are you OK?’