Keeping her head up! Kris Jenner gave fans an update on Kim Kardashian‘s mood one month after she filed for divorce from Kanye West.

The momager, 65, was pressed about the “tough” split during a virtual appearance on the Thursday, March 25, episode of The Ellen DeGeneres Show. When host Ellen DeGeneres asked how the KKW Beauty mogul, 40, was dealing with the end of her marriage, Jenner reassured viewers that her daughter was keeping a positive outlook.

“Kim’s good, she’s good. She’s really, really busy working on all the different projects that she’s doing,” the In the Kitchen with Kris cookbook author said. “I don’t know how she does it with all those grandbabies. She’s got a lot of energy, that kid.” 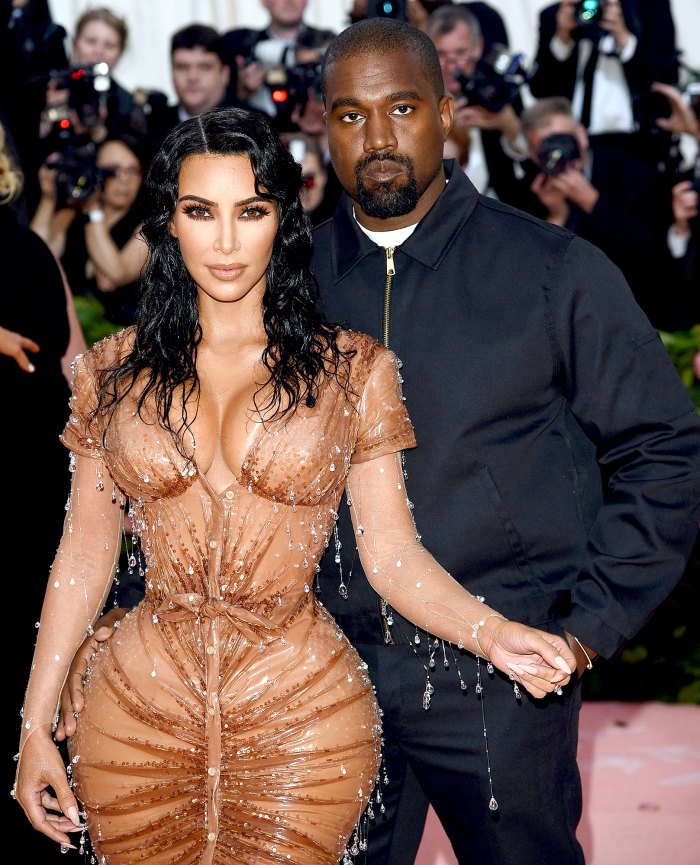 The Skims CEO and the Grammy winner, 43, exchanged vows in Italy in May 2014 and share four children: North, 7, Saint, 5, Chicago, 3, and Psalm, 22 months. Us Weekly previously reported in July 2020 that Kardashian was in talks with attorneys following West’s controversial remarks at his South Carolina presidential campaign event and subsequent Twitter rants. However, the reality star didn’t file for divorce for another seven months.

Fans began to wonder about the state of the pair’s relationship when West was noticeably absent from pics of his estranged wife’s private island birthday bash in October 2020. Kardashian was later spotted without her wedding ring. Things came to a head during the holiday season when the duo had “a big fight” that left the California native feeling “done” with her marriage.

“They have both been living separate lives for many months now,” a source exclusively revealed in January. “Kim and Kanye haven’t been on the same page for a while now. … Their world views no longer line up.” 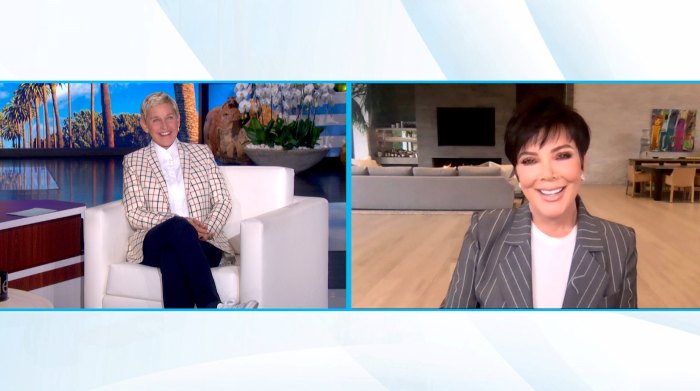 As she continued to weigh her options, Kardashian placed notable celebrity divorce lawyer Laura Wasser on “retainer.” According to her February filing, the Selfish author is seeking joint legal and physical custody of the pair’s four kids and is asking the judge to enforce the prenup that she and West agreed to before their nuptials. An insider later told Us that Kardashian will be staying put in her family’s Hidden Hills, California, home.

Not only has the entrepreneur had the support of her siblings and mom through her difficult time, but she’s also thrown herself into her passions, including her law school studies. In April 2019, Kardashian revealed that she was taking steps to finish a four-year program and complete the California bar exam in 2022.

“She’s so focused and she’s so passionate about the whole thing,” Jenner said on Thursday. “I see her studying — it’s in her schedule every single day. … Her study time is all blocked out so nothing else can get in the way. I’m so proud of her.”