KATIE Price showed off the results of her biggest ever boob job this week.

The former glamour model, 43, flaunted her huge assets in a bikini top on a boat in Thailand with fiancé Carl Woods, 33.

Katie Price showed off the results of her recent boob job in Thailand this weekCredit: BackGrid 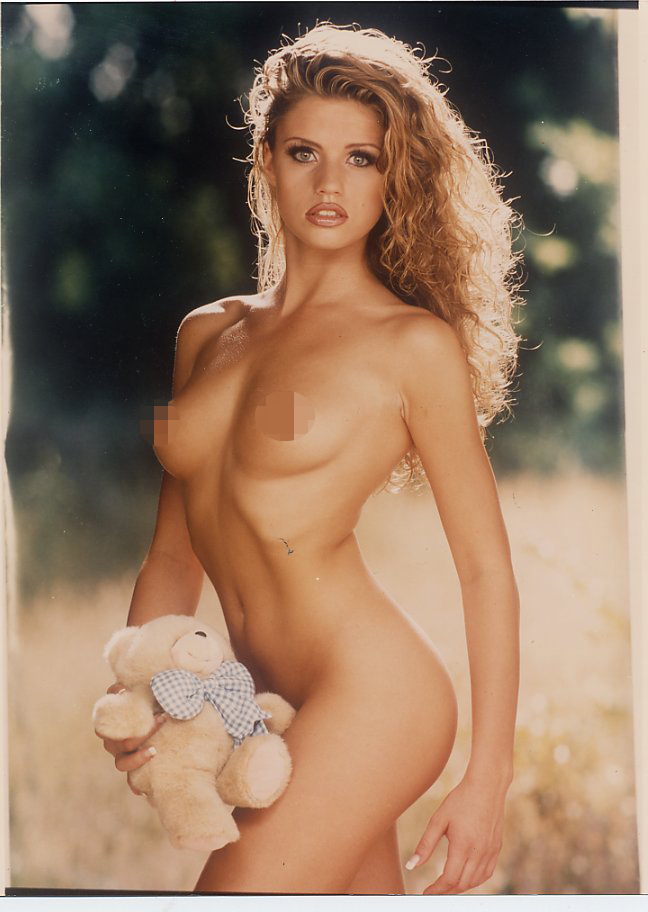 It takes Katie’s tally of boob ops to 14, having previously told The Sun she has a “no pain no gain” mentality when it comes to surgery.

Here we take a look at the busty mum-of-five’s ever-changing chest since she first went under the knife.

Katie started modelling aged 16 and posed for Page 3 with a modest and natural 32B. 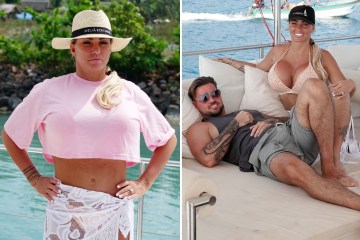 As she began to rake in the cash, she decided to ramp up her assets to a bigger size.

She had her first enlargement in 1998 aged 18, getting implants which took her up a cup to a 32C.

Gaining a cup size, the model clearly wasn’t satisfied with the look, and less than a year later she decided to go under the knife once again to boost them to a D. 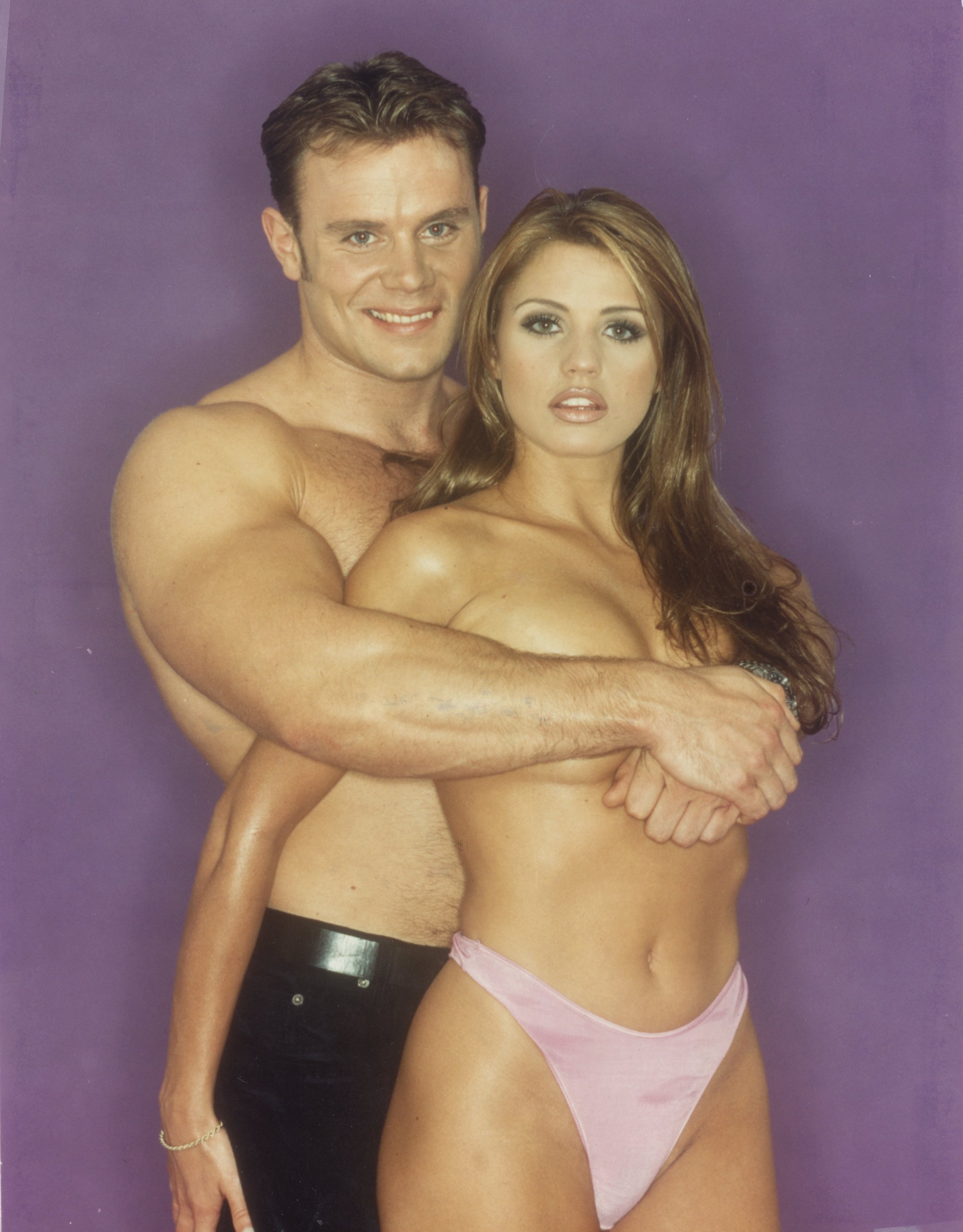 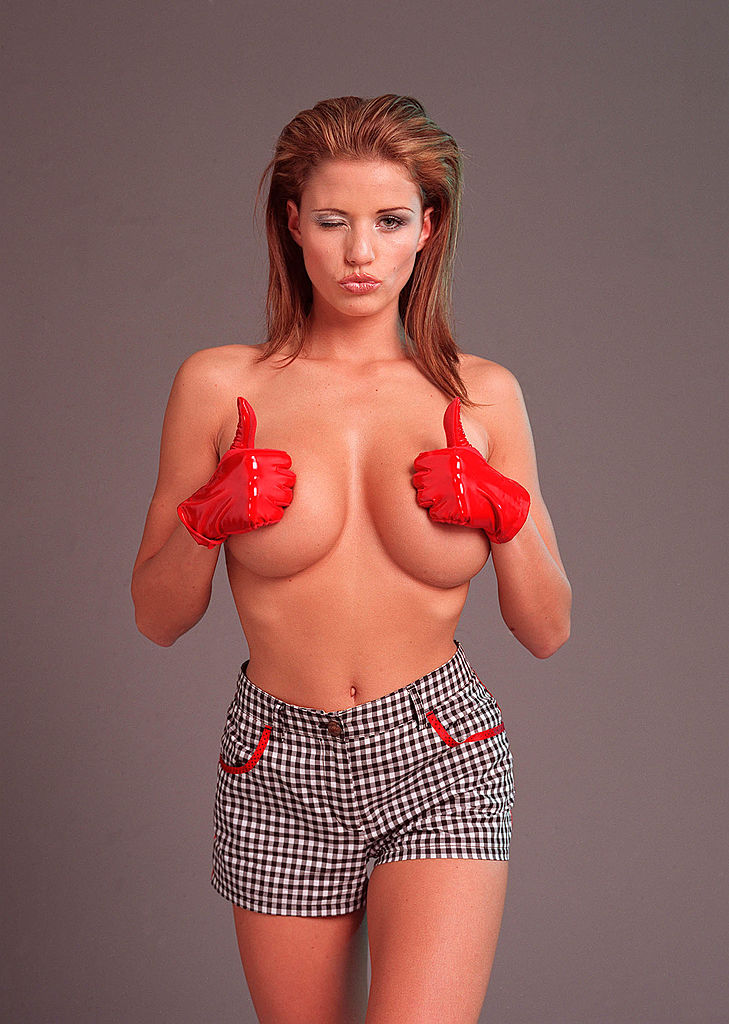 But another year down the line, perhaps seeing the notoriety it gave her, and she decided to boost her bust even more, taking them to an F despite her slight 5ft 4in frame. 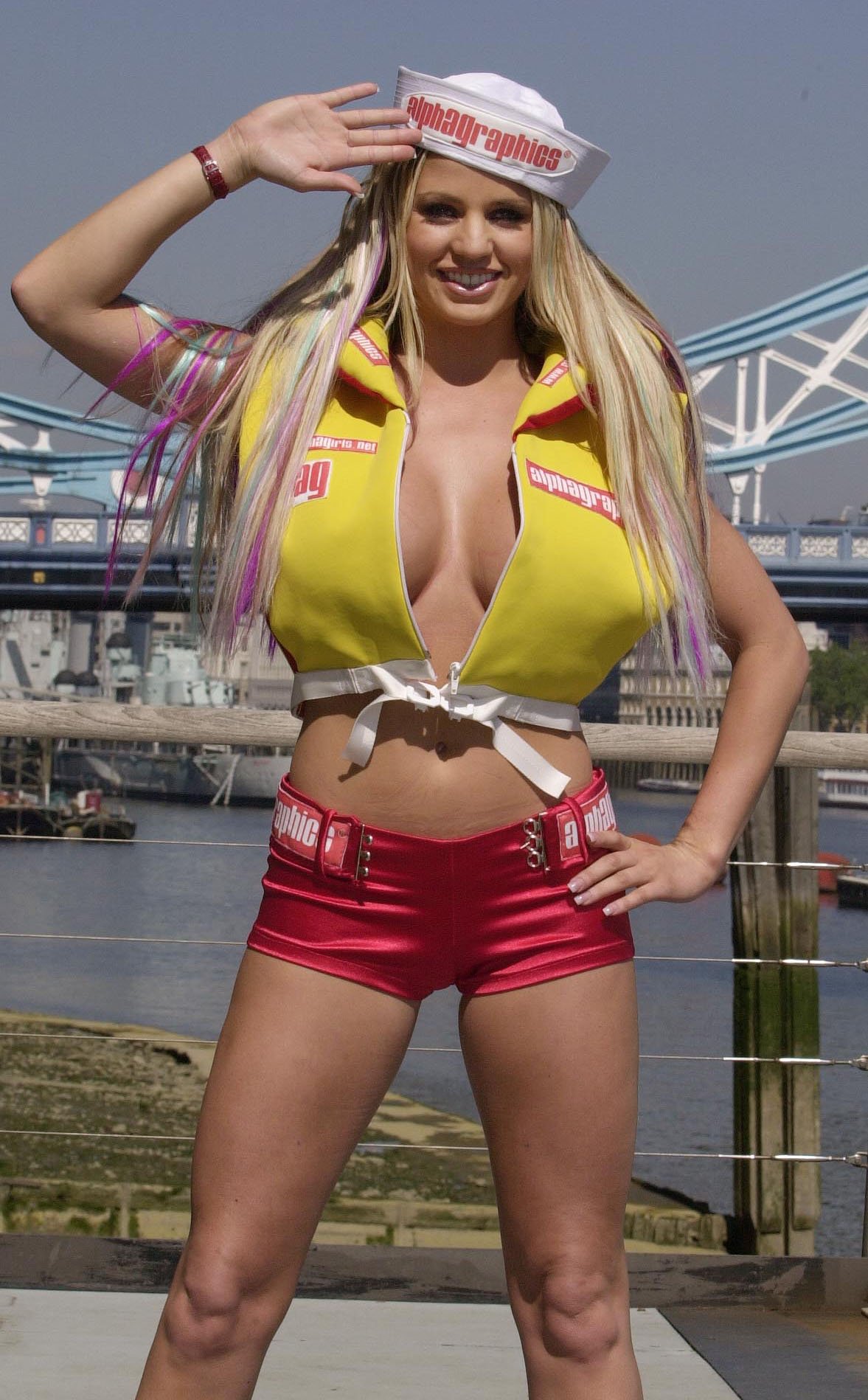 Jumping up two more cup sizes to 32F, Katie finally reached her “ideal” breast size and kept them this way for the next seven years.

It was during this time she reached a career peak, renaming herself ‘Jordan’ before heading on I’m A Celebrity, where she met and later married Peter Andre, father to two of her children. 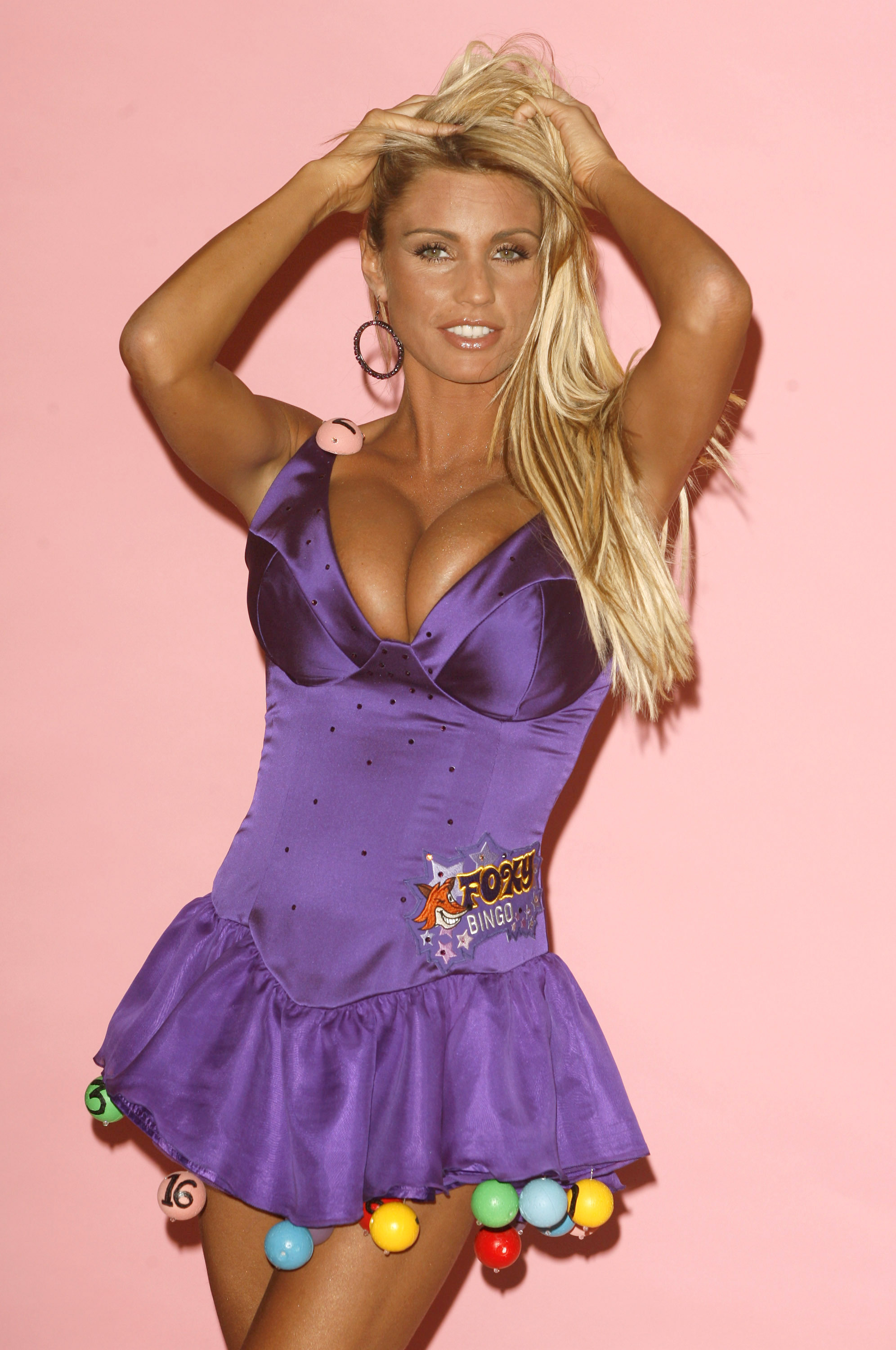 Katie snapped in 2007 as the new face of Foxy BingoCredit: PA:Empics Entertainment

Unsatisfied with her buxom bust, Katie upped the ante again and went up a cup size in 2007 – boosting her boobs to a staggering 32G.

However, it wasn’t long before Katie decided to reverse the treatment. 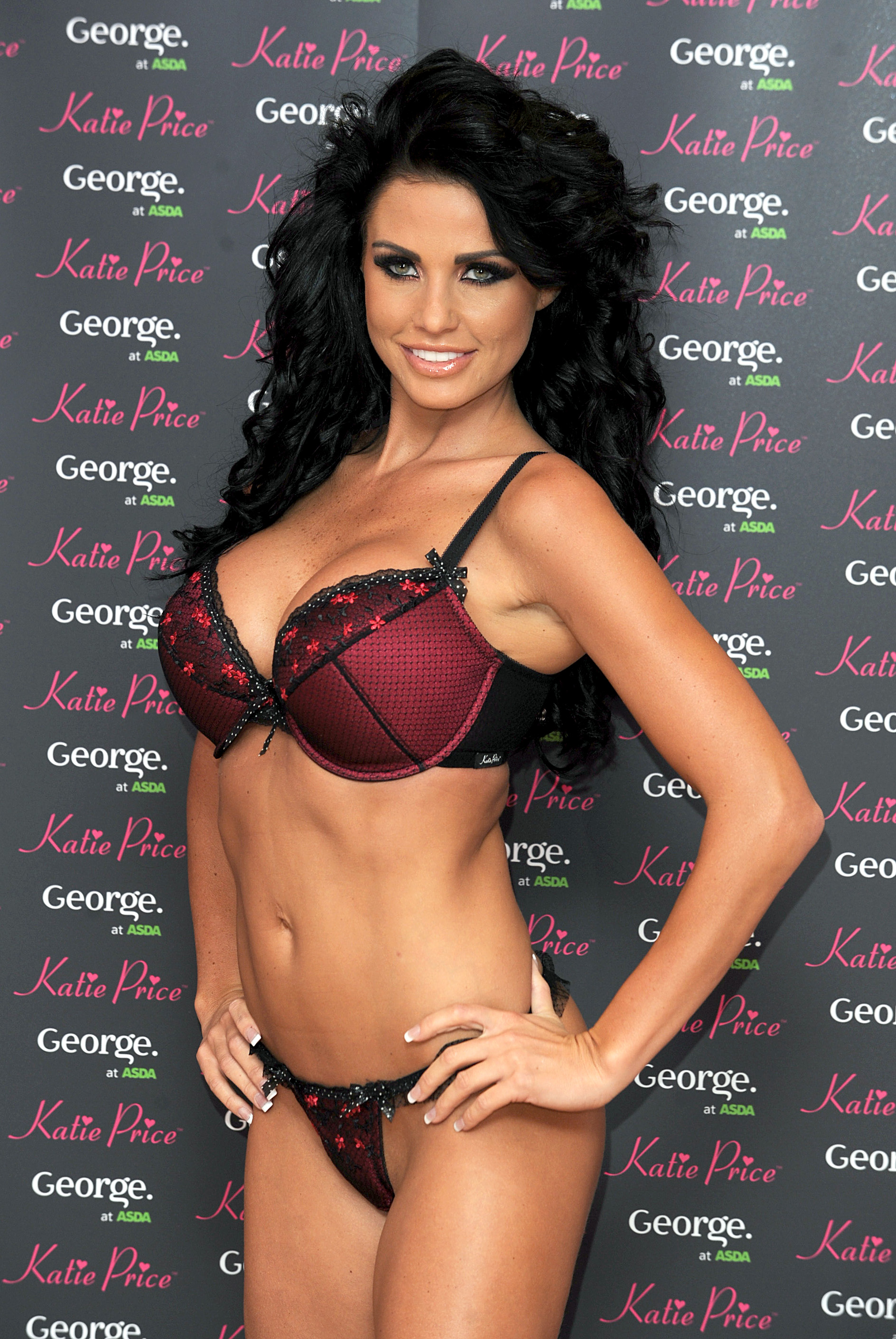 Going from one extreme to another, Katie returned to a more natural looking size in an attempt for a more demure look as she settled into life as a mum-of-three.

It was around this time that she tried to shake off her Jordan alter-ego and instead started going by her birth name. 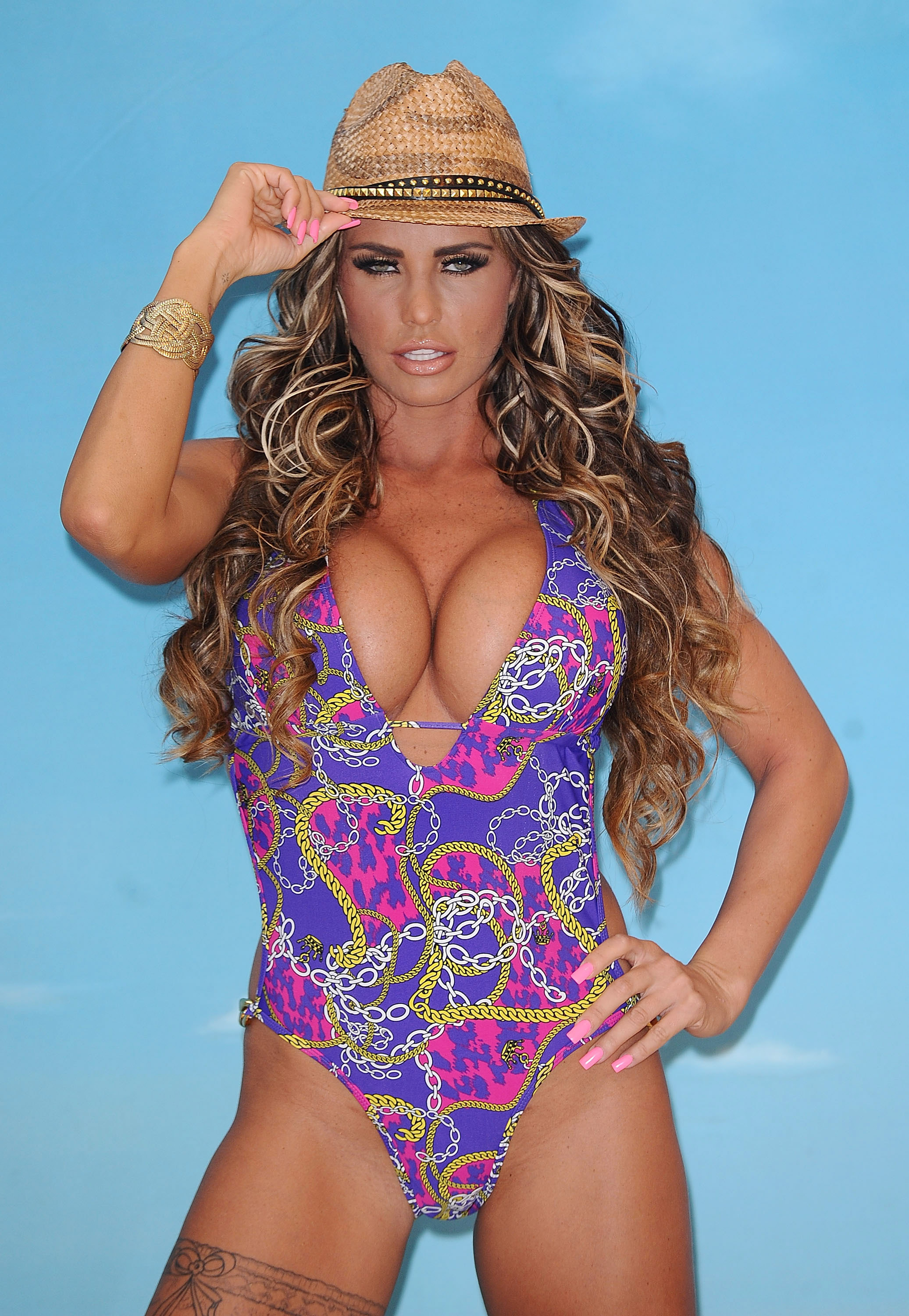 Katie returned to a 32F shortly after her divorce from Alex Reid.

She remained this way for two years as she started dating Kieran Hayler, before revealing that he wasn’t keen on her large chest and she planned to get them reduced – again. 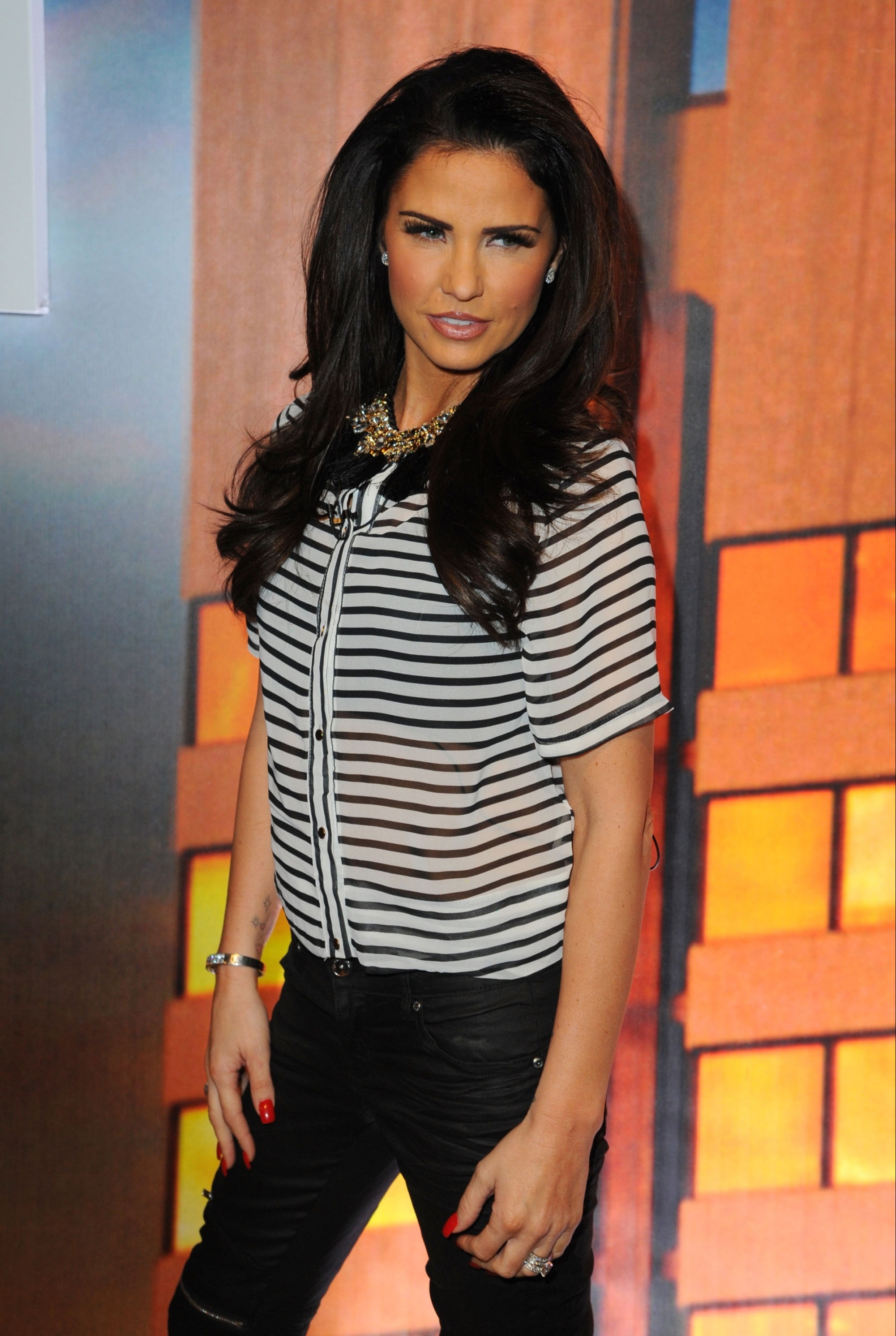 In 2015 Katie underwent surgery to remove an infected implant – and fell in love with her 32B chest.

She told The Sun: “I actually feel a lot more confident without my implants. I’ve grown up a lot and I’m in a different place now than I was ten years ago, and it’s nice to be natural.” 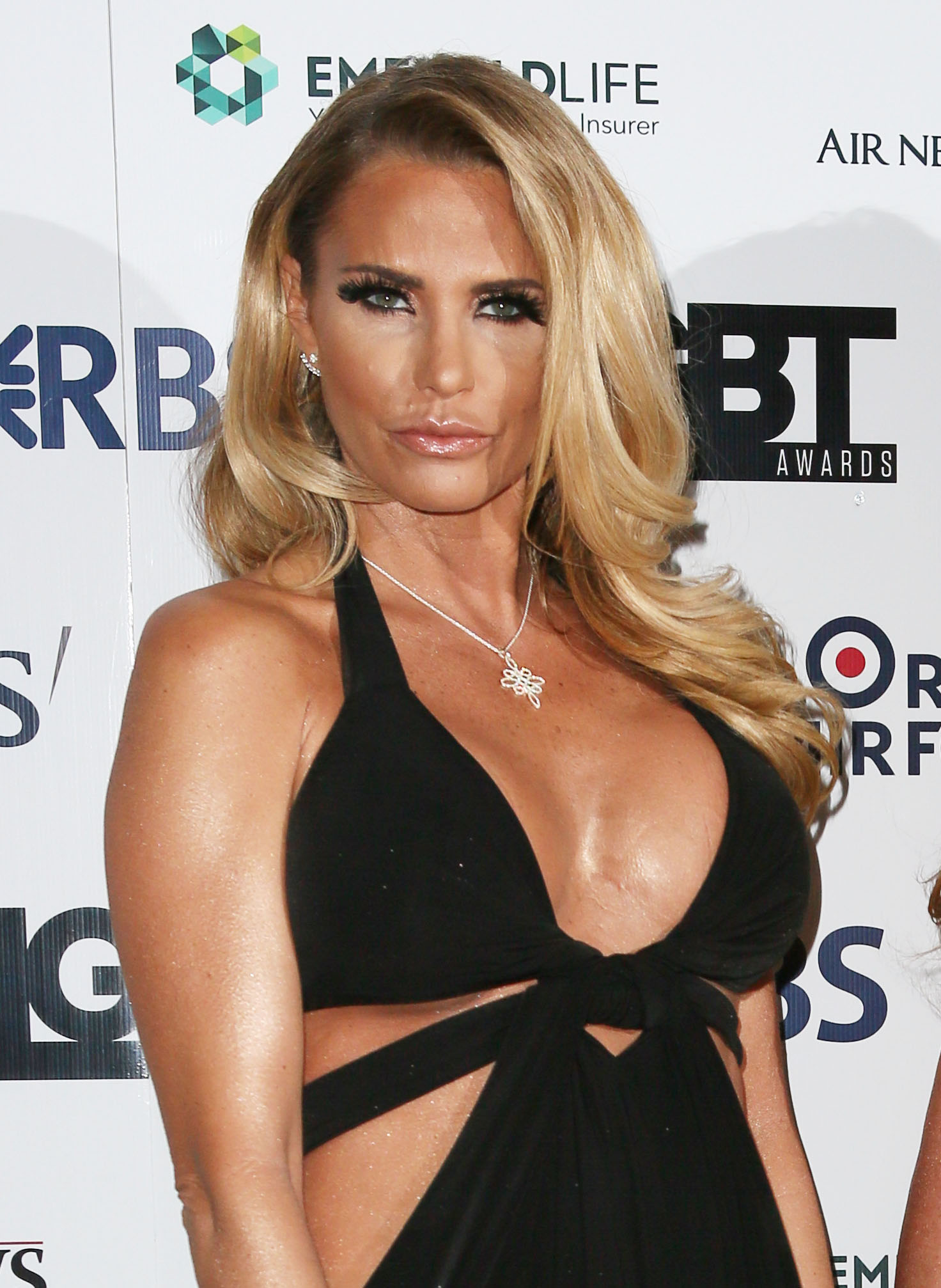 Katie claimed to have had her boobs done “11 times” in 2016, but took to Instagram to reveal she’d completed her “last mission” at Be Clinic, sharing a photo at what looked like her implants on a coffee table.

She captioned the image “successful” and later went on Loose Women to show off the results.

She told Ruth Langsford: “I’ve had good luck with my boobs now, they’re now finally, after a year of one of them not repairing, done.

“I’m in love with them, the best boobs ever.” 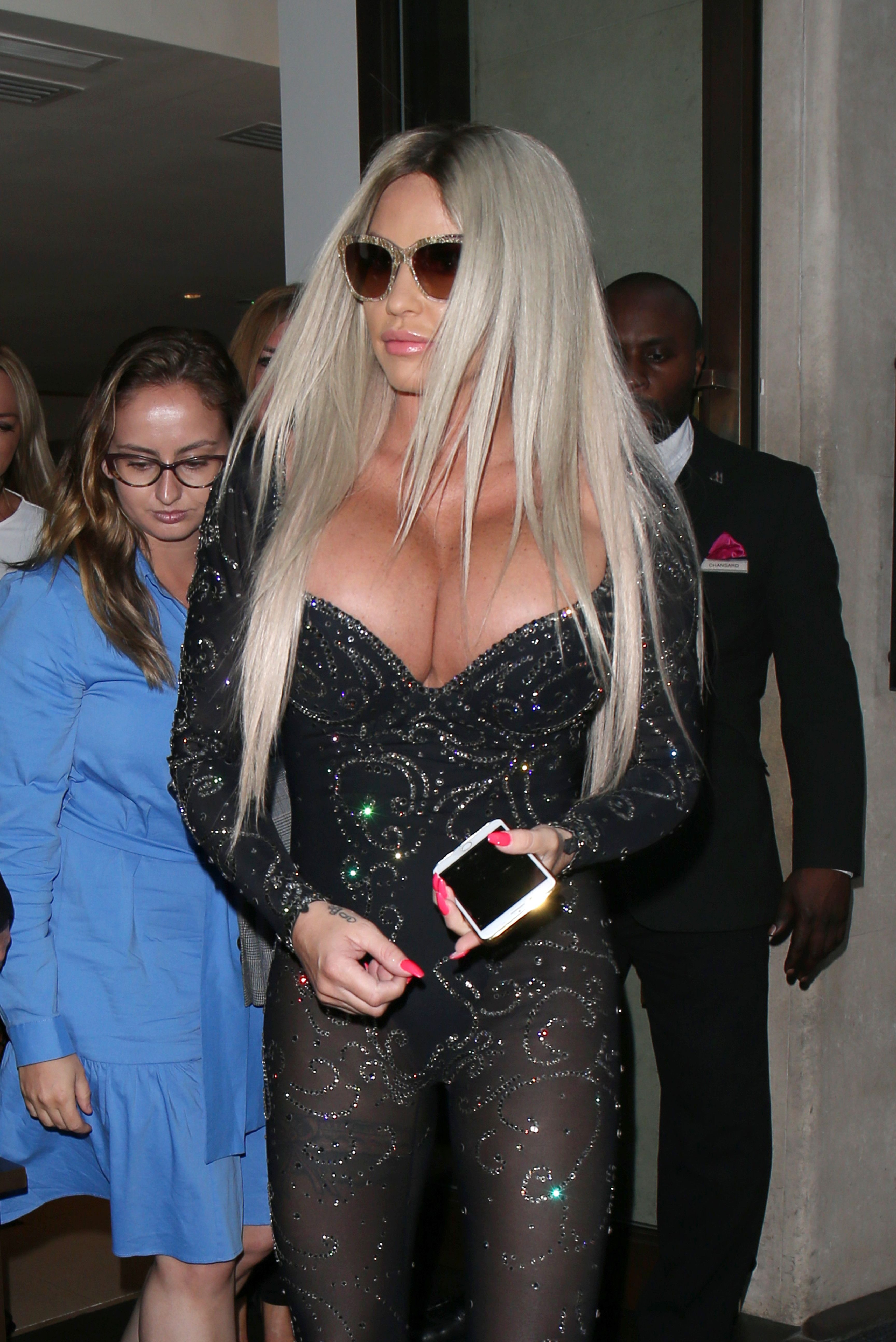 However, clearly missing her now iconic big bust, she later made a spur of the moment decision to up the size once again – despite saying she was done with surgery.

The star admits she decided to add to her chest big time with a staggering five size jump at a Brussels clinic.

She claimed Kieran hated them and thought they were too big for her body, so she made plans to reduce them to a more “normal” size before her 40th birthday in 2018. 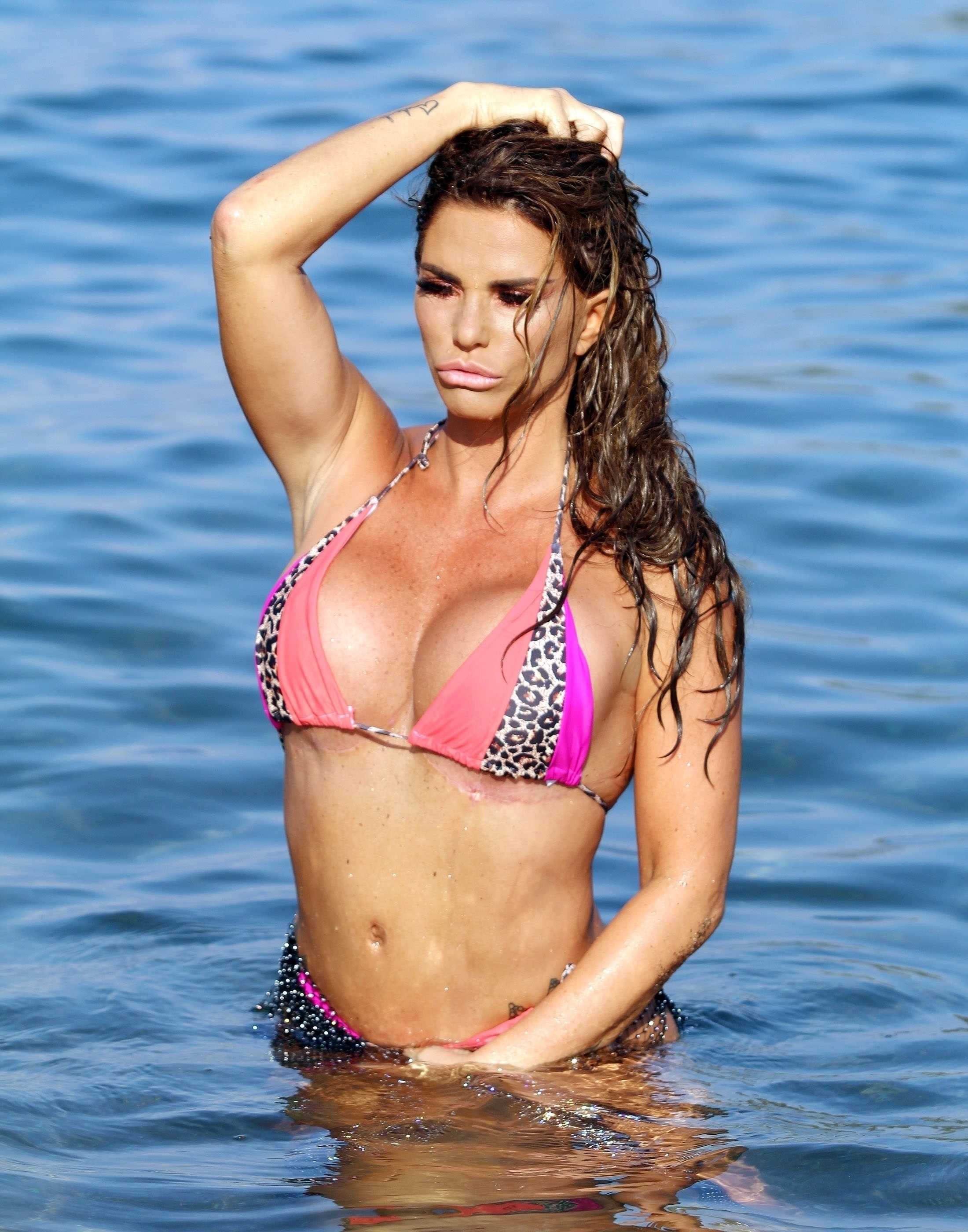 In the summer of 2019, Katie flew to Turkey to have her boobs reduced to a D cup and was excited to be able to wear clothes she didn’t “look fat” in.

She also had her bum lift reversed and another face and eye lift at the same time – despite being warned not to so soon after her previous surgery.

Talking about surgery, she said: “If I’m honest with you, if there’s no pain, there’s no gain. The price of beauty is sometimes you have to go through pain.” 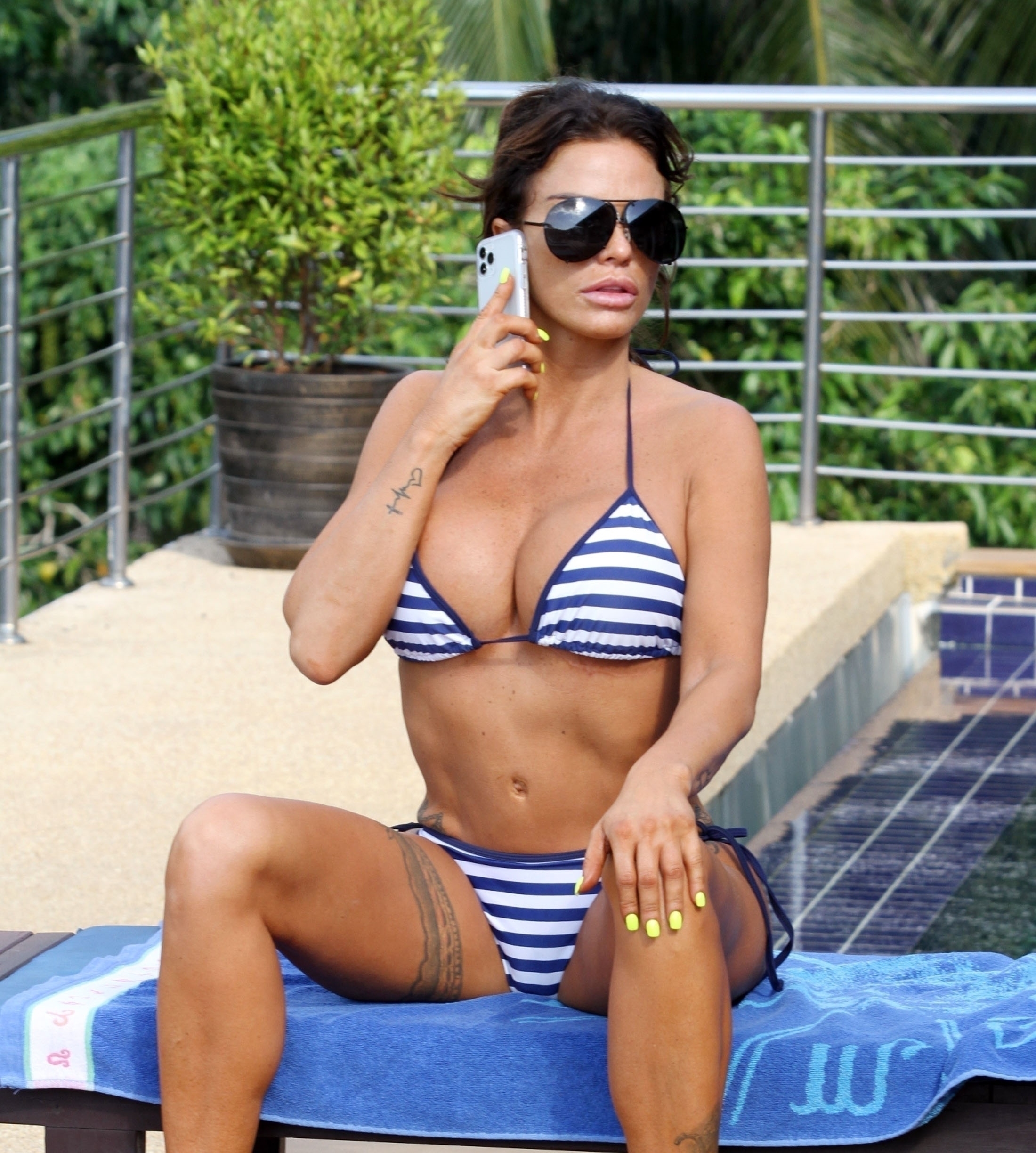 Katie visited her favourite surgeon in Belgium at the end of 2020 to have more work done on her boobs.

She said the procedure was to correct previously ‘botched’ work, telling The Sun: ‘I had my boobs done in Turkey and they looked deformed, they were absolutely awful.’ 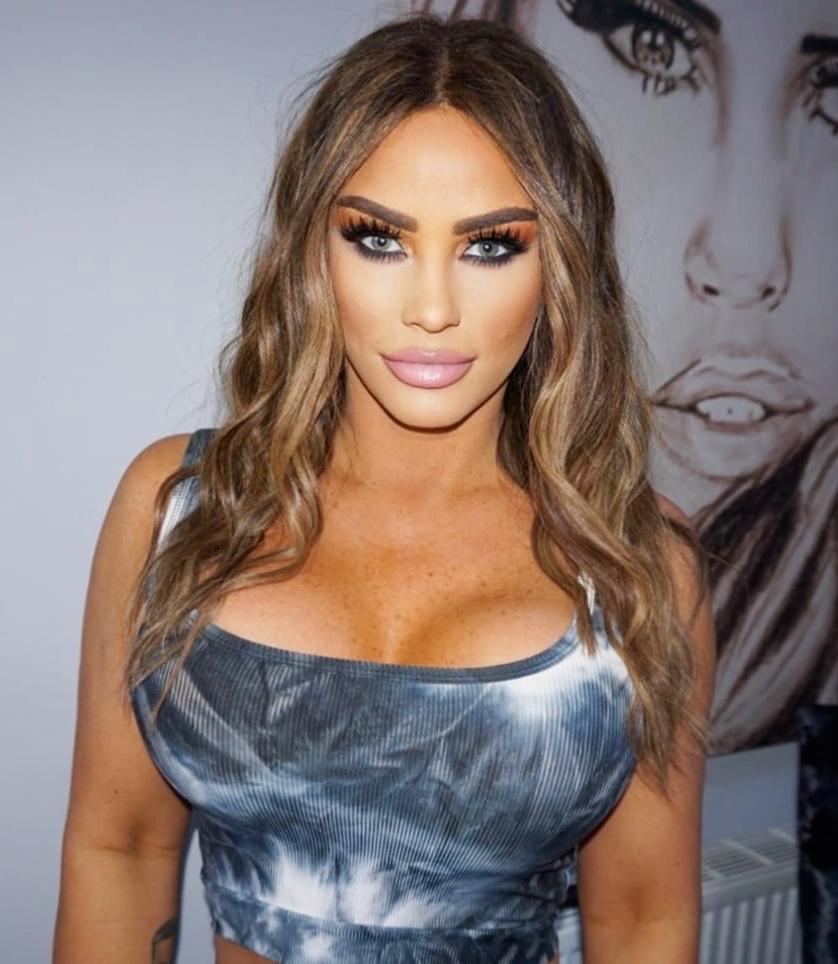 Katie in March 2021Credit: The Sun

In March last year, Katie revealed she’d had her 12th boob job, getting a pair of perky new implants.

The star went under the knife with Dr Frank Plovier, the Brussels surgeon behind much of Katie’s cosmetic work.

In December, Katie underwent liposuction, had fat removed from her bum, and had a breast lift at her beloved BeClinic in Brussels.

Katie looked over the moon after her 14th boob operation in photos this week – but her family are reportedly “horrified”.

Her loved ones are said to be “disappointed” with doctors in Brussels who agreed to carry out the surgery.

A source told The Mirror: “It’s getting really silly now and more than a little irresponsible. Everyone’s quite horrified, to be honest.”

Her mum Amy Price previously admitted Katie “doesn’t need” to go under the knife, adding: “She doesn’t tell me now because she knows I’ll go ballistic.”