FORMER football manager Harry Redknapp, 73, won I’m A Celebrity…Get Me Out Of Here! in 2018.

Here, he reveals his favourite word, worst habit and what’s top of his bucket list. 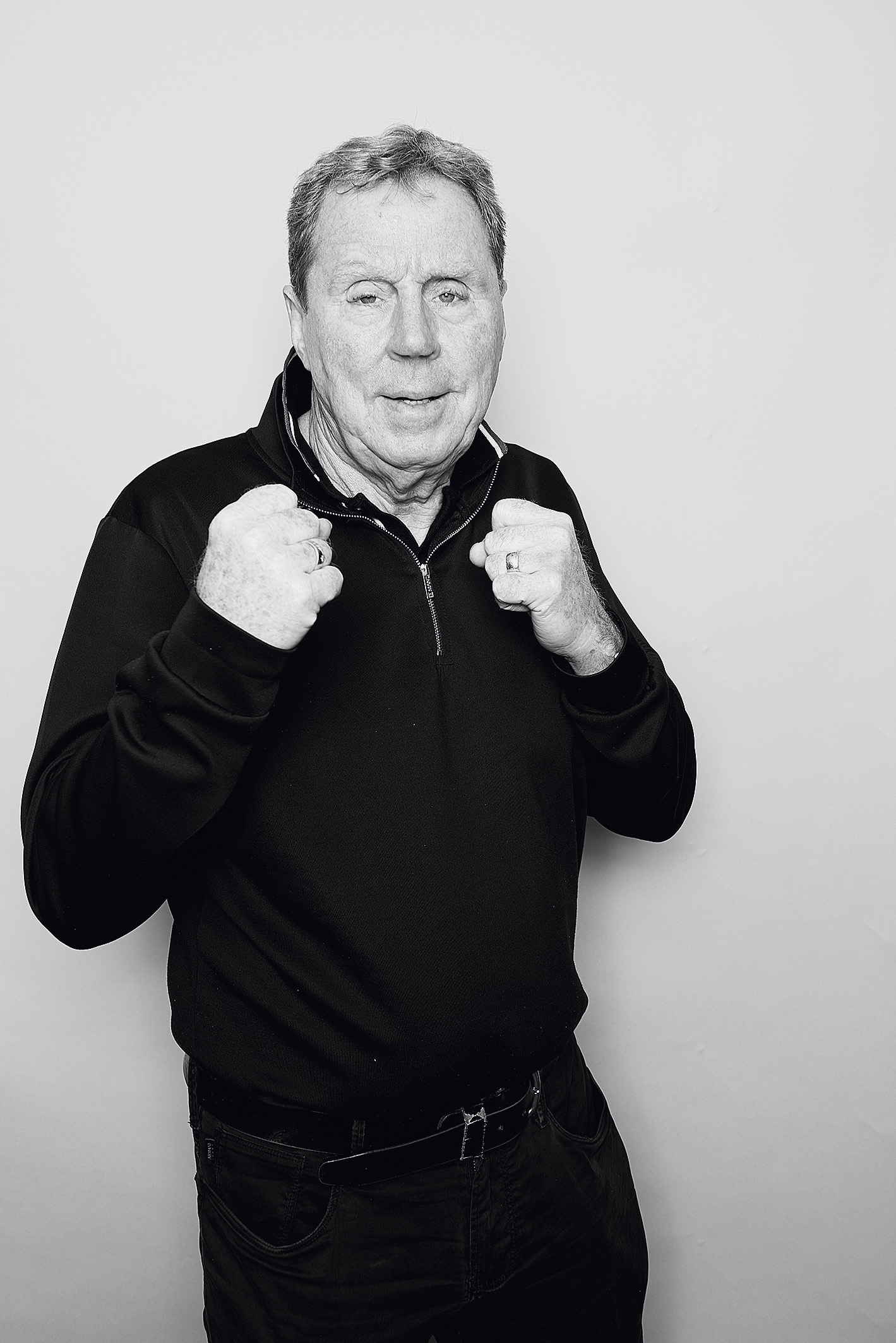 Harry would like to travel back to the East End of the ‘50s and ‘60sCredit: David Titlow

Jellied eels. Sorry, I know that’s two, but jellied eels with plenty of vinegar and pepper are absolutely fantastic. They melt in your mouth.

What scares you the most?

Racism in football, and aggressive players.

The comedian Mo Gilligan. He’s funny, he dances, he’s got this lovely smile and he comes out with these funny accents. 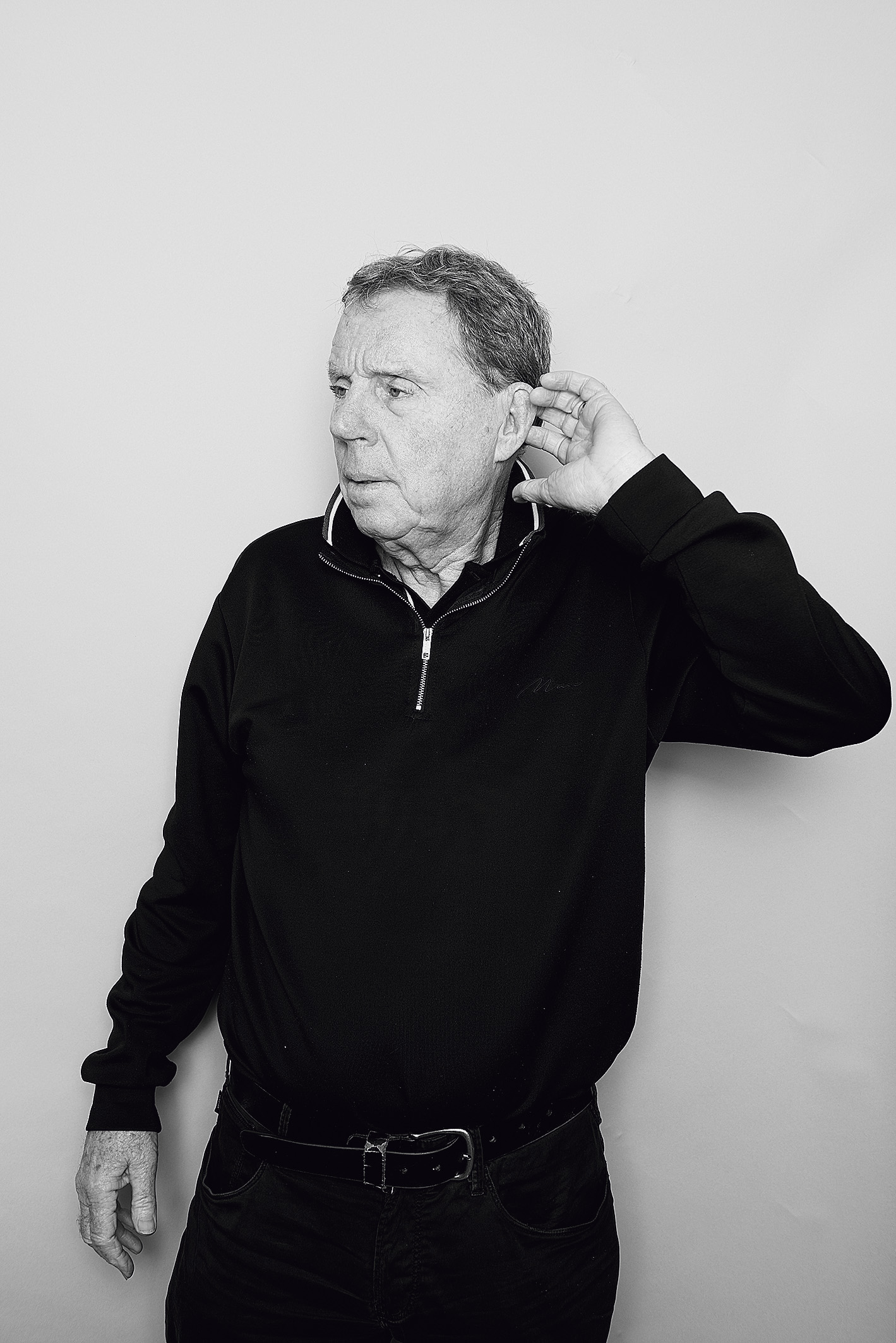 Wasting money on betting horses. My wife Sandra, 71, thinks I’ve only got one horse – but I’ve got to confess, I’ve got 10! The bills go straight to my accountant, so she’s got no idea.

Most recently, it has been losing my beloved bulldog Lulu. She was only 11 years old, but I had so much love from her with lots of cuddles and walks. I feel so lucky to still have our other bulldog Barney.

If you could travel back in time where would you go?

Back to the East End of the ‘50s and ‘60s. You didn’t worry about walking the streets late at night. It was a different way of life. No one used to lock their door. 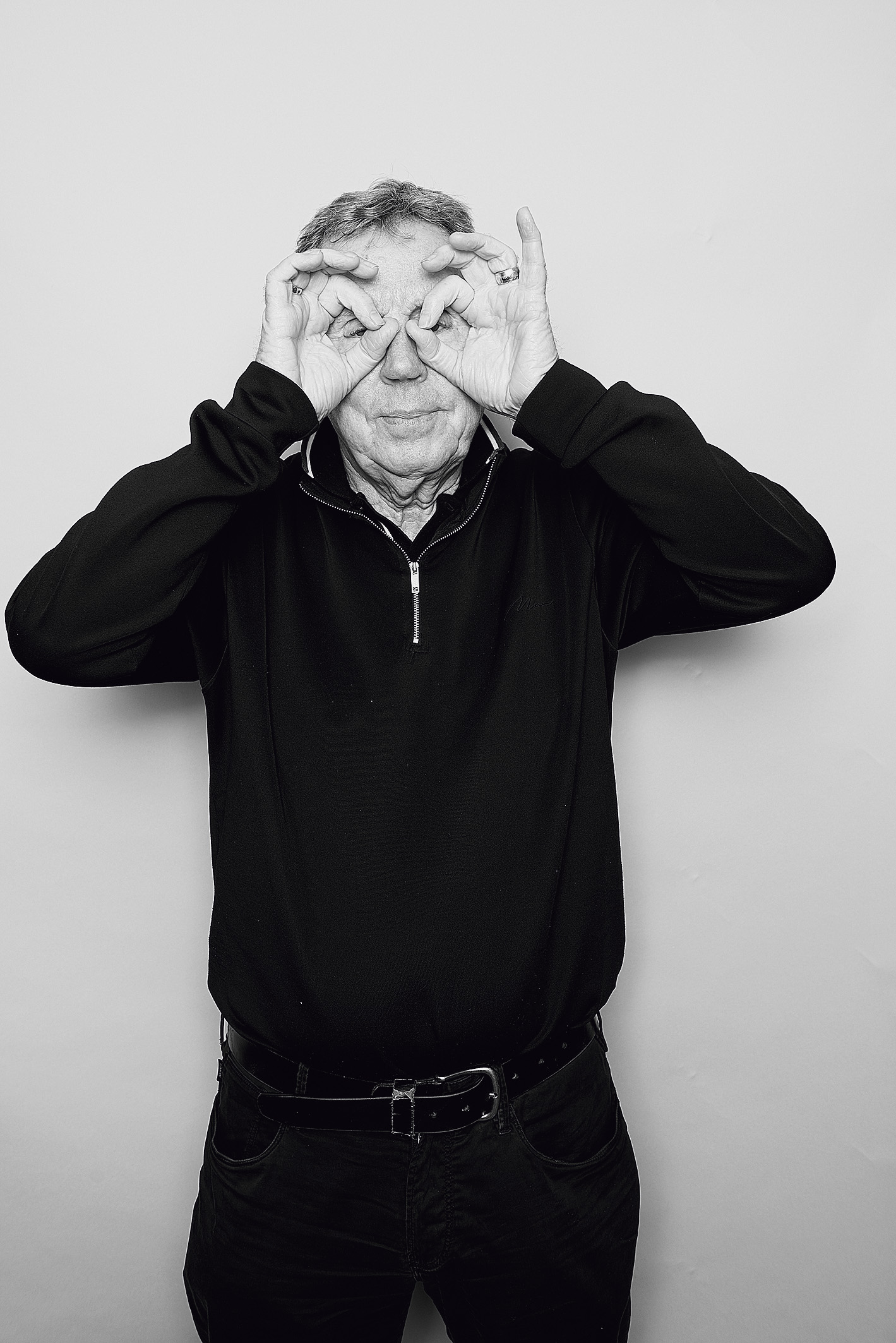 Harry admires nurses and doctors and thinks they deserve a raise in wagesCredit: David Titlow

I wish I’d had a proper education. When I was at school in Poplar I used to mess about all the time or I’d be playing football. I write like a five year old and I’m not proud of it.

Which public figure do you admire?

Nurses and doctors are incredible people and if I could, I would give them a raise in wages. To me, they’re so special. It is mad when you think footballers can earn £300k a week and a nurse might only earn £20k a year.

What would you rescue from a burning building?

Sandra. I’ve been married to her for 54 years and my biggest fear is losing her. I don’t know what I’d do without her. 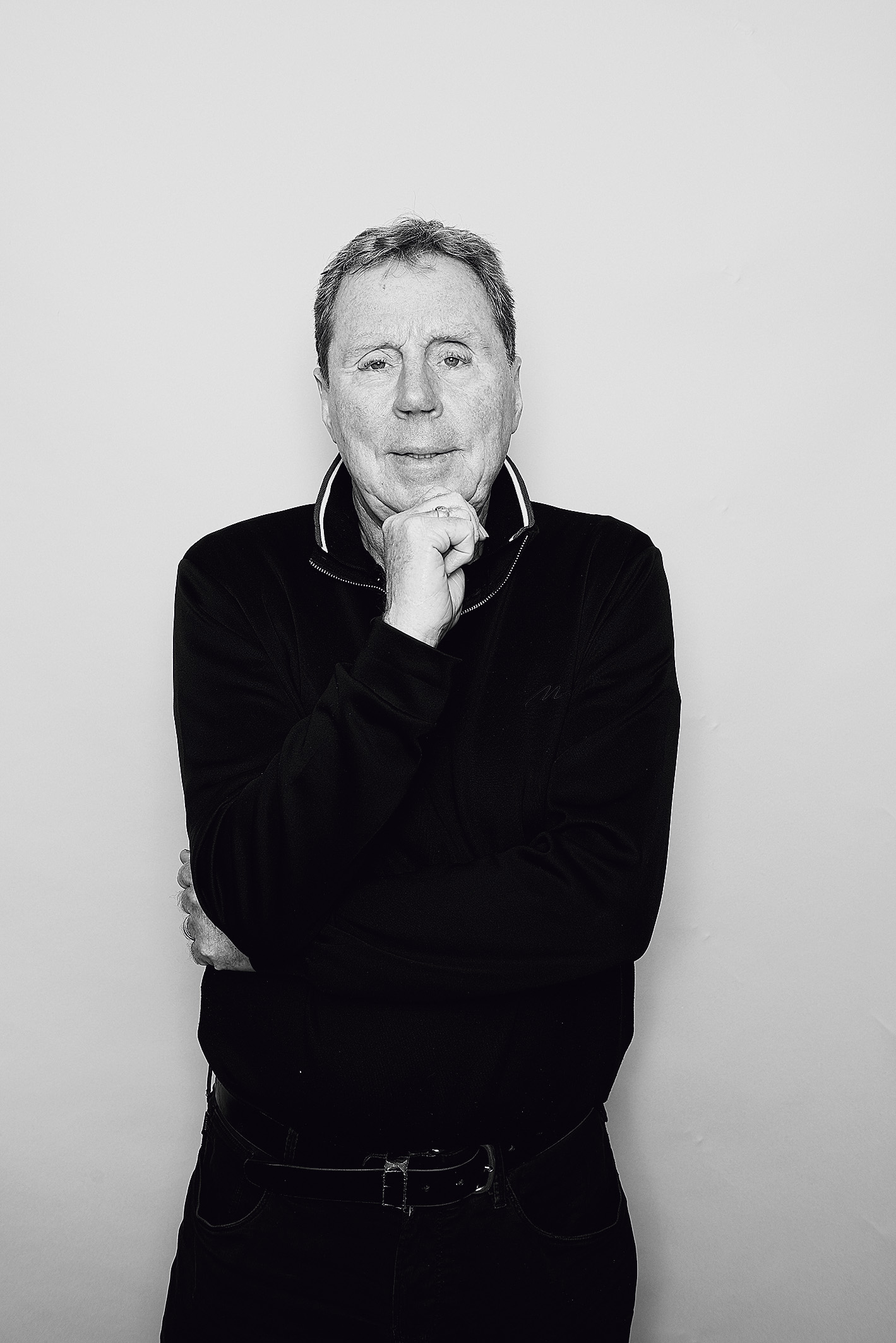 Harry says his greatest achievement is being a father and grandfatherCredit: David Titlow

I learned in football to be nice to everyone on the way up as you never know who you might meet on the way down. But I am very clumsy and absent-minded. If I try to do anything, I make a mess of it.

I love to take the dogs out for a walk with Sandra on the beach near where we live.

Tea – I have fond memories of drinking tea with my nan, who used to sit out on the street of an evening in the East End chatting with the other old girls. 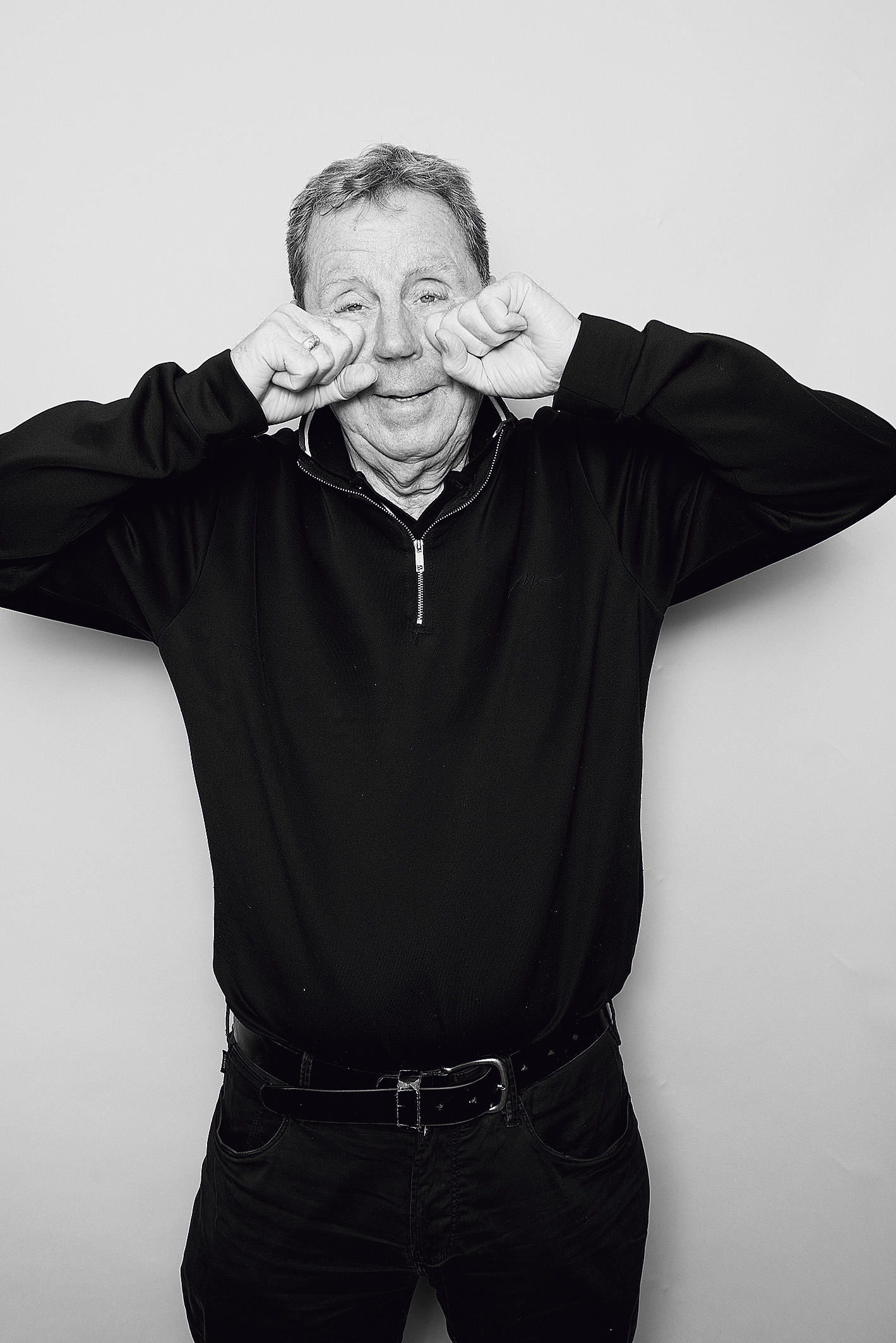 Harry loves to relax by taking the dogs out for a walk with wife SandraCredit: David Titlow

Most famous person in your phone?

What has been your greatest achievement?

To have been a father and grandfather. I’m really proud of my sons Mark and Jamie and what they’ve achieved.

For 2021, it’s to get away with Sandra and have a holiday. Not the Maldives, that means getting on a plane and we don’t like going too far. I want to go to Canvey Island or the Isle of Sheppey. 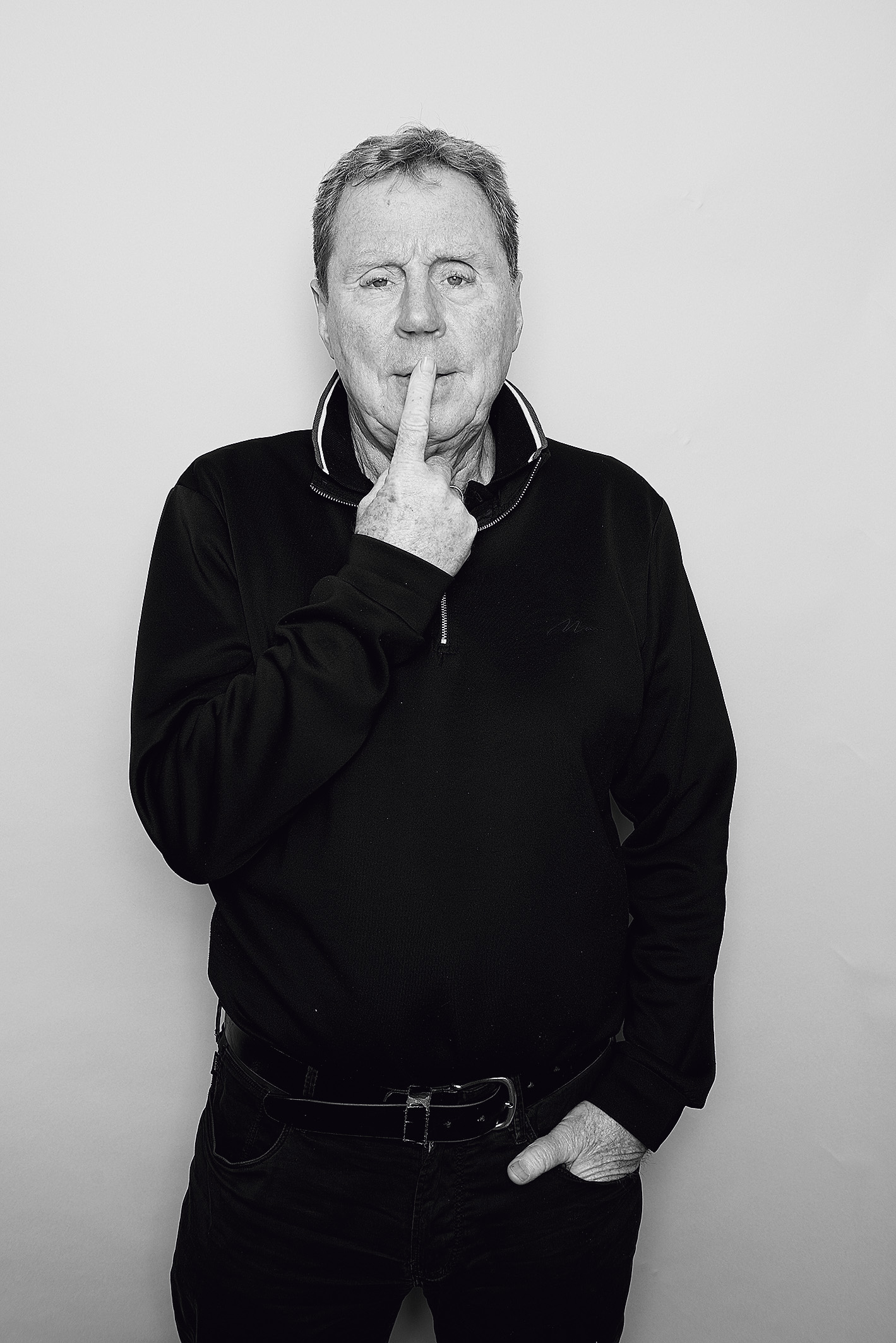 The ‘brilliant and football mad’ Rod Stewart is the most famous person on Harry’s phoneCredit: David Titlow 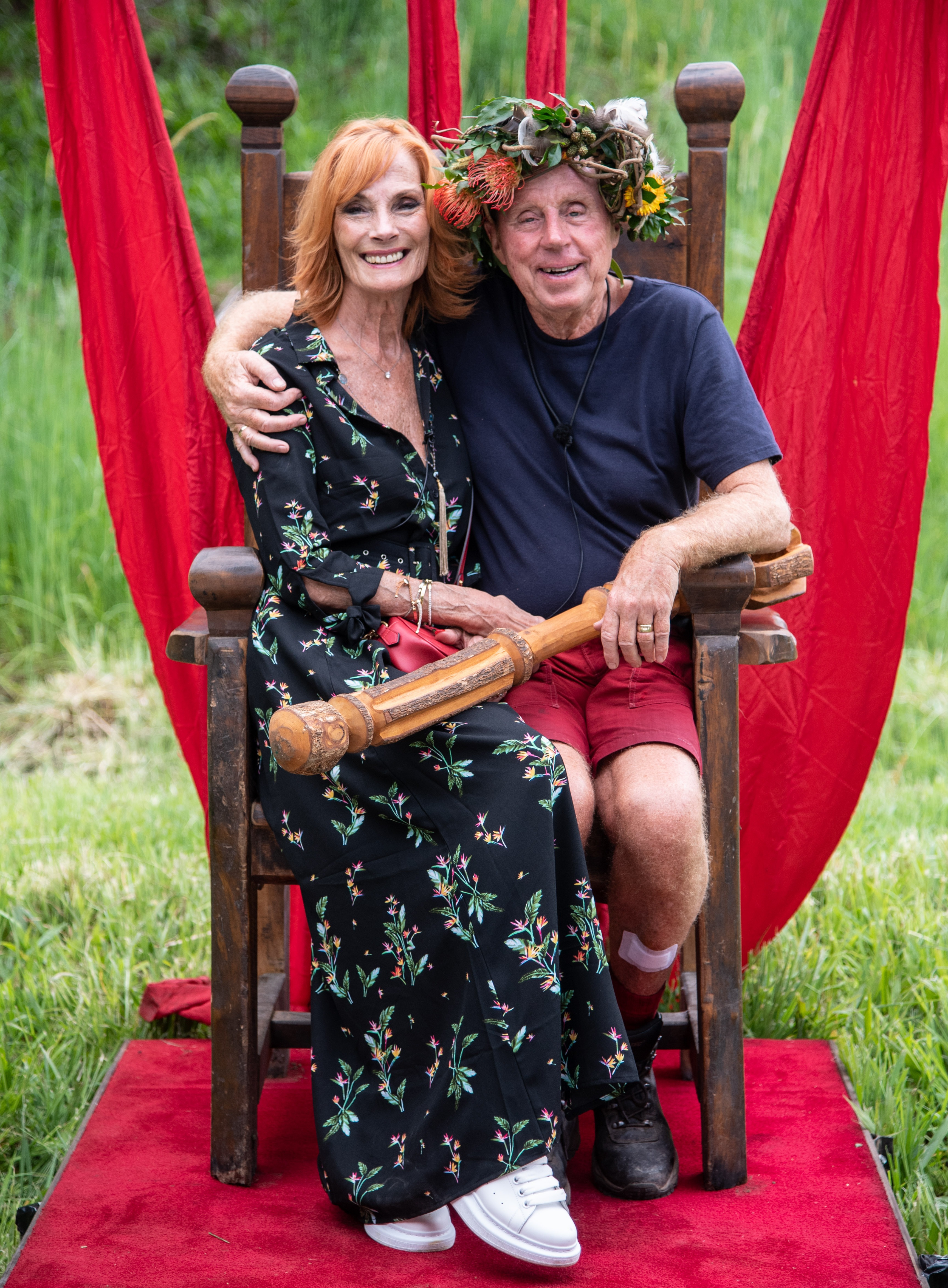 Harry Redknapp, joined by wife Sandra, was crowned King of the Jungle in 2018Credit: Shutterstock Editorial