During a tropical getaway with older sister Hannah Ann, 24, Haley participated in a true-or-false Q&A with her Instagram followers. Asked whether she thought her sister was “better off without” Weber, 29, the Tennessee native held nothing back. 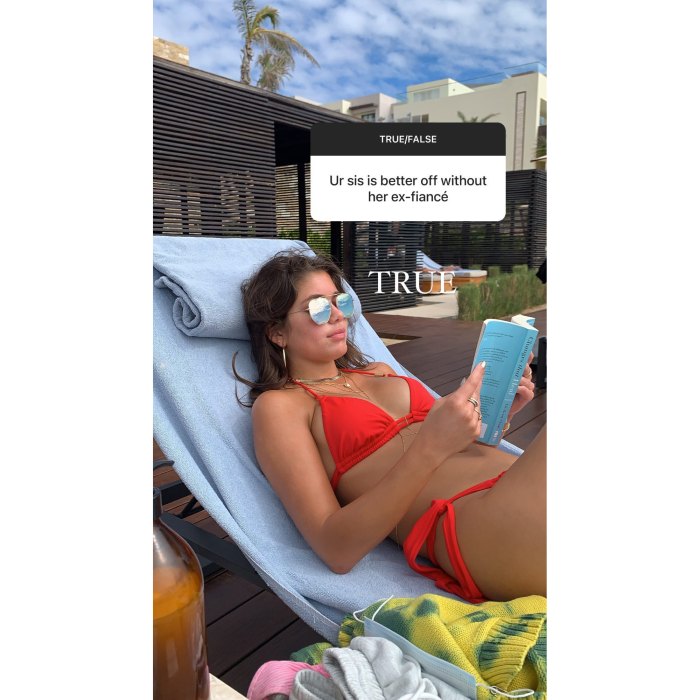 “TRUE,” Haley replied, sharing her answer along with a bikini photo of Hannah Ann.

The former Bachelor contestant took her own shots at the pilot in October 2020. During an appearance on the “Click Bait With Bachelor Nation” podcast, she revealed that she started dating again. She told cohosts Tayshia Adams and Joe Amabile she went on a date in May of that year, but it was a “disaster.” Hannah Ann claimed she couldn’t find anyone “interesting” enough to start a relationship with — blaming it on the kind of guys she’s attracted to.

“I feel like I’m an easy person to have a conversation with, but I feel like I just like the guys that are really hot that have no personality. And then I’m just sitting there just, like, talking to myself,” she shared.

Hannah Ann competed for Weber’s heart on season 24 of The Bachelor. He proposed during the finale that aired in March 2020, but fans learned that he called the engagement off in January 2020 while the show was airing. He explained at the time that he still had feelings for runner-up Madison Prewett and the two reconnected during the live finale. They called it quits two days later and he eventually moved on with Kelley Flanagan, who finished in fifth place on his season of the ABC dating competition series.

Despite their split, Hannah Ann told Us Weekly exclusively in September 2020 she thought the relationship with Weber could have worked if they toughed it out. 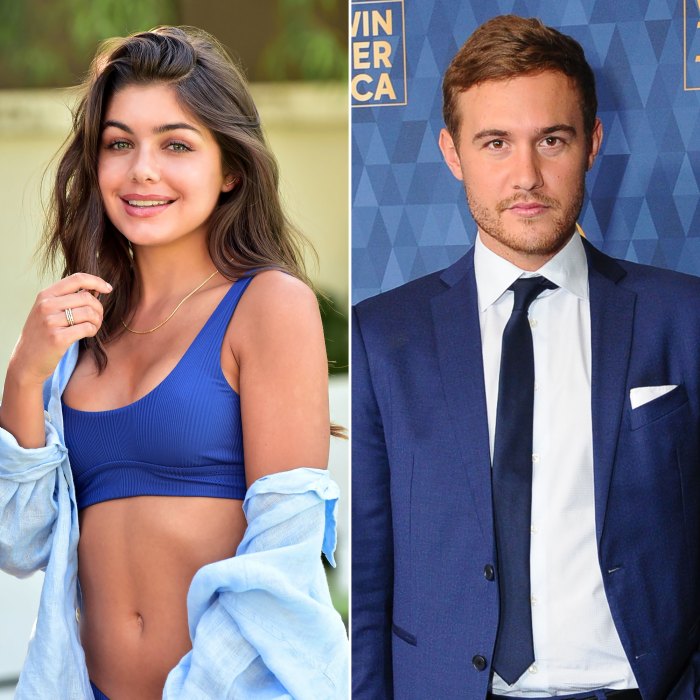 Weber and Flanagan broke up in December 2020, just before they were due to move to New York City together. They had been dating for eight months at the time. Weber announced the split via Instagram, writing, “While our relationship was filled with countless beautiful memories, our relationship simply didn’t work out in the end. Kelley is someone I will always have a special love for.”