If the ring fits! Halle Berry and boyfriend Van Hunt have a “great relationship” that could lead to marriage, a source exclusively reveals in the new issue of Us Weekly.

“Halle absolutely believes Van is the one for her,” the insider says. “[She] can see herself settling down with him.”

The “Dust” singer, 50, “really brings out the fun side of Halle,” the source adds, noting Hunt is “creative and funny and constantly challenging Halle and making her laugh.” 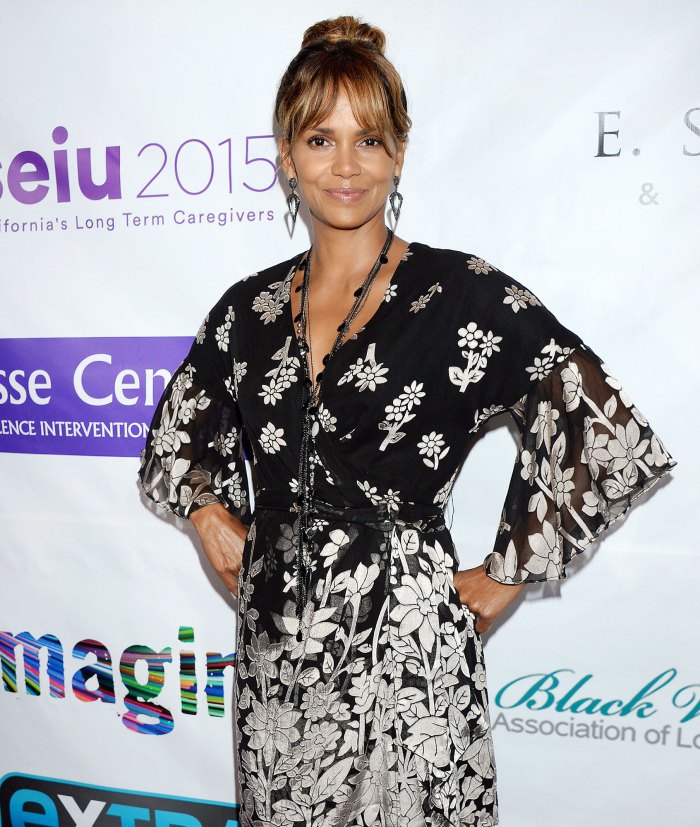 The couple, who went public with their relationship in September 2020, are in a good place, according to the source.

“Van is head over heels for Halle,” the insider says. “It’s adorable to see how much his is infatuated with her.”

Earlier this month, the Catwoman actress, 54, shut down criticism of her love life after an Instagram troll said Berry “can’t keep a man.” She shared a quote via Instagram that read, “Women don’t owe you s—t,” which prompted the one user to question Berry’s track record with men.

Berry, however, fired back, writing, “Who said I wanted to keep them? I’m all about living your best life, if you make a wrong move, course correct and re-spin and start again!”

After a second user commented on the post, saying, “Says the women who can’t keep a man,” the Ohio native replied, “Who says I wanna keep the wrong man? cuz … I don’t.” 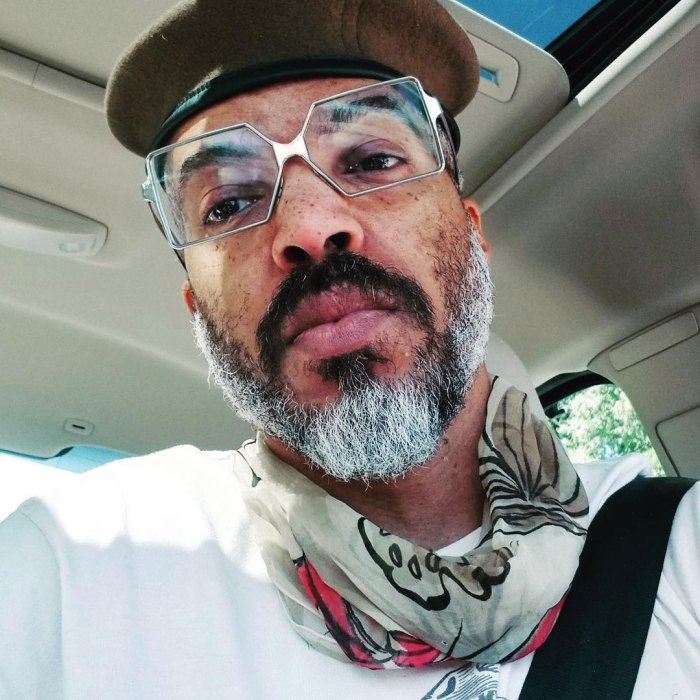 Berry, who shares daughter Nahla, 12, with Aubry, 44, and son Maceo, 7, with Martinez, 55, seems to have given love another shot with Hunt.

“She’s had some negative experiences [with men] but Van has taught her to love again — and love herself,” a source told Us in November 2020. “He’s a wonderful, caring man. Their chemistry is through the roof.”

The pair became Instagram official two months prior when the Kingsman: The Golden Circle actress posted a photo of herself wearing a shirt with Hunt’s name on it. “Now ya know…♥️,” Berry captioned the snap.

A month earlier, the Extant alum hinted that there was someone new in her life while celebrating her birthday in Las Vegas in August 2020. She thanked her fans and loved ones for making her day “extra special” and shared a photo of her feet intertwined with someone else’s in bed.