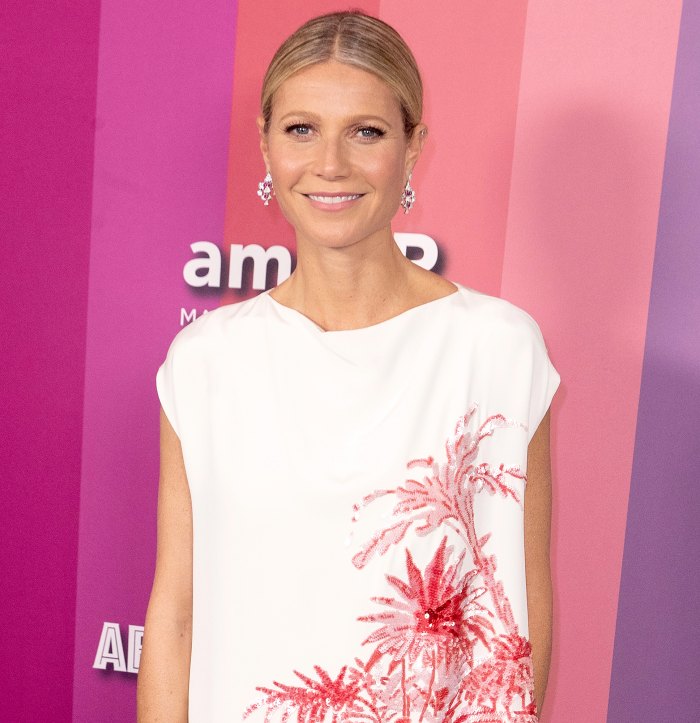 According to the website, the sex toy features eight pulsating patterns on both sides of the wand and costs $95.

The Iron Man actress, who previously revealed that the candles started as a “joke,” told Us Weekly about the real reason behind her headline-catching scents in September 2020.

“You grew up getting messaging around the feminine care that was heavily scented with synthetic fragrances and all this kind of thing,” Paltrow exclusively told Us. “I just felt it was time to make a bit of a feminist statement around accepting who we are and our femininity. I feel like once people get past the initial shock of it, and you really start to unpack what it means and what it’s saying, it’s pretty cool.”