It wasn’t easy to consciously uncouple. Gwyneth Paltrow opened up about the difficult feelings behind her divorce from Chris Martin during a conversation with Anna Faris.

“I’ve learned so much from something I wanted least in the world. I never wanted to get divorced,” the Goop founder, 48, told the House Bunny star, 44, during an episode of her “Anna Faris Is Unqualified” podcast released Monday, March 22. “I never wanted to not be married to the father of my kids, theoretically.” 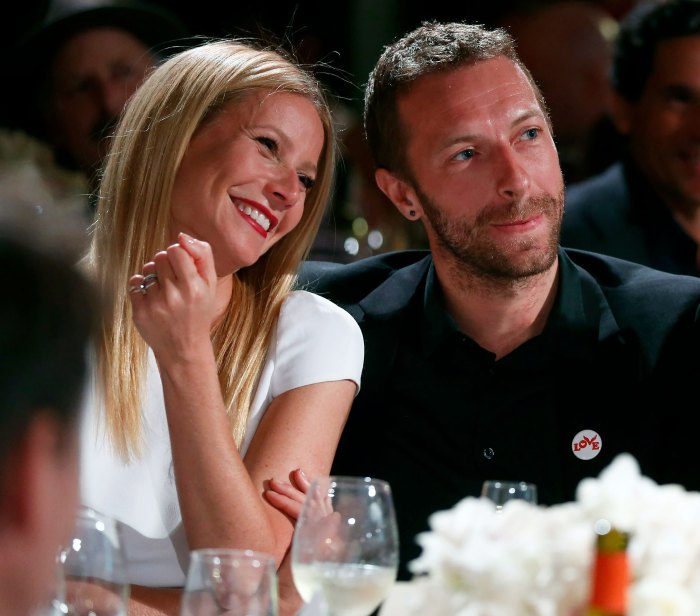 Paltrow previously discussed her marriage in a piece she wrote for British Vogue last September.

“I don’t remember which day of the weekend it was or the time of day,” she wrote, recalling a 2010 trip to Italy. ”But I knew — despite long walks and longer lie-ins, big glasses of Barolo and hands held — my marriage was over.”

Today, Paltrow and the U.K. native are in a better place than they were during their split, though the It’s All Easy author admits coparenting can be tough.

“Chris and I committed to putting [the kids] first and that’s harder than it looks because some days you really don’t want to be with the person that you are getting divorced from,” the Shakespeare in Love actress explained during a September 2020 Drew Barrymore Show appearance.

Still, the “conscious uncoupling” helped her become the person she is today.

“I have learned more about myself through [the divorce] process than I could have imagined,” Paltrow told Faris. “And because I focused on accountability, I was then able to find the most amazing man and build something that I’ve never had before with [Brad Falchuk], my husband.”

The Royal Tenenbaums star and the TV producer married in September 2018. In July of that year, a source told Us Weekly exclusively that the Oscar winner wasn’t stressing out about her second wedding.

Instead, the fashion designer was “just really happy to be marrying Brad.”

Martin, for his part, is dating actress Dakota Johnson. Us confirmed their romance in December 2017.

Rebel Wilson Injures Her Leg in Accident With Unleashed Dog

Why Celebrities Are Agog Over a Tiny Climate Think Tank